It’s OK To Go Out And Enjoy Yourself. 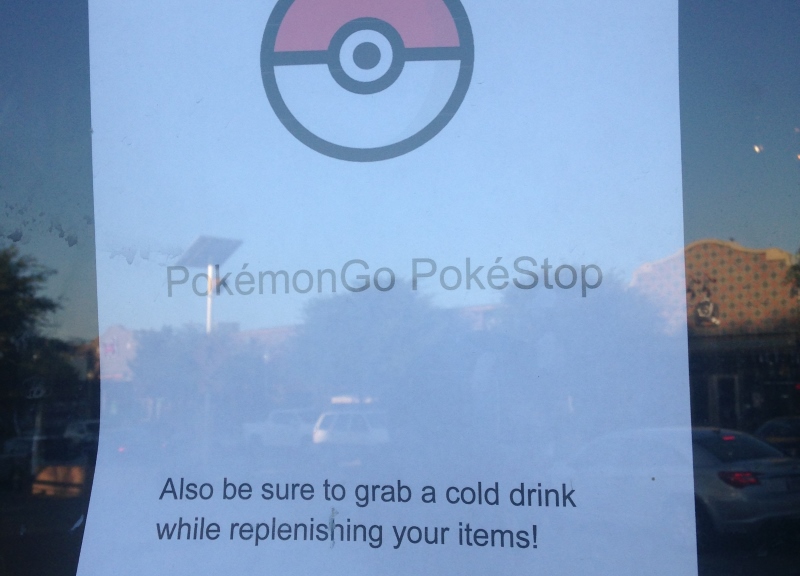 Plus, If You Do, You Might Catch Surprise Performances From L7 and Leon Bridges.

One of the hardest things to do in the wake of tragedies like the one that occurred in Dallas one week ago today is convincing yourself that it’s OK to start the process of healing and moving on.

Yes, it takes time before things start to feel normal again — and, who knows, maybe they’ll never go back to feeling like they did before. But survivor’s guilt doesn’t have to exacerbate the situation. It’s not your fault that you are still among the living while far too many of this town’s heroes are not. Yes, It’s unfair and it sucks. And, yes, it’s OK to grieve for those we lost. But it’s also OK to allow yourself to heal and move forward.

To a large degree, the timely advent of Pokémon Go has helped many of us start to do just that. The necessity to get out of the house and walk around to advance in that game, scientists say, has already helped loads of people with their depression. Fresh air and endorphins are never bad things, that much we know for sure.

But many of of our bartender friends have lamented that their establishments have been painfully slow the past week or so. And while alcohol isn’t always the healthiest method of treating depression, the camaraderie of spending time with likeminded pals in your favorite watering hole can have some comforting effects of their own.

To that end, we just want to sat that it’s OK to hit the bars this weekend. It doesn’t make you a terrible person.

In fact, it might help you earn some cool points, as some exceptionally awesome shit has been happening at Dallas bars of late — things that many of us have largely been missing out on while we’re cooped up in our homes.

Ahead of tonight’s L7 reunion gig at the Granada, the punk legends did a surprise pop-up busking set out front of Three Links last night — just for kicks and totally for free.

Photo by Fred Villanueva.
And just up the street from that once-in-a-lifetime happening, noted busker Leon Bridges was making a surprise appearance of his own, popping up at The Prophet Bar’s weekly Wednesday night Jam Session to perform a few songs with that event’s house band, The Gritz.

Point is, cool shit didn’t just suddenly stop happening the minute you decided to stop leaving the house. And you shouldn’t feel guilty for getting out there and enjoying some of it. 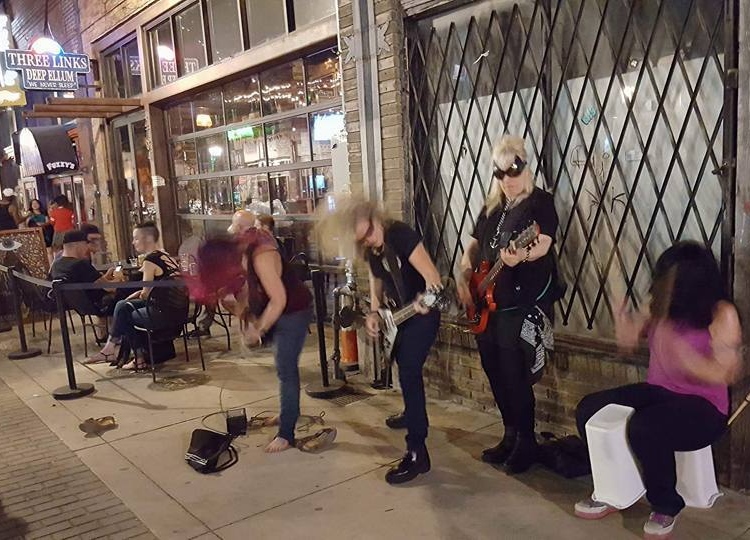