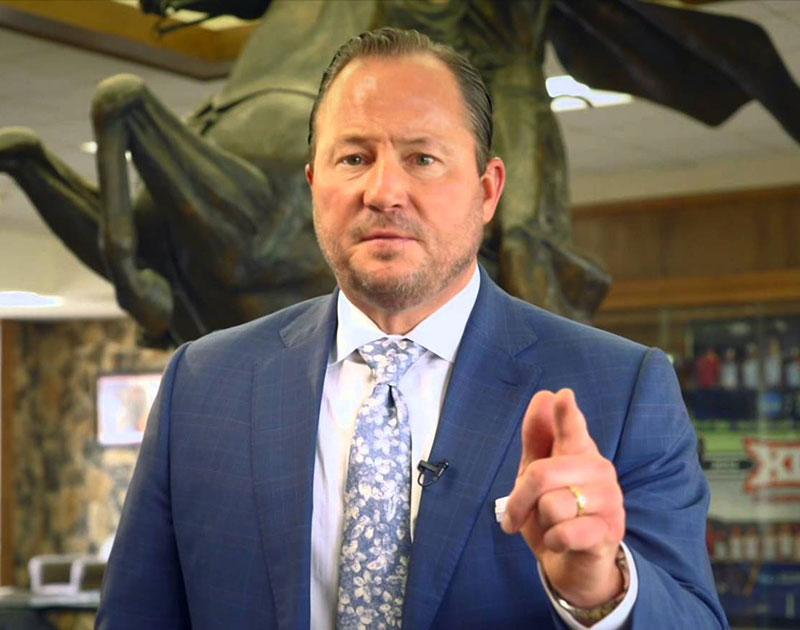 Bart Reagor is a lot of things.

He’s a part owner in eight auto dealerships across Texas. He was a four-year letterman in football at Texas Tech. And, according to his LinkedIn bio, he’s the father of three children.

He’s also a big ad buyer at KTCK 1310-AM/96.7-FM The Ticket. Over and over again throughout any given day, his voice pops up during the station’s commercial breaks, reminding people that, hey, one of his dealerships — Reagor Dykes Direct Auto of Dallas — is right around these parts in Addison and, boy, would it sure love your business.

I know this because Reagor’s been advertising this dealership on the station for at least a few years now. And I know that because the Richardson-raised Reagor’s not really much of a radio talker, what with his uniquely spastic Texas drawl.

That sure makes his ads pretty memorable, though.

The same can be said of these ads’ pretty brash content, which, most recently, has centered around the concept of “keeping it real.” A funny thing about these so-called “Reagor Dykes Auto Group Keep-It-Real Moments,” though: They’re less about maintaining authenticity and more about acknowledging the things Reagor isn’t, the things that he hasn’t done and the things that he cannot do.

He starts every one of these ads explaining these non-realities. The idea, I suppose, is to highlight that, in spite of these things, Reagor definitely can sell you a car — because, as his more jingle-oriented spots promise, “you’ve got a friend in the car business” with him.

Sure, that’s nice and all, but I’m mostly fascinated by the things Reagor cops to not being, having never accomplished or not being capable of doing because, by my count, he’s running five separate ads that do this at the moment — and each of these ads acknowledges two things that Reagor isn’t, hasn’t done or can’t do.

And while I’m still not sure if him revealing these things actually constitutes “keeping it real,” that’s still more than enough things for me to be able to rank them.