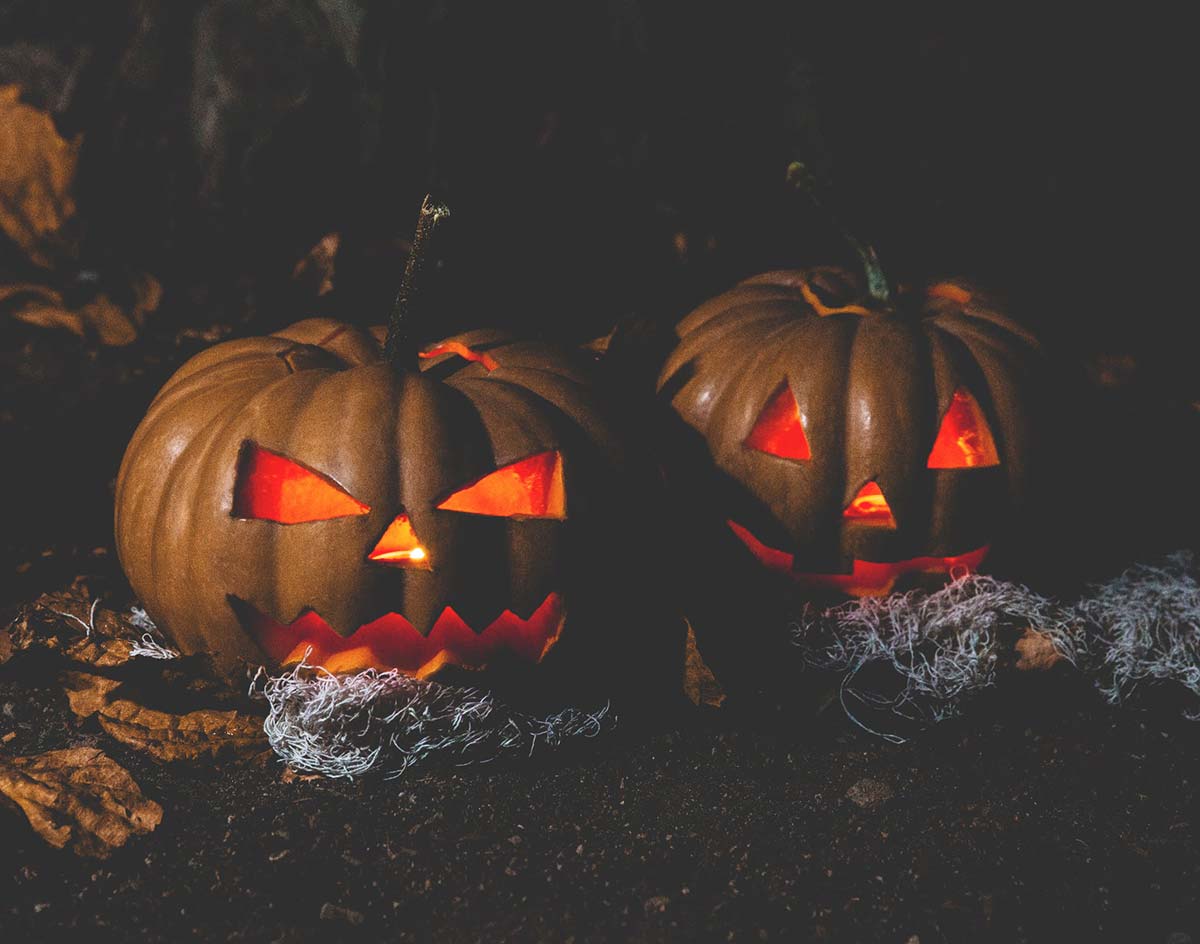 A Former Area Haunted House Employee Breaks Down For Us Which Seasonal North Texas Spook Spots Are The Scariest Of The Bunch.

Welcome to Ranked, our recurring column where we take a long, hard look at oddly specific things pertaining to Dallas and tell you the order in which you should care about them.

With Halloween just around the corner, we’ve once again hit that time of year when simply watching horror movies on the big screen doesn’t necessarily feel like enough of a thrill.

It’s the one time of year where being scared until we’re uncontrollably belting out high-pitched shrieks is totally welcome — and, for those of who’d rather live the horror experience firsthand, North Texas’ many haunted houses are most certainly where it’s at.

Thing is, not all haunted houses are created equal. Around these parts, they come in many varieties, from the ones capable of making your skin crawl to the ones that do little more than make you laugh and roll your eyes. There are the ones that rely heavily on special effects and elaborate sets but lack those great actors popping out and scaring you while you’re too busy staring at that bloody bathtub in the corner to notice them creeping up behind you. And then there are those full of those next-level actors who’ve been waiting 11 months to make your night a living hell.

Years ago, I was one of those actors. I played a monster at the charity-based Fort Worth haunted house Hangman’s House of Horrors. My mission was to make any and all who ventured into my designated area scream their asses off.

After my experience as a haunter, I couldn’t help but view other houses I’d visit differently. Having been personally responsible for making things as terrorizing as possible for the public, I like to think that I’ve developed an understanding of what makes a good haunted house pop.

So, as a public service, I’ve opted to rank a few of the more popular regional haunted houses. Because it really would be a shame for you to miss out on the really good ones. — Patricia Gonzalez

7. Fright Fest. Six Flags offers a show all over its grounds this time of year. Sure, the rides always offer up plenty of screams, but the houses aren’t even good for so much as a yelp. The actors around the ground are more friendly than scary, and the houses are just a letdown of bright lights, too many props and not enough actors.

6. Slaughter House. This is a small house located Downtown that is crammed with things that look haphazardly put together. The frantic approach of room décor, though isn’t enough to make up for the lack of monsters. This house is a fast, underwhelming yawn that barely takes 15 minutes to get through.

5. Hangman’s House of Horrors. Previously closed, Hangman’s House of Horrors now under new management and a new location has upped its haunt game. Since reopening the house has been well received. Here, the house leans on its monsters to make you scream. All of Hangman’s actors are volunteers who are entrusted to scare its visitors any way they see fit. These monsters take pride in every scream and don’t just stand in one place, either.

4. Screams. If you’re looking for a Halloween experience with some scares, then Screams is the place to go. This theme park offers many attractions for the cost of about one. The grounds are filled with haunted madness from a haunted graveyard to a pirate-themed house, a clown maze and more. The houses have veteran monsters that truly know how to terrorize. The fact that they listen for your name and follow you around calling out for your brain, soul, or even face to wear is a really nice touch, too. Another reason to hit up Sreams? You can also grab a beer and some tasty food in between houses.

3. Cutting Edge Haunted House. A big name in DFW for haunted houses, Cutting Edge holds a record for largest house and it’s previously been voted one of the best haunted houses in America. With such a reputation, the long line is just one of the scary things about this house. The inside of the house doesn’t disappoint, either, with its many corridors and refined rooms. With such a rep, though, Cutting Edge sometimes loses its some its impact by packing them in large groups to go in all at once. This frustrates both the actors who only get to scare the front of the pack and those at the end of the group, who already anticipate where the monster will pop out.

2. Thrillvania Thrill Park. With four houses in one park, Thrillvania offers a complete experience. A trail outside is the creepiest walk you will take leading into a haunted house atop a hill. The monsters will follow you until they get a scream, which admittedly doesn’t take long.

1. Tayman Graveyard Haunted Theme Park. Tayman’s is a very creative and unique haunted park that uses its grounds as inspiration for its scare. The park’s characters are very well thought out, which adds so much to each themed attraction on the property. Every corner, nook and cranny is an opportunity for them to terrify you, and they take full advantage of that fact.