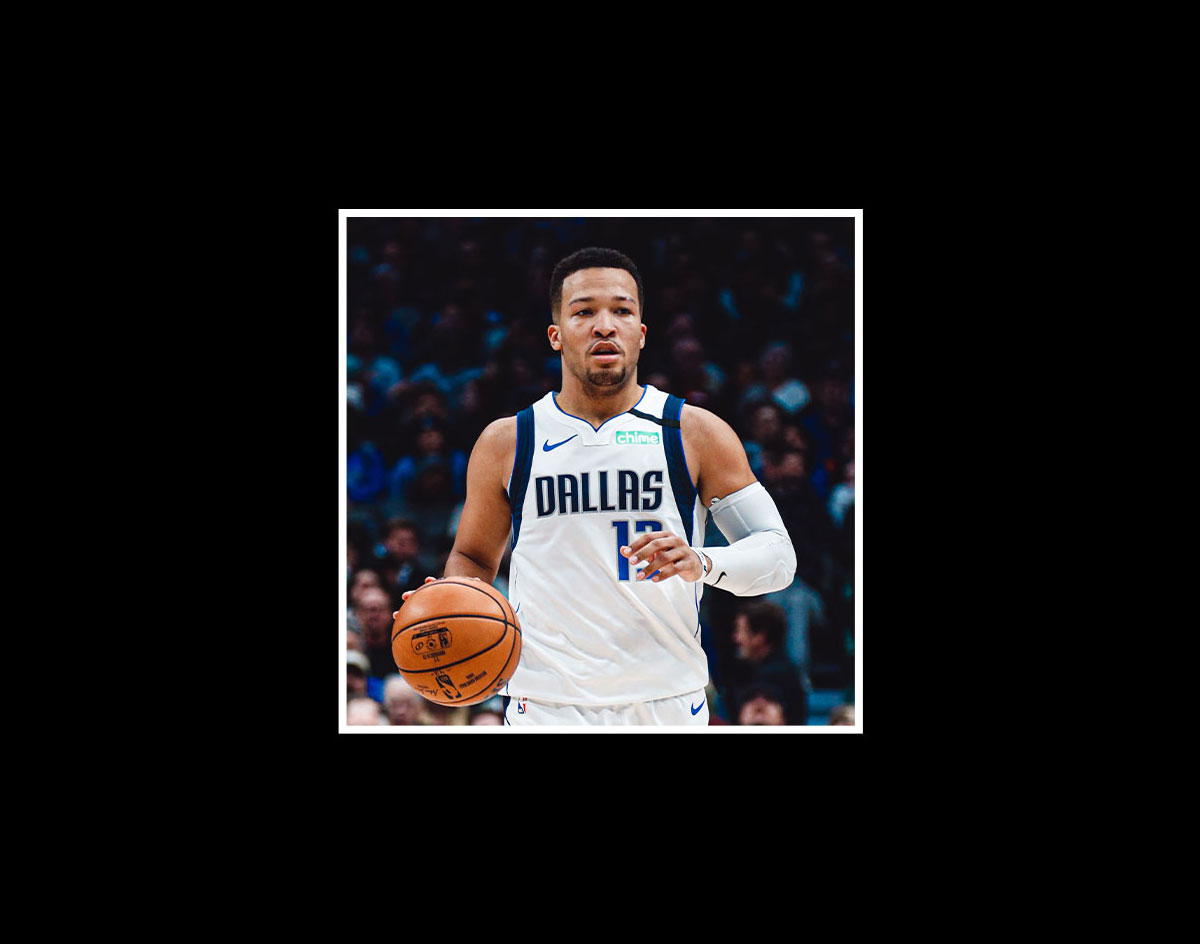 The Point Guard Talks The NBA’s Response To The Pandemic, How The Mavs Are Communicating Now And Which Of His Teammates Are The Best Gamers.

Our new Instagram Live interview series — in which we catch up with various North Texans of note during these quarantined times — continued on Wednesday night with a true and literal champion stepping into our hot seat.

Second-year Dallas Mavericks guard Jalen Brunson accomplished about as much as possible for a college basketball player before taking the leap to the NBA. While graduating from Villanova University in three years with a degree in communications, he led the Wildcats to two national titles and was even named the 2018 Naismith Player of the Year award. Since joining the Mavs, he’s proven himself a feisty and team-first addition to the roster — the kind of player every team wants on their side.

He also proved himself game to be a forthcoming interview over the course of our 20-minute discussion, which touched on topics ranging from the NBA’s quick response to coronavirus pandemic, how his team is communicating while social distancing and which teammates of his he thinks are the best gamers, the funniest and have the worst taste in music.

Check the whole thing about below, and join us on Instagram Live on various weeknights moving forward for more talks like these — including one at 8 p.m. today with Chris Sapphire, the breakout star of the Netflix reality competition The Circle.

Photo courtesy of the Dallas Mavericks.