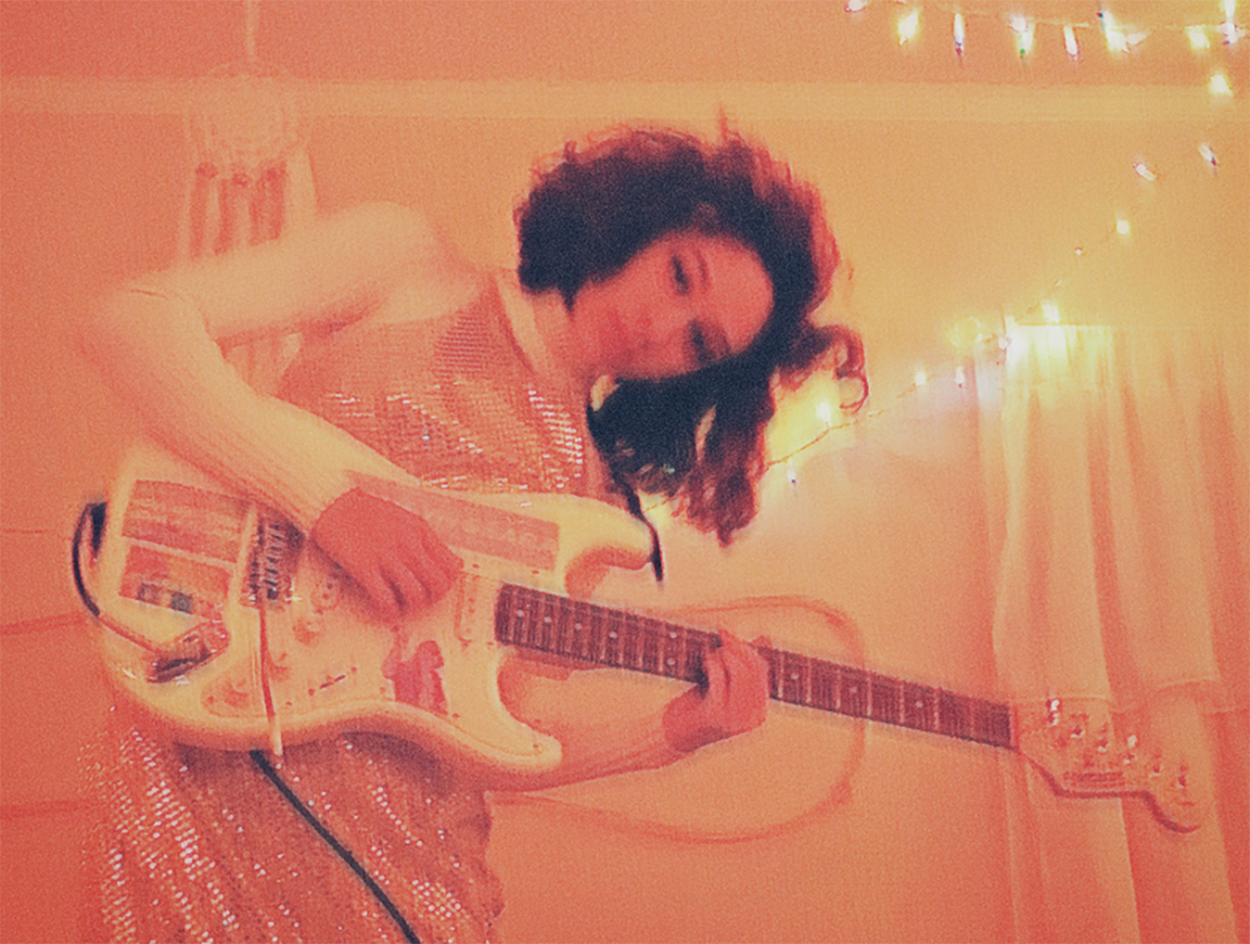 Sara King – “Sunflower”
RIYL: Soft glam Omar Apollo and Sophie Meiers.
What else you should know: Rex Orange County has become somewhat of a Gen-z breakout artist with hits like “Loving Is Easy” and “Best Friend,” so it’s no wonder Sara King took on her own rendition of one of his songs.

Just like with her original material, the rising Dallas musician adds her unique style of R&B and serene Pop to multiple covers, as King King has covered plenty of other millennial favorites, including the likes of Tyler the Creator, Billie Eilish and Frank Ocean. Similar to Columbian-American Singer Kali Uchis, King has a specific soft glam aesthetic that stands out from the increasingly saturated indie bedroom-pop scene.

Her latest release is a soft, slowed down version of Rex Orange County’s romance-filled bop, “Sunflower.” King originally covered the English singer’s track back in early 2018, but just recently released her take on the song on streaming platforms.

Falling a minute under the original track time, King’s rendition manages to deliver a rich, gorgeous tone with her soft vocals backed by smooth guitar chords. The gently mellow beginning of “Sunflower” from Rex follows a retro-esque intro, and it seems like King took the first 50 seconds of Rex’s take as inspiration for the vibe of her own touch.

King’s delivery in the introductory lyrics “I want to know/Where I can go/When you’re not around/And I’m feeling down,” serve as an emotive setup for the touching, stripped-down track.

At the two-minute mark, King aims at fast-paced guitar riffs without losing the relaxing style of her signature sound. She finishes the song with a natural slowdown and a gentle fade of chords.

King’s acoustic cover of “Sunflower” allows for a sweet moment amidst all the chaos happening around us — a three-minute escape of tender bliss.