[Q&A] Getting To Know Audiobaton. 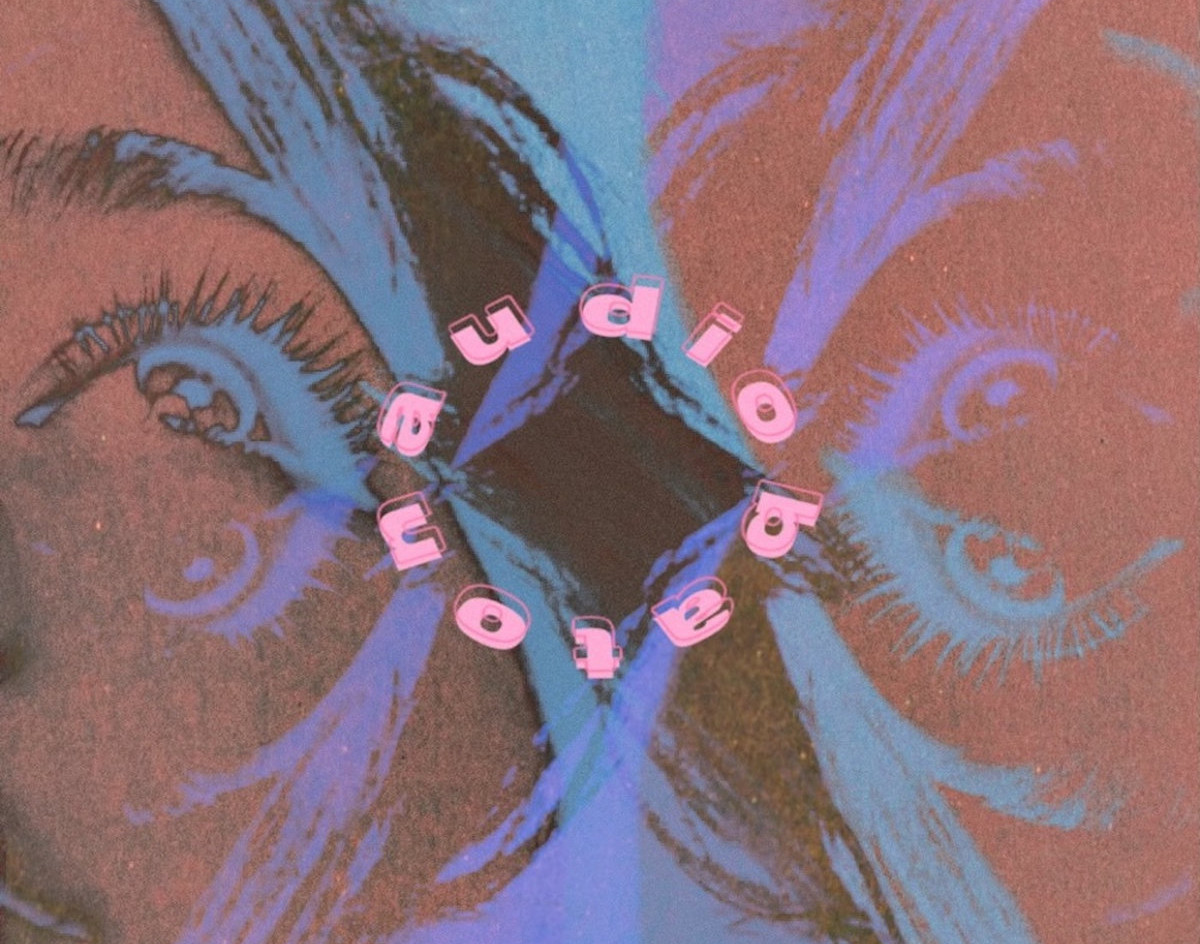 We Get With Mario Cernadas, Sara Shattuck and Andrew Czornyj Of Audiobaton To Talk Influences, The Band’s Formation And What’s To Come.

Audiobaton has quickly emerged around here as an incredible shoegaze-inspired act. With a few singles and demos to their name, we’ve taken notice and we really like what we’ve heard.

On the heels of their latest two-track single, “Nothing to Prove”/“New Windows,” we wanted to know about who this band is, and what makes them tick.

Their latest songs have a Black Rebel Motorcycle Club and the Charlatans kind of sound in the vocals, tied with bendy guitar hooks. You can find plenty of shoegaze acts around the North Texas area (and practically every state in the US), but there’s something that makes Audiobaton very special. They know how to balance a pop hook with a healthy dose of noise.

The band’s current line-up consists of Mario Cernadas, Sara Shattuck and Andrew Czornyj. And all three were up for talking to us about how the band came together (starting in Alabama, actually), how they came to Dallas, their recent bout with COVID-19, and if they would ever want to press their material on vinyl.

You had to cancel a recent show due to the virus. Who got sick and how have things been?

Mario Cernadas: That was Sara. I think she got it from me because I was sick the week before but I kept testing negative. She’s doing well, she’s boosted so it was fairly mild, but I could tell it still sucked.

Details are rather vague about how long the band has been together, so what’s the story? How did the band come together in the first place?

Sara Shattuck: We technically started Audiobaton in 2018 when we lived in Birmingham, AL as a three-piece with our friend Jacob on drums. We wrote a handful of tracks and performed them exactly once. Then we moved to Dallas for my job. We wanted to continue what we were doing and met Andrew at the Swirlies show at Club Dada that fall of 2018. Everything came together pretty quickly after that.

Mario: And Sara and I met working at a record store in 2016 so I guess you could make the case it started there. I had been there for about a year when Sara was hired and she was the first person I met who listened to Slowdive and MBV, among other things. We talked about starting a band pretty soon after we met.

I’ve praised your sound for being very shoegaze, but do you count non-shoegaze artists as direct influences on the band’s sound?

Mario: Honestly, outside of My Bloody Valentine, close to 99 percent of my influences aren’t shoegaze. A lot of Neil Young, Joni Mitchell, The Beatles, The Carpenters. “Boring” stuff really, but I also went through a phase where I was only listening to Boards of Canada and Autechre. If there’s anything shoegaze it’s a handful of newer bands like Peel Dream Magazine, Trauma Ray, Heavytrip and cursetheknife. I have to throw in Flying Saucer Attack and Wu-Tang as huge influences as well.

Sara: I would say non-shoegaze influences could be lots of post-punk bands, like Wire and Sonic Youth, and then I’m obsessed with late 80s/early 90s UK psych like Loop and The Telescopes. I also really love twee pop mainly from Sarah Records like The Orchids and The Field Mice.

Andrew Czornyj: We listen to a variety of different artists and genres. From Swirlies and Sonic Youth to Coil and Autechre. Any kind of music that piques our interest – regardless of whether or not it’s shoegaze – is reflected back in the music we write.

Whenever it’s safer to play more shows, does the band hope to tour or play more around here?

Mario: I would love to tour. I know we were discussing doing a small Texas run at some point but really want to do a West Coast thing, or maybe a small tour in the South. Would love to play in Birmingham again. The community there is passionate about the DIY scene. So when people show out, they really show out.

Sara: We definitely plan to play more shows. Hopefully, more Dallas shows, too. We all live in Dallas, but have mostly played in either Denton or Fort Worth.

Andrew: We would love to tour. It’s a matter of finding an opportunity that aligns with our personal schedules. We’re close friends with the Oklahoma based-band Heavytrip and have discussed touring together a few times.

You’ve released some singles, but do you have plans for a new EP or LP in the near future?

Mario: Eventually I’d like to release an LP. I think maybe releasing a few more EPs might work out better so we can still get our footing. I have like 700+ voice memos on my phone of songs I’ve written over the past couple of years, so there’s gotta be some keepers in that pile.

Given how long it is to press vinyl due to various factors, does that detract you from pressing any of your music on vinyl?

Sara: Yeah the vinyl supply chain is in a crazy place right now so I feel like it will be a while before we could realistically release anything on vinyl. But it would be fun to press a few 7″ singles.

Mario: I think if you asked me a year ago – or even six months ago – I would say that nothing would detract me from wanting to press our stuff onto vinyl. But during the freeze last year, our apartment flooded and I got really paranoid about having a huge collection of very easily damaged goods like vinyl. I sold our entire collection before Christmas and went back to CDs, so I think I would be fine releasing CDs and tapes for now, which we still haven’t done. I’ve always wanted to hold our music in my hands. It would be really cool to have that, but it’s no longer the endgame for me like it used to be.