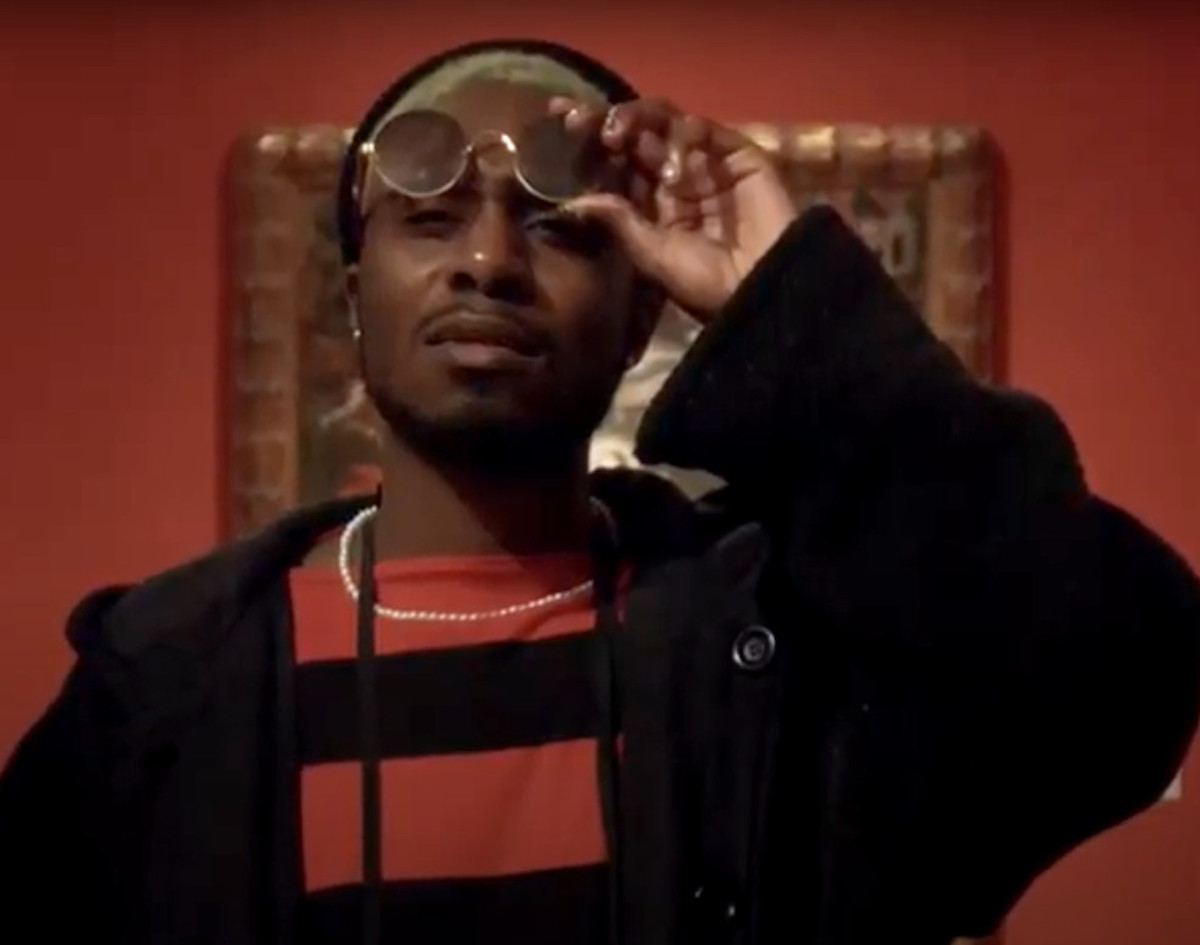 Paired With An Artsy And Guerilla-Shot Music Video, This Cool And Loose Track By Dallas Rapper Cameron McCloud Is Really Speaking To Us.

Cameron McCloud — “Texas Tea”
RIYL: Elements of Childish Gambino, Kendrick Lamar and Mac Miller all mixed into one.
What else you should know: In pursuit of creating the “Texas Tea” music video, Cameron McCloud (Cure For Paranoia) filmed in the Dallas Museum of Art, and we should all be impressed.

Cameron McCloud is constantly making waves in the Dallas rap music scene. Not only has McCloud received multiple music awards from the Dallas Observer, but he was also named the “Most Ambitious Artist in Dallas.” It goes without saying that each project from this Dallas favorite is worth our full attention, and today’s track “Texas Tea” deserves all of it.

Theres a flowly, almost unstoppable fluidity to it — something that the energetic hustlers and artist visionaries out there can vibe to. The stand out, though, is in the end delivery. At first listen, you definitely are obligated to hit the playback button to hear the conclusion to its fullest capacity. With an impressive quick beat and fast lyrics that state, “I got authority/God done anointed me,” McCloud is dropping the mic with self-empowerment.

Apart from how indelible this song is, the music video was beautifully-shot at the Dallas Museum of Art. As he told the Dallas Observer, McCloud did not get permission to shoot the video — which honestly, levels up the project to a new degree. We can all appreciate a little rebellion. McCloud and his creative agency, The Hustle Hustle Collective, took an artistic approach with the “Texas Tea” video having him rap his track to the DMA painting as it comes alive — representing how inspired by and connected McCloud is with art.

From his past projects of Cure of Paranoia and By Any Means Necessary to solo stuff, this song is merely another masterpiece to be hung.