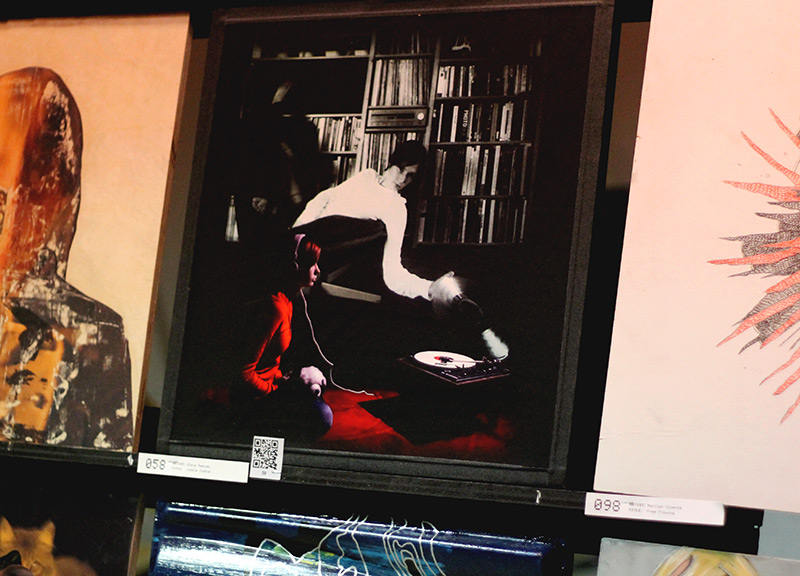 And so another Art Conspiracy has come and gone. All it did this year was raised tens of thousands of dollars to go towards arts programs at Dallas' W.T. White High School and Girls Rock Dallas.

This year's Art Conspiracy, held at the vacant, old Goodyear Retread Plant on Dragon Street in the Design District was a big hit, with hundreds upon hundreds of arts supporters gathering for the cause of supporting local arts programs.

It was a strong showing of support, indeed, as 150 artists each contributed unique works that were auctioned off to area art lovers for prices as low as $40 and, in one case, as expensive as $1,050.

But there, of course, was plenty of support thrown this eighth rendition of Art Conspiracy's way through other means, too: There were video installations; there was a graffiti chalk board put in place and overseen by KERA's Art & Seek; and there were performances from local musical acts Daniel Hart, Blackstone Rangers and Burning Hotels, in addition to a few early-night sets from some pretty rad Girls Rock Dallas bands.

There were also dozens upon dozens of volunteers, too — folks who donated their time and worked both behind and in front of the scenes to make sure the event ran as smoothly as it did this year.

(We were there, too, operating the event's photo booth. Check out what we shot as part of that project here.)

Truly, though, everyone who even showed up to the event and paid the $10 fee to enter the revamped warehouse deserves a shout-out. No one forced these people to come, and yet, in support of the arts, well over a thousand did.

Applause all around, Dallas. 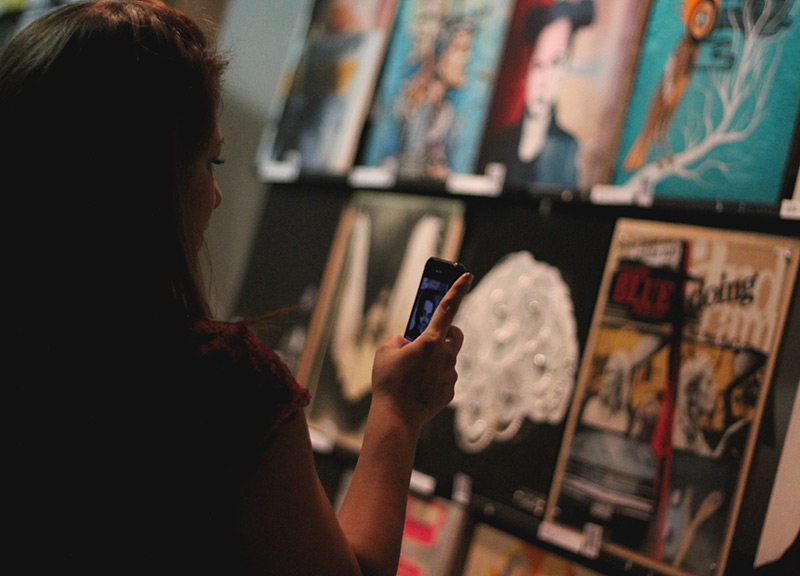 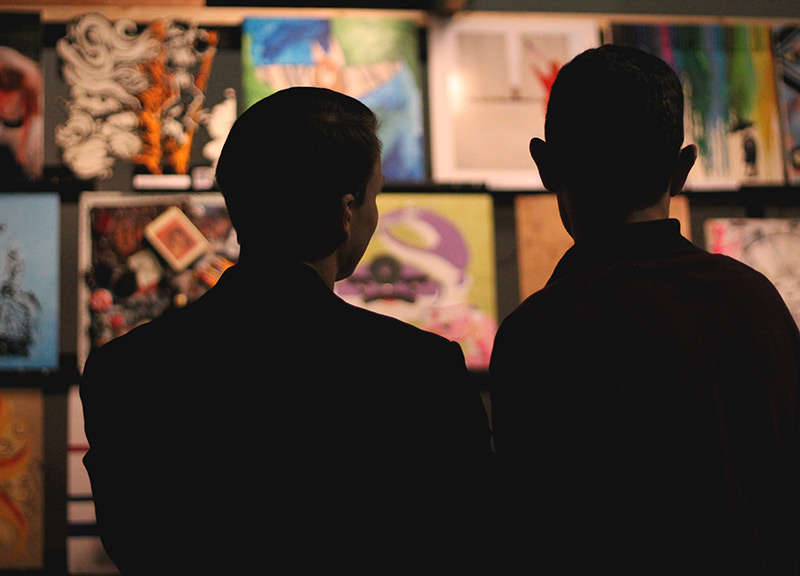 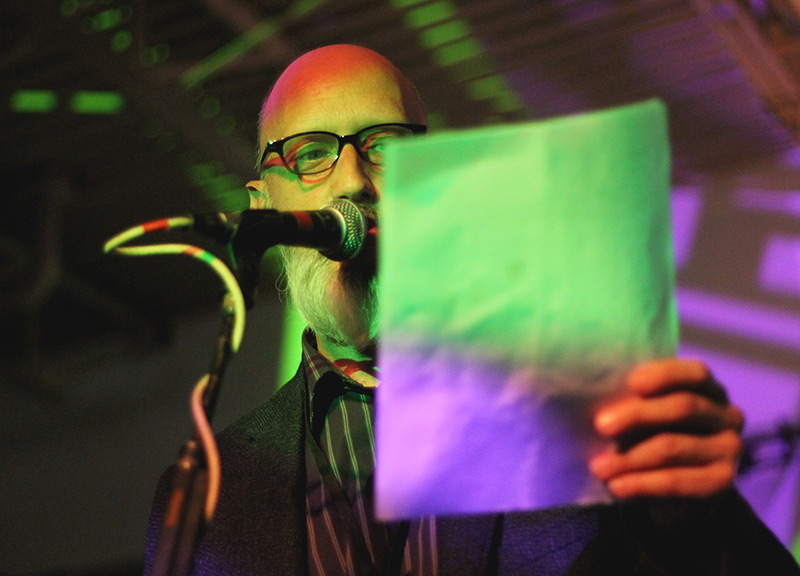 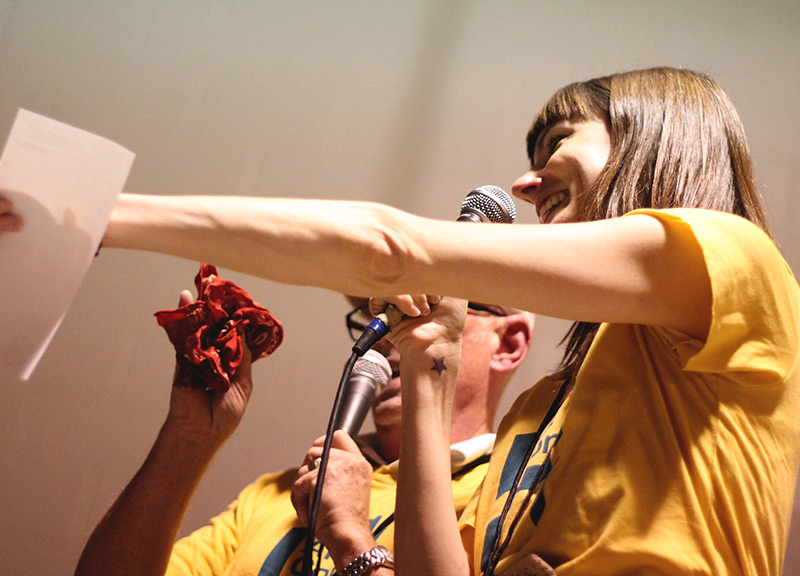 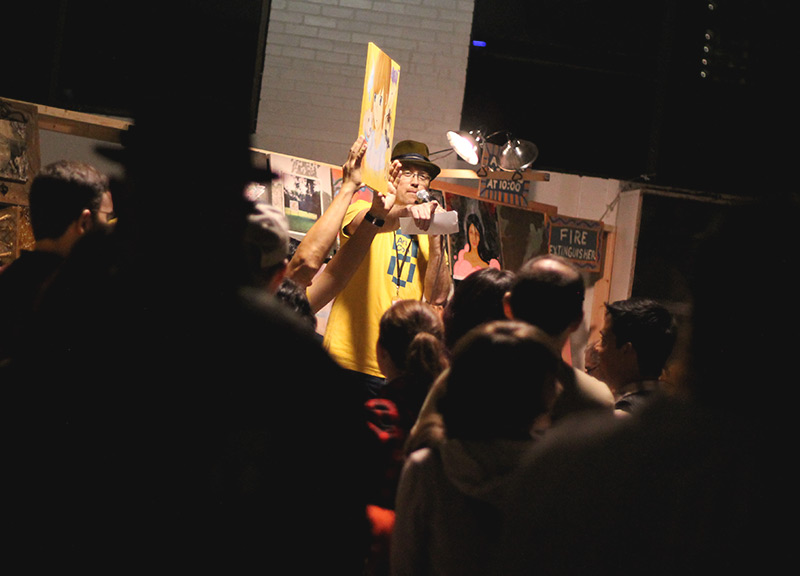 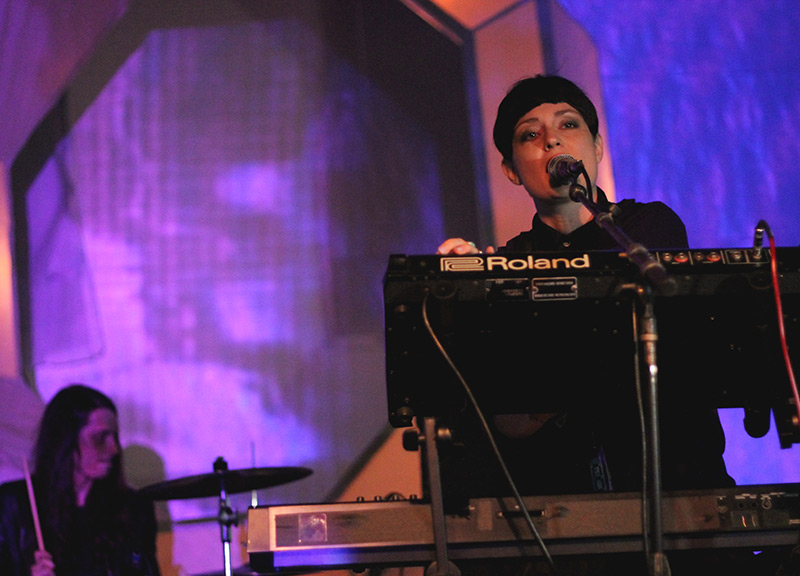 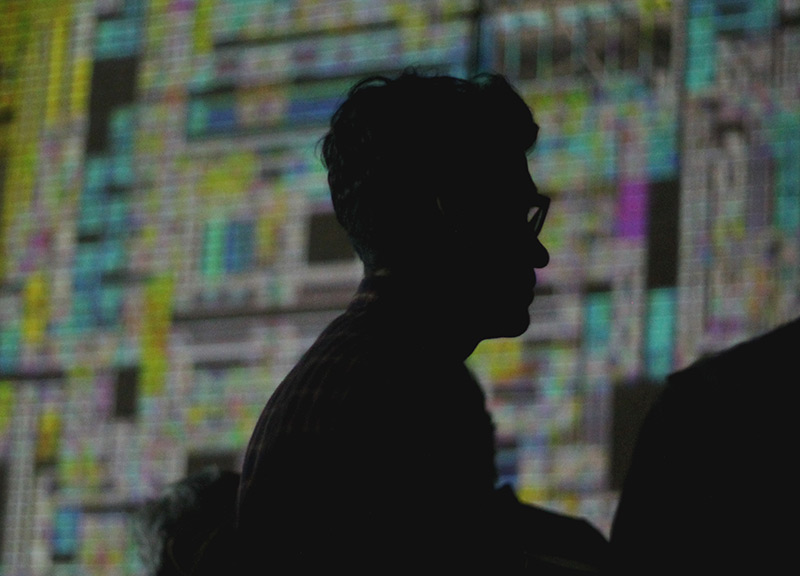 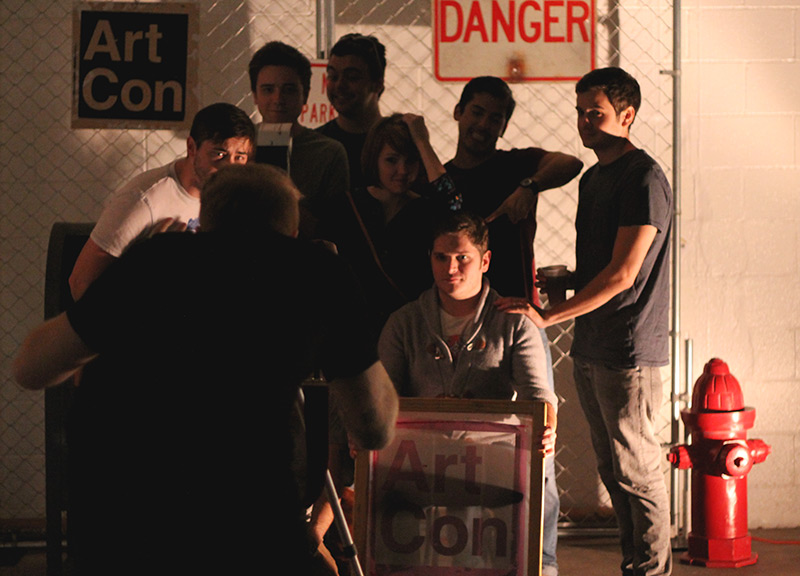 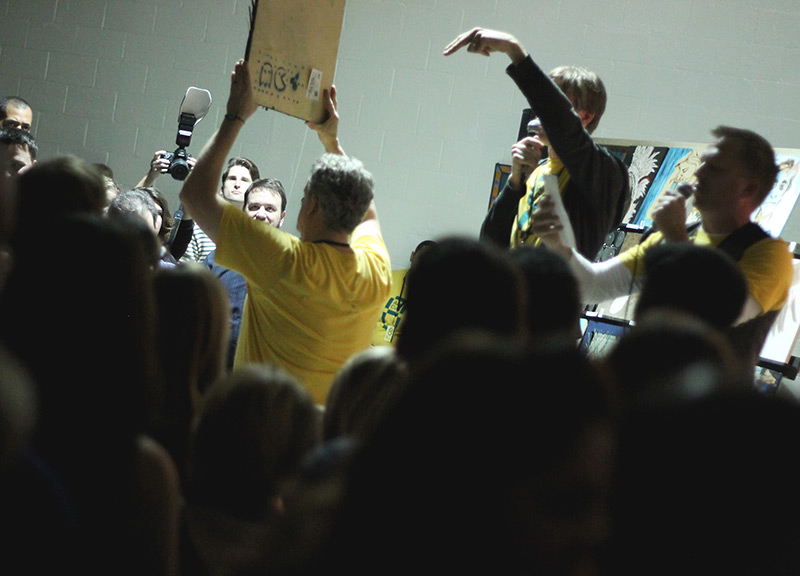 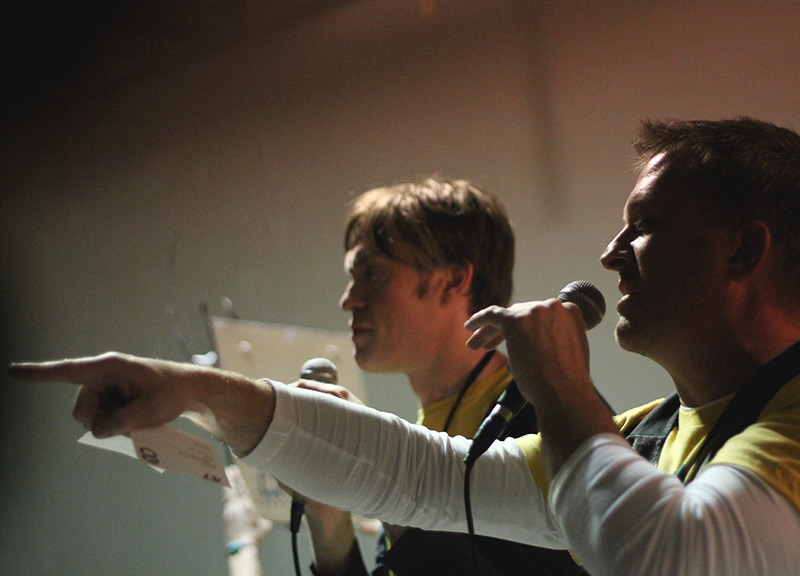 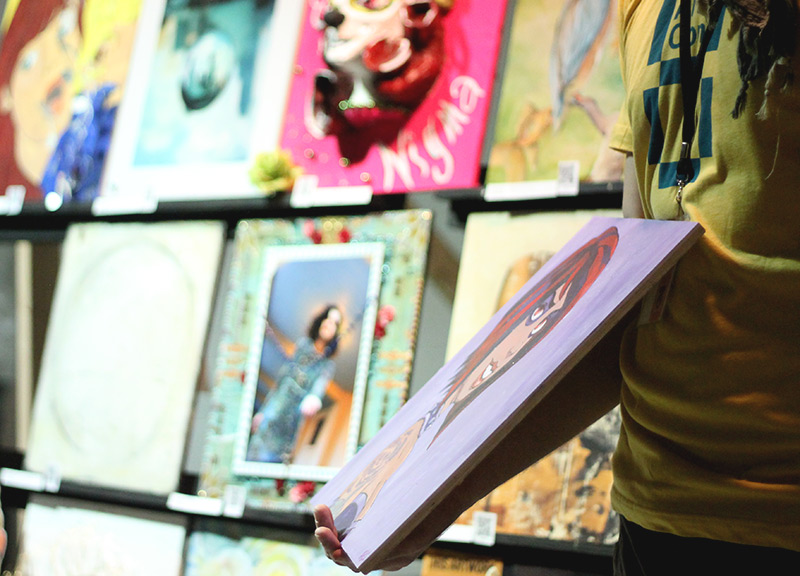 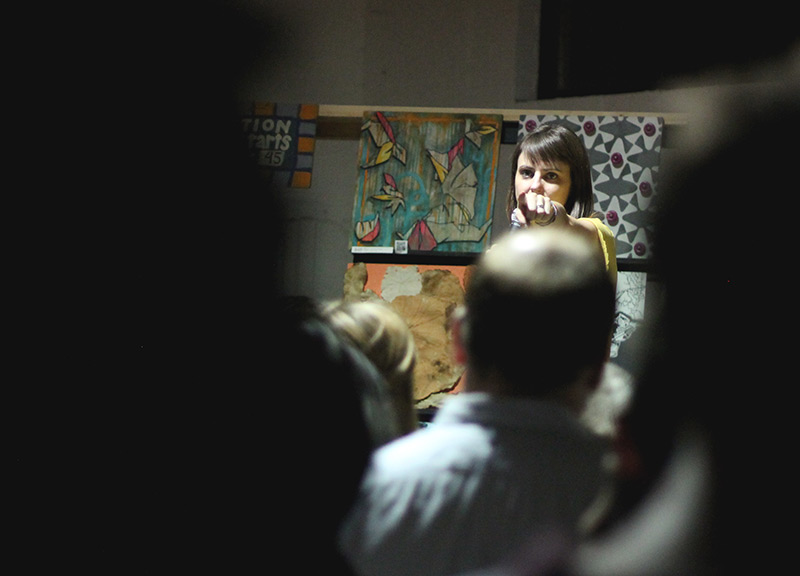 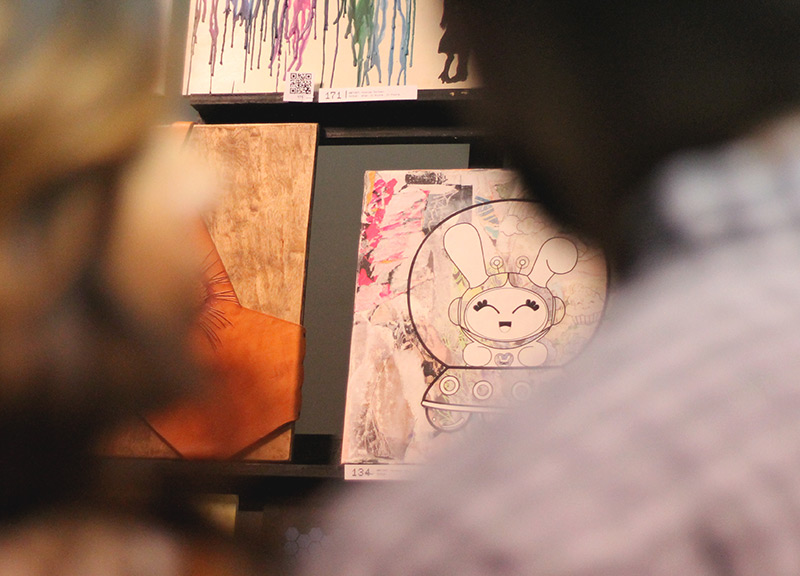 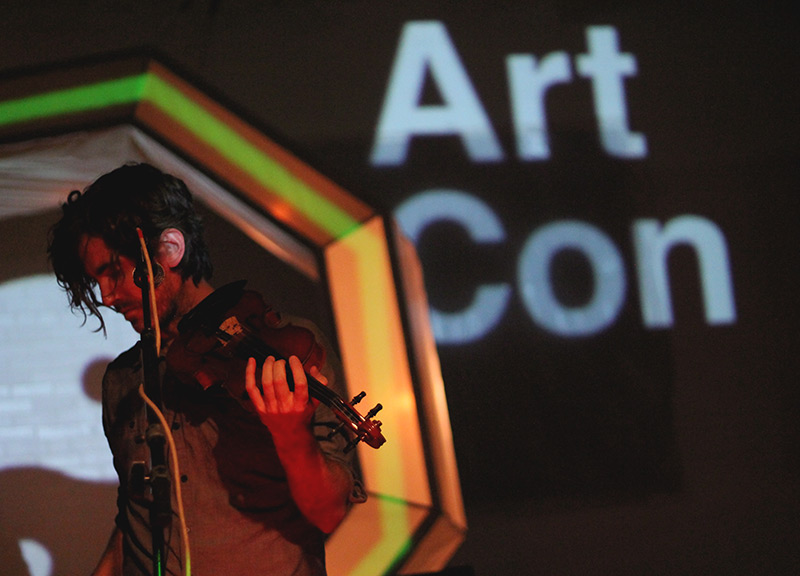 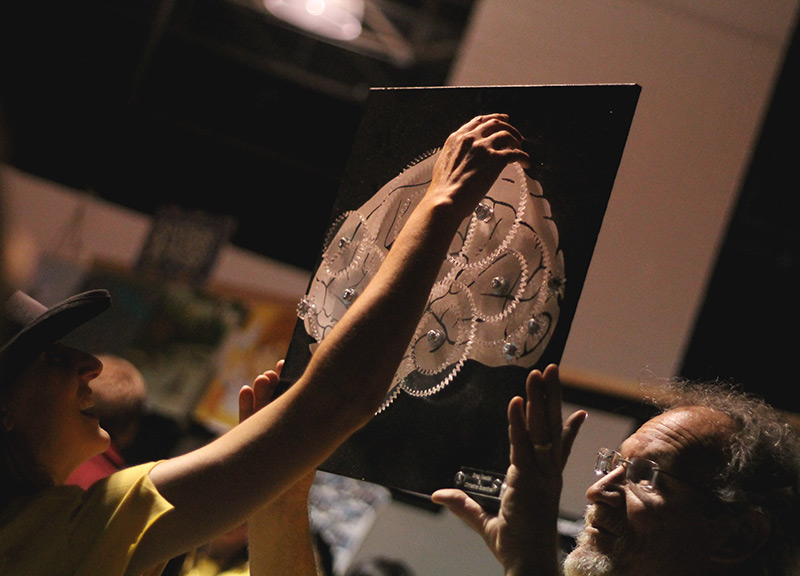 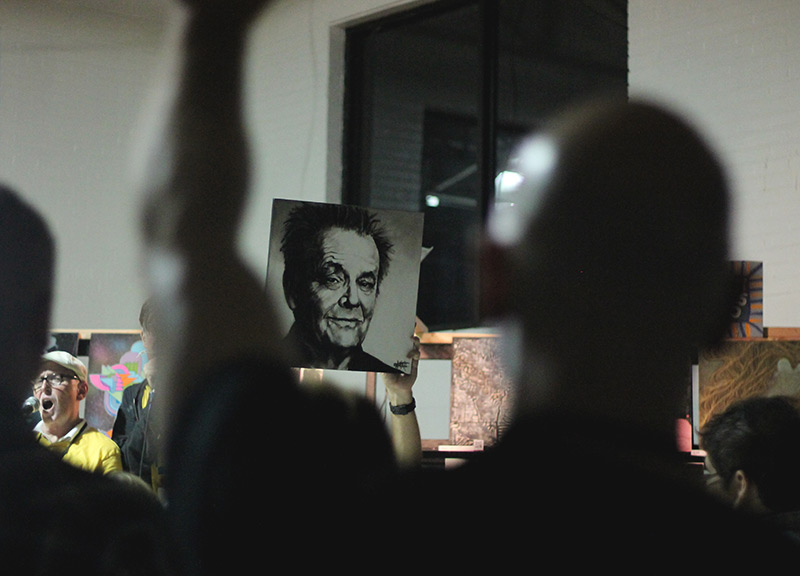 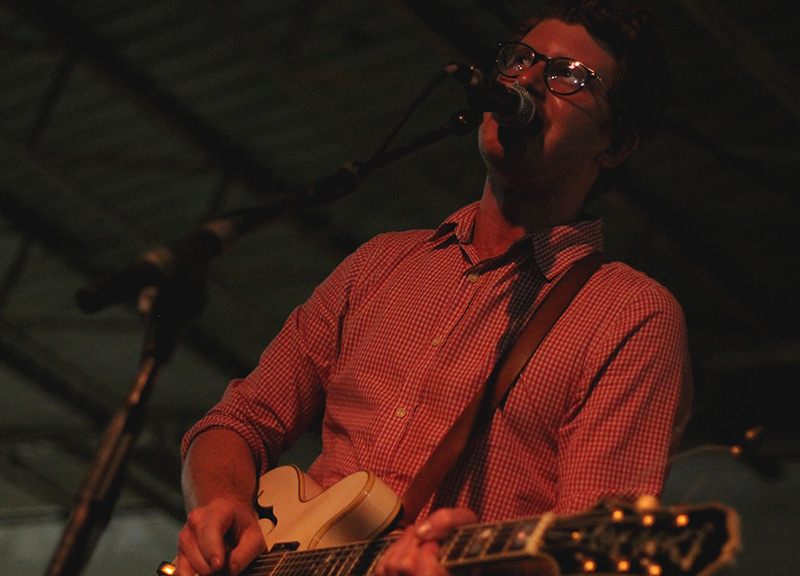 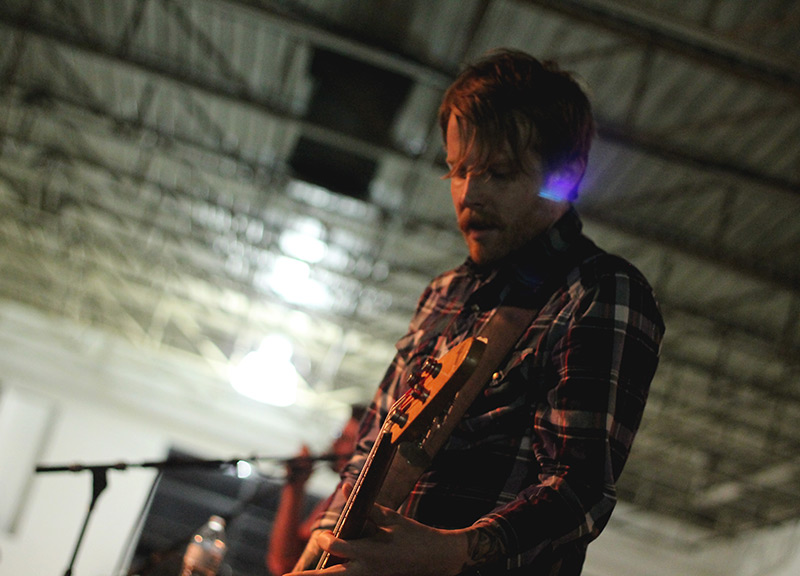