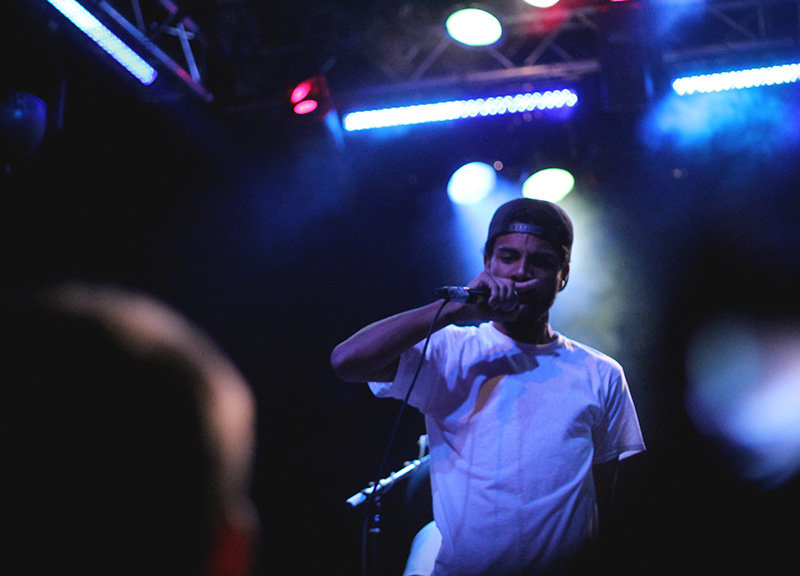 Scenes From Sunday Night's Trees Show with Asher Roth and Kids These Days.

There a lyric that's repeated often in the one Asher Roth song that everyone knows: “That party last night / was awfully crazy / I wish we taped it.”

Funny how much the times have changed since that song's 2009 release. These days, almost every event we humans experience gets documents — certainly parties. And there were, in fact, plenty of cameras and cell phones present to document Roth's show/party at Trees last night.

Roth himself even got in on the fun at times, borrowing cameras and cell phones from the crowd to take pictures of all that was going on.

And there was lots happening, indeed. The room was but half-full (and that might even be a generous guess), but Roth was determined to make sure that those present were going to have a good time. There were stage dives, there were confessional asides and, at one point, almost every girl in the room was invited on stage for a dance party. (Eventually, almost mercifully, there was “I Love College,” too.)

Roth's decision to go for broke was made for him well before the time he'd reached the stage, though. Chicago rap-rockers Kids These Days ensured as much, performing an absurdly high-energy and well-received set that easily stole the show. The full band (the added horns were an especially nice touch) was tight, backup singer Marcie Stewart sounded downright cherubic and frontman/rapper Vic Mensa was all leaps and fist-pumps.

It was an impressive offering, but an altogether surprising one. Their debut album, Traphouse Rock only came out in September, but these kids — and we do mean kids, as the entire band wore X's on their hands, marking off the fact that they're underage — already have some clout behind them. They've performed on Conan, for starters. But far more interesting is this fact: Wilco's Jeff Tweedy produced that debut LP of theirs.

So, yeah, Roth had to do all he could to keep pace with the young 'uns.

In a few years, he'll all but certainly be opening their shows. 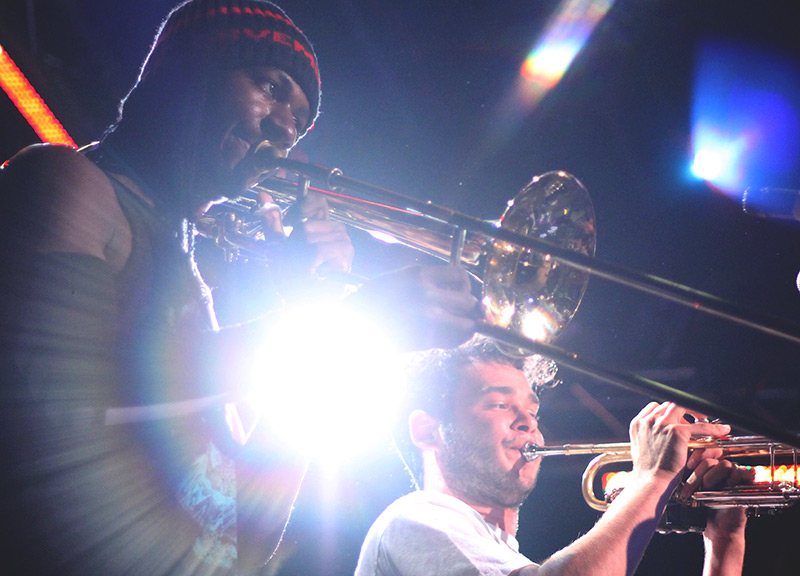 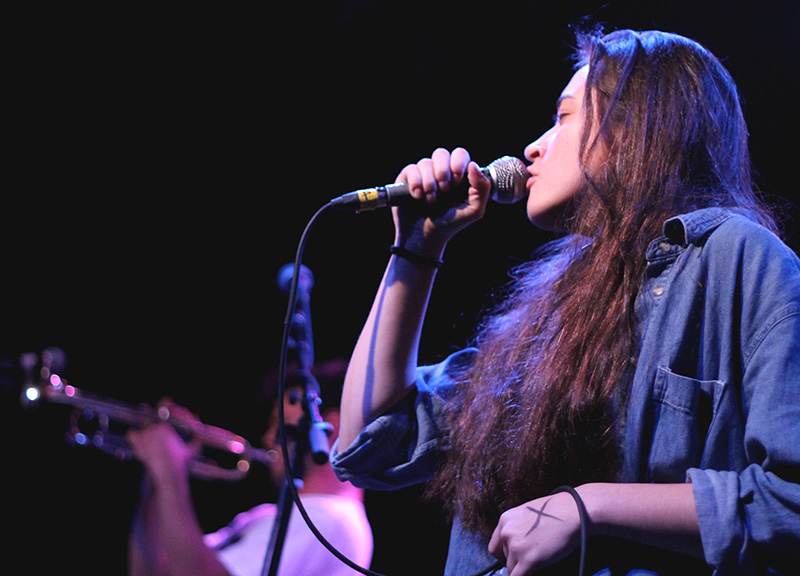 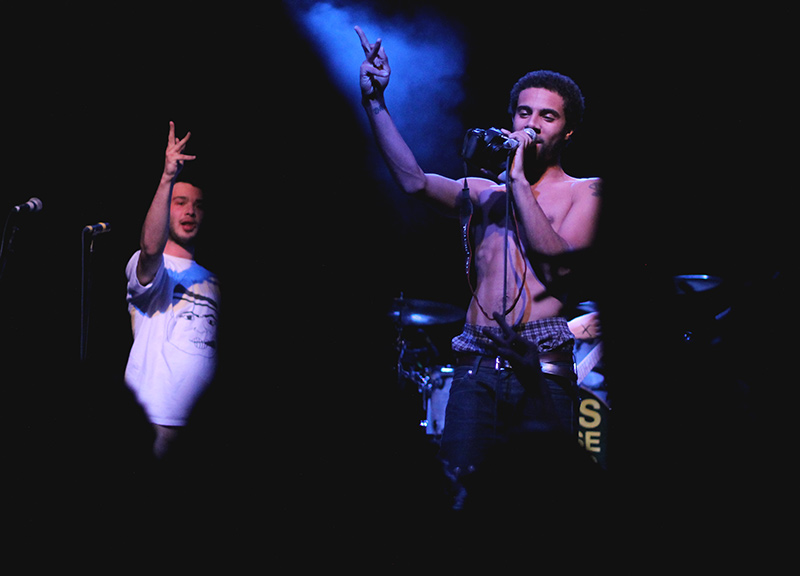 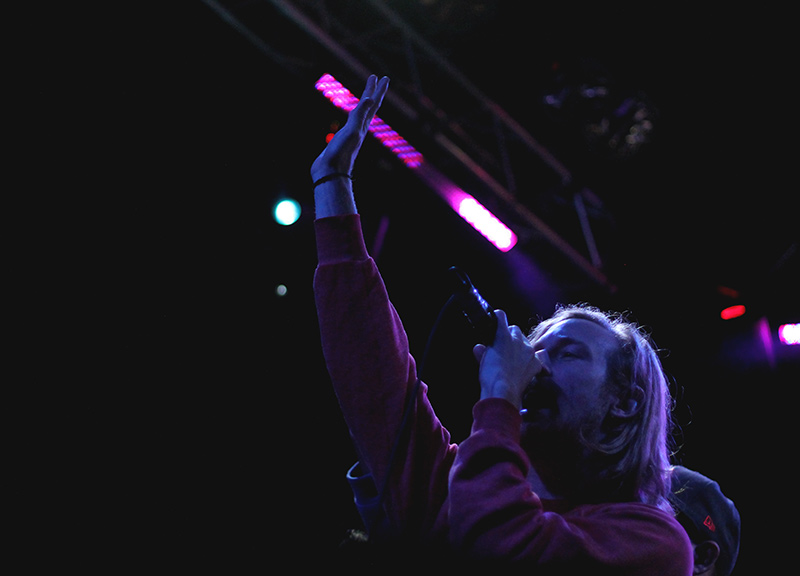 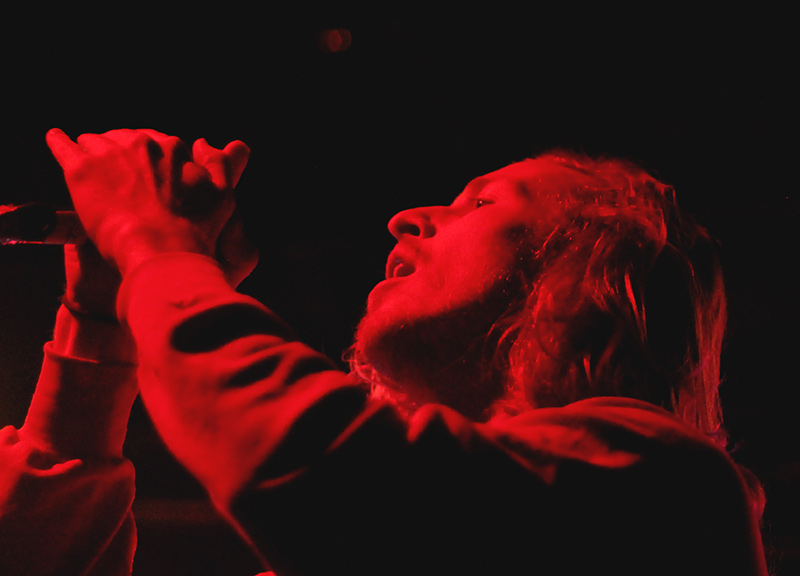 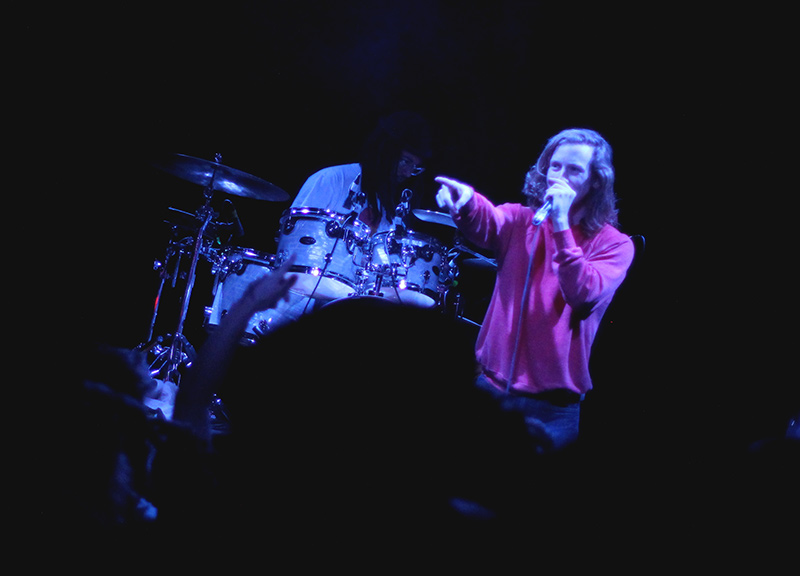 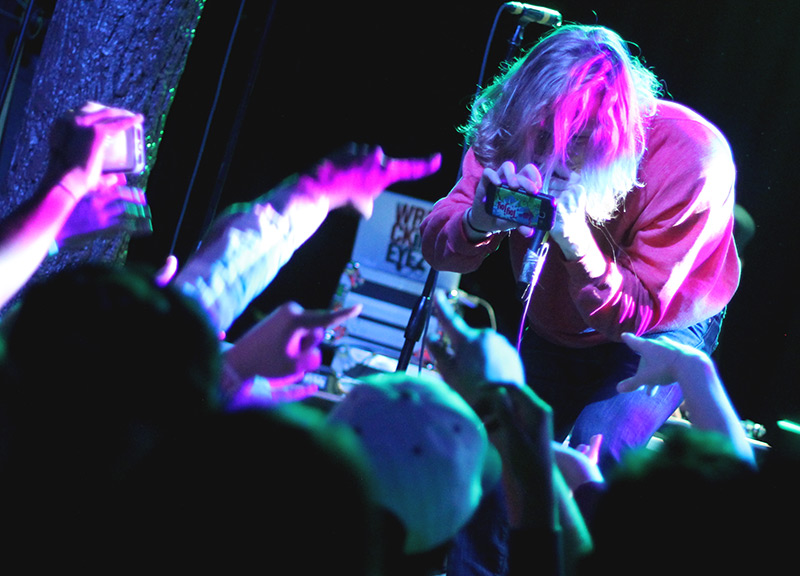 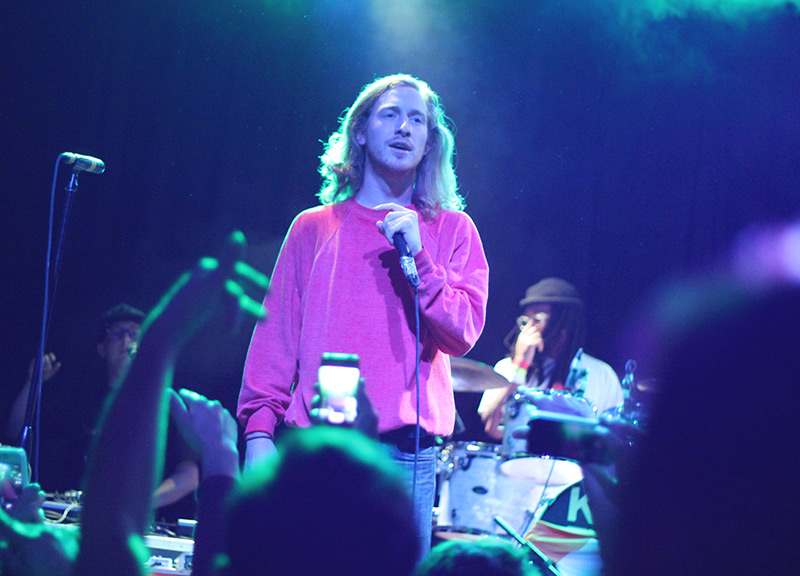 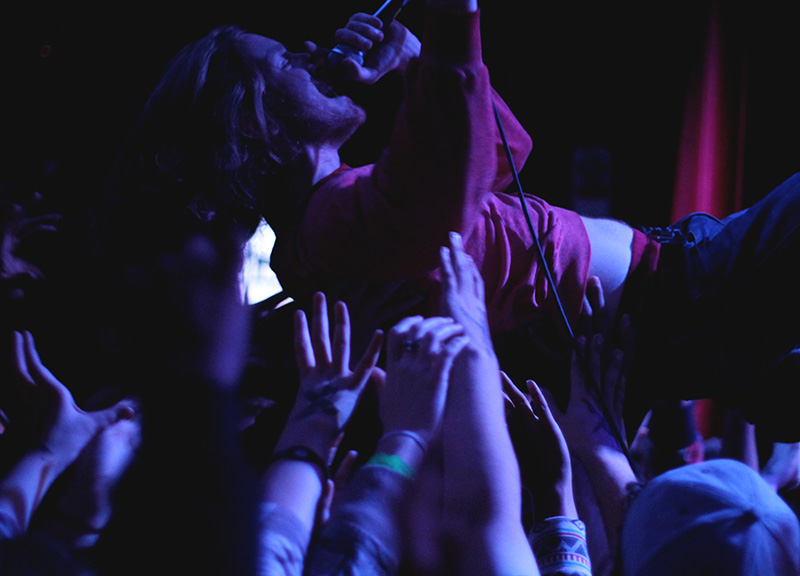 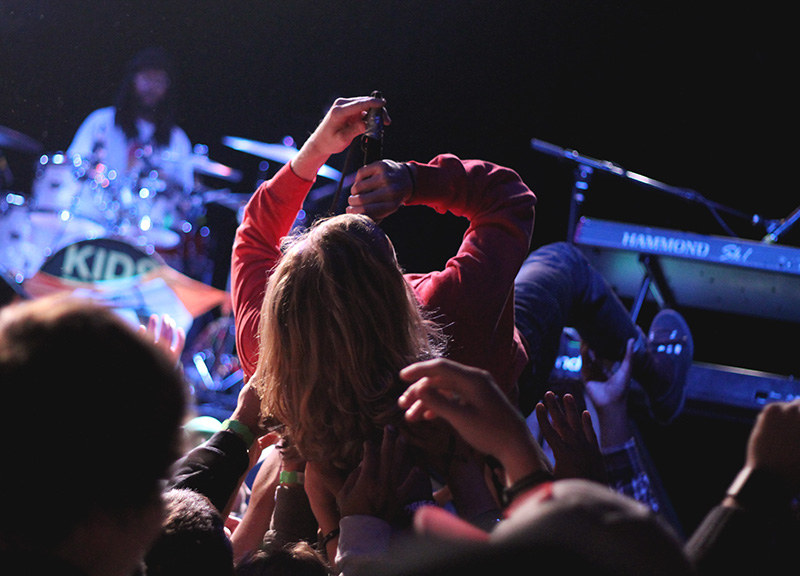 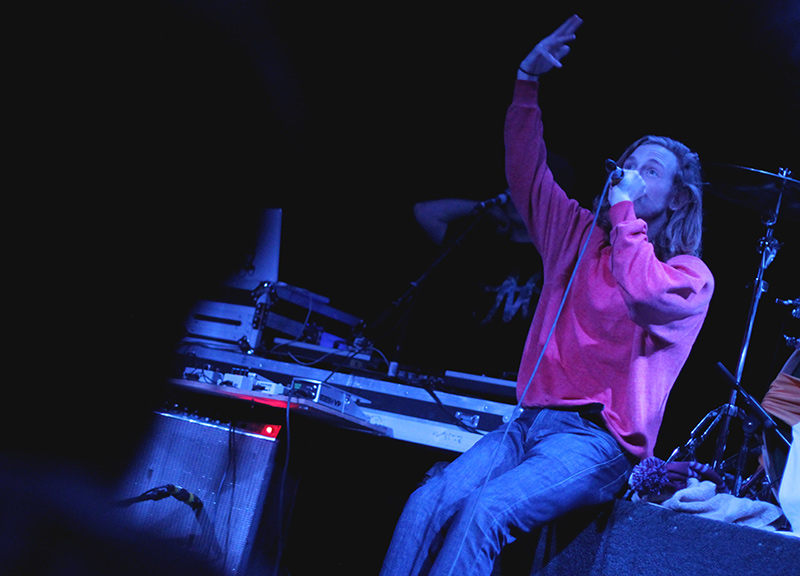 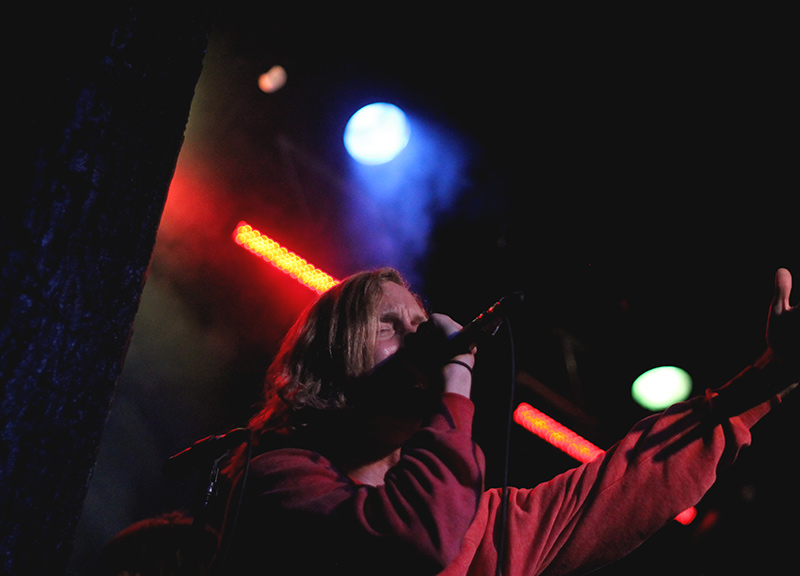 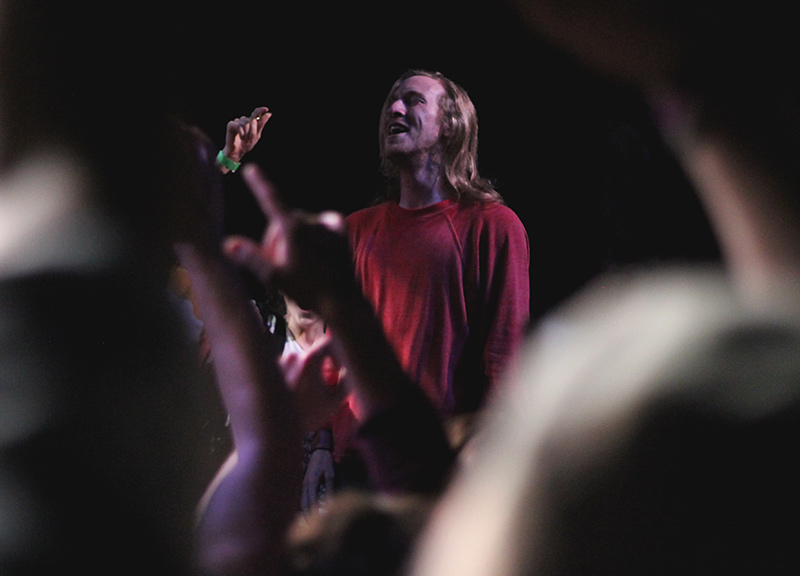 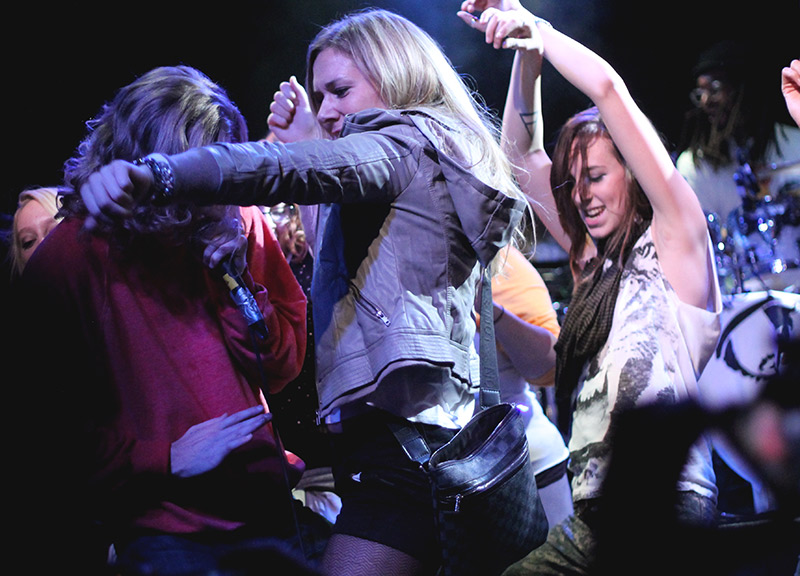 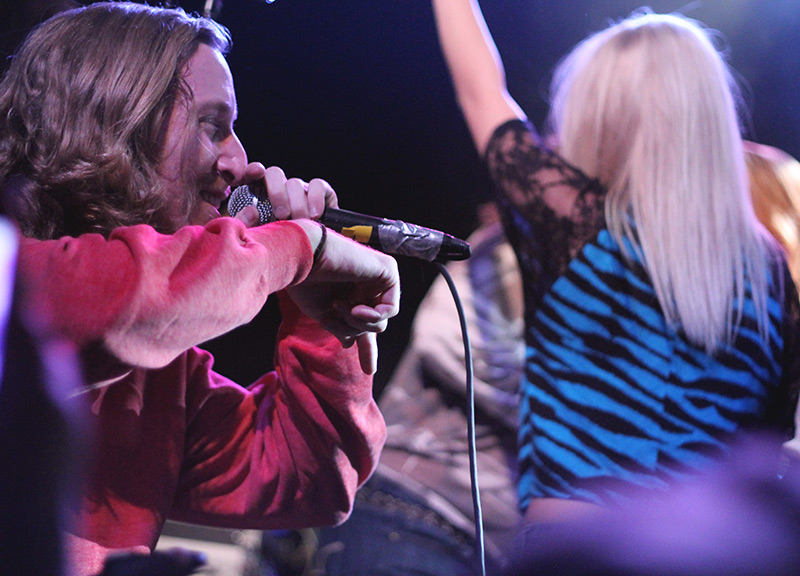 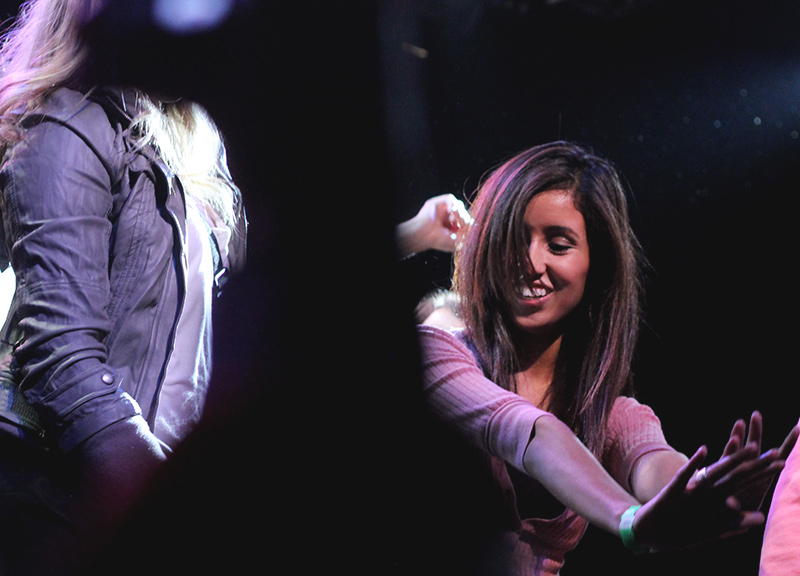 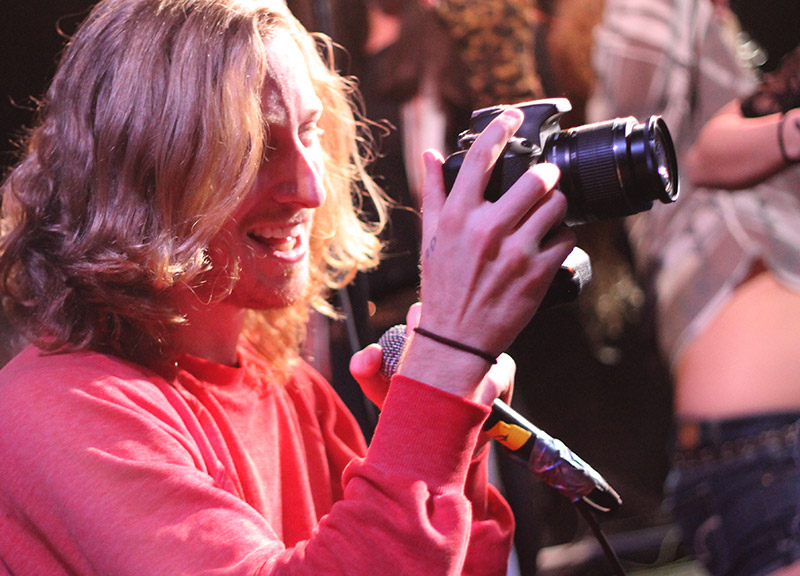 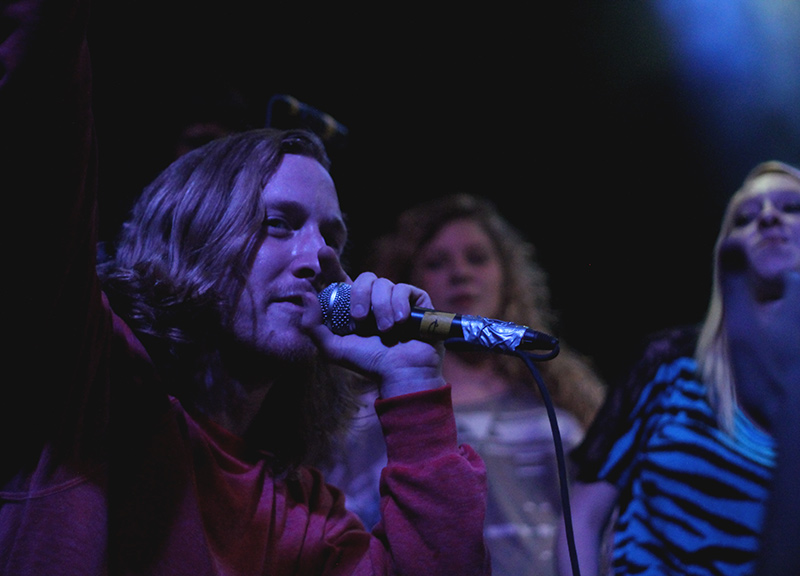