[Premiere] Song Of The Day: Flower Child — “No Fear” 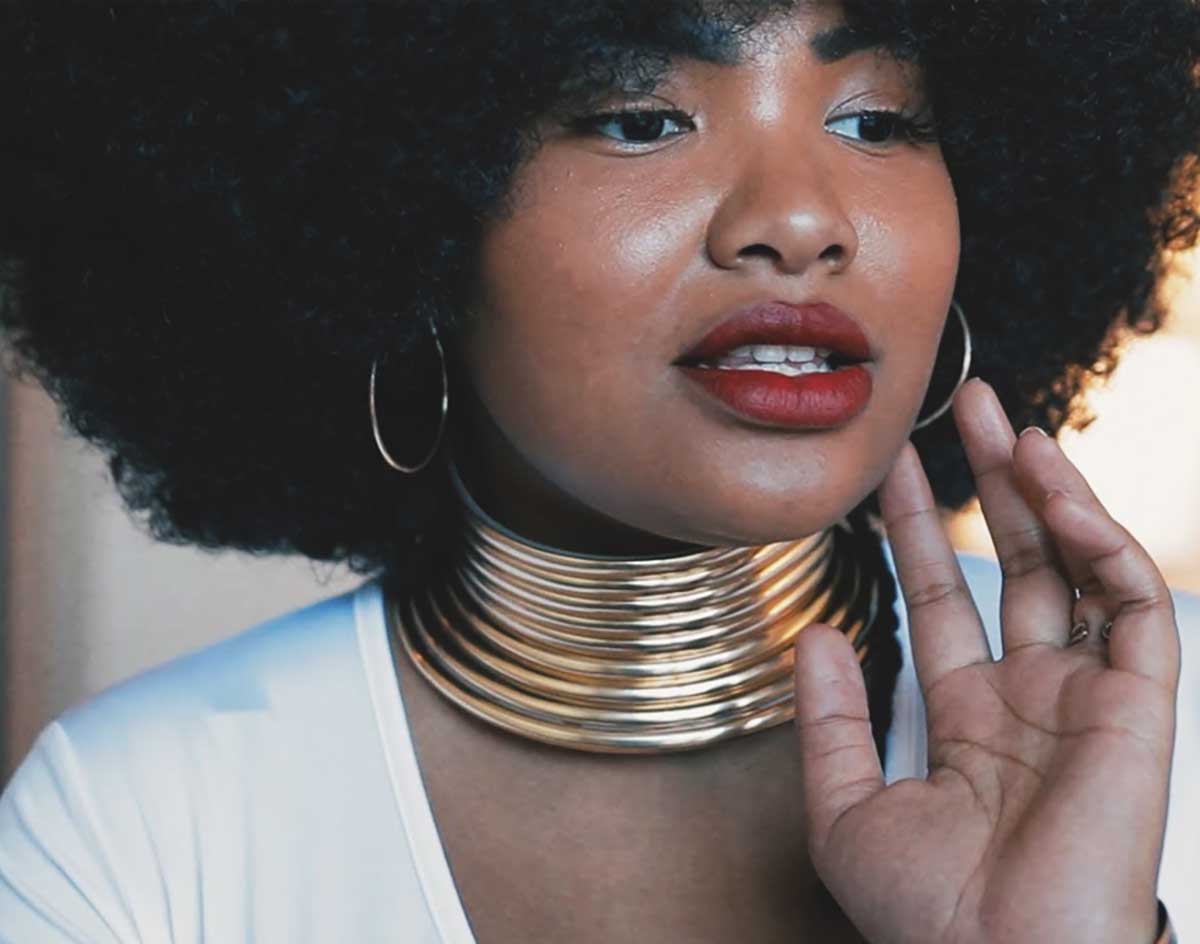 Check Out An Exclusive Premiere Of The Music Video For Dallas Rapper And Singer Flower Child’s Soulful New, Love-Affirming Single.

Flower Child — “No Fear”
RIYL: ending the year on a high note.
What else you should know: At the start of 2019, Dallas rapper Flower Child brashly introduced herself to area audiences with the release of her single “Spadistic Explosion” — a boom-bap, East Coast-influenced blast to the head that we counted as one of our favorite Dallas songs of the year.

She’s ending the year by showing off a different side of her artistry entirely.

Earlier this month, the artist formerly known as Flozilla released a new single called “No Fear” that features far more of her alluring singing talents than her considerable rap talents — although those too make an appearance at the end of the neo-soul cut.

As something of a parting gift to 2019, we’re stoked to present in this space an exclusive premiere of the Ayyo S-directed, The N9nes-set music video from the performer.

It’s a bit staggering, really, to reconcile that the Flower Child behind the rapid-fire “Sapdistic Explosion” is one and the same with the one releasing this new love-affirming track, but if there’s one thing we’ve come to expect from keeping tabs on her efforts throughout the years, it’s that this is one talent who refuses to be boxed in by anyone’s expectations of her. Thus far in the single parent’s blossoming career, that’s paid off in the form of working as a backup singer for the likes of RZA and Lil Flip, as the opening act on area shows from the likes of Rah Digga and as a critical cog in the Dallas-area collective known as Tha Beatitudes.

With such refreshingly varied cuts as “Spadistic Explosion” and “No Fear” in her catalog, could 2020 be the year Flower Child graduates to front-of-stage headliner? As she sings in her newest single, “anything is possible” — especially with abilities as considerable as hers.