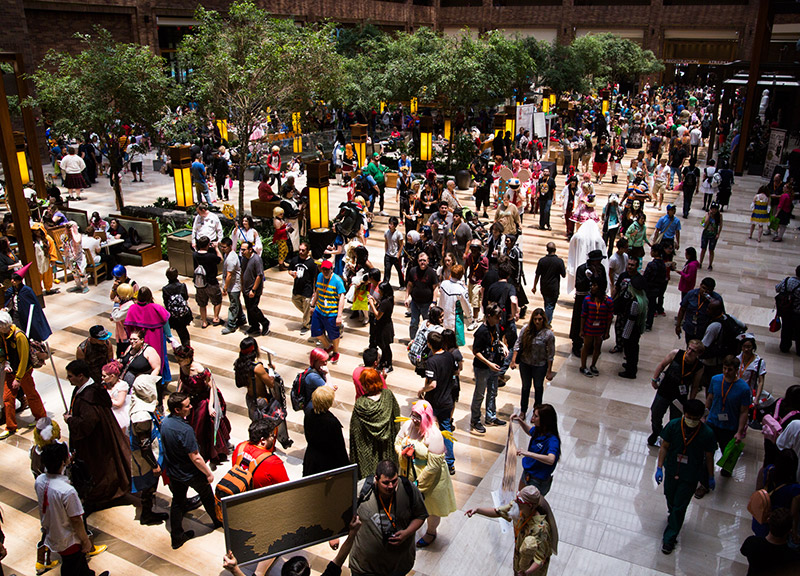 The Crowds and Cosplayers of A-Kon 26.

There's just an absurd number of sci-fi and comic book-related conventions in Texas these days — we know that well.

But we also know that one of the coolest ones around is A-Kon, which, in addition to serving more of a niche by focusing on more anime topics than its competition does, is also one of the most longest-running events of its kind, with this weekend's festivities at the Hilton Anatole serving as the fest's 26th go at things.

Plus, it just has to be said: The people who show up to this thing are just super enthusiastic and cool, as the below photo set from photographer Yohan Ko more than shows. I mean, really: How many people do you know in your life who just don't give a shit about anything? How rad is it to see people who actually care about something and, better still, go about doing that without giving crap about what anyone else thinks about them?

All photos by Yohan Ko. 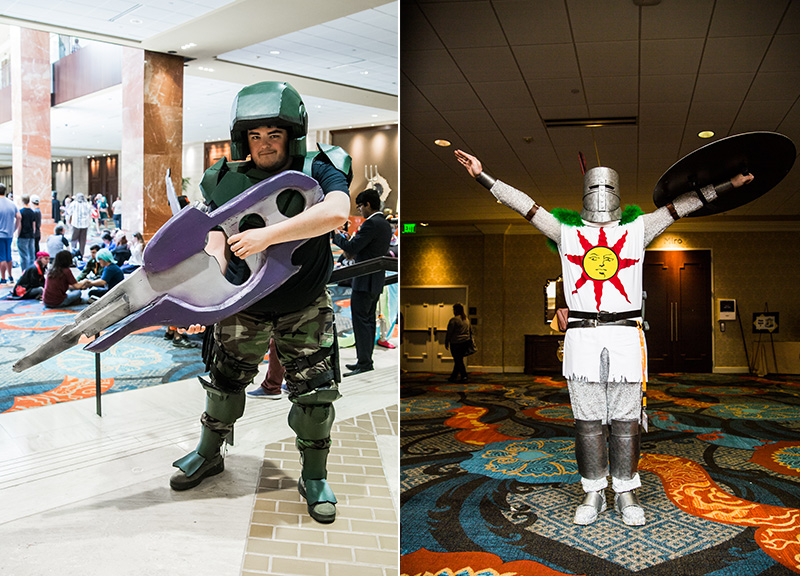 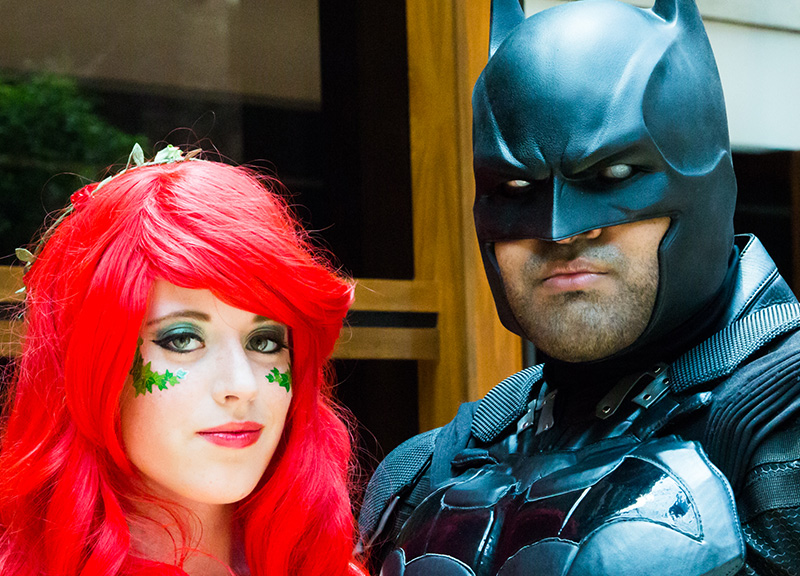 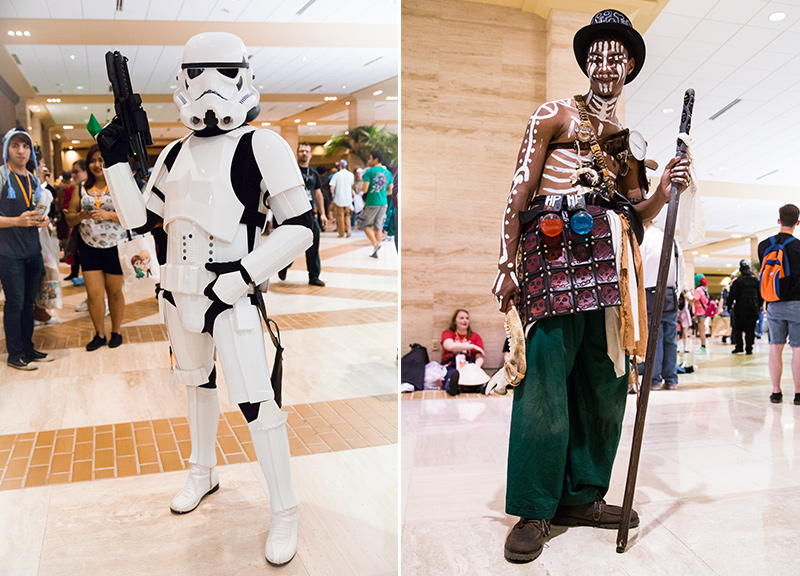 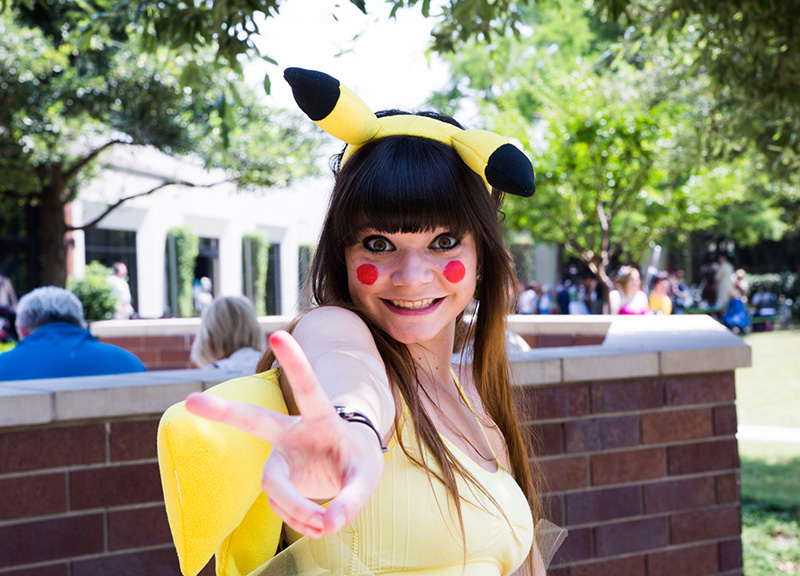 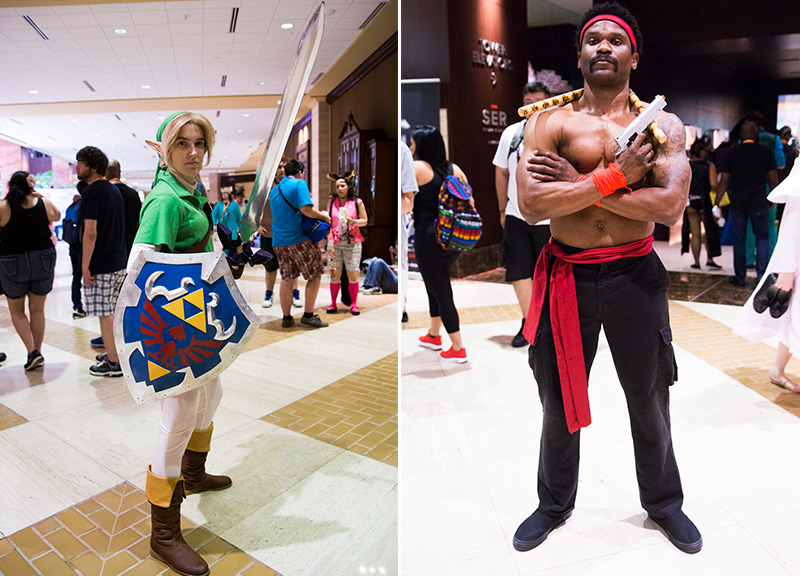 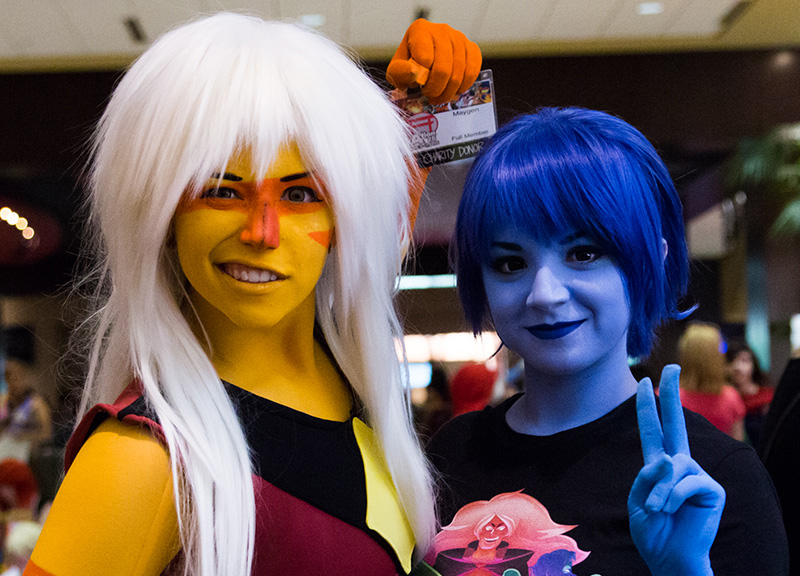 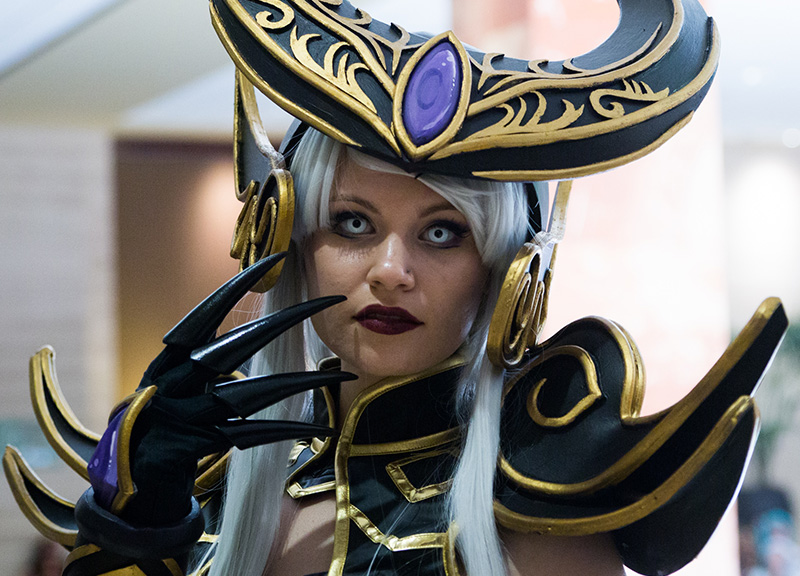 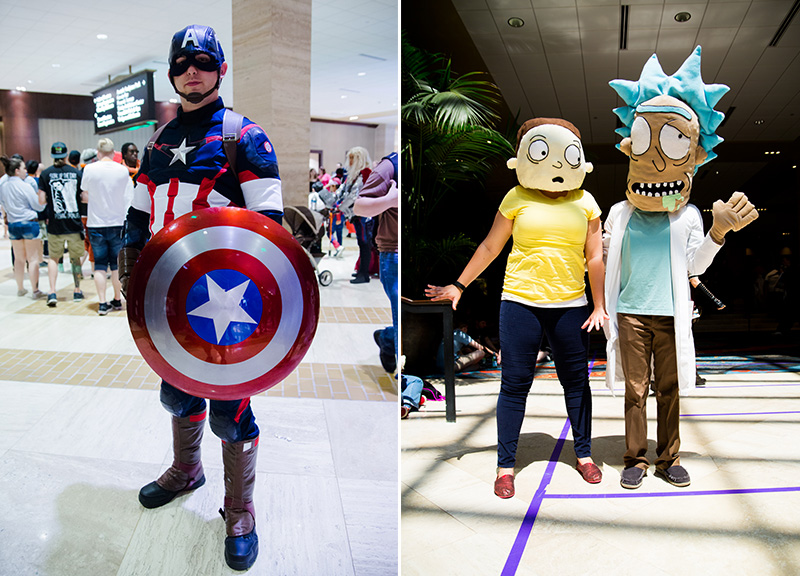 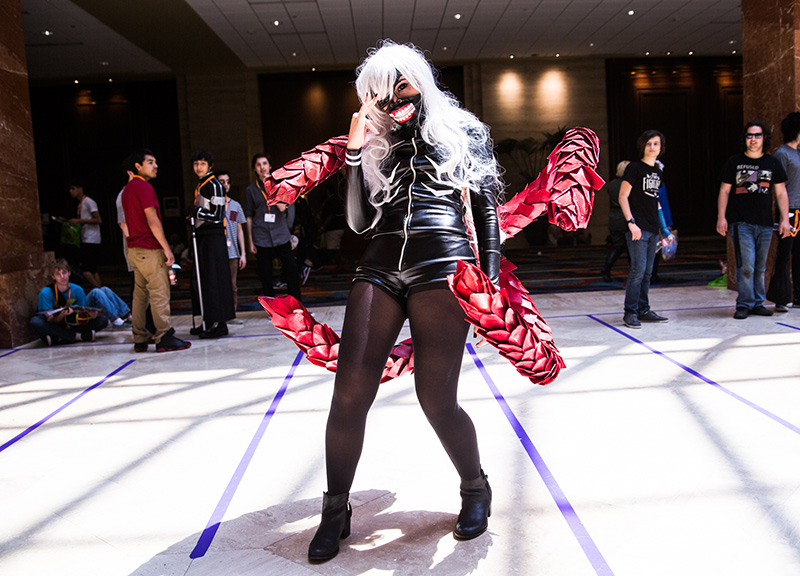 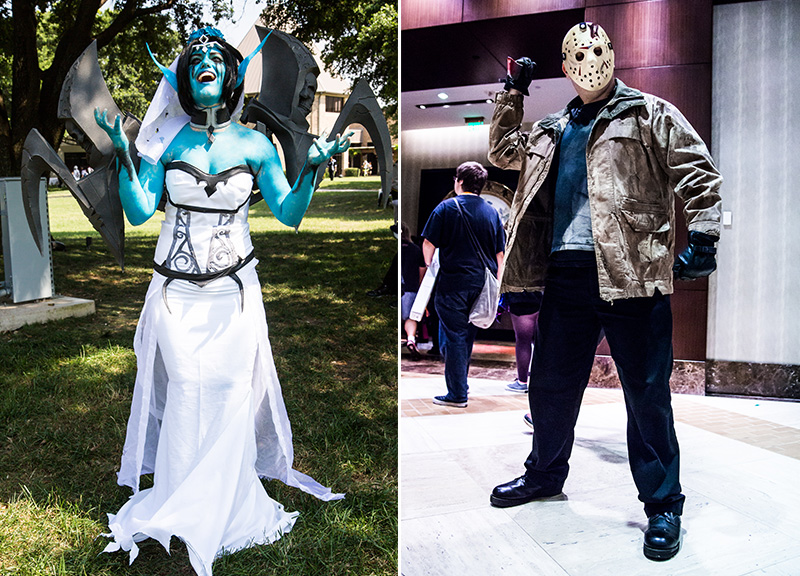 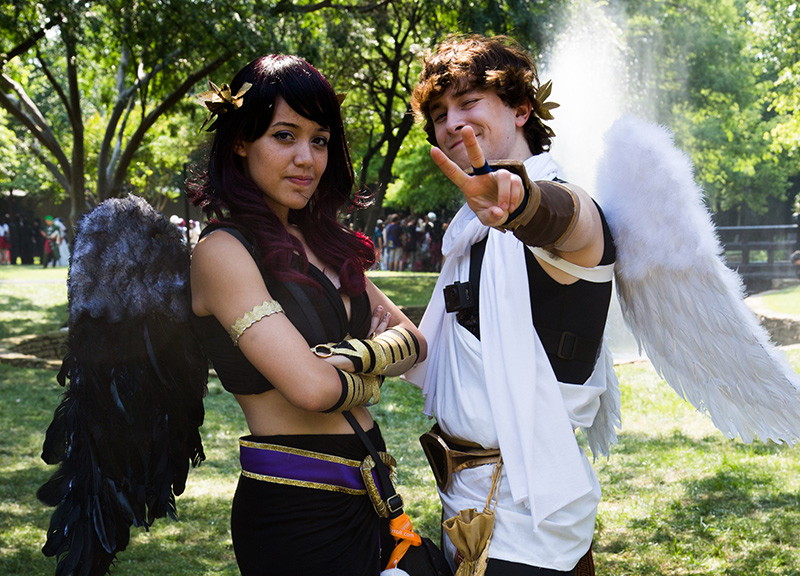 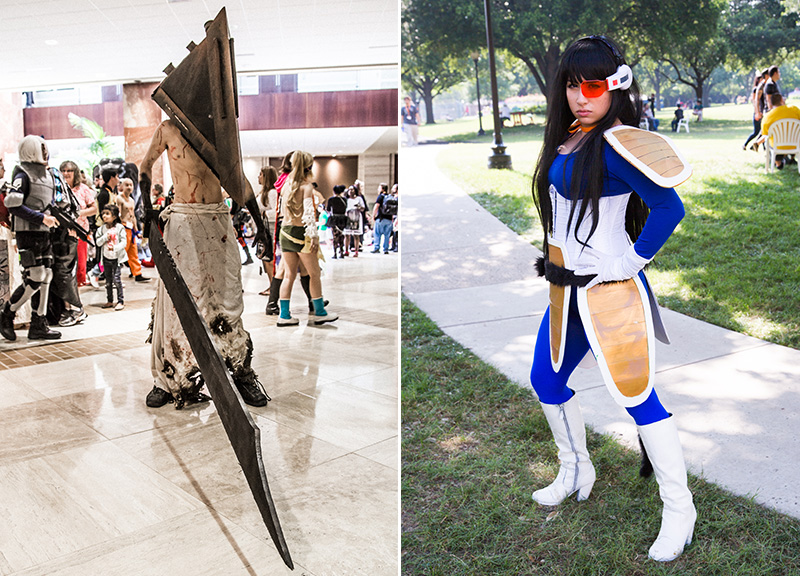 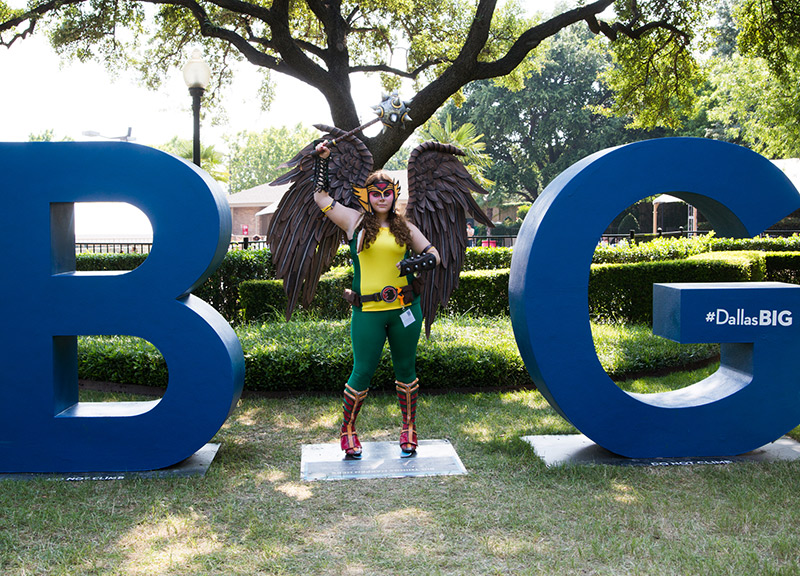 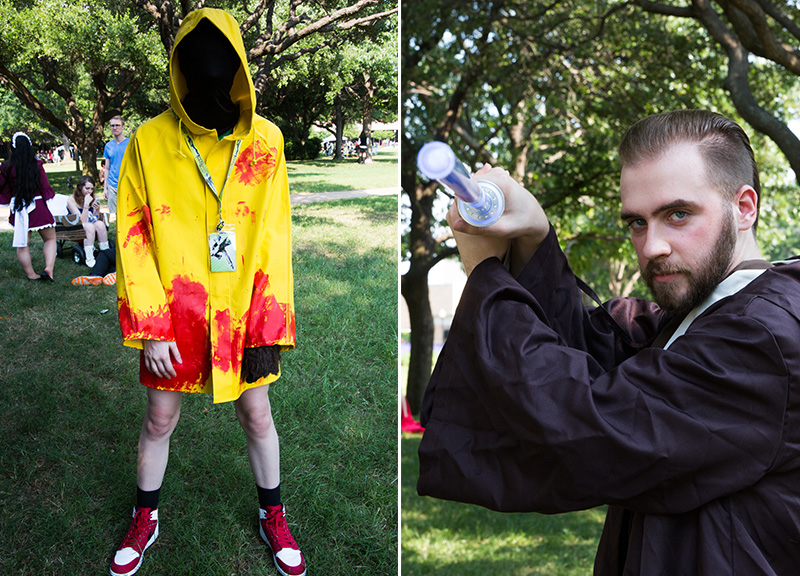 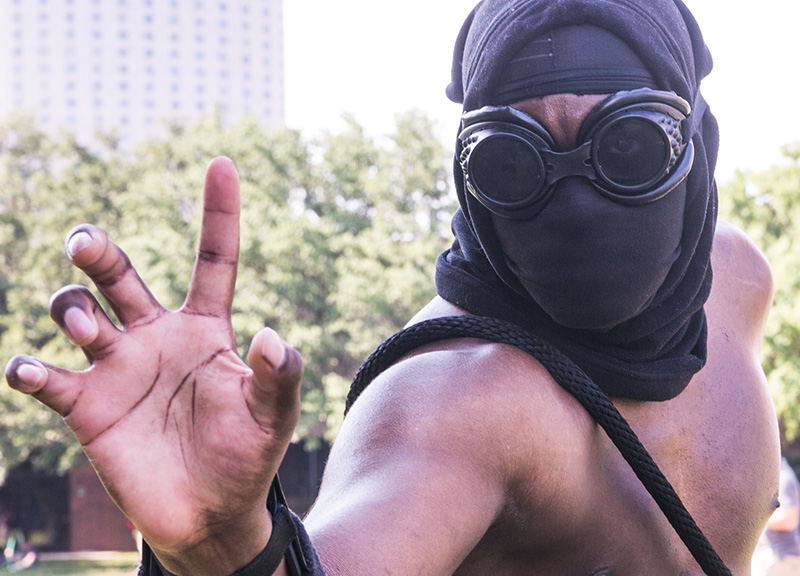 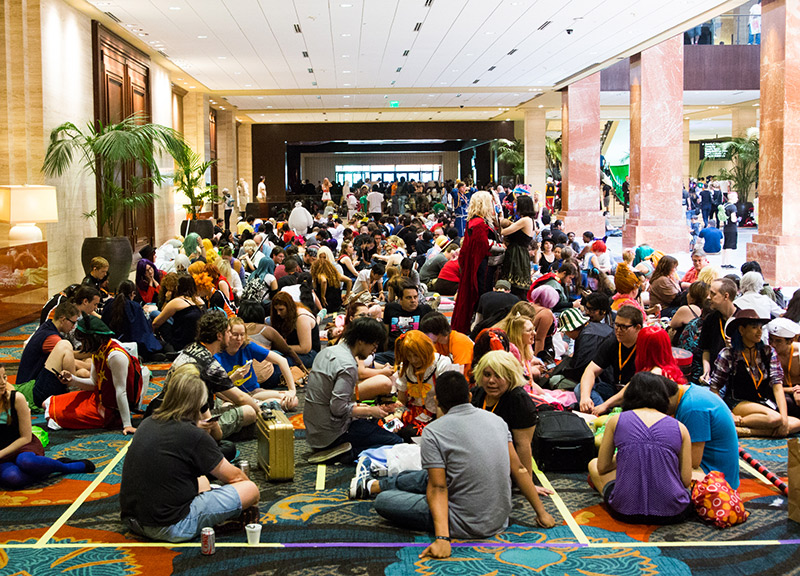 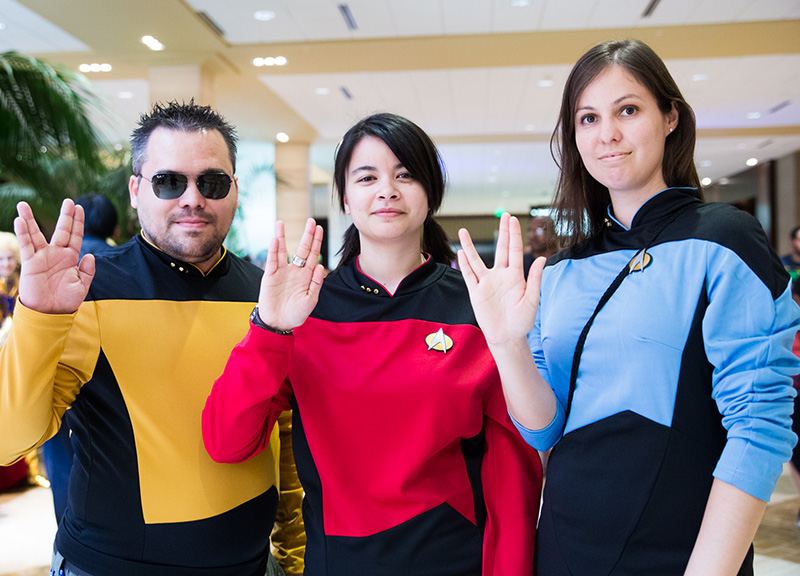 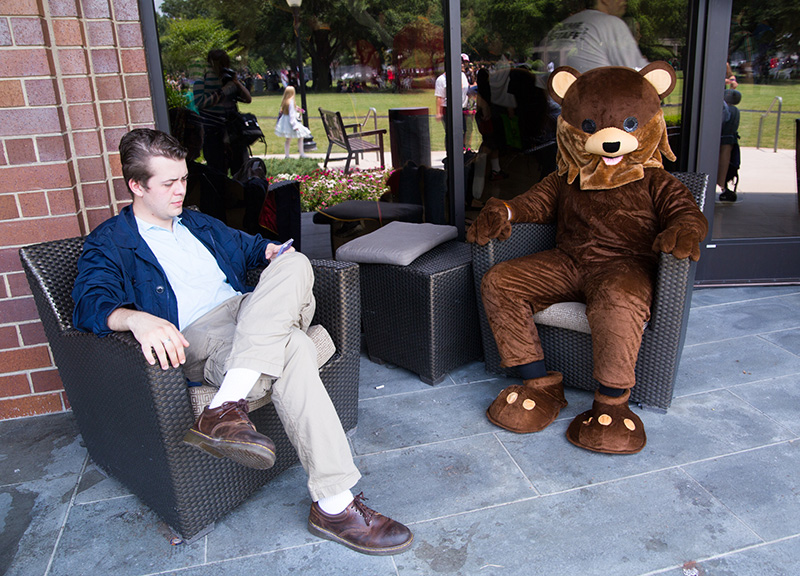