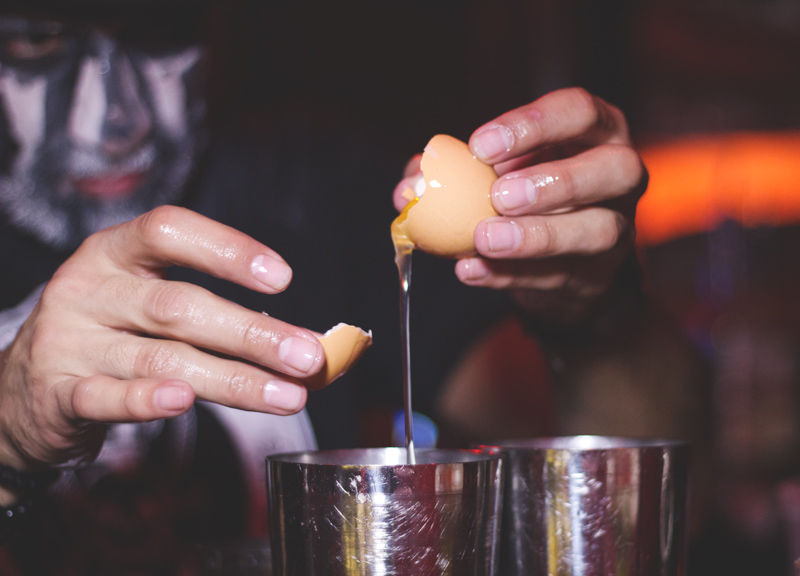 With dozens of the best bartenders from around the area all slinging drinks under one roof, it was no wonder that new Uptown spot Henry's Majestic was the place to be on Sunday.

Of course, this wasn't exactly what one would call normal night: This special charity affair, called the Trigger's Toys Fantasy Draft Main Event, pitted some 65 of the region's top barkeeps against one another as they worked to create five separate pop-up bars withing the Henry's Majestic space, all in the name of raising money for charity.

Each of these bars boasted unique cocktails, unique themes and unique services — and they were staffed by bartenders who'd been drafted into their roles, fantasy sports-style, for the night. And, to be sure, the novelty of the affair made for a good — and varied — time.

Walking into Henry's Majestic, the first of these pop-up bars to hit you was the Burning Saddle Saloon, which was completely covered in western memorabilia and awash in the sounds of country music. Out on the patio, there was a completely different feel: At the Red Card Sports Bar, bartenders clad in referee attire and blew whistles at offending patrons. Around back, The Booty Bar and Half Mast Tiki Lounge took on more of a classic hip-hop vibe. Klub Dreemz, meanwhile, went for more of a Eurotrash mindset. And, lastly, the upstairs confines of The & and &, mixology as a concept was put on blast with a samurai on hand to cut the ice cubes for each drink, which took no fewer than 15 minutes to be served (on purpose).

With libations flowing freely — and in the name of philanthropy, no less — spirits stayed high all night long. Even behind the bar, as the drafted bartenders hustled their hardest to sling drinks in timely fashion, smiles abounded.

And why not? This event was the final in a run of Trigger's Toys-affiliated events, which also included a charity golf tournament and the Standard Pour-hosted draft night for this Henry's Majestic event. In total, these efforts raised well over $100,000 in funds for the animal-assisted therapy-focused Trigger's Toys organization, with organizers claiming to have raised some $75,000 — including $16,999 in tips — on this pop-up bar night alone.

So, certainly, everyone involved in the affair was a winner — even if, in the end, The & and & took home the night's trophy (a golden dog bowl) for racking up the night's biggest sales figures.

Also? They were drunk. All of them.

But, again, it was for charity. So it was totally cool. 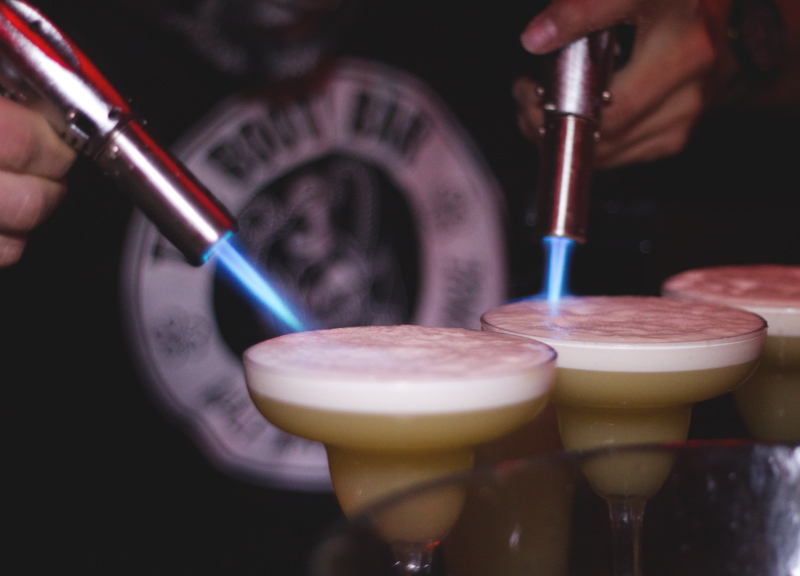 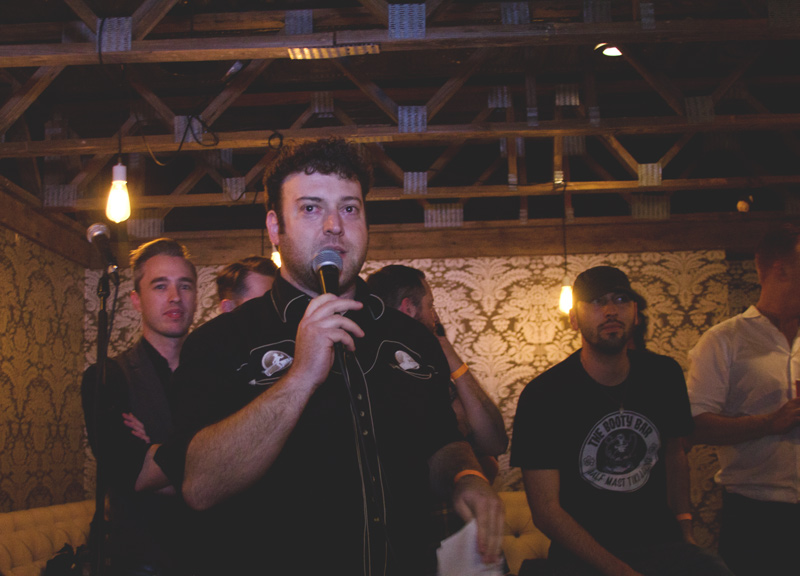 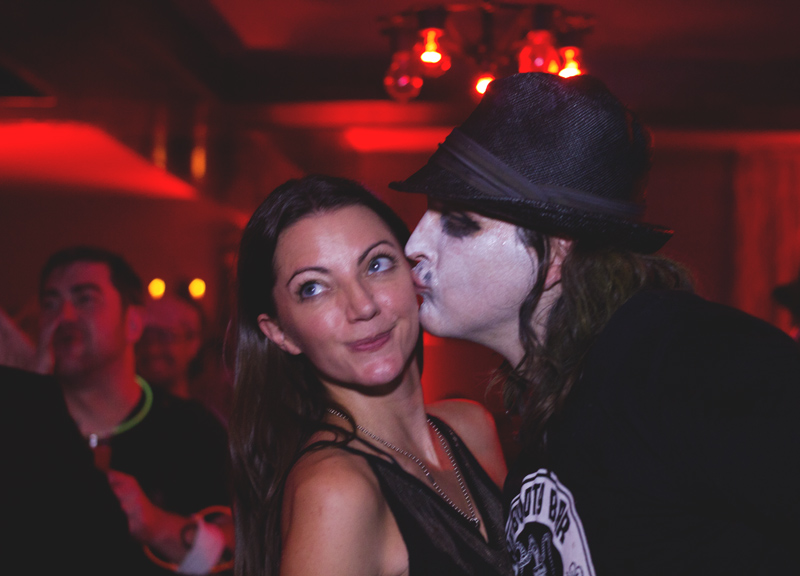 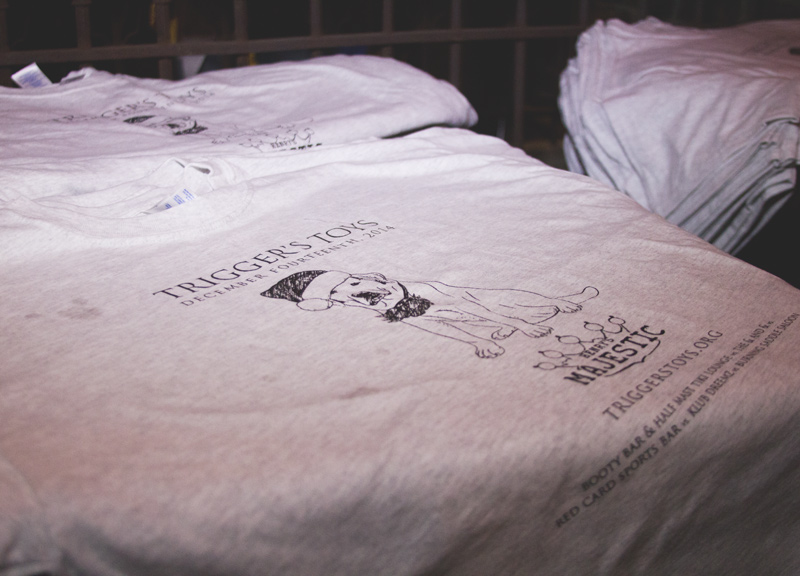 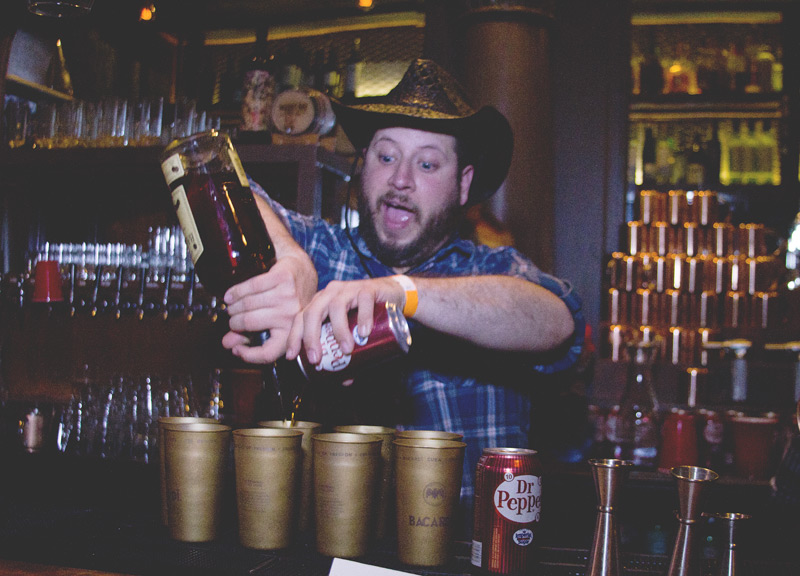 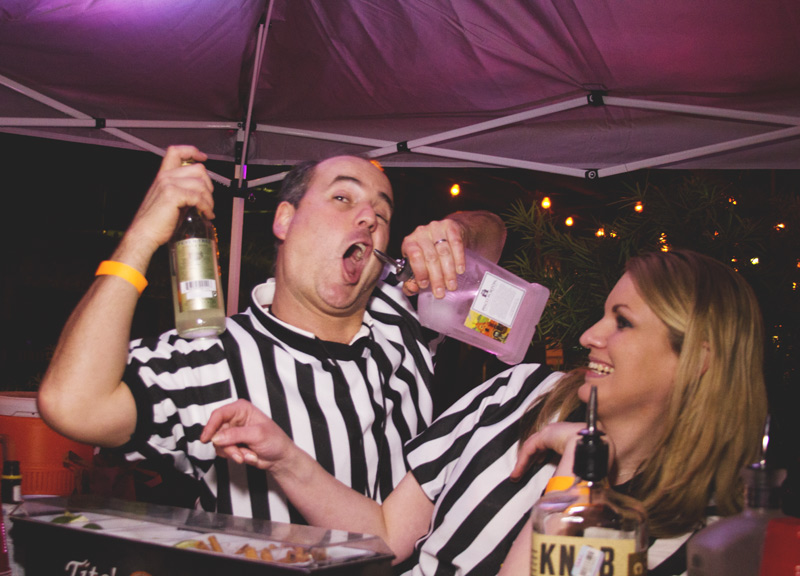 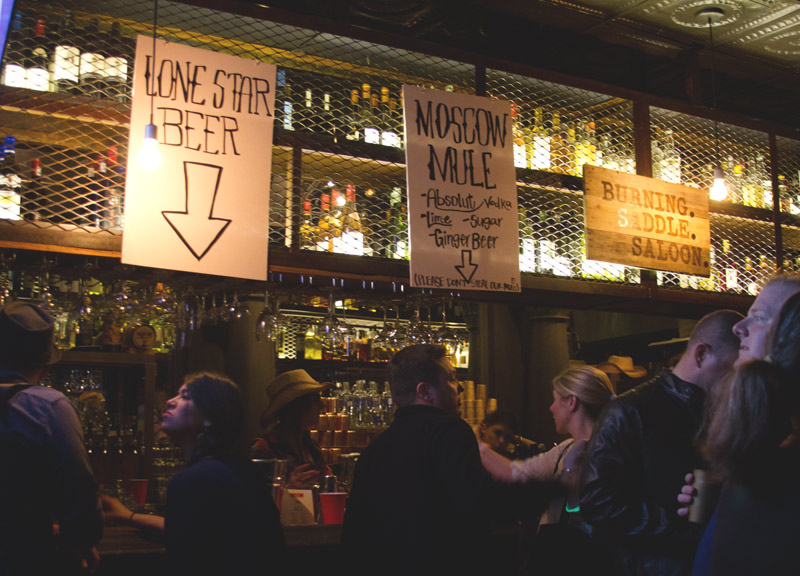 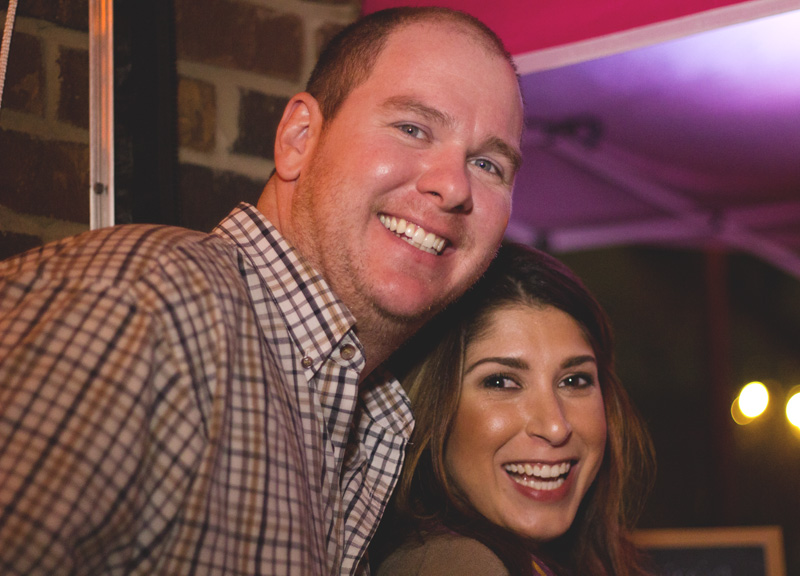 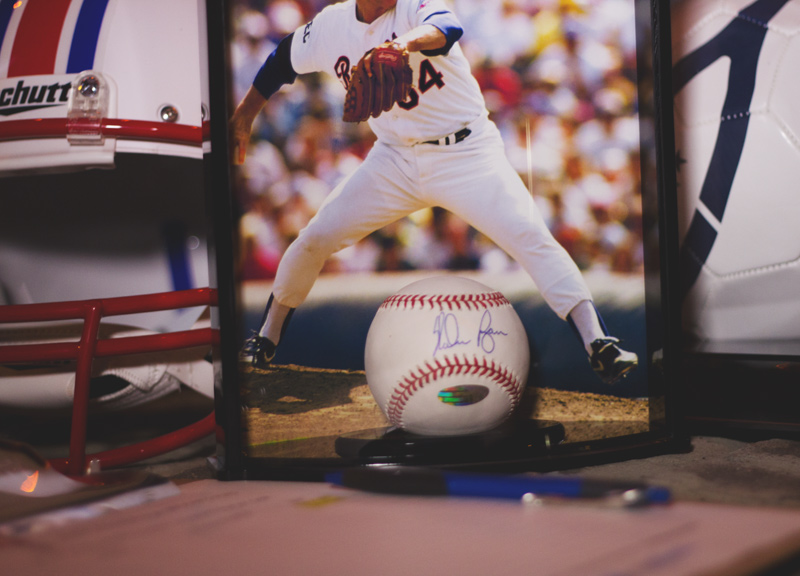 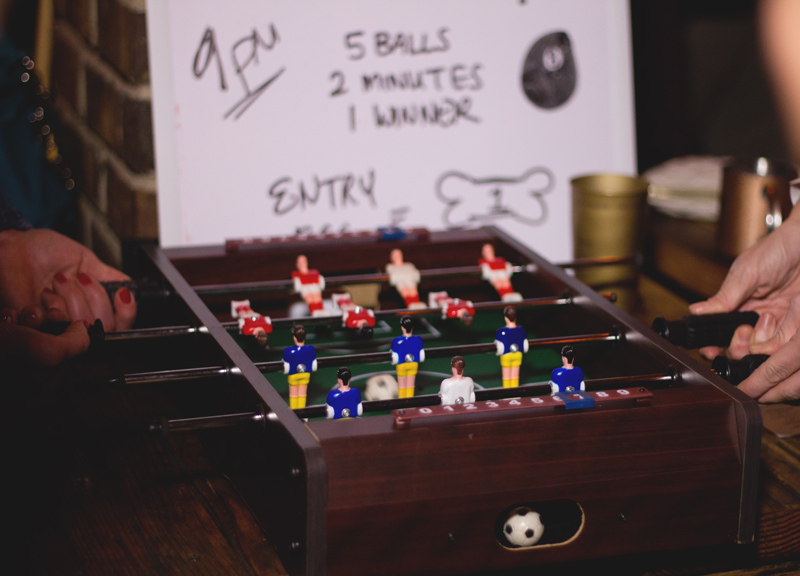 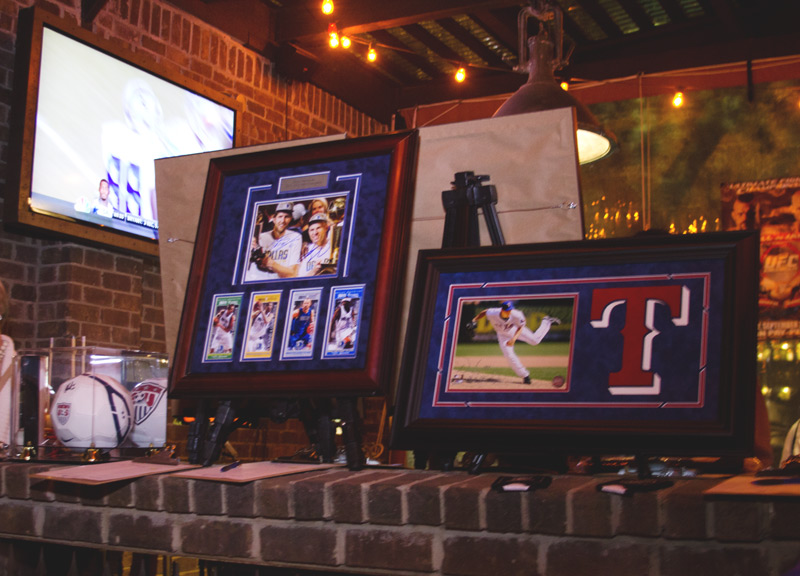 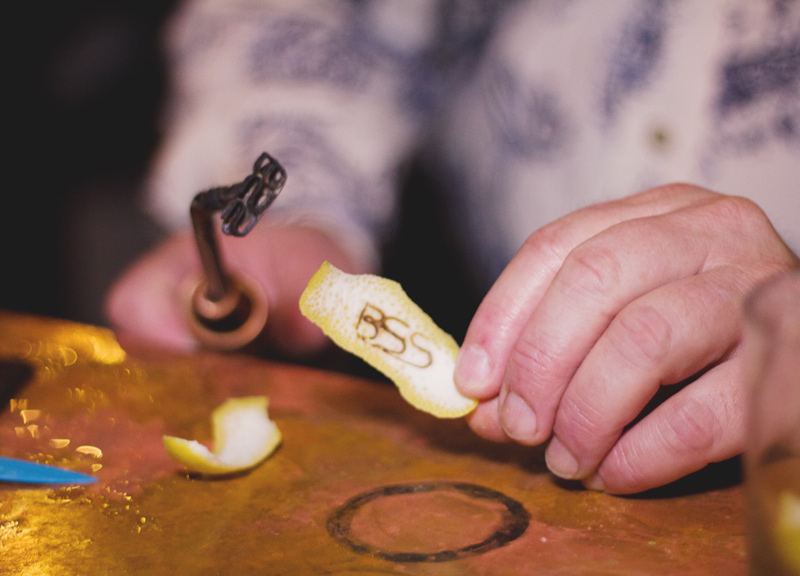 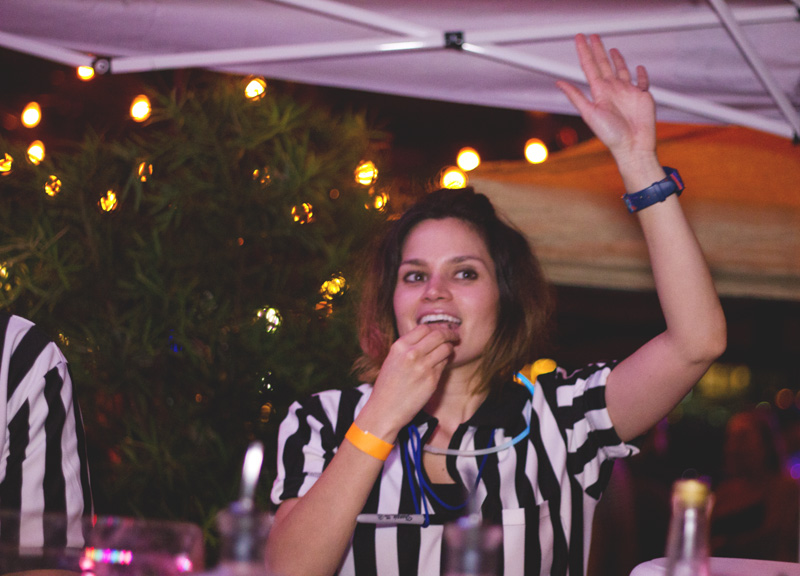 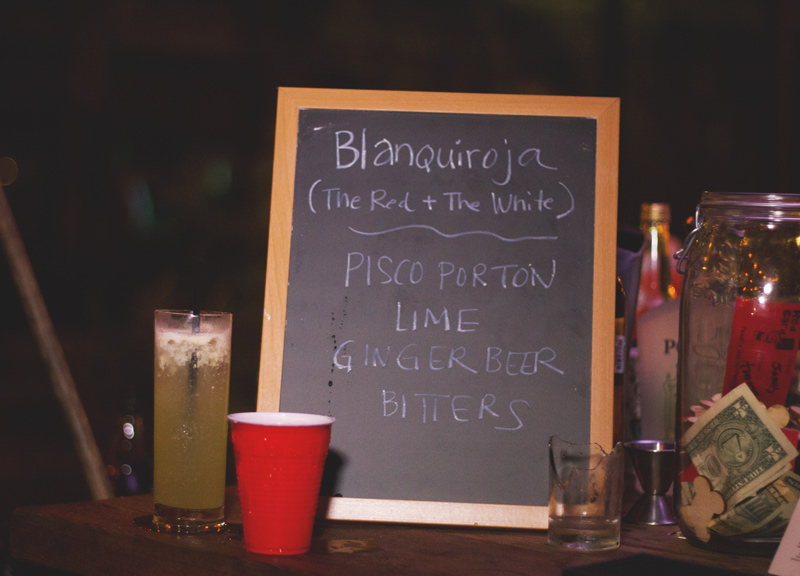 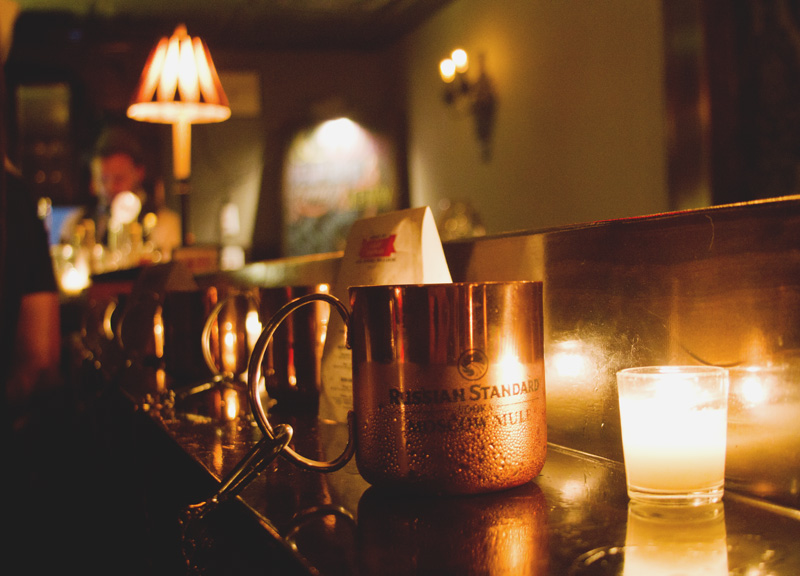 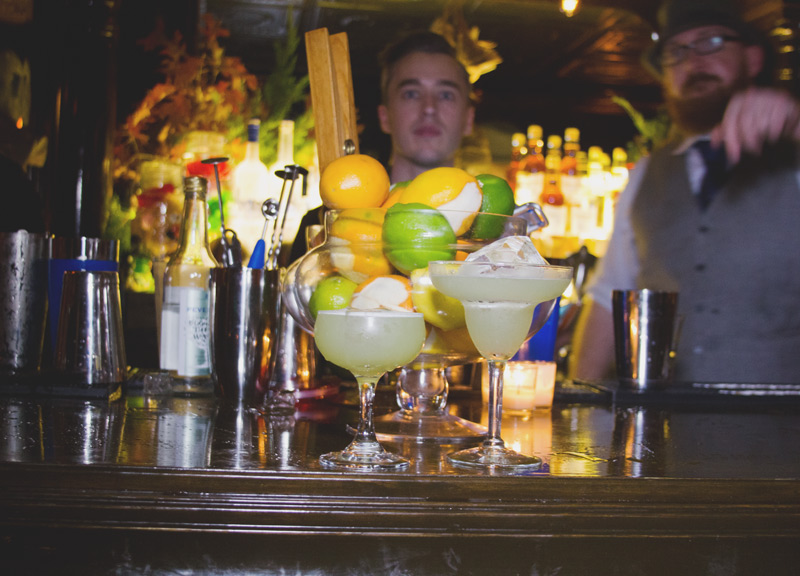 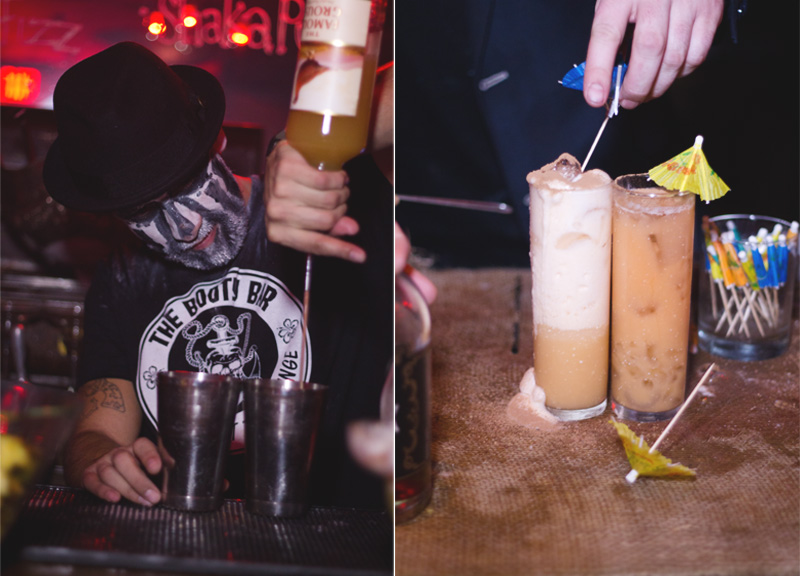 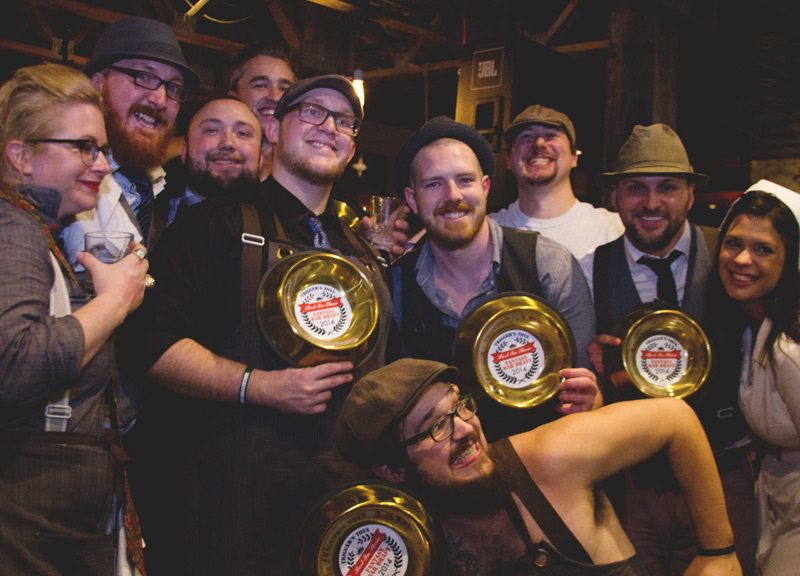