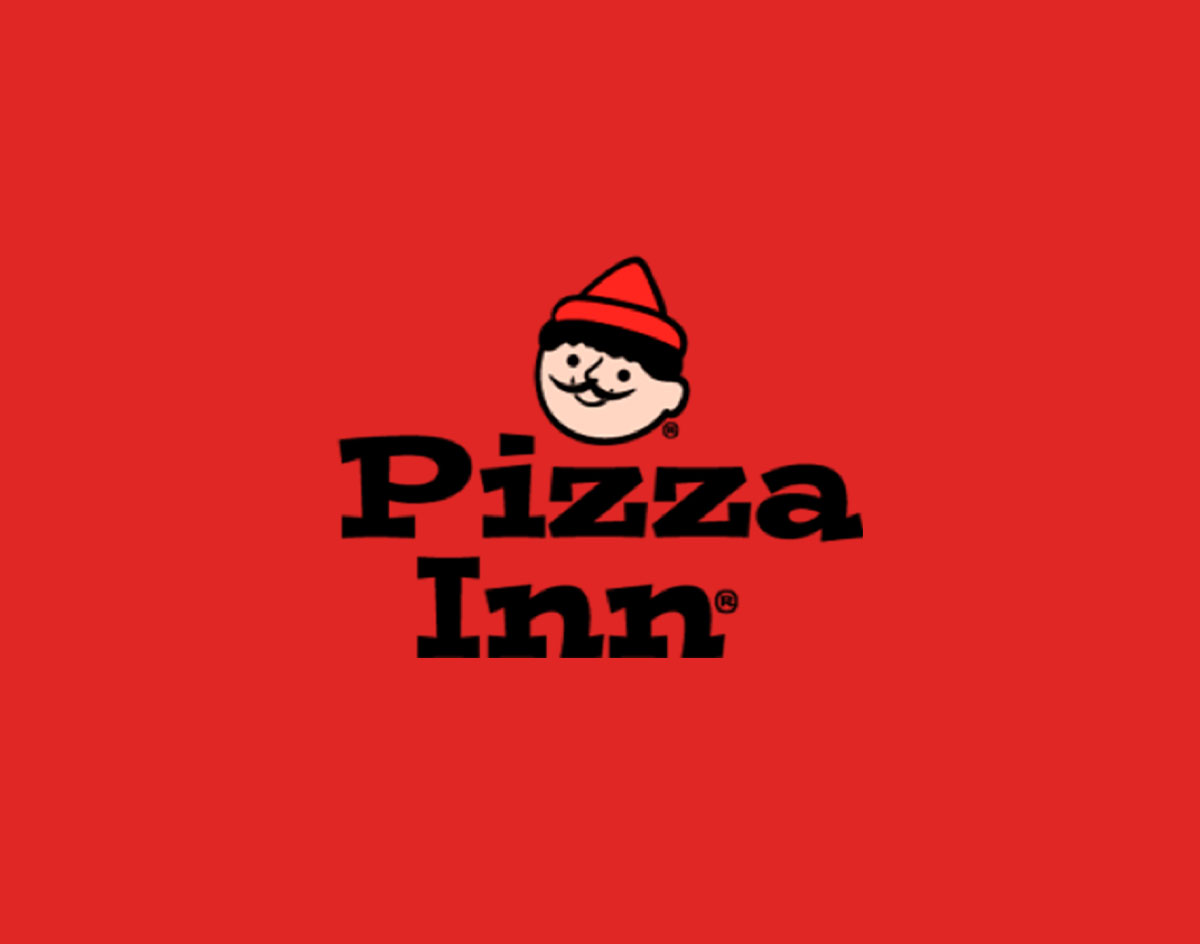 Prior to the United States Congress’ attempts at certifying the results of the 2020 presidential election on Wednesday, the Dallas-based restaurant chain Pizza Inn decided to issue a press release on Tuesday night calling widespread voter fraud “probable.”

Despite such claims having already been proven false, the pizza chain that your Little League team used to visit while celebrating wins is now asking that Congress perform an emergency 10-day audit into the election results. Their stance falls pretty much exactly in line with what Texas’ junior U.S. Senator Ted Cruz was stumping for at the Senate on Wednesday morning before hundreds of President Donald Trump-supporting rioters stormed the U.S. Capitol and delayed the scheduled vote to certify the electoral college.

At least one person has been killed as a result of these riots. Only around a dozen or so people have yet been arrested.

Despite all 50 states and D.C. already having certified their election results, Trump and his supporters have embarrassingly continued to cling to conspiracies — and, in some cases, outright treason — as part of last-ditch hopes of remaining in power. Wednesday’s scheduled vote had been viewed by many as a potential final nail in the coffin for his efforts.

It is not entirely clear why Pizza Inn’s operators decided Tuesday night was the time to out themselves as Trump supporters — both in the form of a press release and a Twitter thread — but it is clear that the company is aware of the potential repercussions of its actions. The last paragraph of the statement reads as follows: “Pizza Inn respects citizens’ rights to agree or disagree with us, boycott us or visit us in solidarity. We simply ask that each of us remains civil in our discussions, confident in the knowledge that we all love our country and want what’s best for it.”

Currently operating out of the Dallas suburb of The Colony, the first Pizza Inn location was opened by a pair of brothers near the Southern Methodist University campus in 1958. At its peak, the chain boasted more than 500 stores across 20 states. As of June 2020, that number had dipped to 252 stores across 14 states, along with an additional 38 international locations. Its sole Dallas location can be currently found at 4034 Live Oak Street in East Dallas.

Pizza Inn’s parent company also operates the Fort Worth-founded, fast-casual Pie Five brand that was launched in 2011. That brand boasted 56 restaurants across 13 states as of August of last year.

Over the course of its more than 20 tweets on Tuesday, Pizza Inn said political violence “has to stop” and that it wasn’t “advocating to overturn the election,” although it did say that “we believe some things – such as America’s election integrity – are too important to stand by silently.”

Perhaps none of this should come as a surprise; the character in the company’s logo has been proudly wearing a red hat for ages at this point.

The company’s entire statement, stitched together from their tweets, has been posted below in full.

These values include the preservation of American democracy, which millions of brave men and women have fought to protect. And our democracy’s very foundation relies on fair and transparent elections.

We believe this is probable, but the fact that we can’t say for certain is what concerns us most.

“Like most Americans, we are alarmed by the uncertainties and resulting lack of faith in our election system,” said Brandon Solano, Chief Executive Officer of Rave Restaurant Group, Inc. “We have a right to fair elections with unchallenged legitimacy, and that begins with a system that is both transparent and secure. Whether your candidate won or lost, we should all have confidence in a process that helps us celebrate, or at least accept, the results. The current election system is dangerous for our democracy, breeding uncertainty, unrest and in some extreme cases, political violence. This has to stop.”

Pizza Inn is not advocating to overturn the election, nor do we think hastily certifying the results in Congress tomorrow is appropriate. We are simply saying that since we don’t know what happened, the prudent course of action is to conduct a 10-day audit of the vote to make certain that the man we inaugurate as President of the United States on January 20 is the rightful winner.

We fully understand the risks of wading into such heated political waters, but we believe some things – such as America’s election integrity – are too important to stand by silently.

In addition, as a leader in its communities, Pizza Inn is asking lawmakers to take steps to rebuild confidence in the voting process so that America’s hometowns can come together to celebrate our democracy in future elections.

We at Pizza Inn aren’t Constitutional scholars. We’re experts at making amazing pizza and salads (that is, when governors and other elected officials aren’t shutting down our dining rooms).

Nevertheless, we believe that making the following commonsense changes to our federal election laws will help restore the integrity of our system and, at a minimum, create an auditable paper trail so that future disputes can be resolved unequivocally:

• Requiring valid identification of all voters;
• Matching signature, address and identification on all ballots;
• Eliminating electronic voting machines until they have the ability to be audited;
• Exclusively using paper ballots, for audit and recount purposes;
• Eliminating mail-in ballots, as we should not prioritize voter convenience over election integrity; and,
• Restricting absentee ballots, with exceptions for military, college students, disabled persons and the elderly.

“We will no doubt be vilified by some for these reasonable and responsible suggestions,” continued Solano. “We may even be accused of supporting voter suppression for recommending solutions that we believe would advance the cause of election integrity.

Pizza Inn respects citizens’ rights to agree or disagree with us, boycott us or visit us in solidarity. We simply ask that each of us remains civil in our discussions, confident in the knowledge that we all love our country and want what’s best for it.