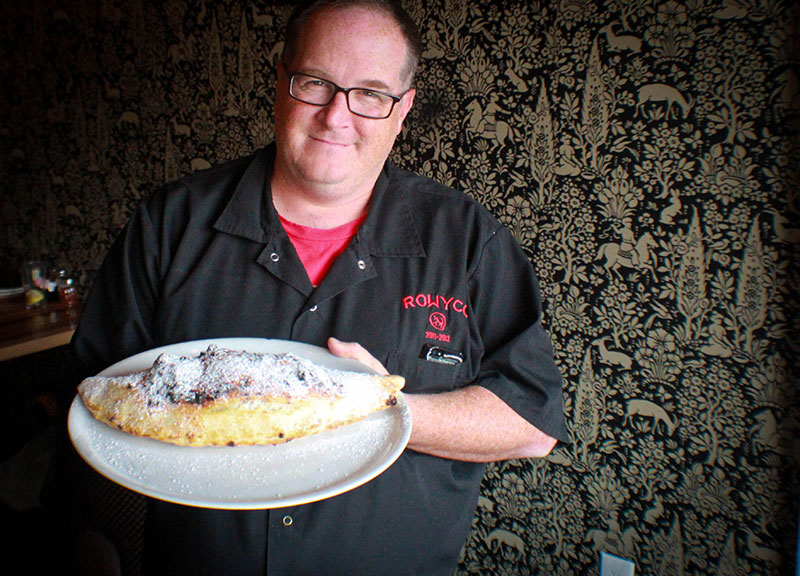 If You Like It, Put A Wrestling Ring On It.

Welcome to Perfect Date Night, a new weekly feature that acts as your spirit guide for going on a perfect date in what is objectively Texas' best city, Dallas. Each week, we'll give you a night's worth of suggestions for a date night in a specific neighborhood, complete with recommendations for bars, restaurants, concerts, art shows, sporting events or, well, anything, really. Just make sure you include an emoji or two when you text your crush to invite them out.

April Fool's is a special day of the year — and one that can make or break a relationship. It's true: Many an April Fool's day has ended in tears due to one-half of a couple not appreciating the other half's mean prank.

So, this year, maybe instead of sending your boo that sonogram picture you just pulled off Google, rethink things and text them this plan instead.

That way, the only crying done is from laughing at jokes told by actually funny professionals — professional wrestlers, that is.

Stop No. 1: Il Cane Rosso (2612 Commerce St., Dallas). Cane Rosso is my type of place — and, by that, I mean not only do they make some bomb pizza but they also care about their community and do things like raise money for animal shelters. I mean, what's not to like? For real, though: Order up a pizza to split, get a glass or two of wine and relax while pretending to be classy people that aren't about to go to a WrestleMania-themed comedy show.

Stop No. 2: Del Closed Fist Presents: WrestleMania at Dallas Comedy House (3025 Main St., Dallas). Like many others, my friends and I tried and failed to get affordable tickets to the upcoming WrestleMania event. Fortunately, the Dallas Comedy House is coming to our rescue with a pretty good consolation prize in that you can come see pro wrestlers do improv comedy for your entertainment, and it'll cost you a hell of a lot less. Personally, that and some solid drinks are really all I could want in a date night. If your companion doesn't agree, you'll know you have a fun-hater on your hands. And that's the bottom line — because Perfect Date Night said so. 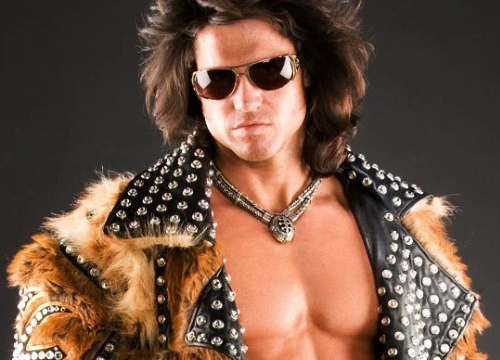