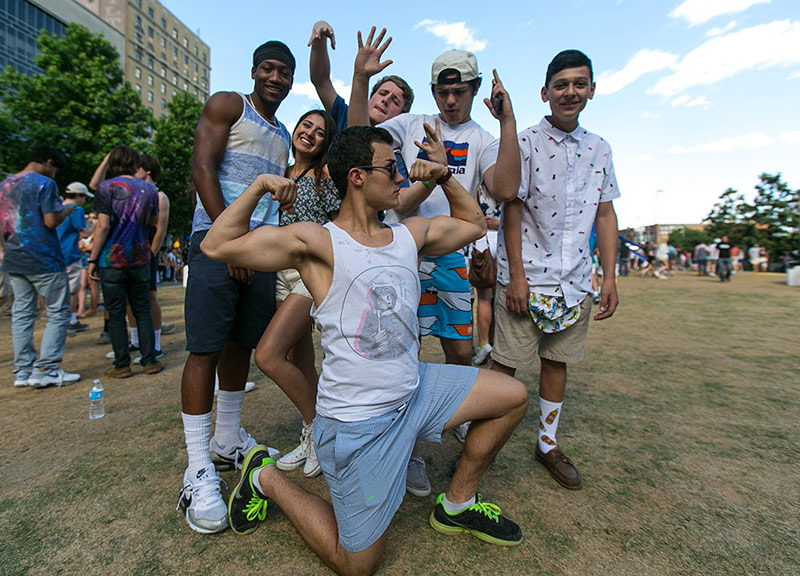 Much credit where it’s due to Scoremore, the entity behind Friday’s JMBLYA Festival at Main Street Garden Park: Them fools sure know how to draw crowds.

Sure, the lineup — one that featured hip-hop favorites Chance the Rapper, A$AP Ferg, RiFF RAFF and more, plus EDM heroes du jour RL Grime, Baauer and Cashmere Cat — secured by the organizers certainly had a lot to do with the fact that Friday’s event sold-out days in advance of its going down. But the general Scoremore promotion model itself, wherein music- and party-obsessed college and high school students are employed directly by the organizers to serve as each event’s street team, continuously proves itself a successful one.

It certainly did on Friday, too, where the evidence of as much could be seen in a simple visual scan of the audience. Sure, trap-centric EDM and up-and-coming hip-hop may indeed be young man’s game, but this bill was strong enough to raise the eyebrows of most any discerning music fan — and yet the crowd was uniformly youthful.

Get ’em while they’re young, the old adage goes. But, listen, Scoremore’s already got them.

And “them” was a see-and-be-scene set much as it was a party-ready one. Some fashion lessons to be learned here from this group? Sure:

• Tanktops are officially a thing for dudes.
• Crop-tops and cut-offs are the thing for ladies.
• Throwbacks have officially chic once more.
• Underbutt is the new sideboob, for better or worse.

Or, put more succinctly: Skin, and lots of it.

Oh well. Kids today, I suppose. They’re easy to shake your head at, sure. But you’ve got to respect the fact that they sure seem to know how to have a good time.

So props to them for that. Really.

Below, check out a collection our favorite crowd shots from Friday’s affair. And if you still want more, head on over to our Facebook page for even more crowd shots. 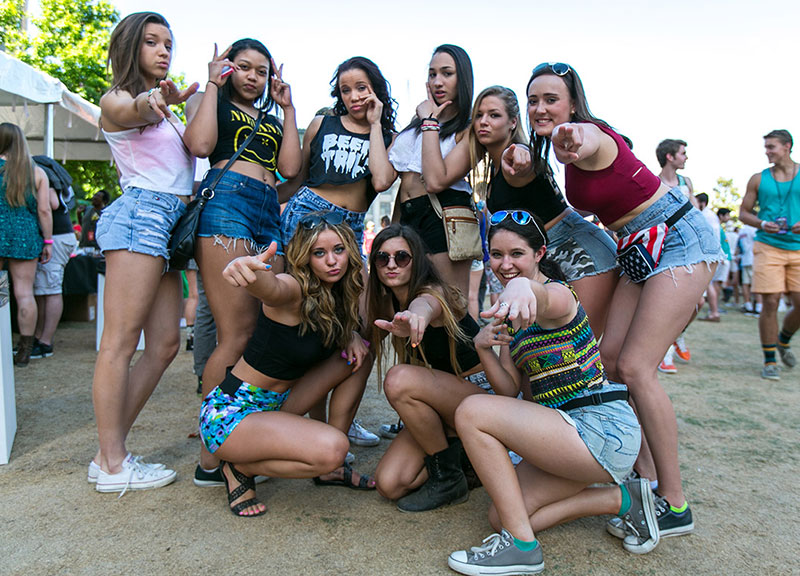 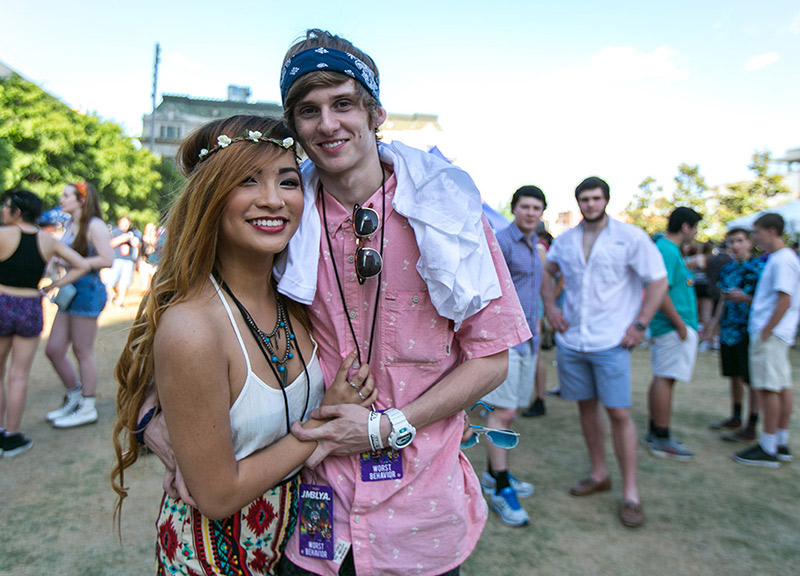 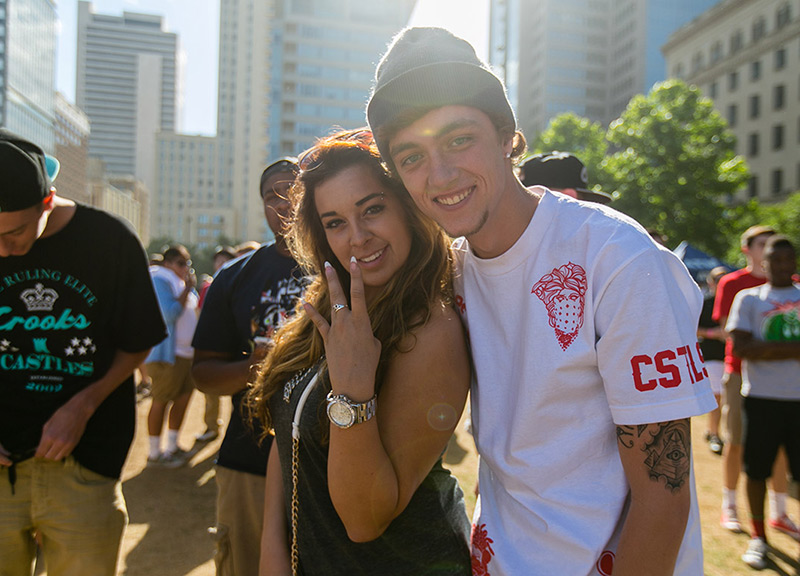 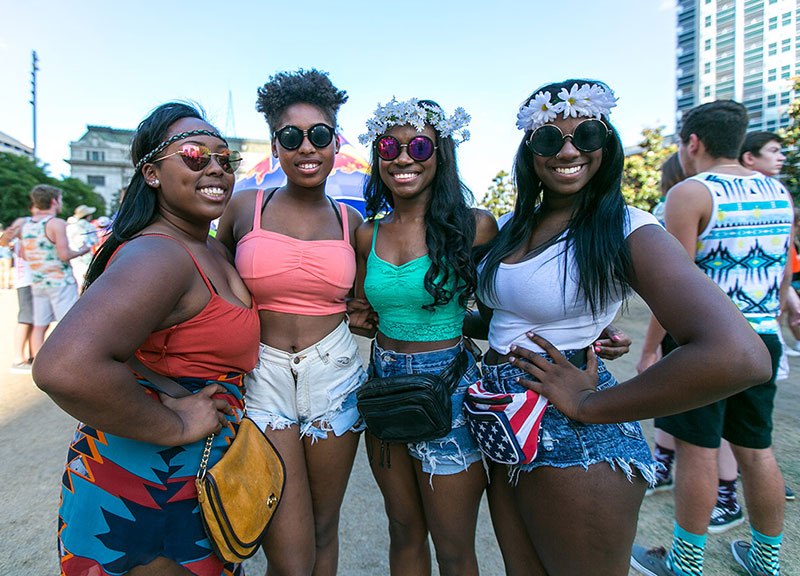 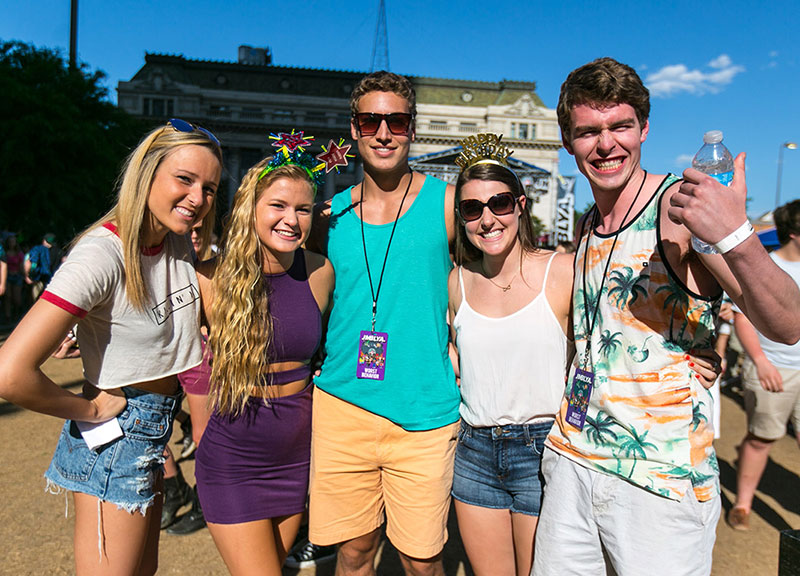 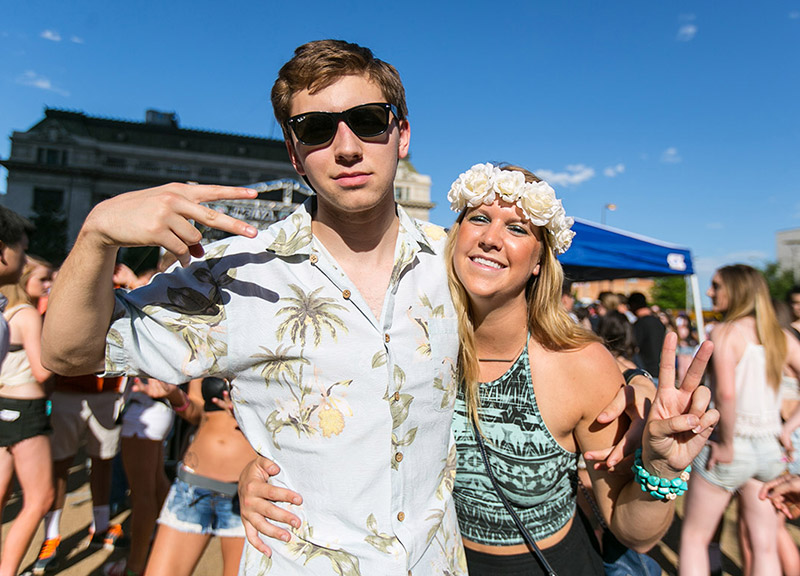 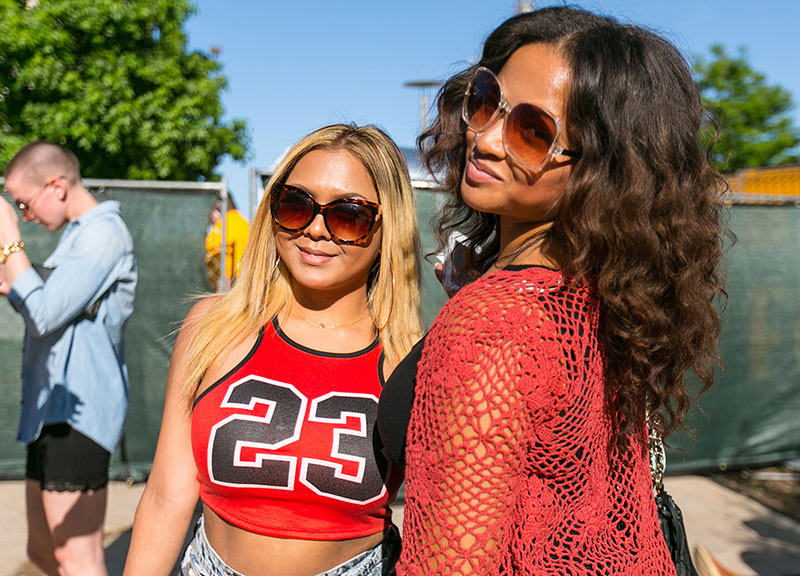 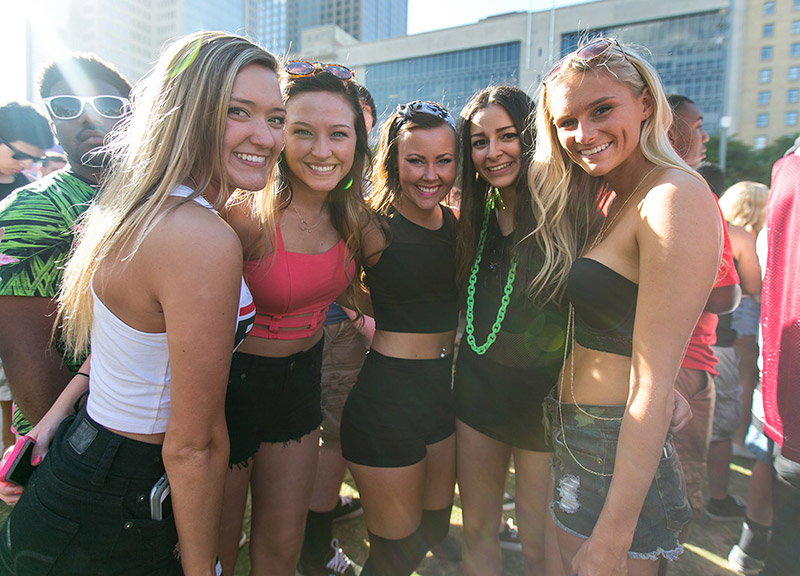 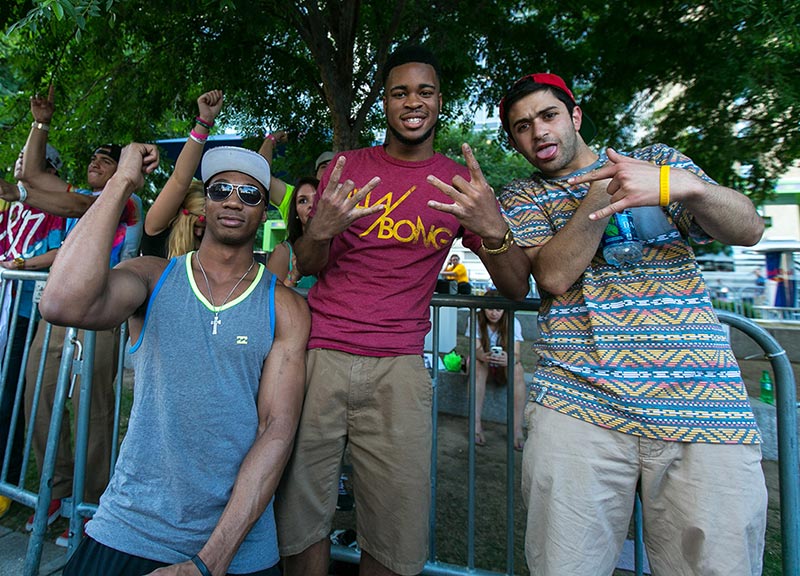 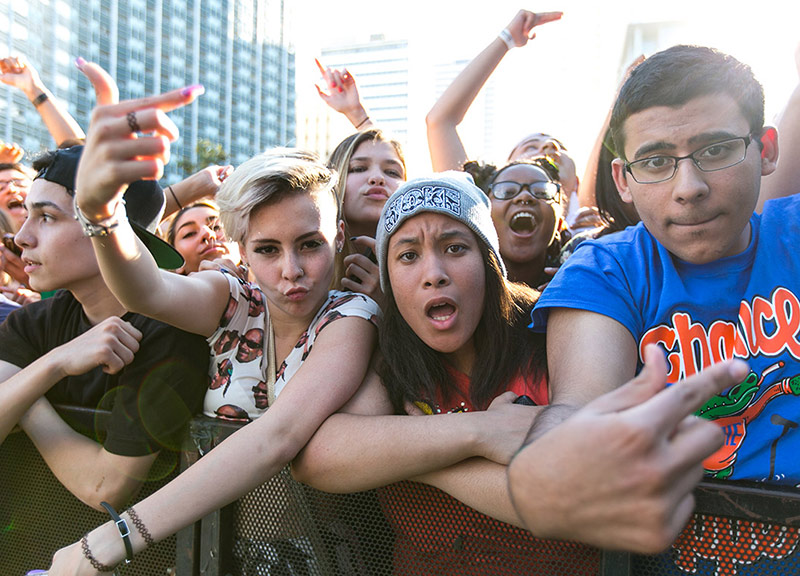 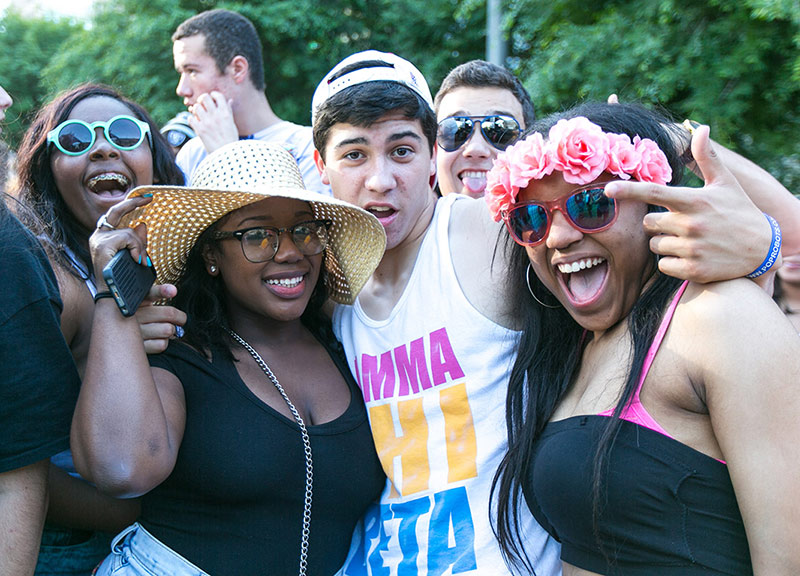 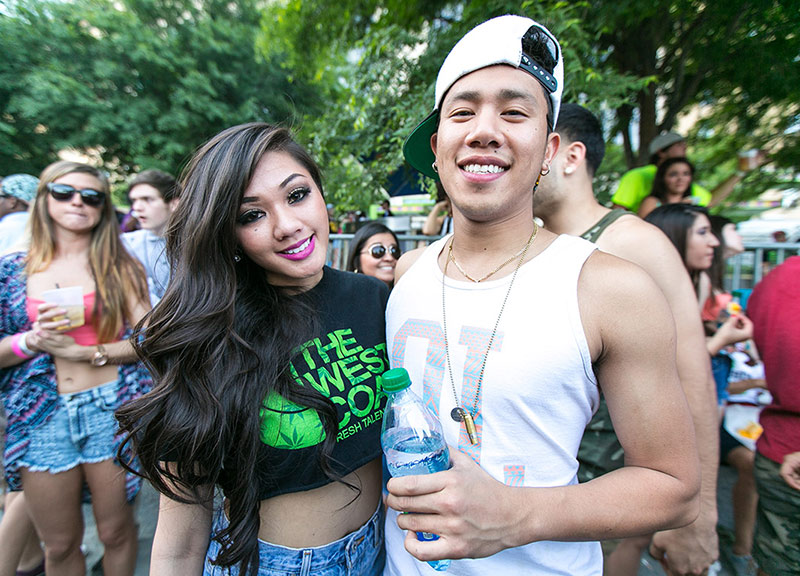 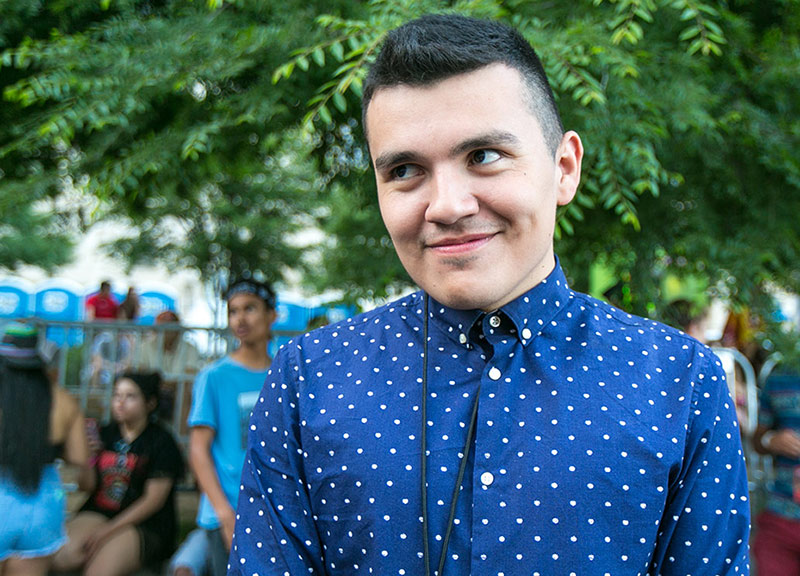 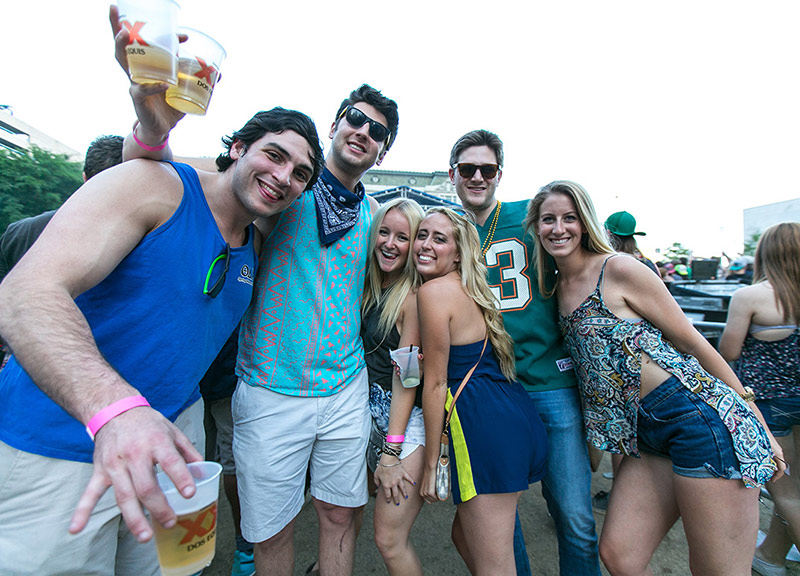 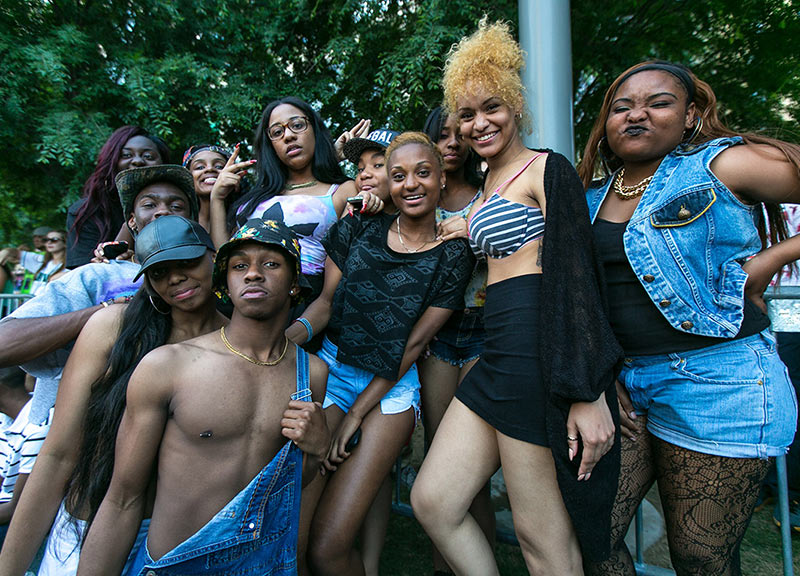 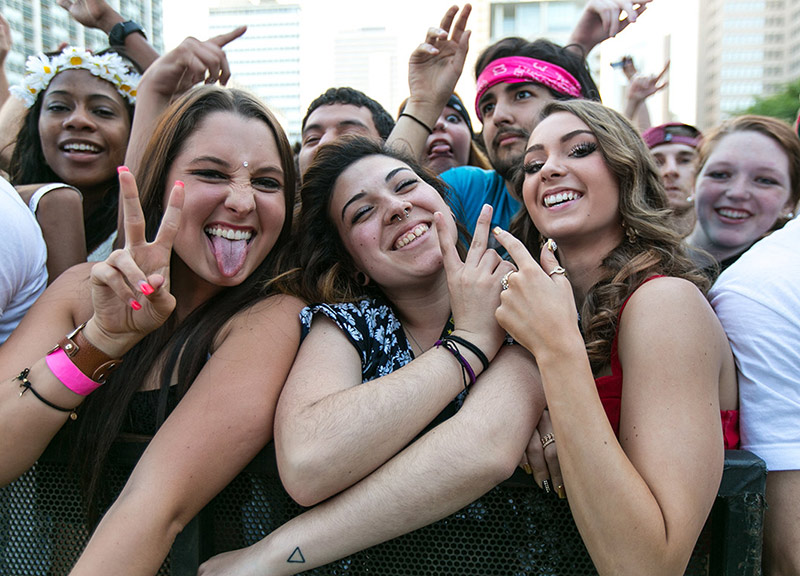 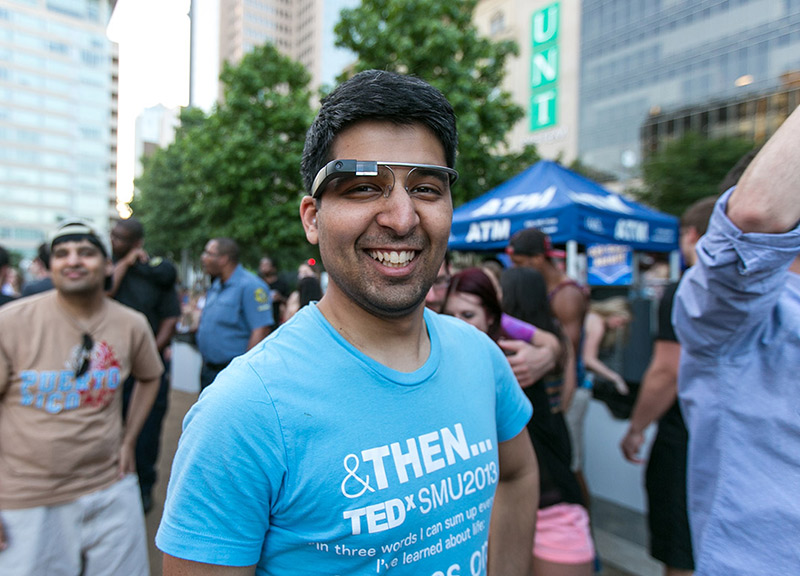 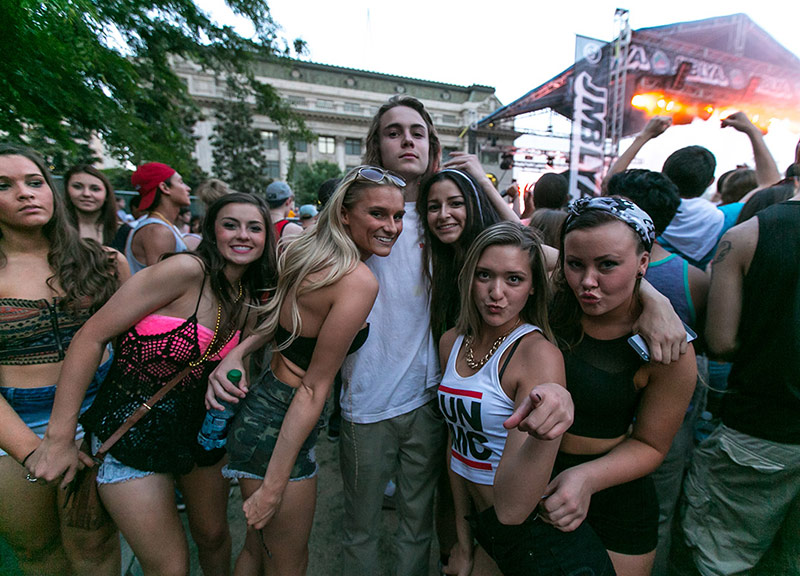