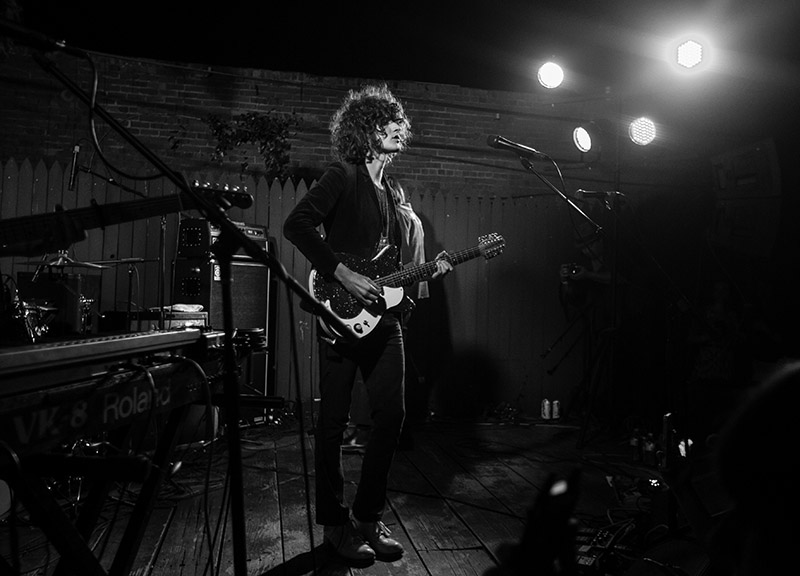 Four-piece British psych-rock outfit Temples isn't exactly lacking for impressive cosigns. Two of the band's more iconic musical countrymen — Noel Gallagher and Johnny Marr — have long made it known that they very much approve of the upstart outfit's efforts.

And, on Friday night, the band received another impressive show of support: Its first-ever performance in Dallas, which came at Deep Ellum's Club Dada in support of the band's February-released debut Sun Structures LP, was more than just a sold-out show; it was also something of a madhouse. Duly so, too. Sun Structures is a fine, fine release — an album so true to its '70s psych influences that it's almost tough to believe that it's the product of such a new band.

That explains, in part, the band's appearance at Dada on this night. Though frontman James Edward Bagshaw repeatedly told his rapt audience throughout his band's performance that this was Temples' final stop on its tour, that wasn't really true. The reason the band was even likely routed this way was its participation in the weekend's Psych Fest down in Austin. (Bagshaw's reasoning: “Well, tomorrow's show's not really part of the tour.”)

Still, the fact that the band, clad here in all black, had some earlier stateside gigs under its belt before this one no doubt helped it. It was just a stunningly tight offering.

And a revealing one, too: Aside from a few jammy extensions toward the end of a few of the band's more psychedelic tracks, Temples made it clear that, where other bands aim to embellish upon their recorded material in live settings, this band remains true to its recorded material. Almost shockingly so: Watching Temples' show at Dada on Friday almost felt less like watching a live performance and more like watching a music video. That's how true to form the band's live show is.

That's hardly a knock. Quite the opposite, actually. The only real detractor that came as a result of this play was the fact that Temples' touring sound engineer compressed the band's mix somewhat in order to keep up this aesthetic, In turn, he wasn't able to raise the band's levels to the volume so many in the crowd seemed to want.

The takeaway here was this: Temples isn't just a band with an alluring sonic appeal; it's a band that doesn't need much studio support to pull off that appeal.

More than that: Temples is a band that appears to deserve all the plaudits it's received.

It was on Friday night, at least. 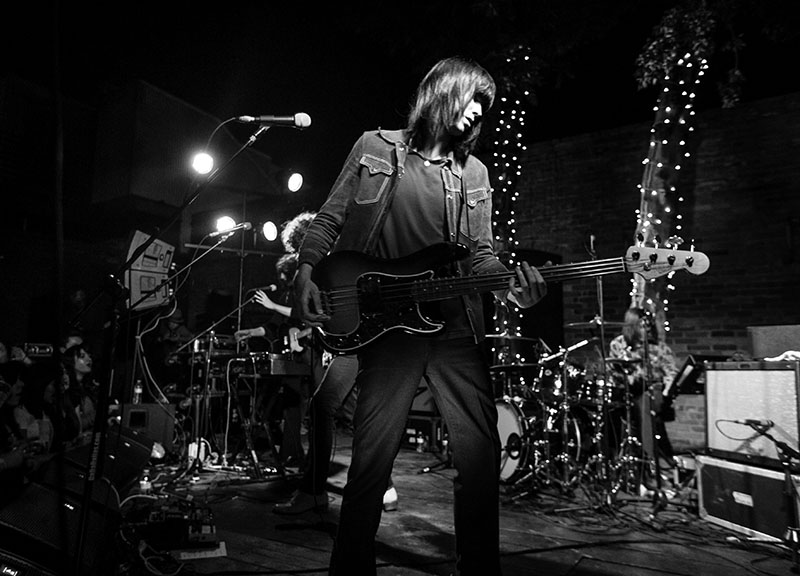 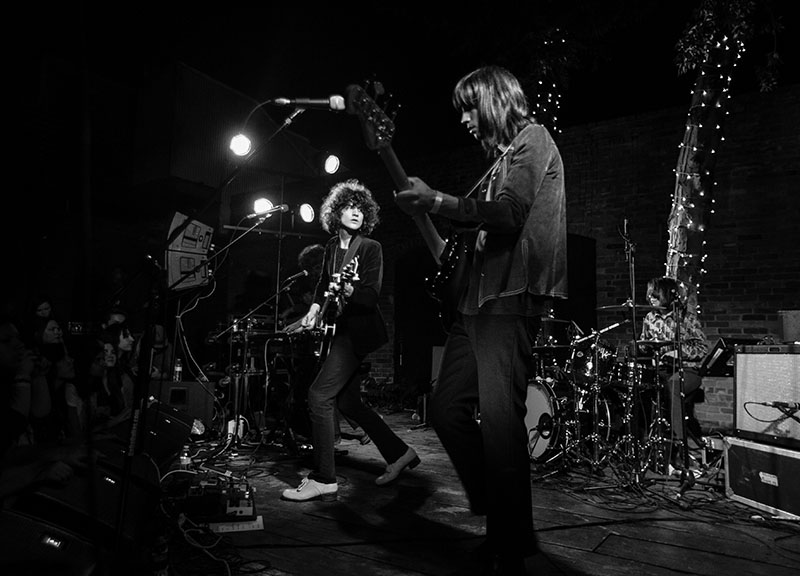 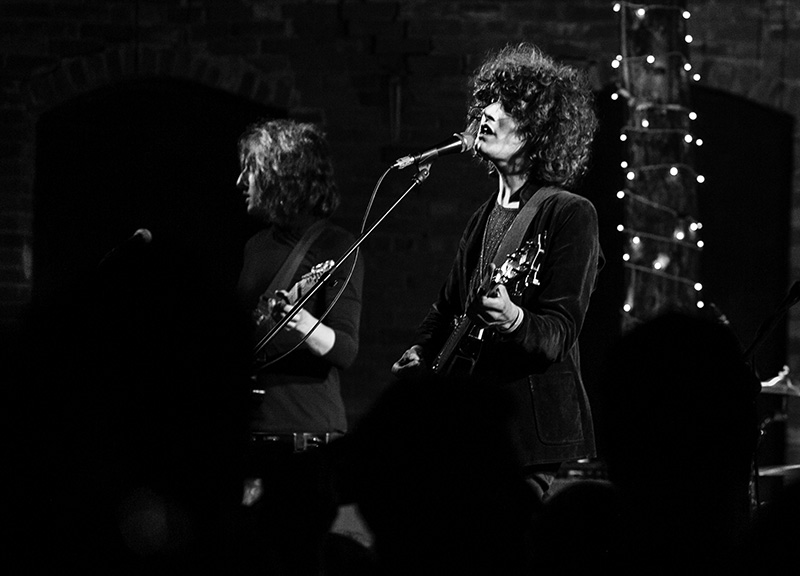 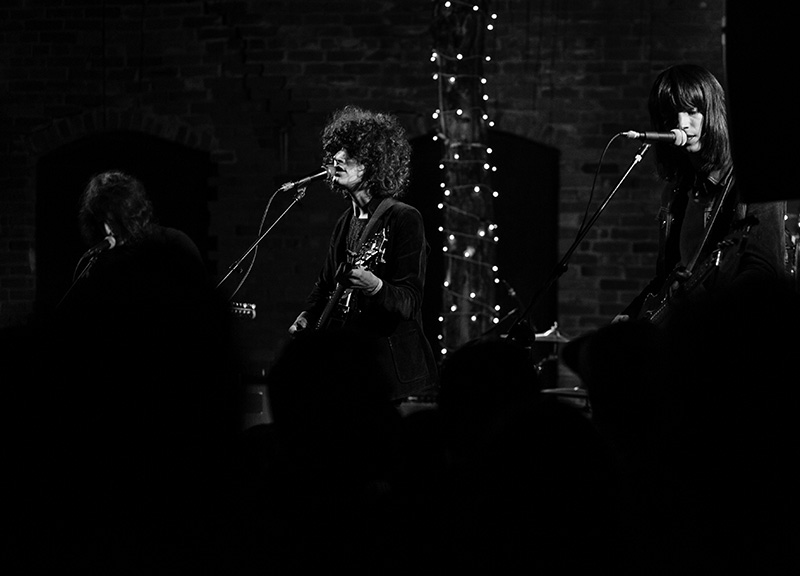 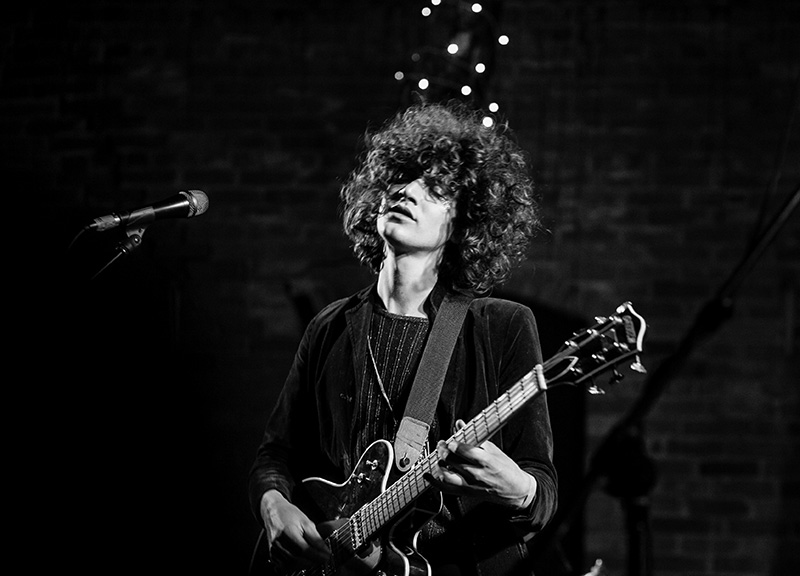 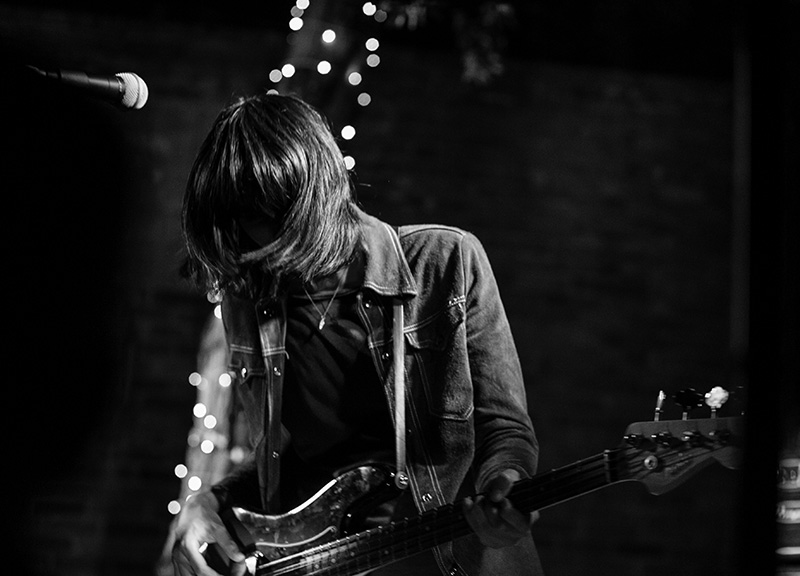 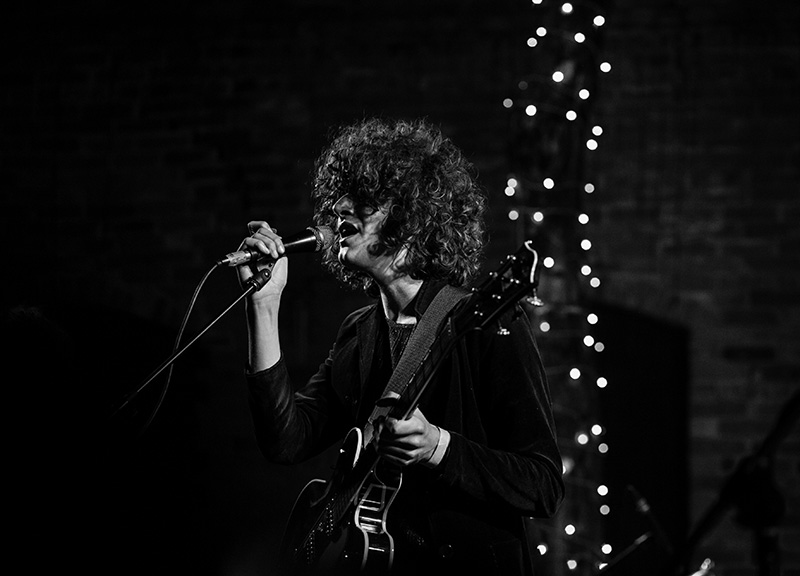 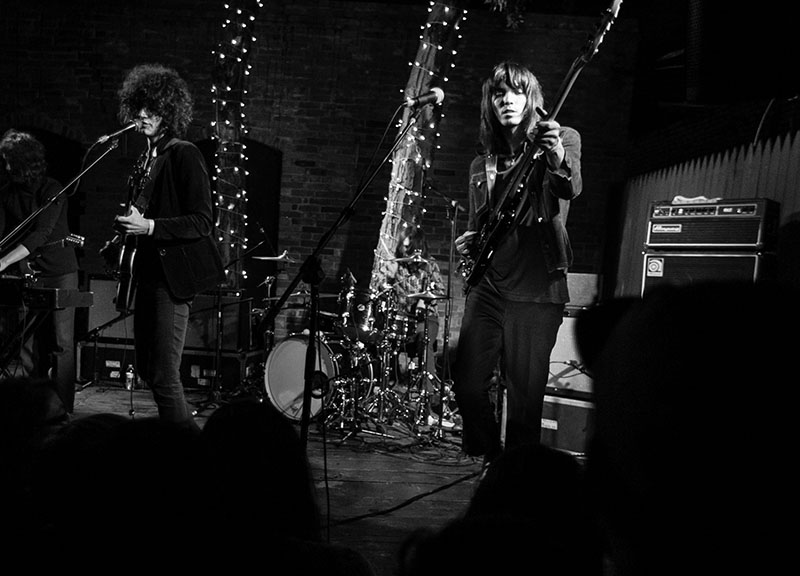 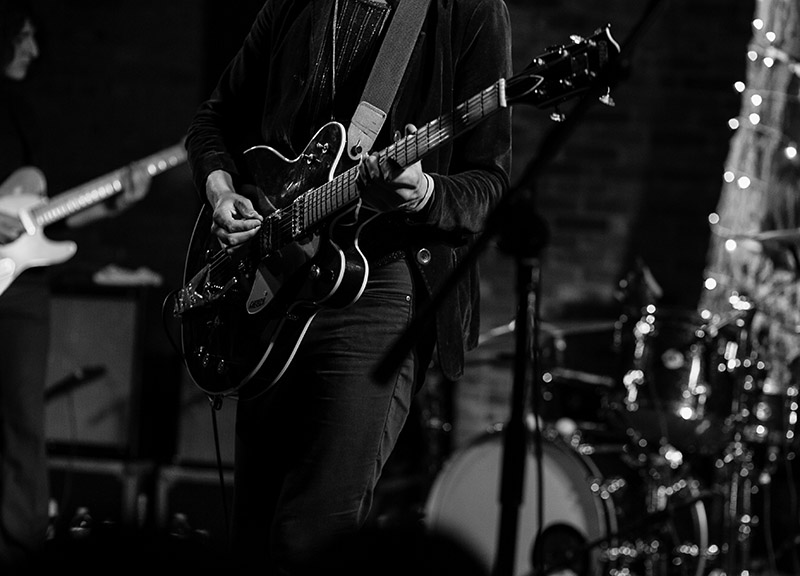 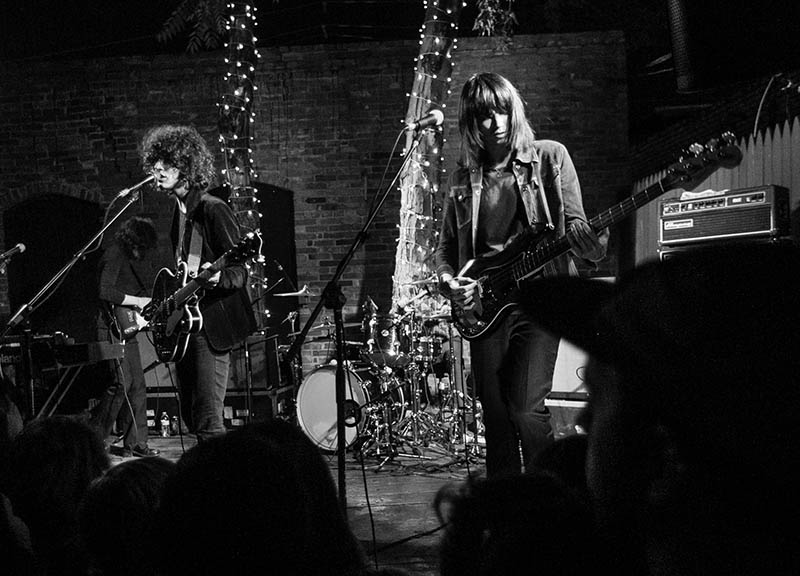