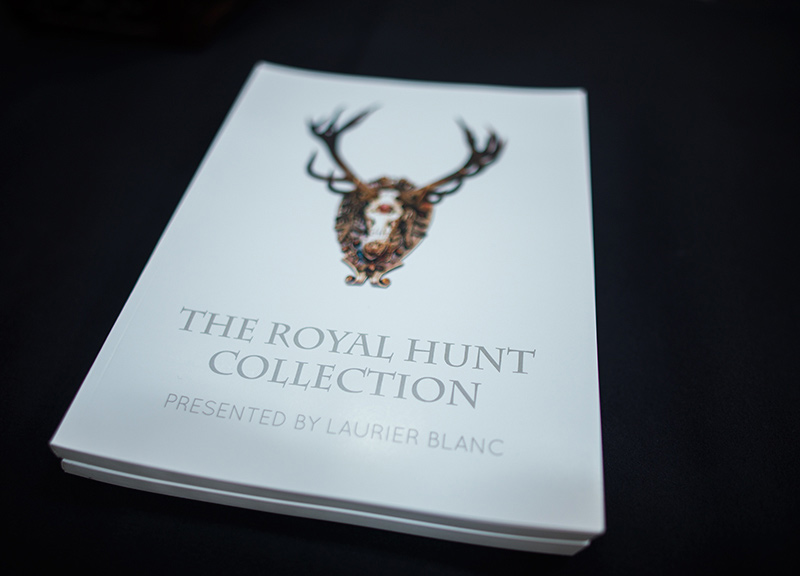 The Largest Collection Of Imperial German Hunting Trophies Is Now In Dallas And It's Insane.

Earlier today, the Design District's Pettigrew Luxury Furnishings officially opened for viewings a rather unique visual: It's called The Royal Hunt Collection, it's presented by home decor outfit Laurier Blanc and, in short, it's the largest known collection of Imperial German hunting trophies that exists outside of Europe.

It's kind of insane, actually. These more than 400 trophy mounts impeccably preserved from the German Empire and its African colonies of the 19th century — and featuring hunting prizes ranging from cape buffalo to red stag and sheep — combine for a rather one-of-a-kind viewing experience. In part that's because there's just so many of them. And they each have pretty interesting backstories, too. Several of these mounts, it turns out, actually come from the personal collections of Kaiser Wilhem II and Emperor Franz Josef.

The exhibit will be up for the next few weeks, and it's definitely worth seeing for yourself. In the meantime, though, these pictures should give you an idea of what you'll see when you finally do. 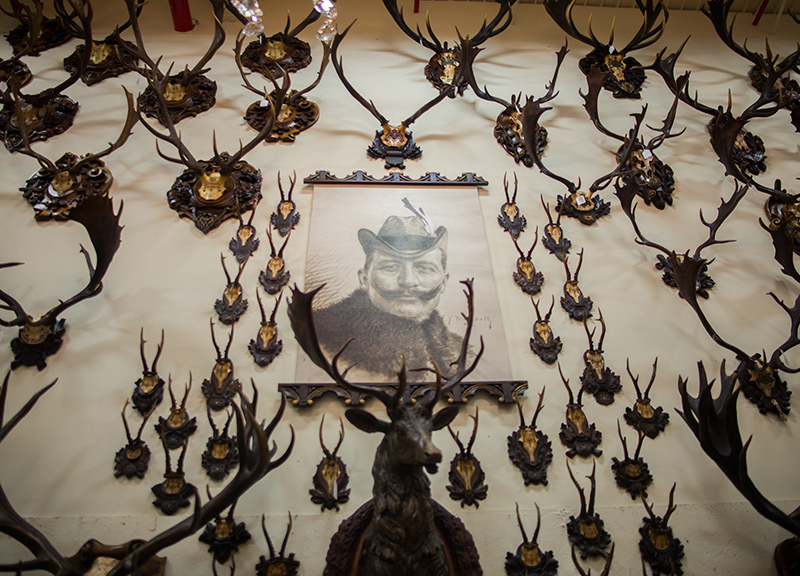 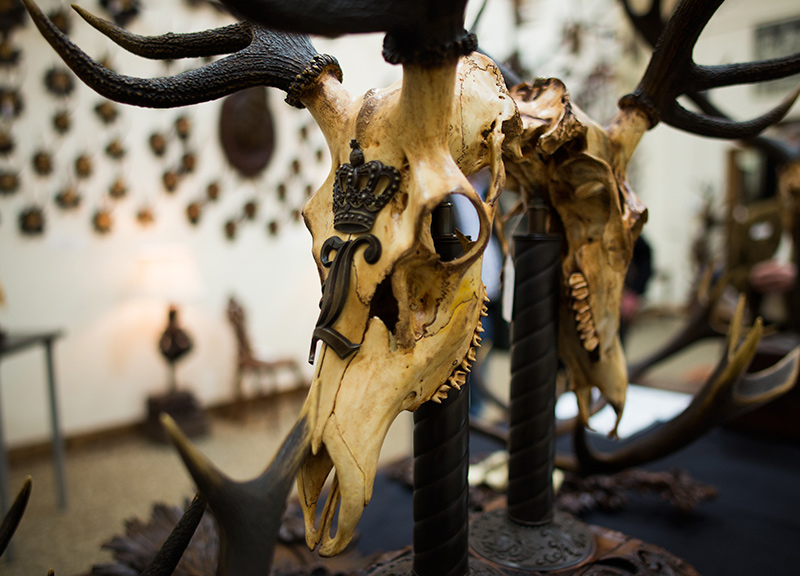 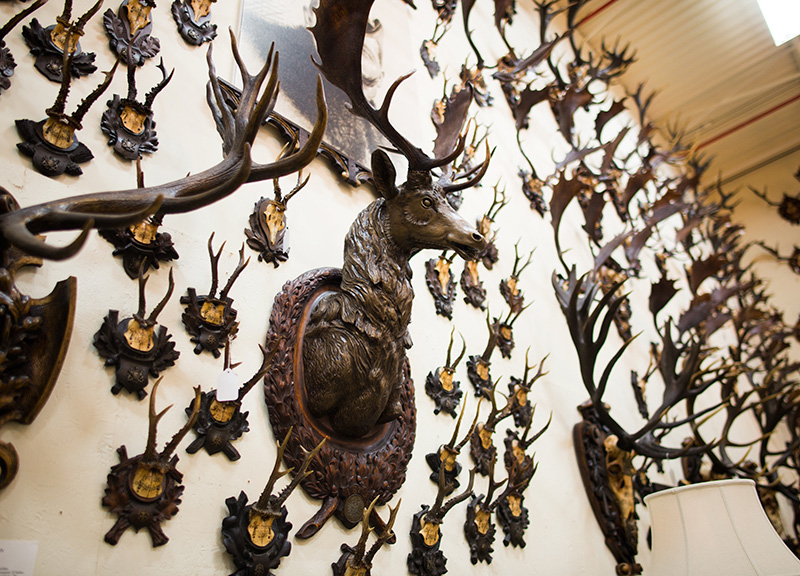 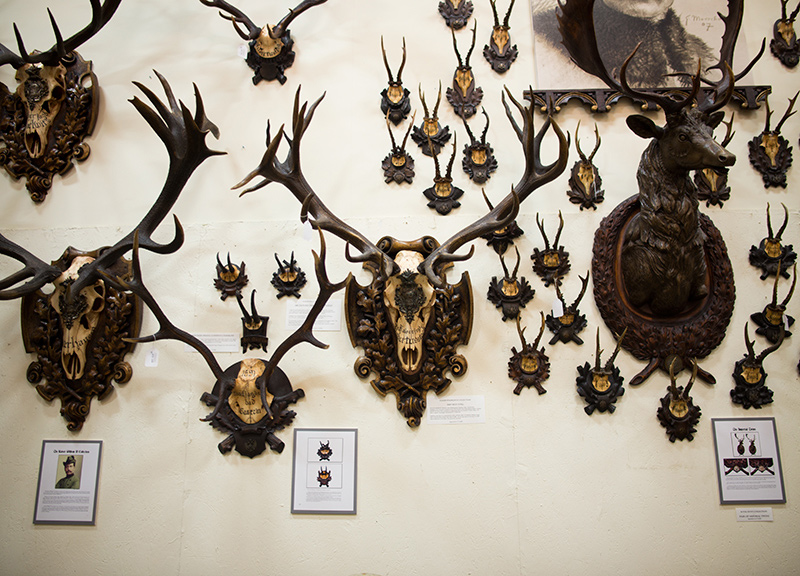 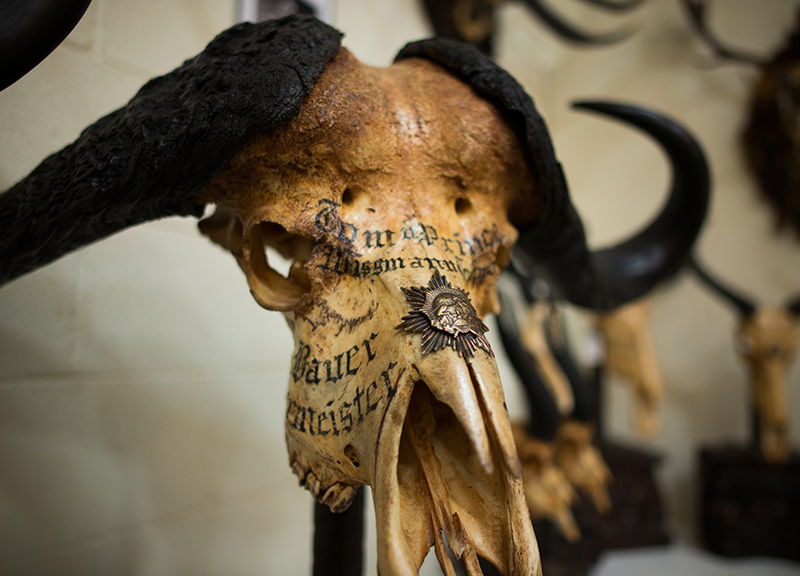 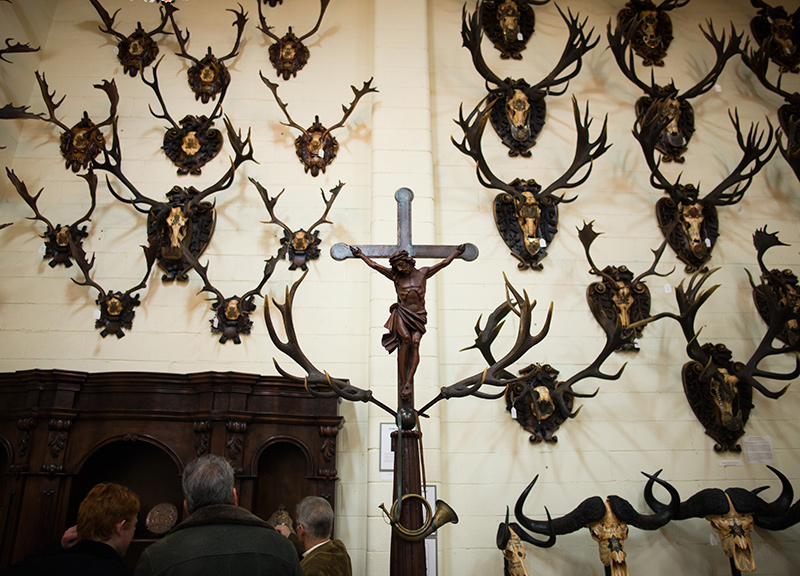 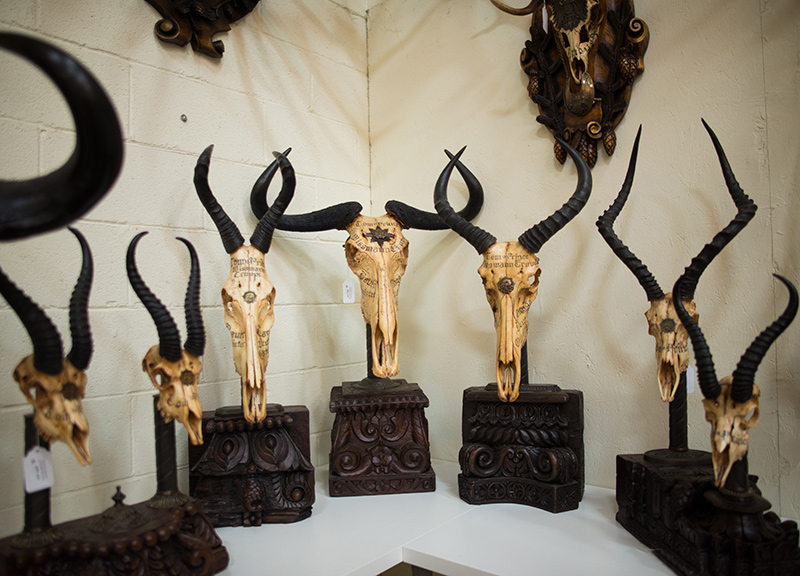 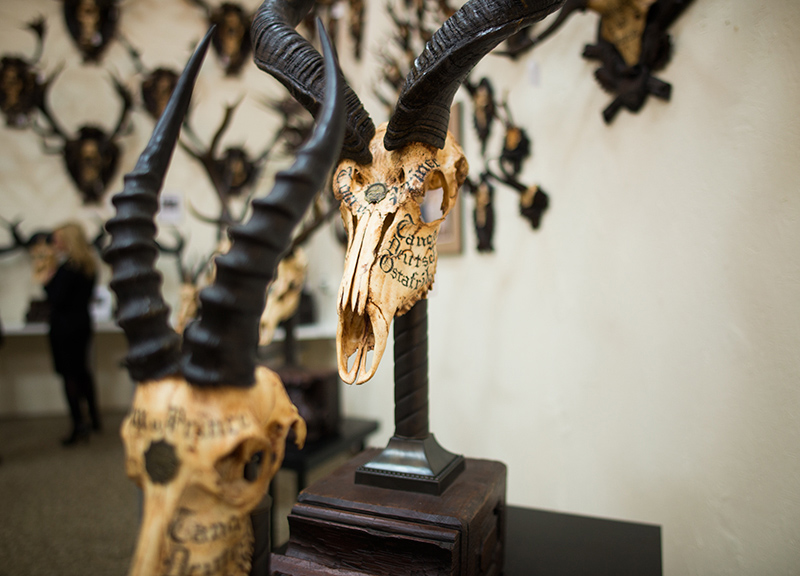 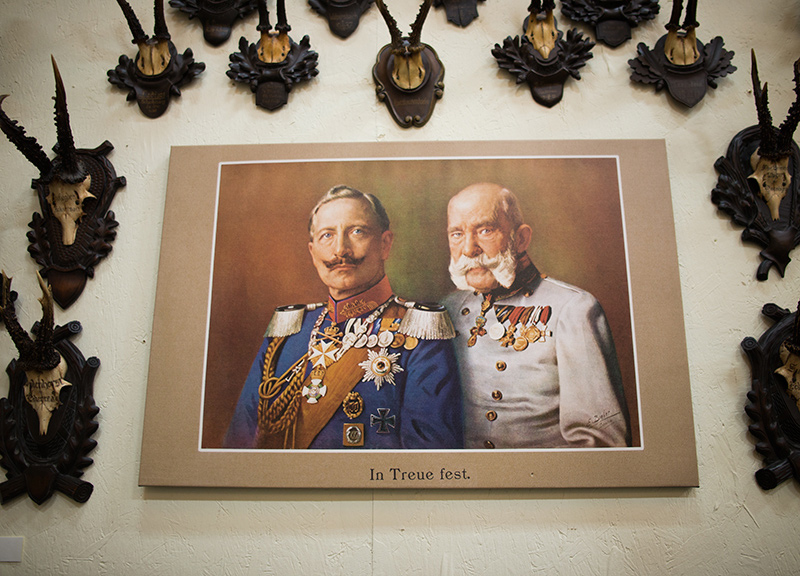 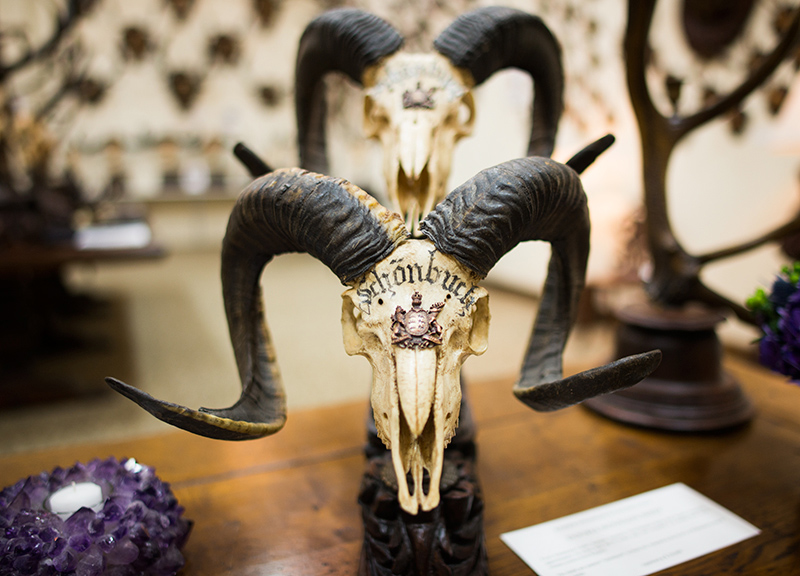 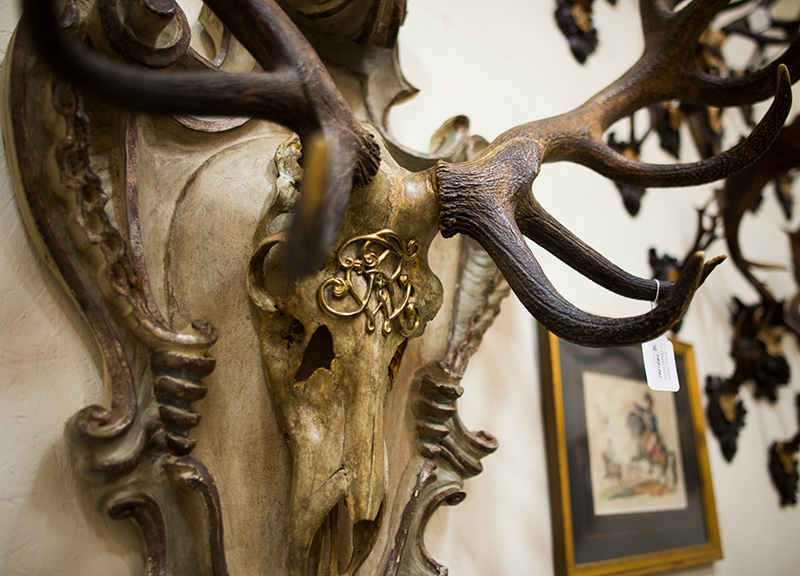 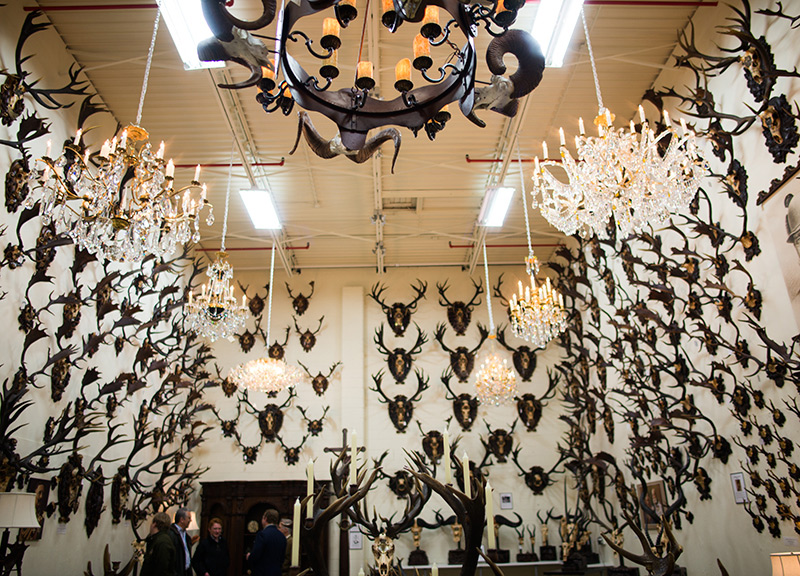