Out In These Streets. 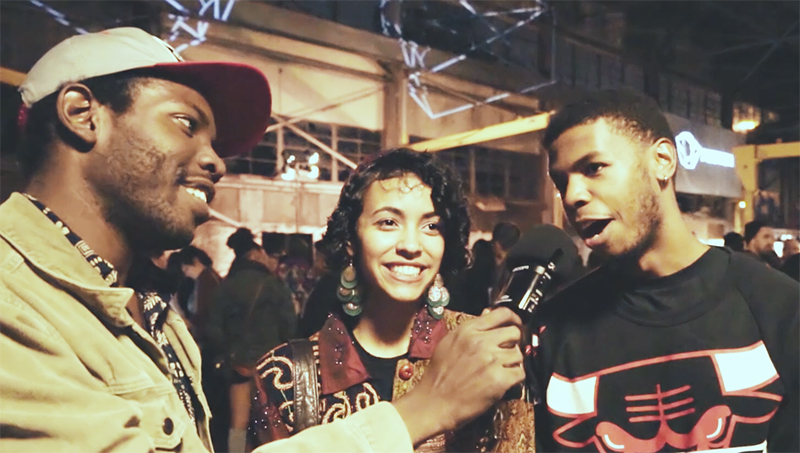 We Hit Up The 11th Annual Art Conspiracy To See How Dallas' Coolest DIY Art Party Gets Down.

Welcome to Out In These Streets, wherein we pound the regional pavement to get the average Dallasite's perspective on the most interesting happenings in town. Wanna see more videos from our team? Give us a subscribe on our YouTube channel.

The team behind this weekend's 11th annual Art Conspiracy event in The Cedars won't announce just how much money they've raised until some time in January. That's when they'll formally present their beneficiary from this year's event — Make Art With Purpose (MAP), which aims to promote art that focuses on “positive environmental and social change” — with a check.

But here's what we do know: With a Cathey Miller piece going for $1,000 and a Cabe Booth piece getting $2,100, money was flying at this year's affair; and, coupled with the confirmed $150,000 announced amount raised at this year's Meat Fight and the thousands more raised at Lil Boosie's charity basketball game, Dallas on the whole was incredibly philanthropic this weekend.

Plus, in the case of Art Con at least, the event itself was a great time as hundreds of people flooded the event's old warehouse space for a night for art, music, food and good time. Oh, and our video squad was there too, and you can check out their takeaway from Art Con 11 below.