Once Upon A Time In Dallas, Tarantino Took Over. 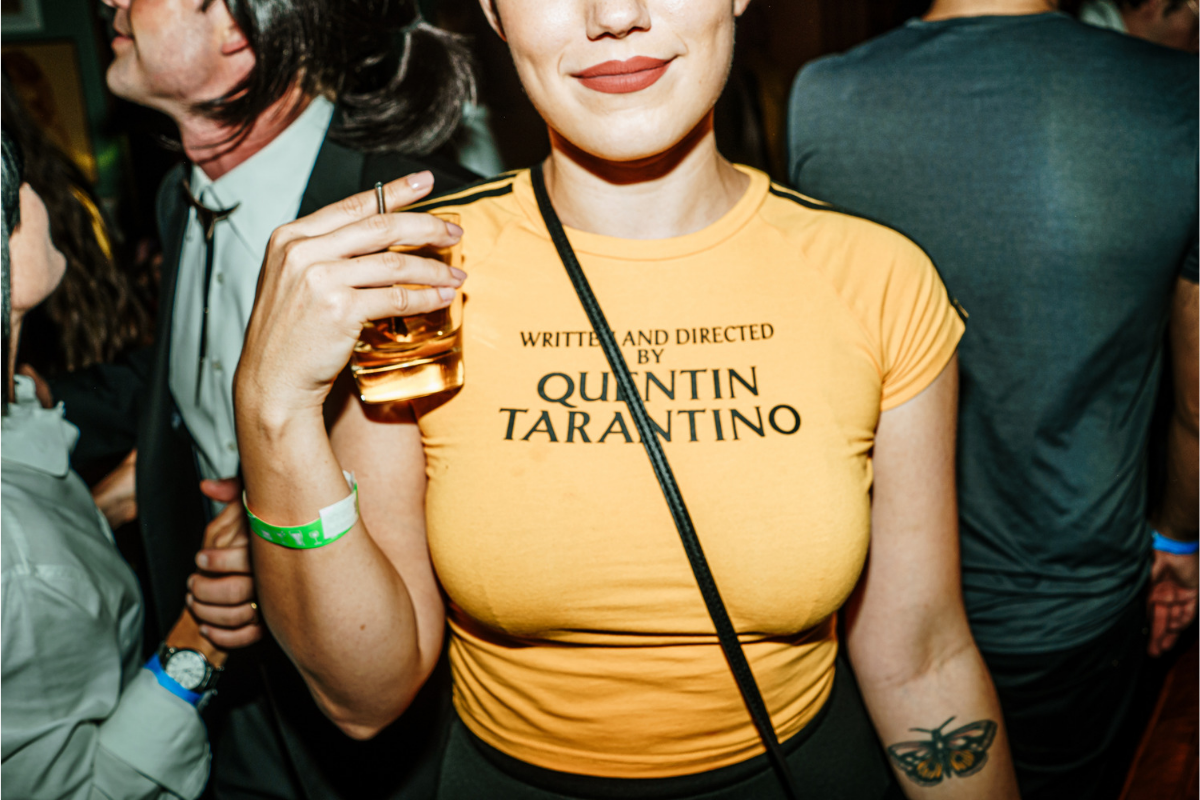 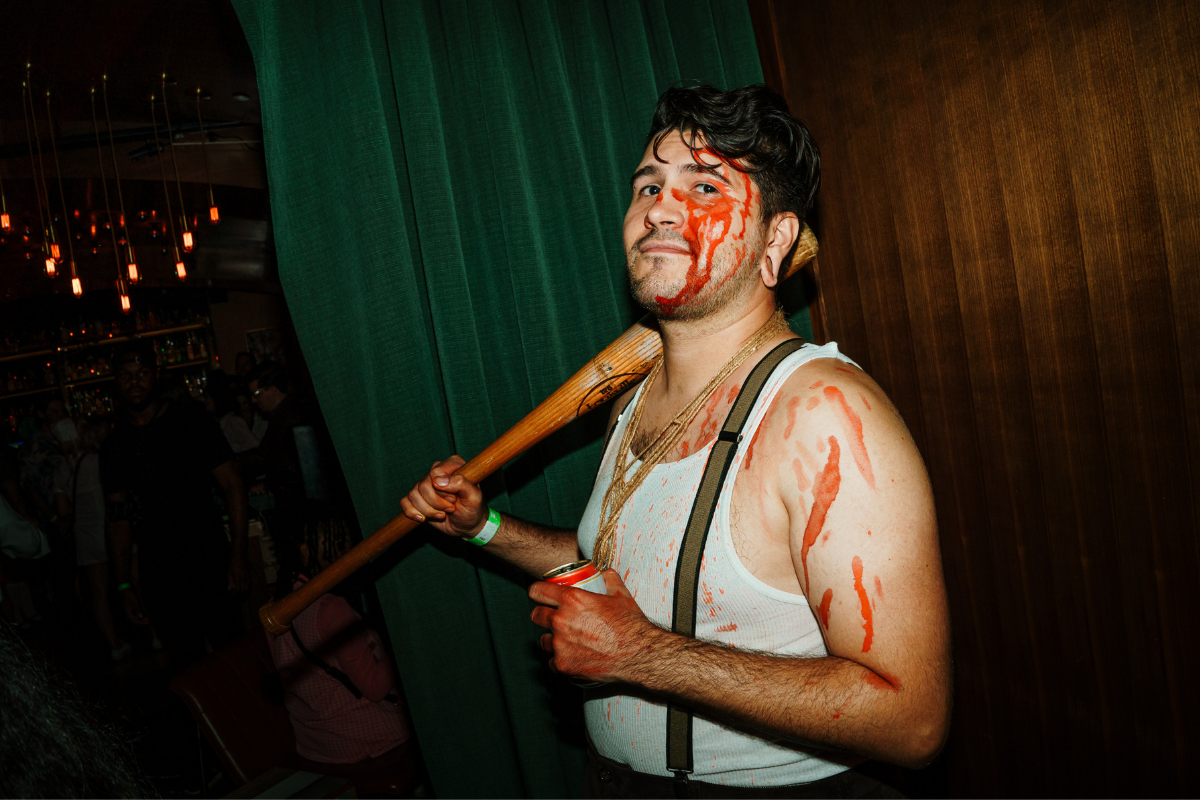 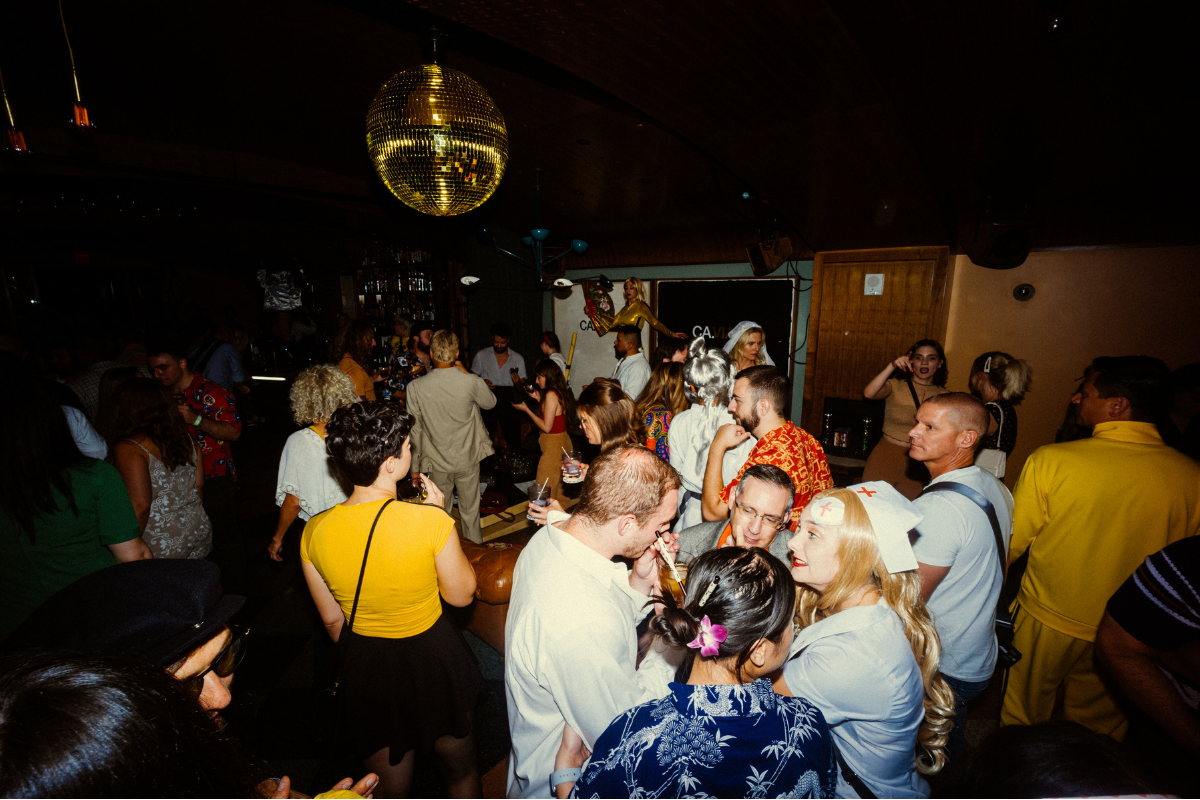 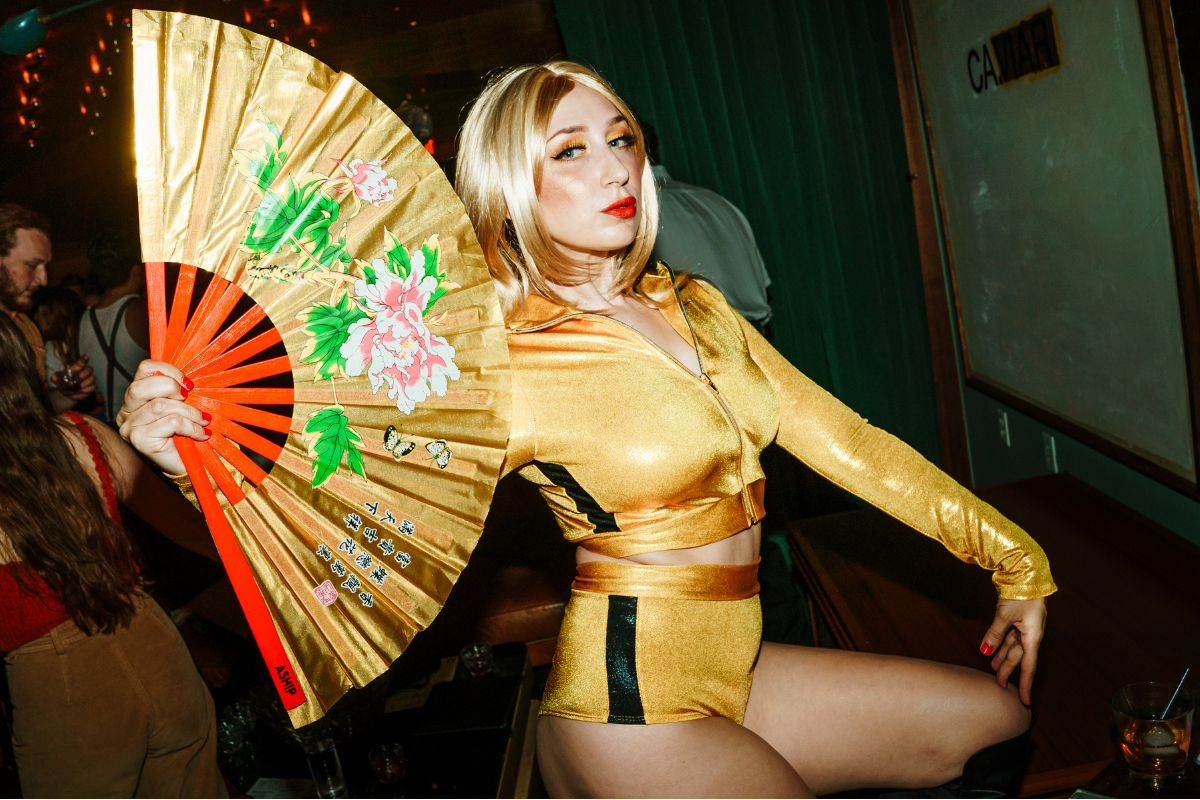 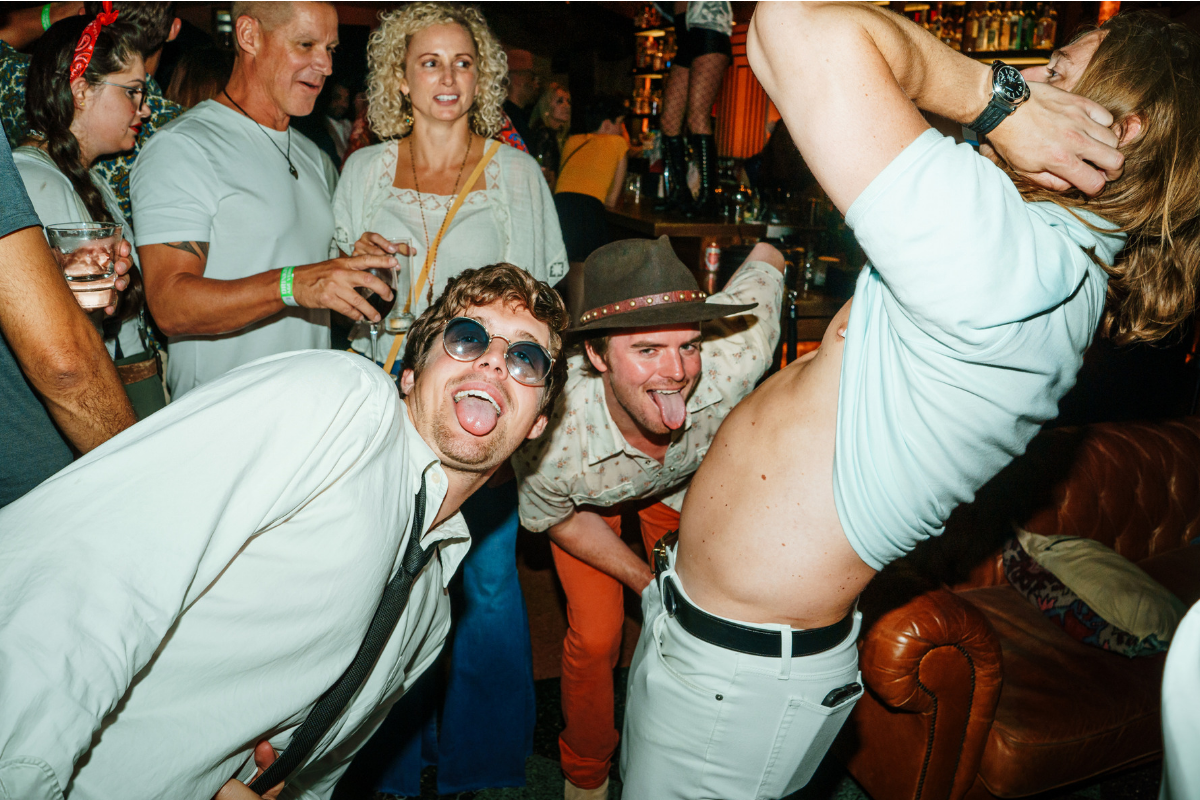 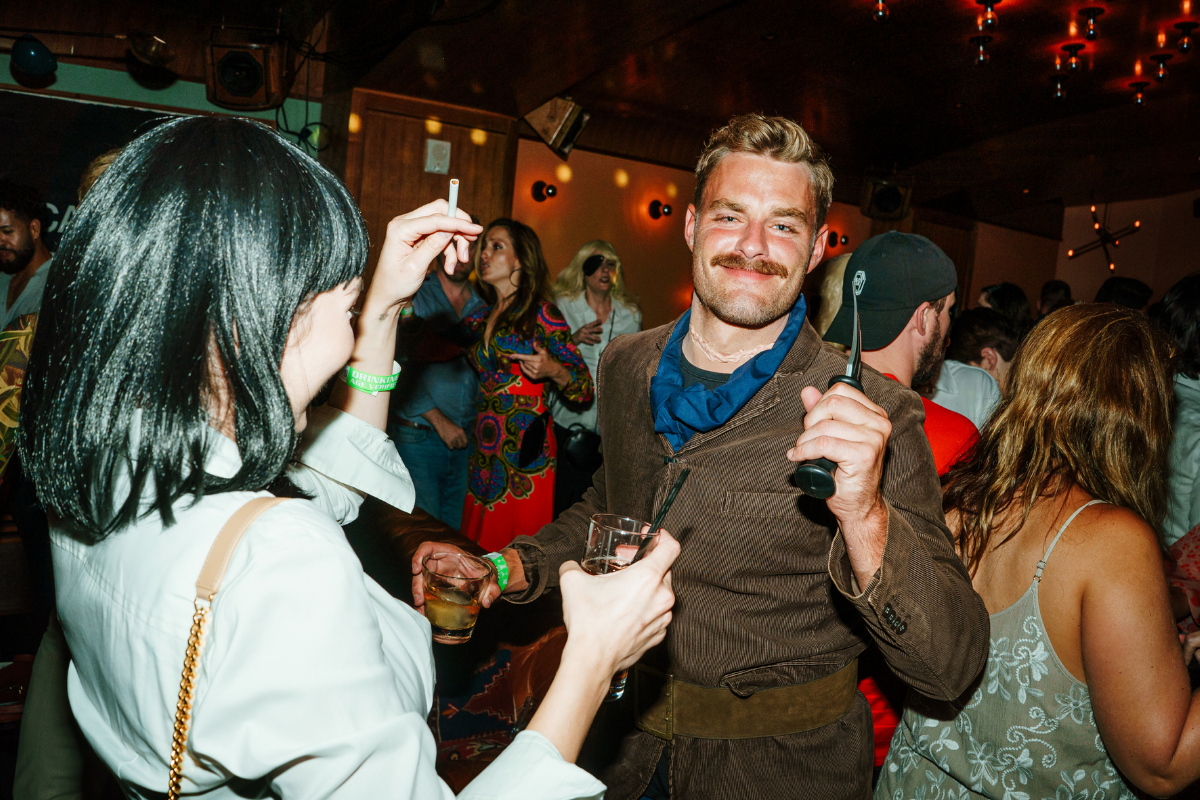 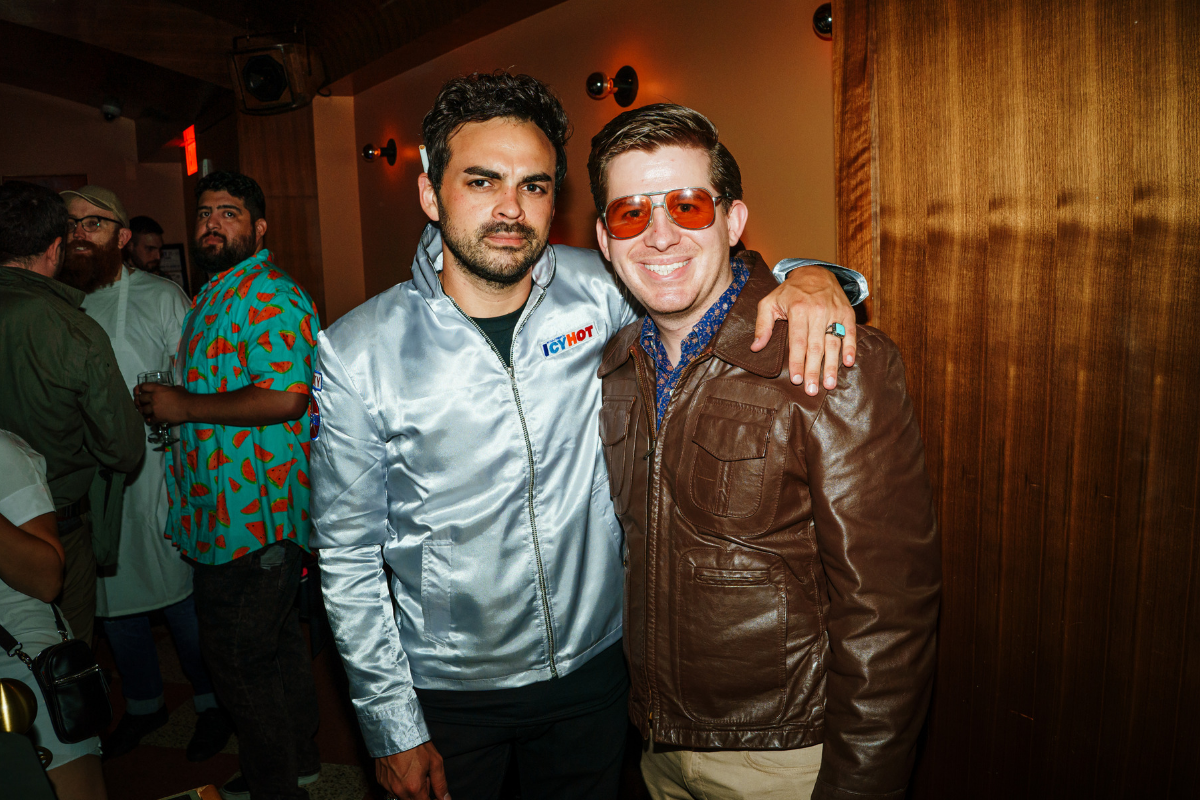 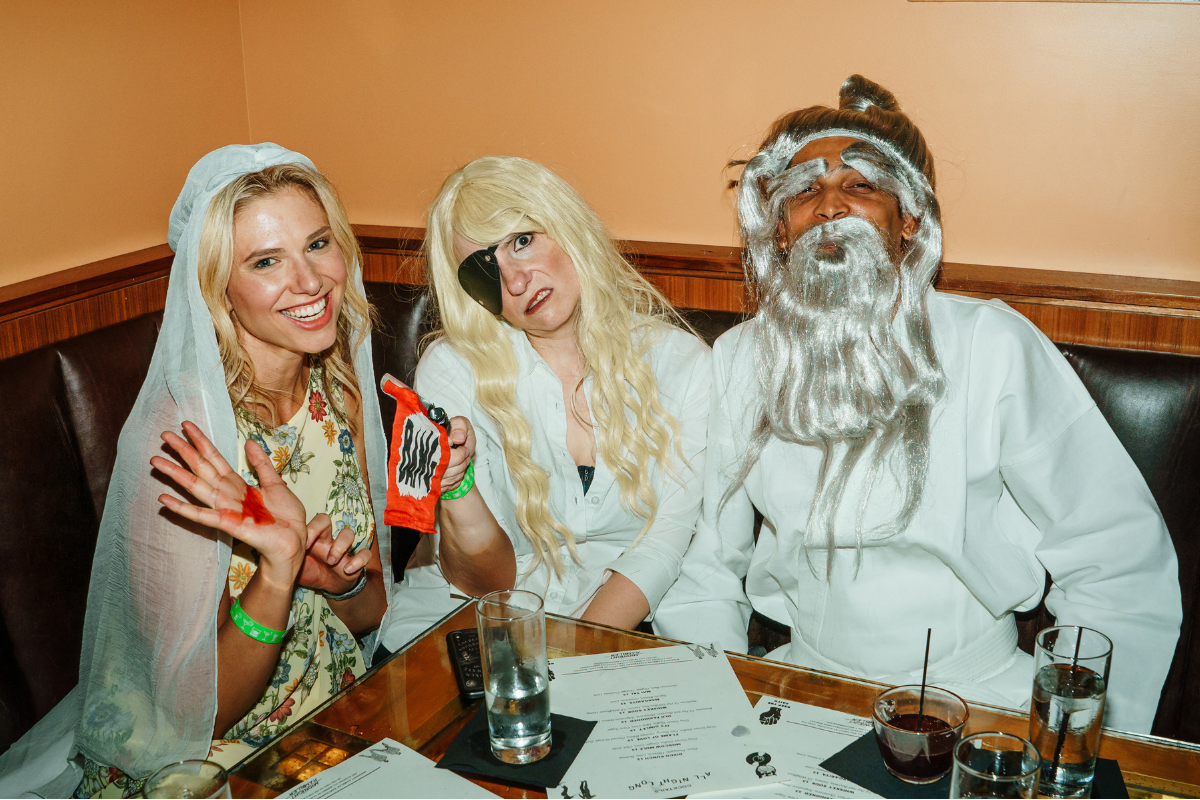 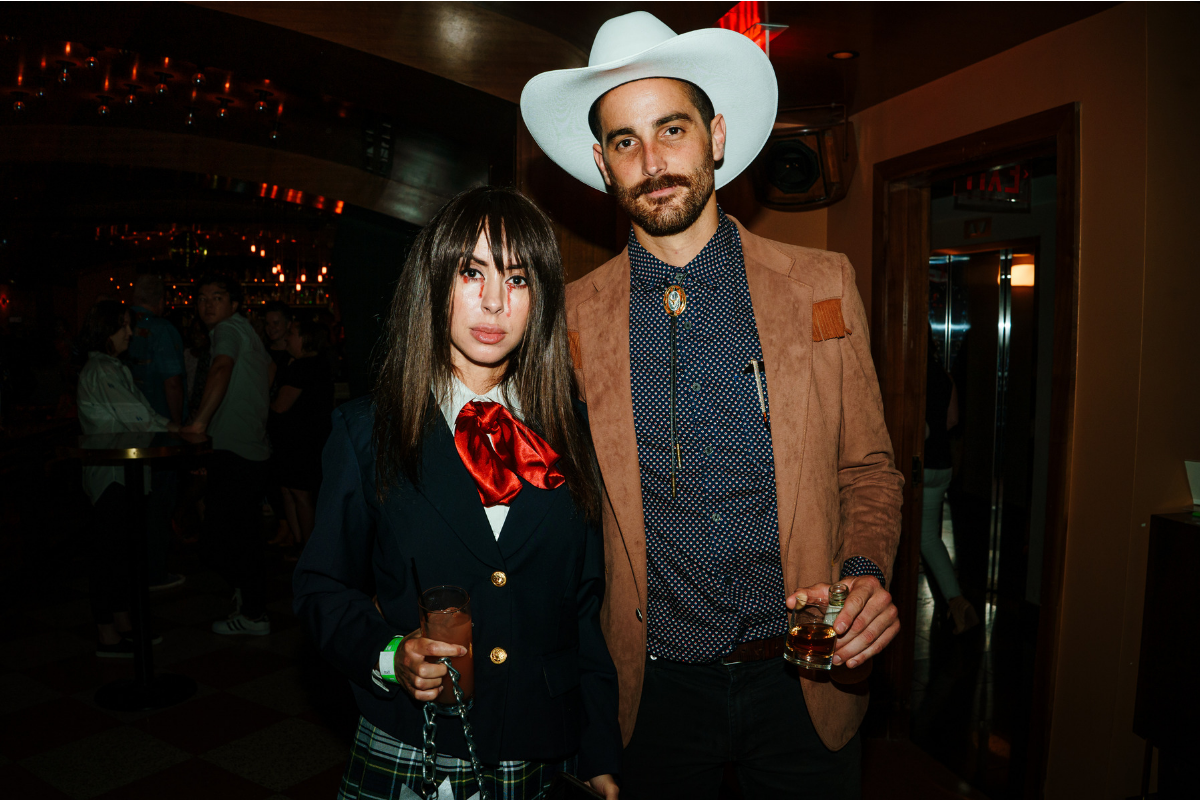 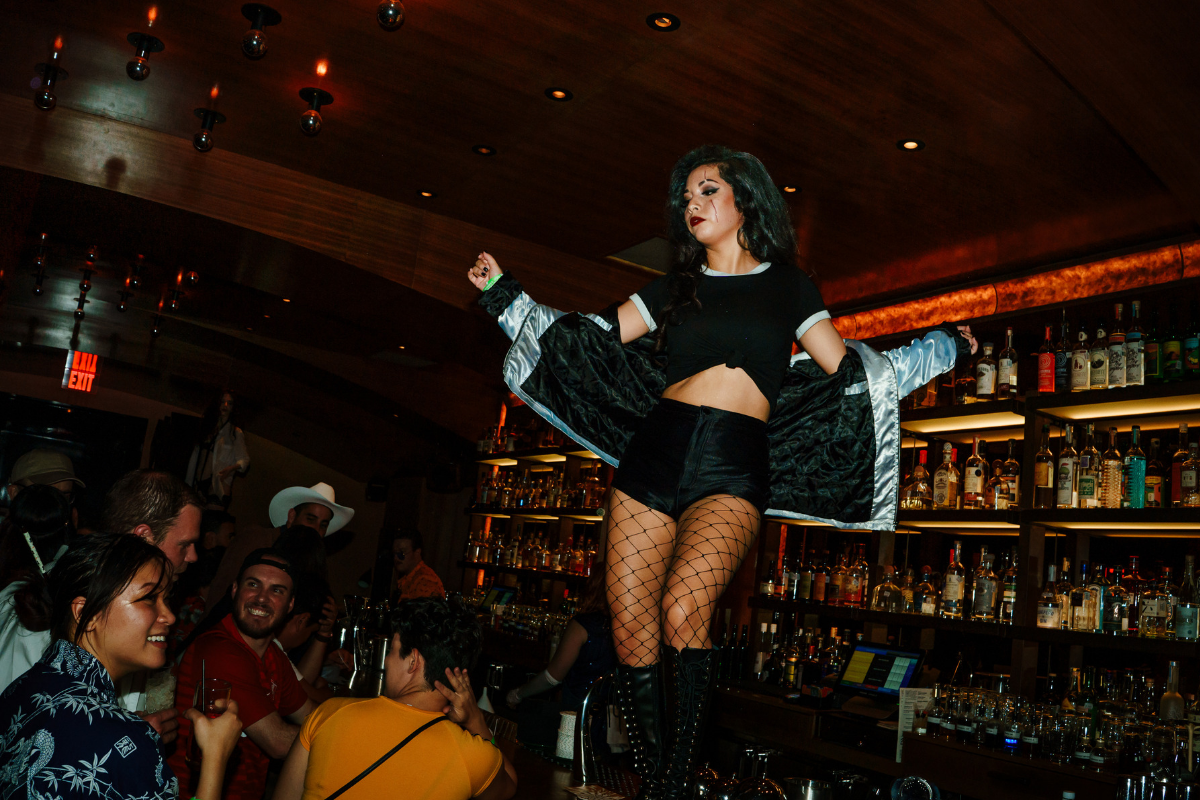 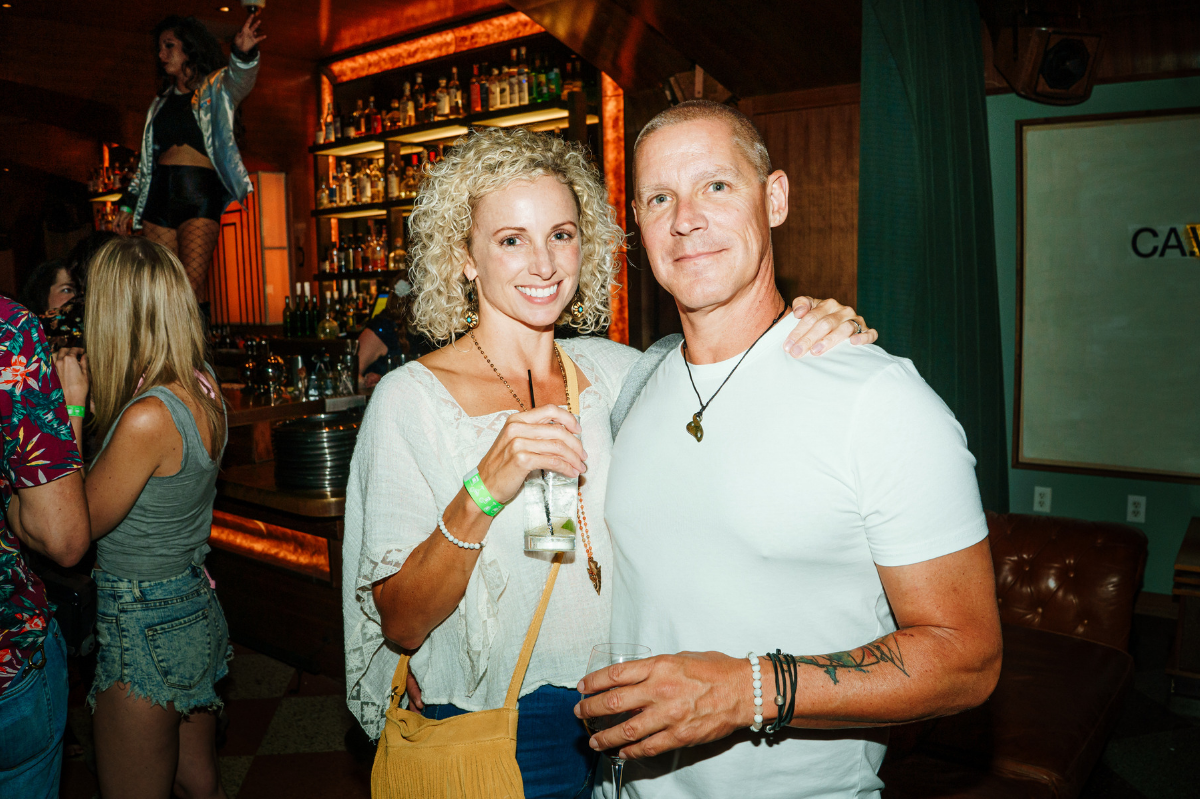 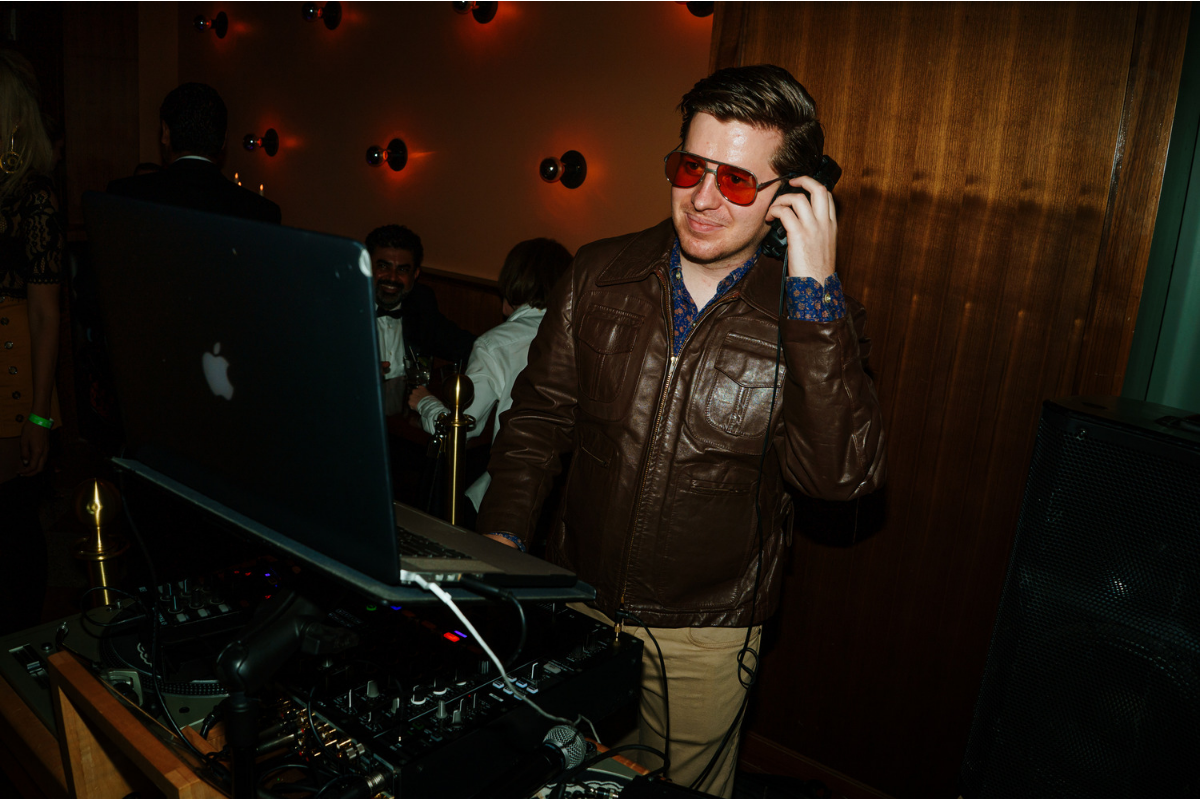 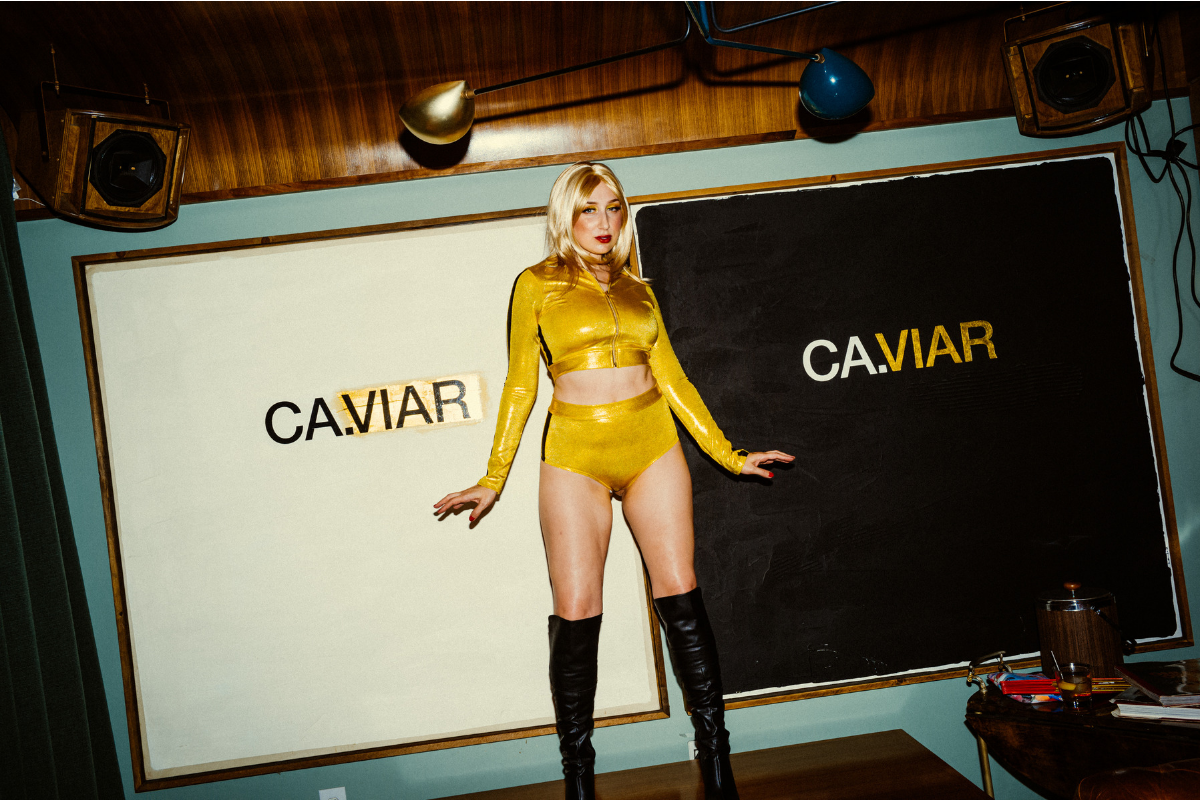 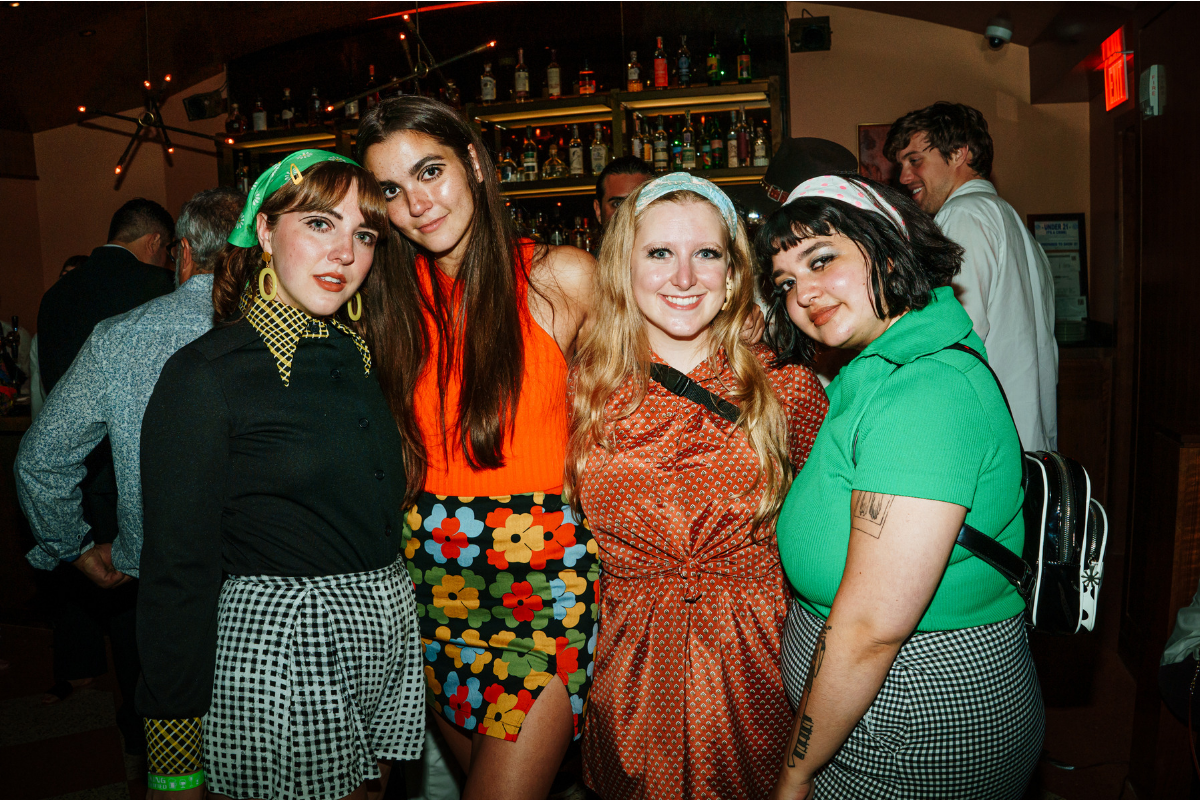 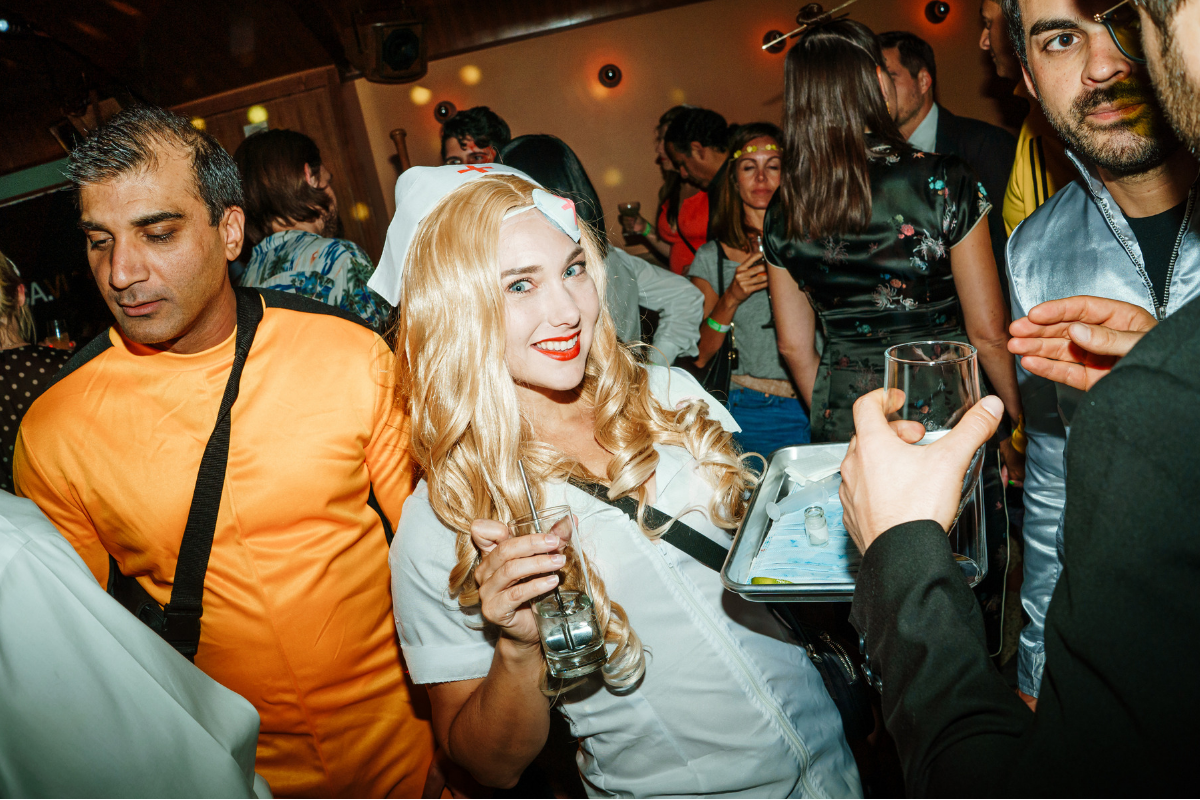 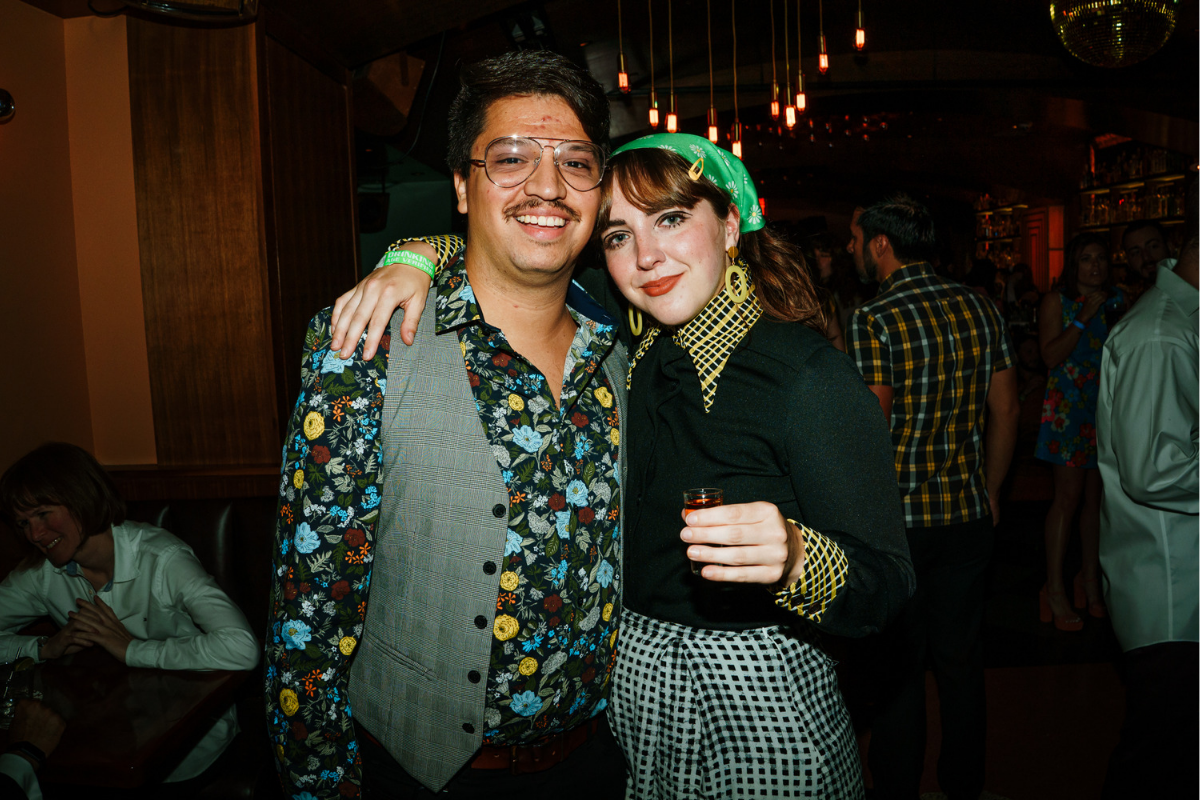 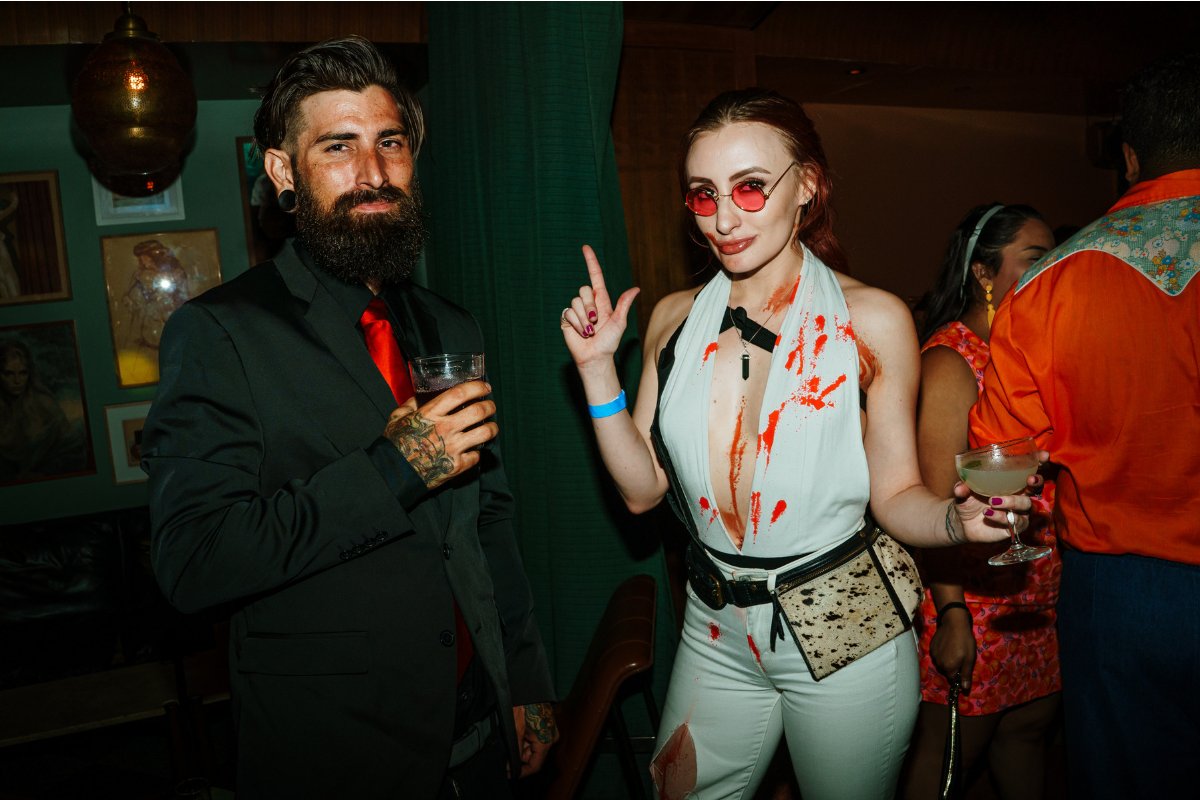 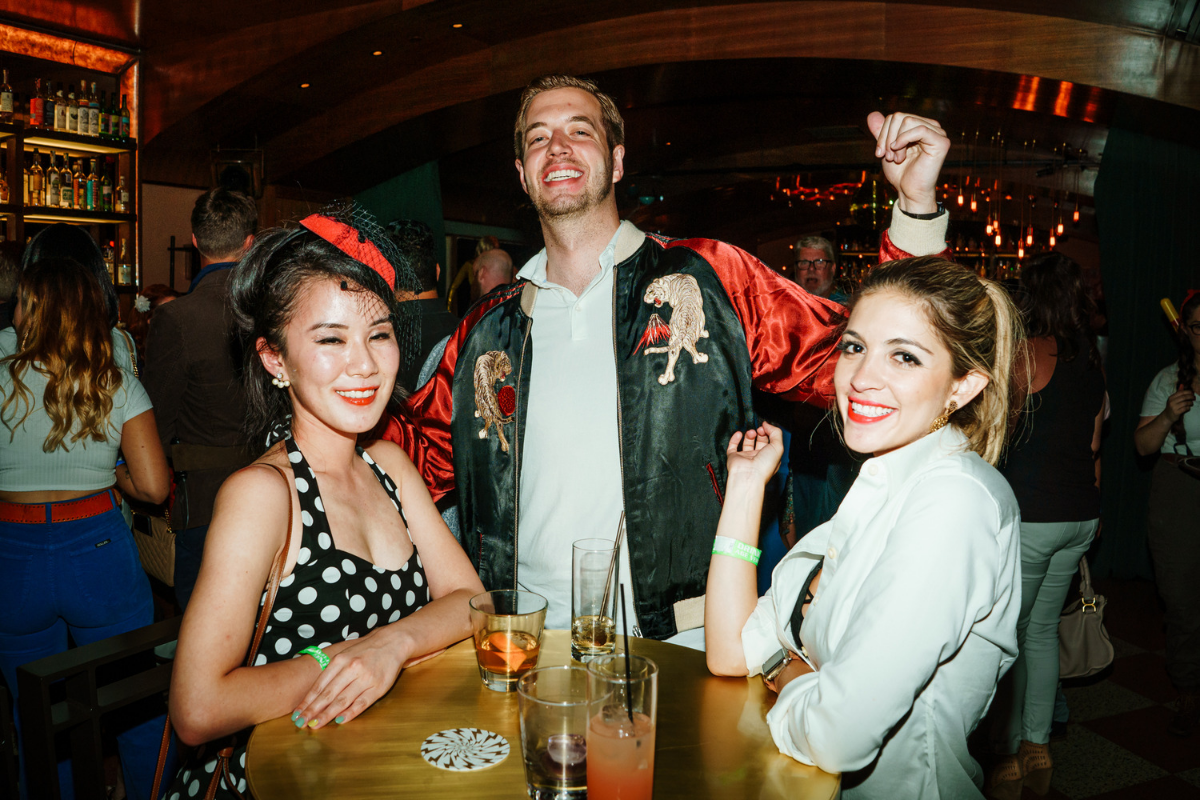 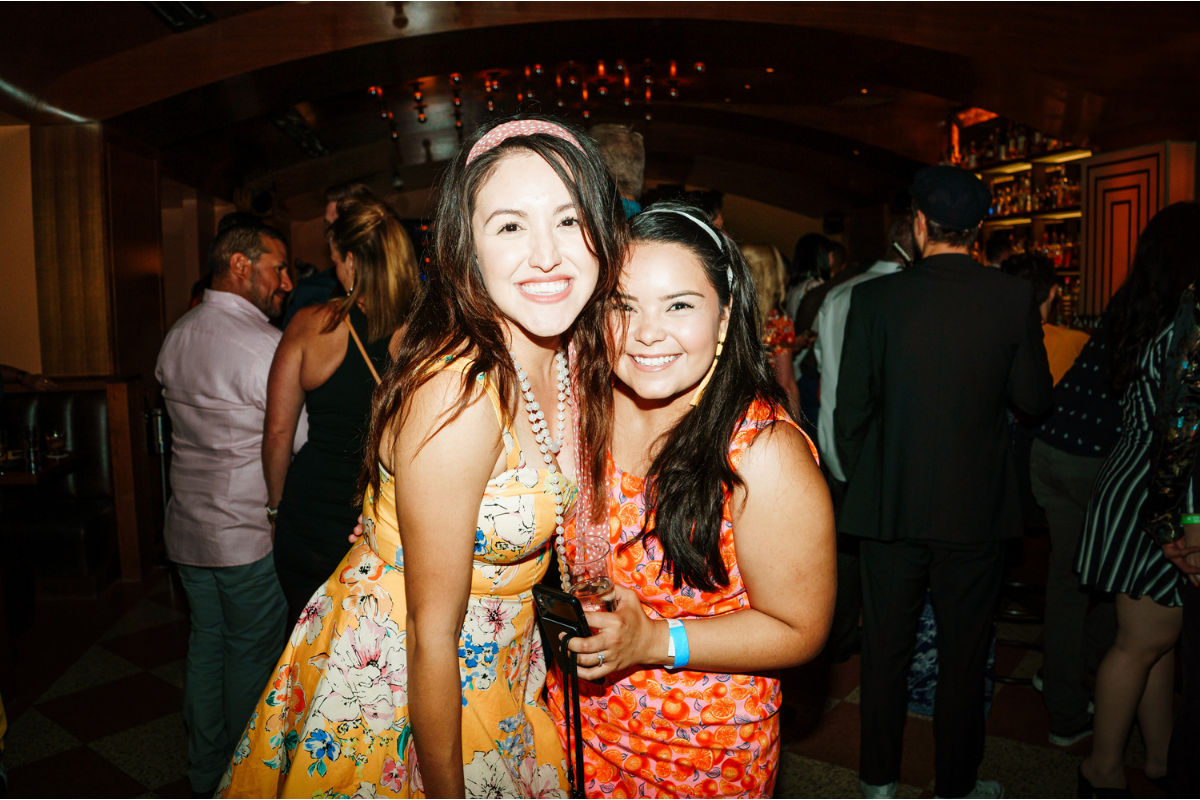 [PHOTOS] Dallas Channeled Some Of The Most Iconic Characters From One Of Hollywood’s Most Twisted Minds At The Midnight Rambler On Friday Night.

All photos by Karlos X. Ramos.

On Friday, the room was brimming with people dressed as characters from Hollywood’s most twisted mind for Disco, TX’s & James Wallace’s “Once Upon a Time in Dallas: A Tarantino-Themed Party.” DJ Blake Ward was on hand to spin for some of Quentin Tarantino’s most iconic figures featured in films such as “Pulp Fiction,” “Inglorious Basterds” and everything in between.

Though the party was overtaken by influence from his earlier work, Tarantino’s “Once Upon A Time In Hollywood” laid the foundation for the night. The film, starring Leonardo DiCaprio, Brad Pitt and Margot Robbie, is set in the tail-end of Hollywood’s most prolific days in the late ’60s. Maybe we’re biased, but from the looks of Karlos X. Ramos’ photos above, Dallas did a pretty convincing job of taking us back to Hollywood’s “Golden Age” on Friday.

Until it hits theaters this Friday, you can preview what you’re in for with Tarantrino’s latest film with the slideshow above.