Song of the Day: The Highwomen — “Redesigning Women” 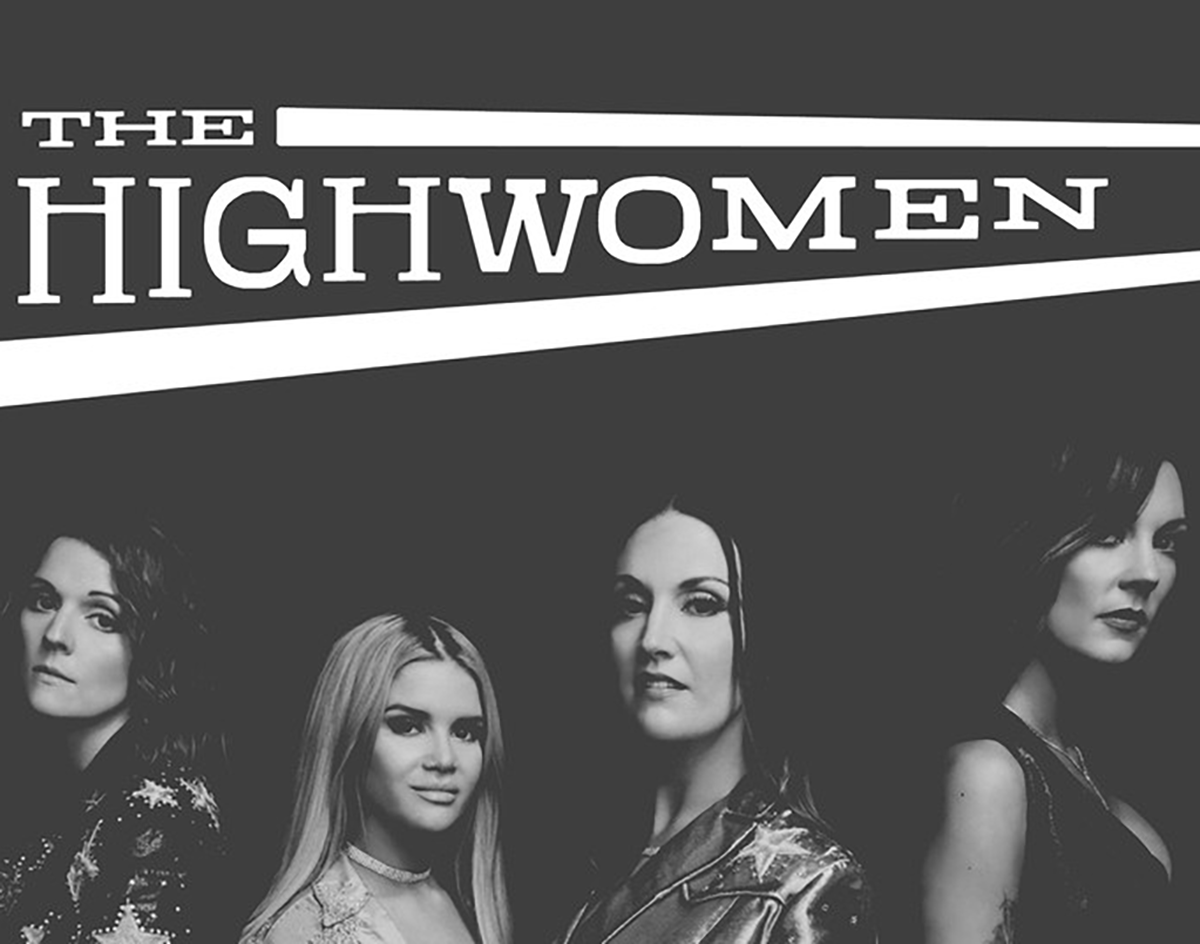 Check Out The New Single From The Country Supergroup Made Of Maren Morris, Brandi Carlile, Natalie Hemby And Amanda Shires.

The Highwomen – “Redesigning Women”
RIYL: Smashing the patriarchy and using its remains to fuel a bonfire.
What Else You Should Know: Country music has historically been a boy’s club, but throughout its history, there have been women who weren’t afraid to throw tear gas canisters in the treehouse. Even with Maybelle and Sara Carter being some of country music’s earliest and most influential pioneers, there were still plenty of patriarchy remains to be smashed.

In 1952, Kitty Wells wrote a controversial song called “It Wasn’t God Who Made Honky Tonk Angels,” which defended women who cheated on their unfaithful husbands. In 1975, Loretta Lynn wrote a pro-birth control song titled “The Pill”, and country music stations everywhere refused to play it. We’ve come a long way since then, but disparities are far from latent, and it makes even more women-empowerment anthems necessary.

North Texas native Maren Morris has teamed up with Brandi Carlile, Natalie Hemby and Amanda Shires on a song that achieves exactly that; The result is the Dave Cobb-produced “Redesigning Women”.

On this single, the quartet, performing under the name “The Highwomen,” explores the stereotypes and standards that women have often been confined to, in snippets such as:

They appear to allude to these in tongue-in-cheek ways while also taking pride in their work ethic and sense of style. In other passages, the message of empowerment is more explicit:

What makes this song and this assemblage of marquee talent even more badass is the name of the group itself, which pays homage to the Highwaymen, a supergroup which featured Johnny Cash, Waylon Jennings, Willie Nelson and Kris Kristofferson. Trying to continue the tradition of such legends is a tall order — Morris, Carlile, Hemby and Shires do it perfectly.

The Highwomen will release its self-titled debut album on September 26, and boasts features from Sheryl Crow, Jason Isbell, Miranda Lambert, Lori McKenna and others.

Shires’ acrobatic backflip in the music video alone should be enough to hold you over until then.