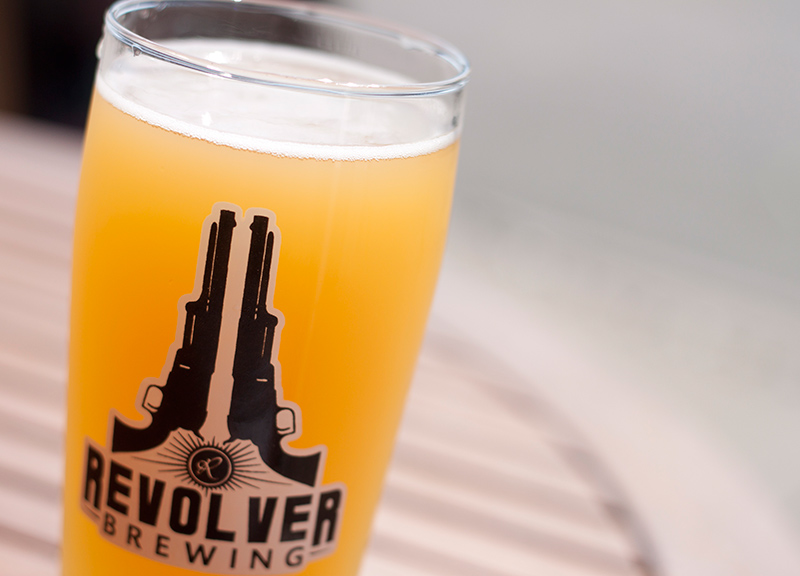 This week, we sipped on Revolver Brewing‘s Blood & Honey.

Background.
Until recently, I’d never been a huge fan of wheat beers. As a self-identifying hop head, the in-your-face fruit and yeast flavors of most wheats just didn’t appeal to me. But Blood & Honey? Well, it’s a beer just about everyone can agree upon. In spite of its relatively short time in the market, Blood & Honey has done an impressive job of established itself as a go-to local beer option for many.

Up until recently, Blood & Honey could only be found on tap at your local watering hole. Now, however, Blood & Honey has found its way into bottles for home consumption. You can find Blood & Honey at Central Market, Whole Foods, Spec’s and Total Wine.

A Primer on American Wheats.
Since there’s no Beer Judge Certification Program certified style category for American Wheats, I had to turn go the 2013 Great American Beer Festival (GABF) style guidelines for a decent proxy. (Update: Turns out there is; it’s category 6D. I blame cold meds and thank reader Brian Brown for the eagle eye.) In general: An American Wheat falls in line with other styles that have the “American” qualifier tacked on; it’s just like the non-American versions, just with more hops and more booze. According to the GABF, American Wheats pour pale to light amber, and can be cloudy due to the presence of yeast. You may notice some low fruity (esters) and malt aromas, as well as low to medium yeast and hops. Flavor profile follows a similar line to the aromas — mild malt sweetness and low to medium levels of hop flavor. A typically American Wheat is 10-35 IBUs and the ABV is in the range of 3.5 percent and 5.6 percent.

Appearance.
Blood & Honey takes on most of the classic characteristics of an unfiltered wheat beer. It pours a very hazy pale gold, with just a hint of amber providing extra color depth. There’s a small white head, which fades into the glass quickly.

Aroma.
The nose on Blood & Honey falls right in line with the GABF style guidelines: There’s quite a bit to notice, but no single element overpowers another. You should smell a faint, almost slightly sour sweetness, backed with faint notes of grain. I was initially surprised at the lack of yeast aromas given the style and that it’s also unfiltered, but that too turns out to be exactly as it should be according to style guidelines.

Flavor.
If you didn’t catch any yeast in the aroma, you’re certain to taste it. Like most good wheat beers, there’s a delicious tart, yet bready yeast quality. In a small way, it’s like eating the best sourdough bread you can think of. This is backed by flavors of green apple, stone fruit and a slight earthy, grassy taste. Now, what makes this beer an American Wheat is the extra attention paid to the bittering hops, and the well above normal ABV (seven percent). Both of these super-sized flavor components work; the bitterness balances out the yeast and fruit flavors, and keeps you coming back for more. As for the extra alcohol? Well, let’s just say that you can’t taste it, which only makes Blood & Honey all the more fun to drink.

Mouthfeel.
A medium to light mouthfeel, with good levels of carbonation.

Overall Impression.
Blood & Honey certainly deserves its rabid following around the Metroplex. And it easily deserves to be ranked somewhere in the list of Top 10 craft beers from the region. On my palate, there isn’t a flaw to be found, and it’s an enjoyable drink year-round. Adding extra points in my book is the liberal use of hops for the style. If you haven’t had the pleasure of a Blood & Honey yet, you need to shoot this beer right to the top of your to-drink list. 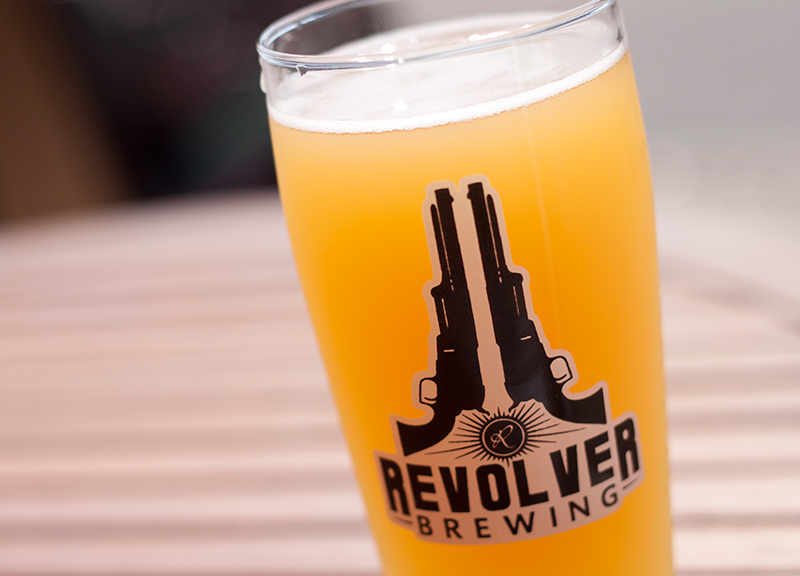 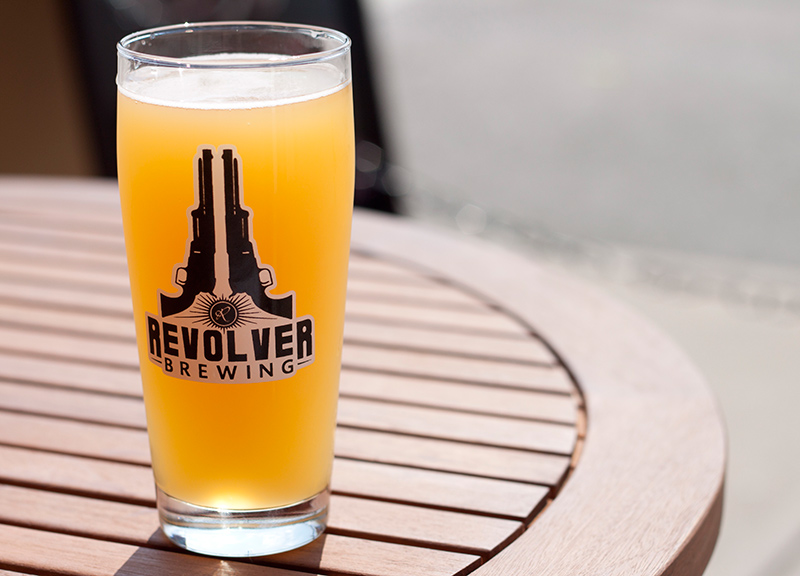