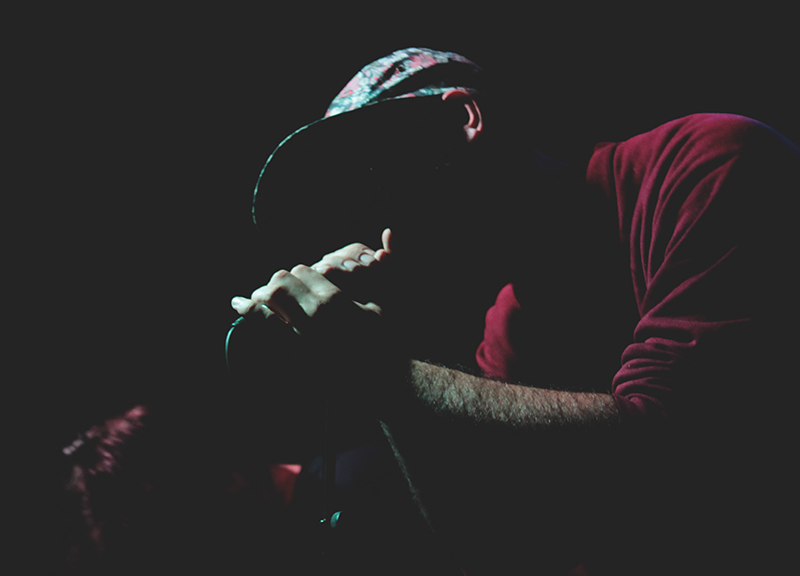 The Show Goes On As Accusations Of Abuse Against A Former Third String Productions Employee Alter.

Lest anyone cynically assumed that emo revival act The World Is A Beautiful Place And I Am No Longer Afraid To Die's was simply pulling a publicity stunt by moving its show from The Prophet Bar to Club Dada last night and attempting to disassociate itself with concert promotions company Third String Productions in the wake of abuse allegations made against a now-former employee of that company, well, those thoughts can now be put to rest.

Fewer than 100 people ended up attending last night's show at Dada — a figure not altogether out of line with usual expectations given the 25 tickets that Third String Productions owner Mike Ziemer says he'd sold in advance of his previously Prophet Bar-slated show with the band.

In other words: Any possible — not to mention deplorable — promotional effects from the band's decision to enter into the social media back-and-forth between Hanna Claxton and the now-former Third String Productions employee Daniel DeFonce she accused of physically abusing her were negligible.

More interesting, perhaps: Aside from a simple, indirect aside in which one of TWIABP's singers thanked the crowds for coming out to the show “on such short notice about the change of location,” the issue was not addressed once from the stage. Nope, no time for that in TWIABP's atmospheric blend of spoken word-abetted histrionics.

Of course, none of this is to say that this kerfuffle hasn't seen developments in the last 24 hours. It has.

Most notably: Claxton has removed from her Tumblr the posts in which she announced her allegations of abuse against from DeFonce. In their place, she's posted a new update in which she stands by her earlier claims but also attempts to rein in the situation as a whole by asking that DeFonce's employers, both former and current, no longer be tied to the situation by outside observers.

Here's the text of her latest update in full.

Due to many misunderstandings, my posts regarding the incident have been removed from my profile. Although everything stated was true. Biased or unbiased, please keep your comments to yourself.

In Vogue Records,Third String Productions, and Rock The Nation USA have nothing to do with the incident. Please do not pull such stated companies into the situation. It is solely between Daniel and I.

Also interesting: TWIABP and The Hotelier, each of which had posted statements speaking out against abuse, have now removed their own statements from their social media channels as well.

Of course, only so much shrapnel — what Ziemer calls “a huge unnecessary blow to [Third String Productions'] reputation” — can ever really be washed away. And there's been plenty of Internet-fueled discussion on the matter from third parties over the past few days, to be sure.

Speaking last night over the phone from his Exposition Park loft, a sullen Ziemer expressed disappointment in the name-calling that has gone on as a result of this fray.

“It's so public that, whether it's true or not, it's just scary,” Ziemer said, echoing earlier statements he'd made about a lack of due process being waited on in the matter. “His and her name are out there so much now. Everyone here is a now a victim of public destruction.”

Still, Ziemer is at this point standing by his decision to separate his ties with DeFonce, who Ziemer says took that word well enough.

“I told him that if anything happened with this, he couldn't be a part of my company any more,” says Ziemer, who then followed through on that decision after discussing the decision to move last night's show with TWIABP's booking agent. “At first, [DeFonce] didn't understand why he couldn't just go to shows and stuff, but I explained that it's just the principle of it.”

Even so, at this point, no formal charges have yet been filed against DeFonce with the Austin Police Department in regards to this matter. DeFonce, however, has hired a lawyer to pursue a possible defamation lawsuit against Claxton.

Where things go from here appears to be in that lawyer's hands. But at least one person has learned a lesson from all this.

“This is the most adult situation I've ever been in,” says Ziemer. “I guess I'm not some kid running a company any more.” 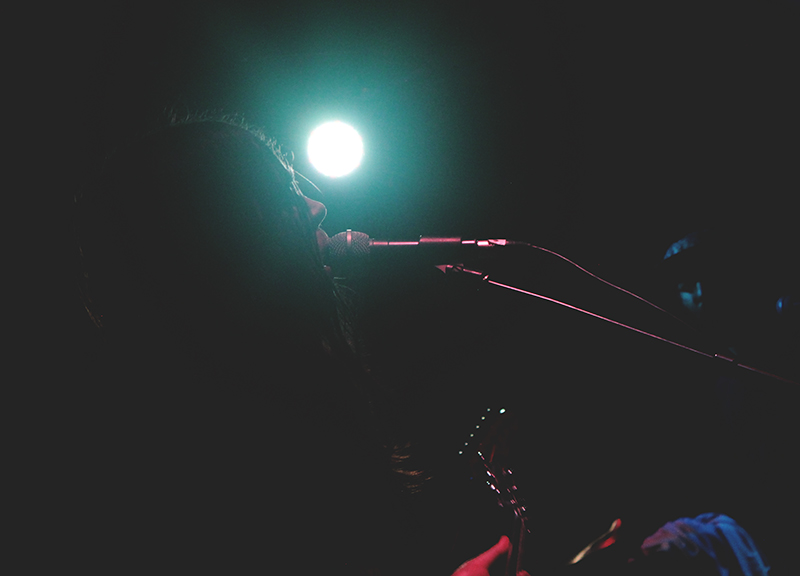 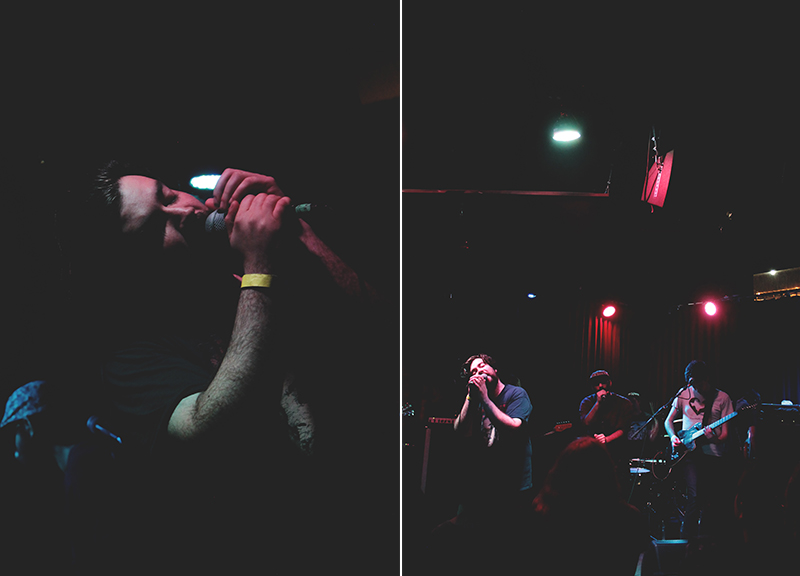 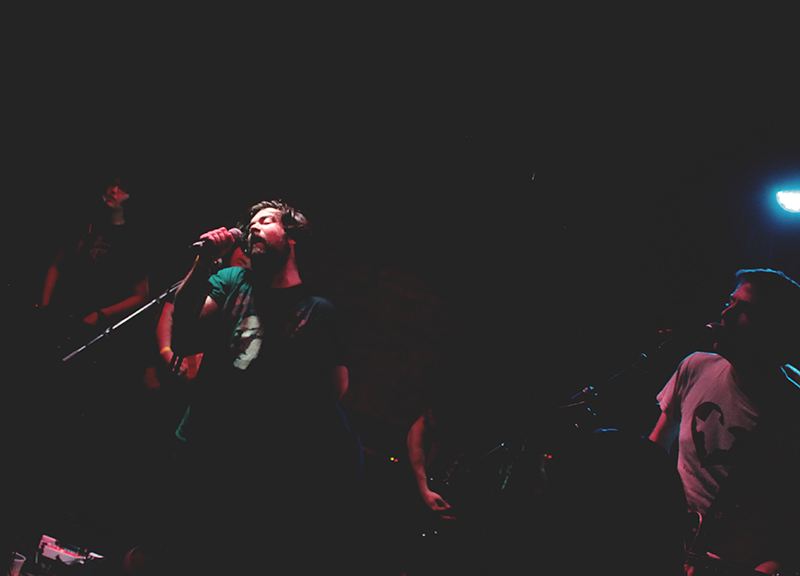 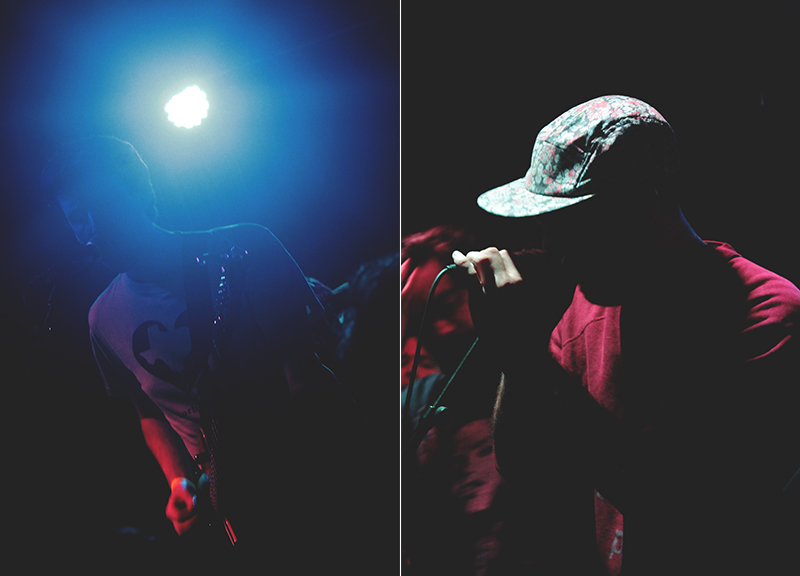 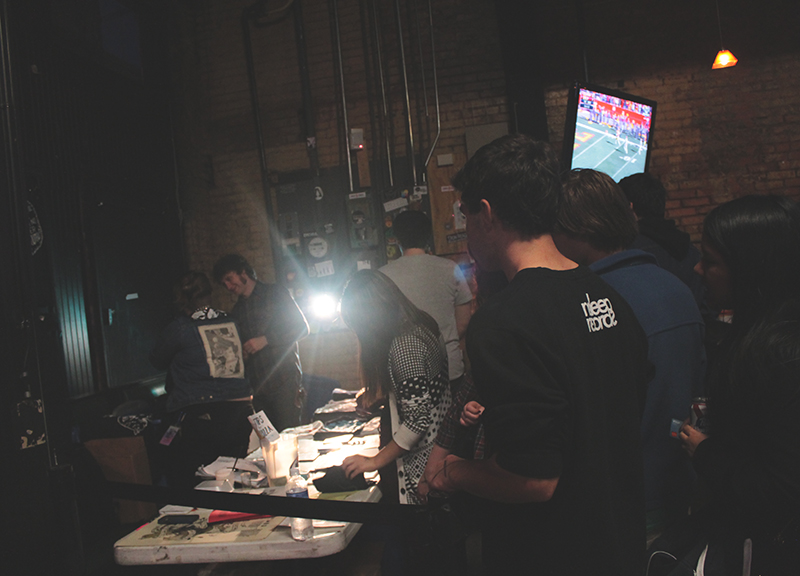