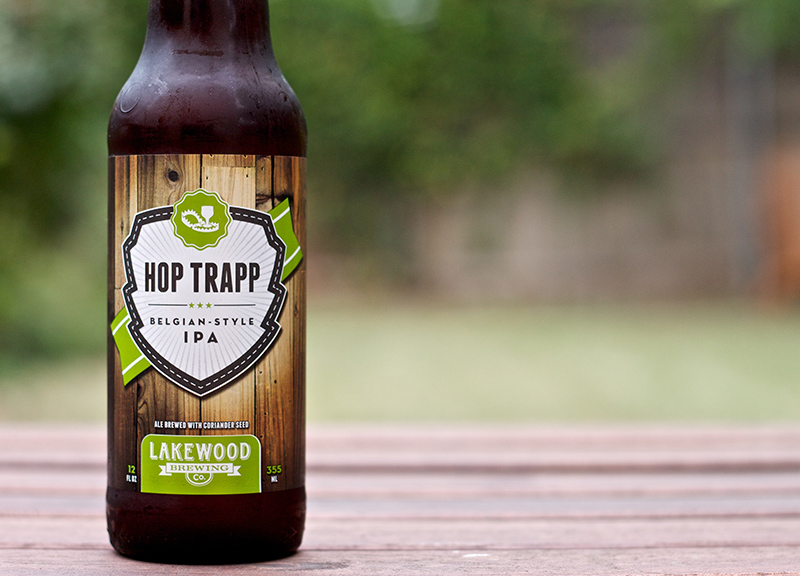 This week, we sipped on Lakewood Brewing Company's Hop Trapp.

Overview.
Hop Trapp is Lakewood Brewing Company's year-round India Pale Ale offering — but stamped with its signature Belgian spin. The Belgian IPA style is one that hasn't exactly been popular domestically until the last decade, and was mostly pioneered by Belgian beer brewers like Brouwerij De Leyerth (Urthel Hop-It) and Achouffe Brewery (Houblon Chouffe Dobbelen IPA Tripel), who had each become enamored with the American IPA style.

Generally, there are two approaches to making a Belgian-style IPA. Either you take a Tripel (dry, fruity, boozy and typically lighter in color) and hop it like an IPA or you take an American IPA and ferment it with Belgian yeast strains and incorporate other traditional Belgian flavors. Hop Trapp seems to subscribe to the former production style.

Background on Belgian-Style India Pale Ales.
Technically, Belgian-Style India Pale Ales fall under the Belgian Specialty Ale category — although it may not for much longer as the Beer Judge Certification Program should be introducing this as a category in an upcoming style guide revision. That's good: The flavor profile and techniques used are unusual for the way that IPA style guidelines are written, and this style doesn't quite fit anywhere else. For this style, I'm looking for a mash-up of an IPA flavor profile that focuses more on pronounced hop character and bitterness with a Belgian-style ale profile that will tend accentuate yeast and ester characters.

Appearance.
Hop Trapp pours a medium dark, almost ruby amber color with a very thick, frothy off-white head. The head lingers for an exceptionally long time before eventually fading into a thin, almost protective layer across the top of the beer.

Aroma.
With this beer, you'll definitely pick up the spicy and herbaceous notes from the use of noble hops (typically of European origin), and possibly the Trappist yeast. While the hop aroma isn't as overpowering as some IPAs, the delicate and unique aromas for an IPA stand out. Beneath the spice and herbs, there's a bit of sweet caramel malt.

Flavor.
Here, the Hop Trapp has more spice and herbal flavors — again from the noble hops, and possibly the Trappist yeast — that finish into a nice, balanced bitterness. I do pick up slight hints of coriander, but it's not overpowering. While the malt backbone is not quite a strong as the aroma (or even the label) might imply, it's certainly there and manifests itself in some faintly sweet, almost biscuit-like flavors.

Mouthfeel.
This beer has a medium mouthfeel with adequate levels of carbonation, combined with an elevated bitter finish that keeps this beer feeling quite dry.

Overall Impression.
Considering the IPA moniker, I expected the hop elements — on the aroma, flavor and bittering sides alike — to be dialed up a bit more. And the coriander, when detected it, lost me a bit — so much so that I wonder if this beer might be improved by its subtraction from the recipe.

That said, Lakewood Brewing Company seems to have developed a Belgian-style IPA with Hop Trapp that's just about the right on with its flavor mix. The hops are balanced well with the malt flavors. Meanwhile, the Trappist yeast strain selection — seemingly chosen partly for its phenolic qualities — combines with the use of noble hops to play very well together.

This is a highly drinkable and refreshing beer, and one that would go well with a wide variety of foods.

To that end, Hop Trapp certainly belongs in Lakewood’s mainstay lineup. It’s a solid local choice when you're in the mood for more of a hop-forward effort.

Score.
On a scale of 1 to 10, I'll give Lakewood Brewing Company Hop Trapp an 8. 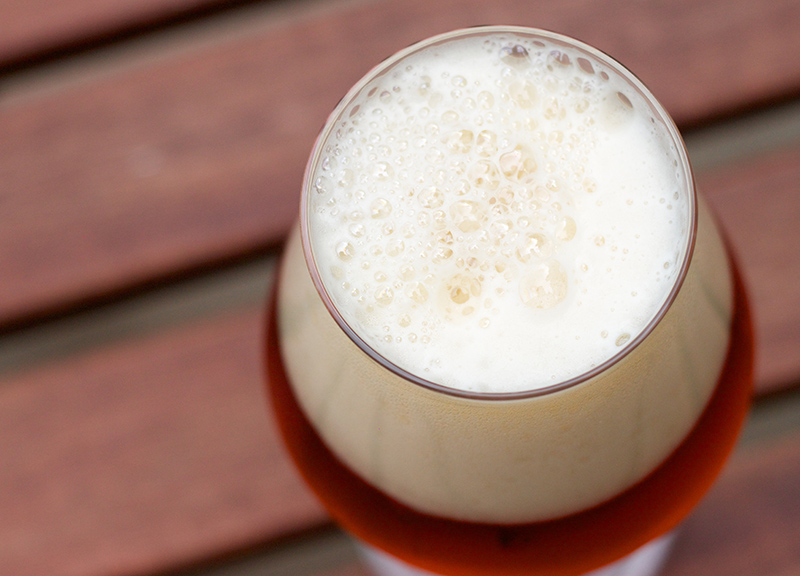 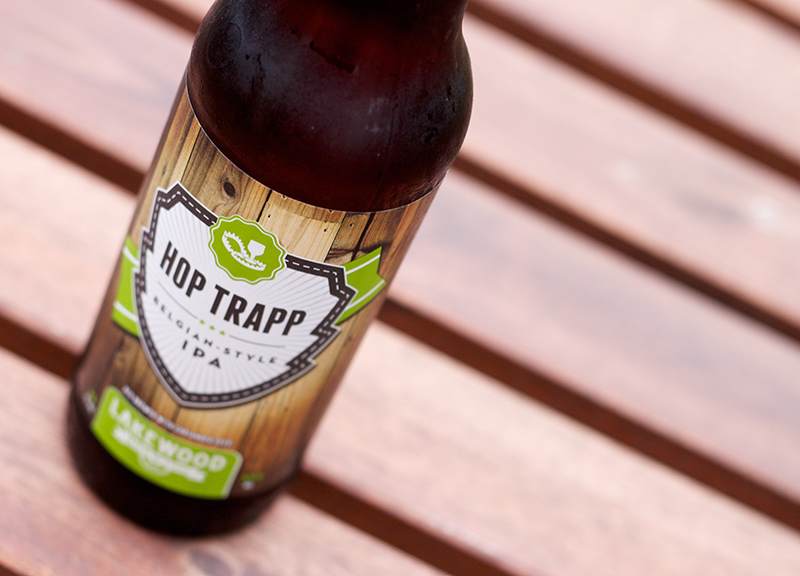 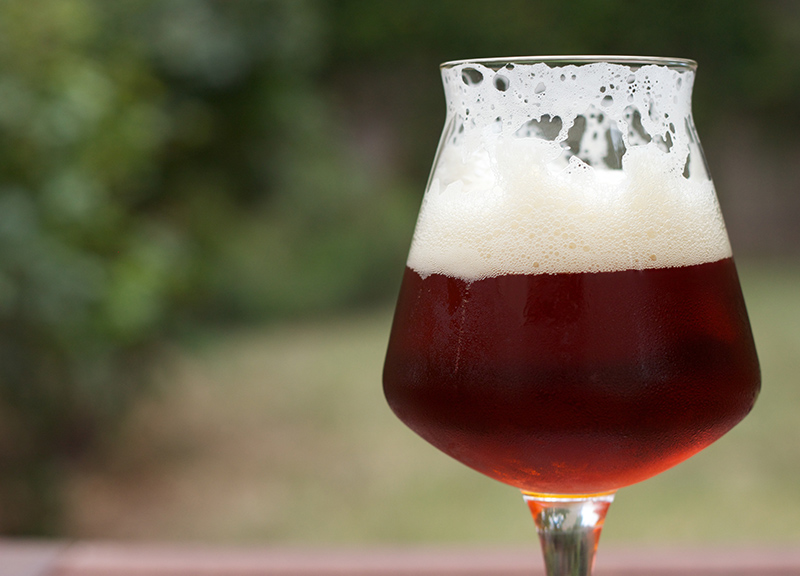 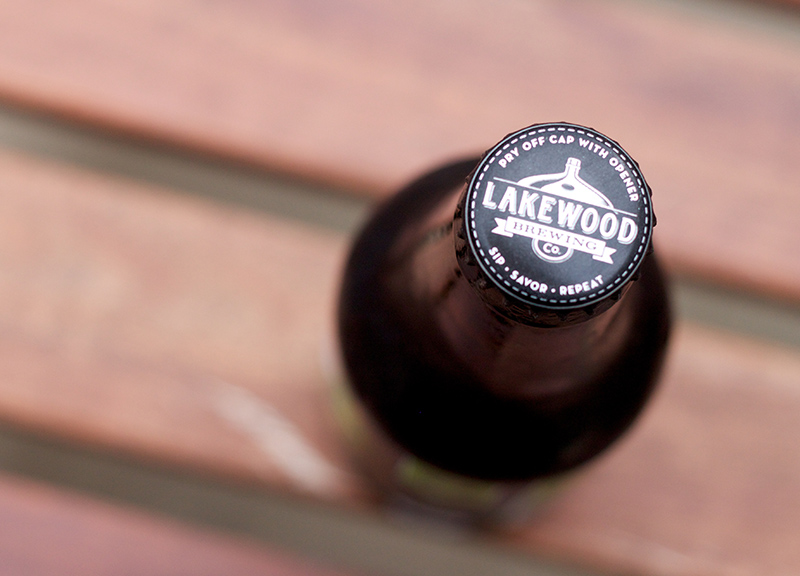 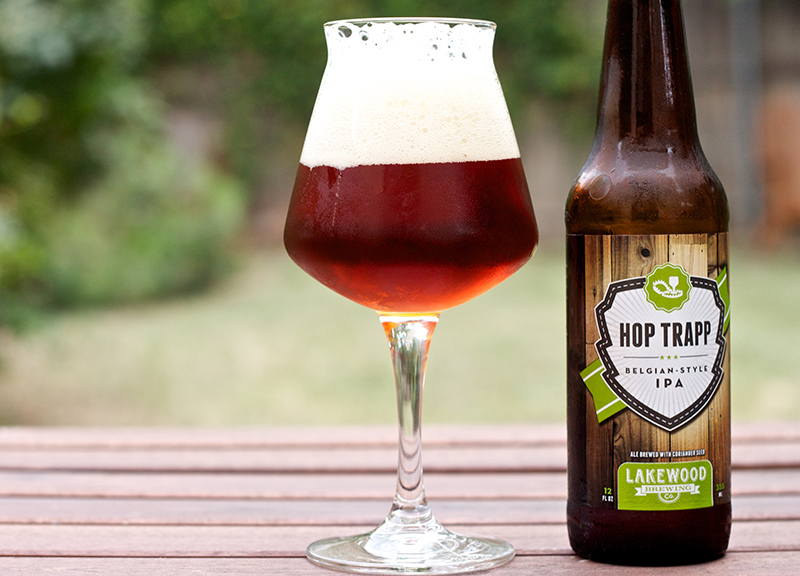