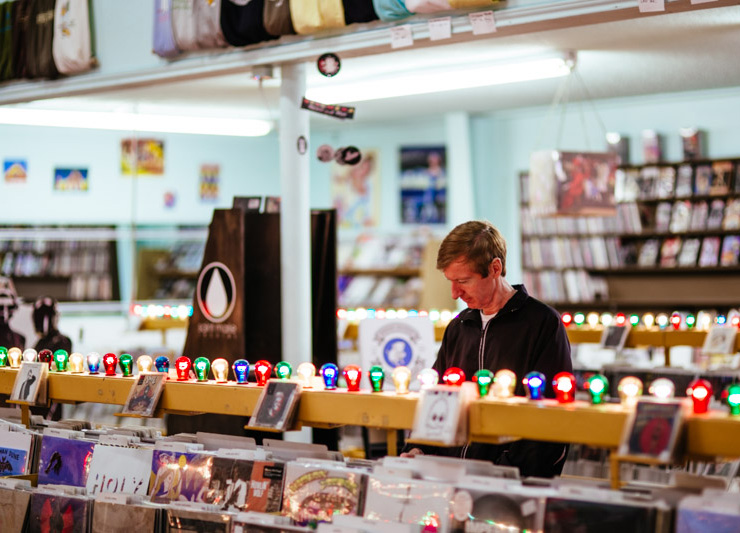 The mixed aroma of coffee, seared beef, pizza and truck exhaust combined in the air to form a sort of horrible nasal holocaust depending on where you stood. The electric twang of music weaseled its way out of the doors of Good Records to cast an odd feedback over any conversation being held as people sauntered around the parking lot eating their street food.

In a nutshell, that was the scene at Good Records second Food Truck Festivus event on February 19.

While its grandiose name may imply something greater, it was a somewhat simple affair — several food trucks and live music from Howler Jr. Dowdy Studio and its mobile art boutique was also on hand, slinging hand-crafted shirts and baby onesies form its trailer. Easy Slider, Doughboys, Vegan Noms and Mo’ Joe a Go-Go supplied attendees with food and drink as they funneled in and out of Good Records to peruse the vinyl or listen to the high school-flavored rock jams of Howler Jr.

Oh, and there was some free beer from Four Corners Brewing.

It all combined into an event that at least had enough going on to justify a 30-minute drop-in before hitting the rest of the main Lower Greenville drag. Sure, some of the pieces didn't seem to fit — Dowdy Studios randomly selling shirts alongside four food trucks seemed weird — but, hey, props to Good Records for trying to start something enjoyable and new.

So keep it going, Good Records. Especially the free beer part. Because that early buzz is always awesome.

Also? Book Howler Jr. again, if only because that band's drummer is a dead ringer for Sideshow Bob and that's cool, too. 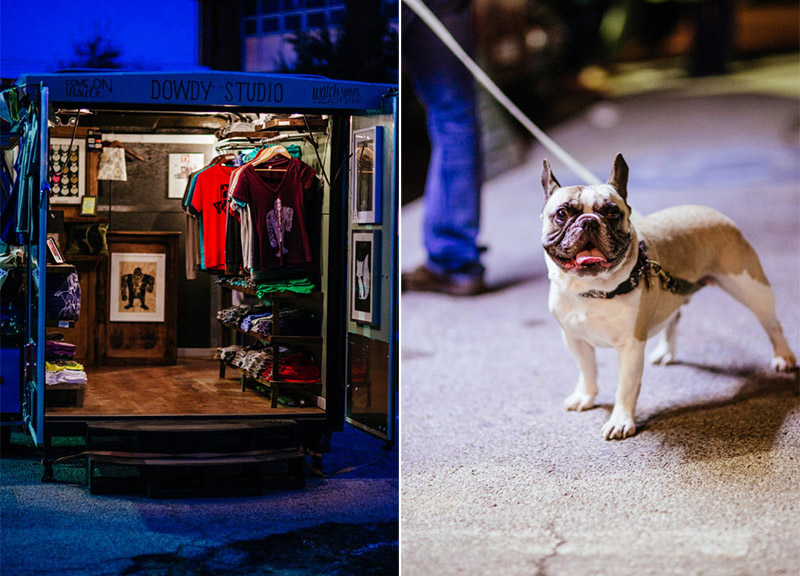 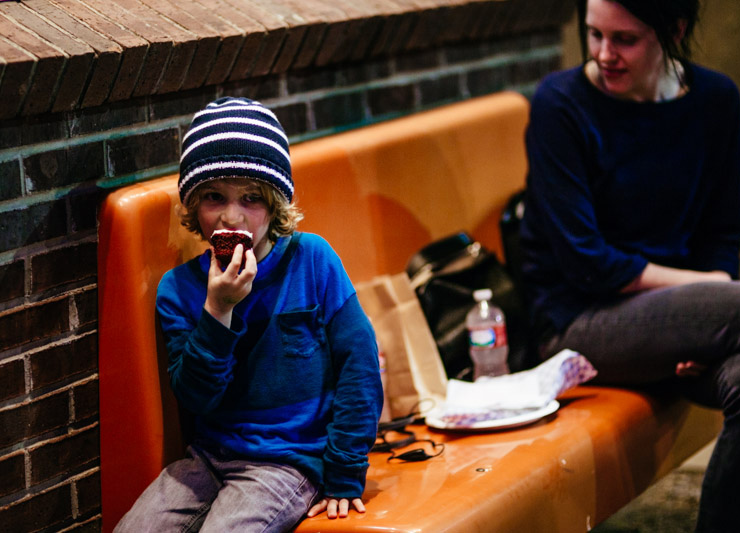 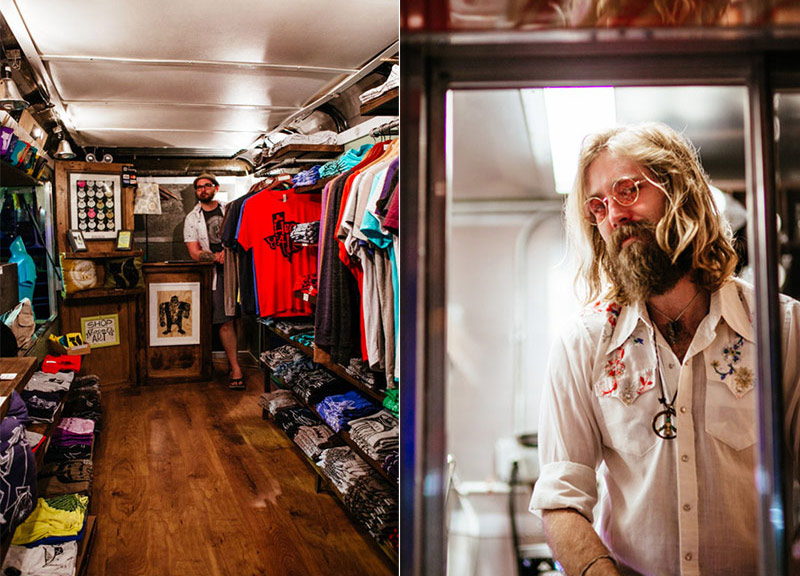 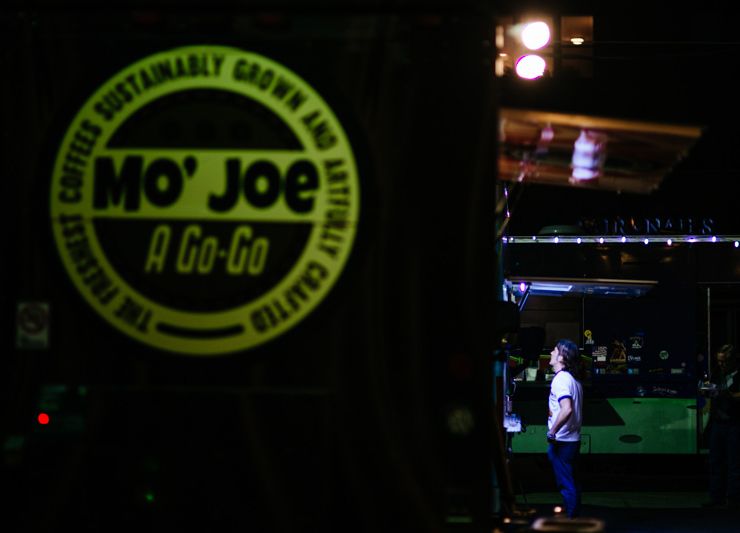 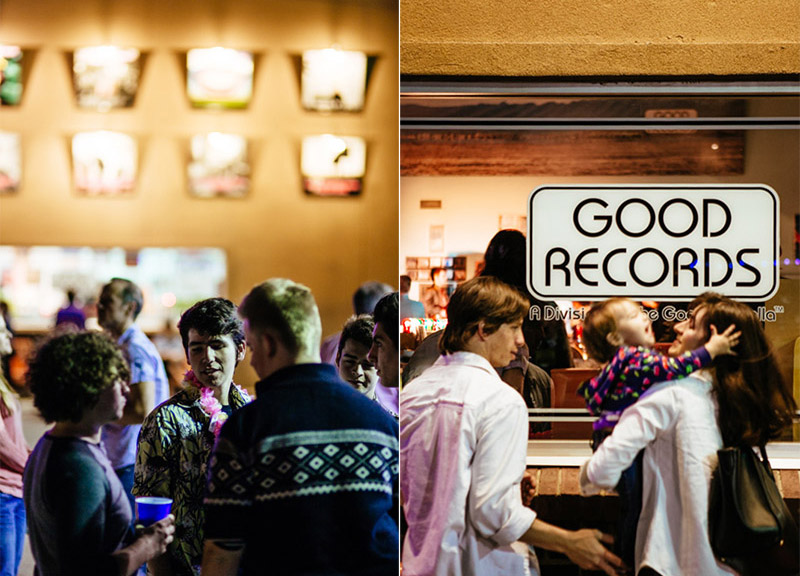 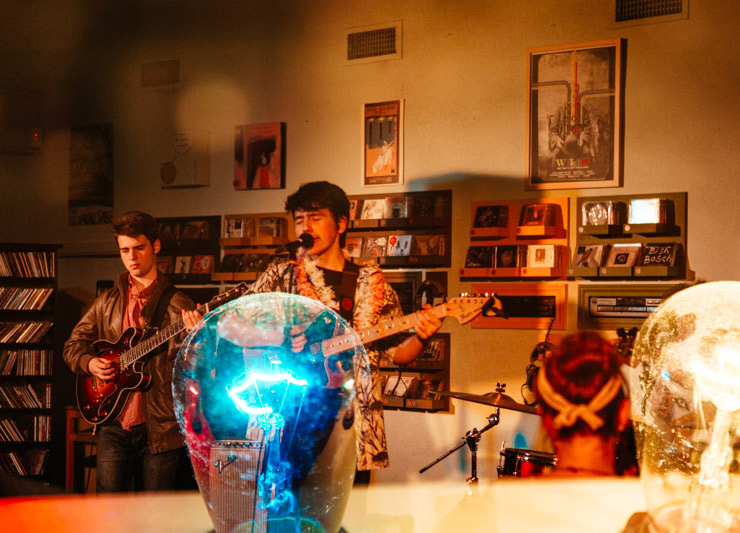 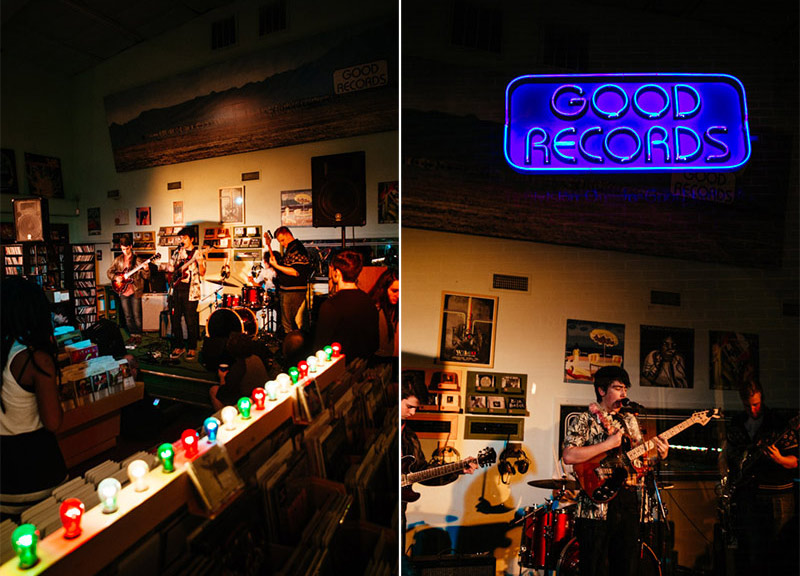 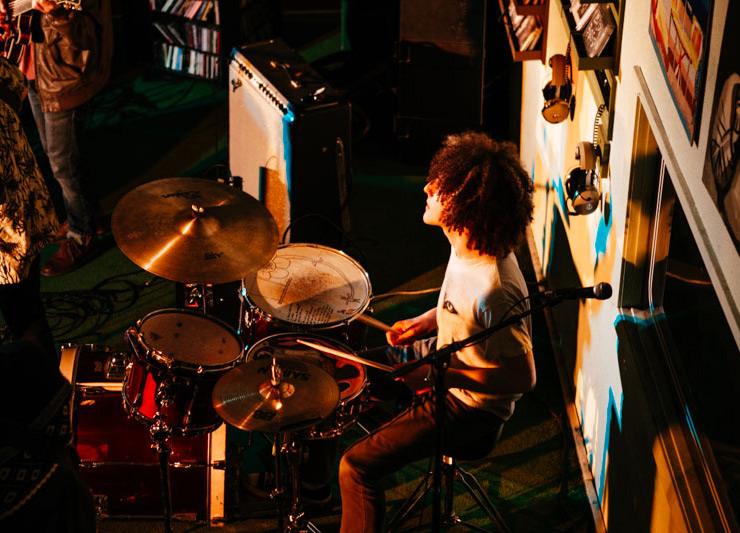 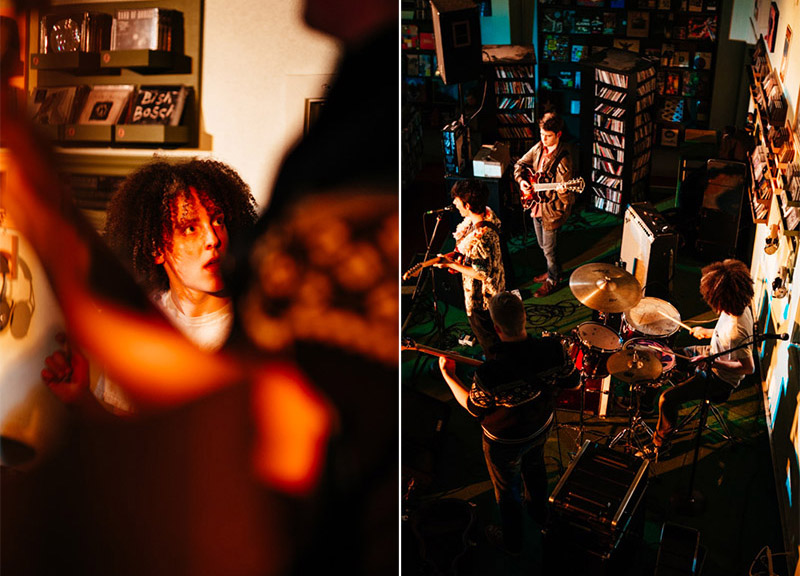 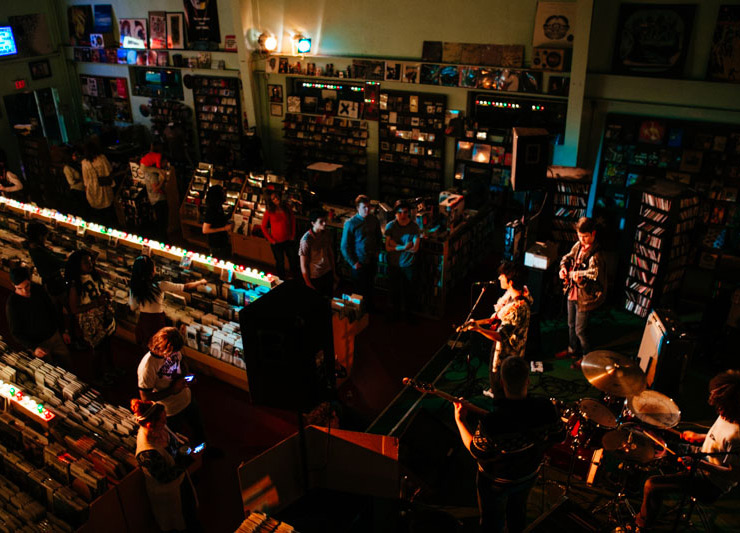 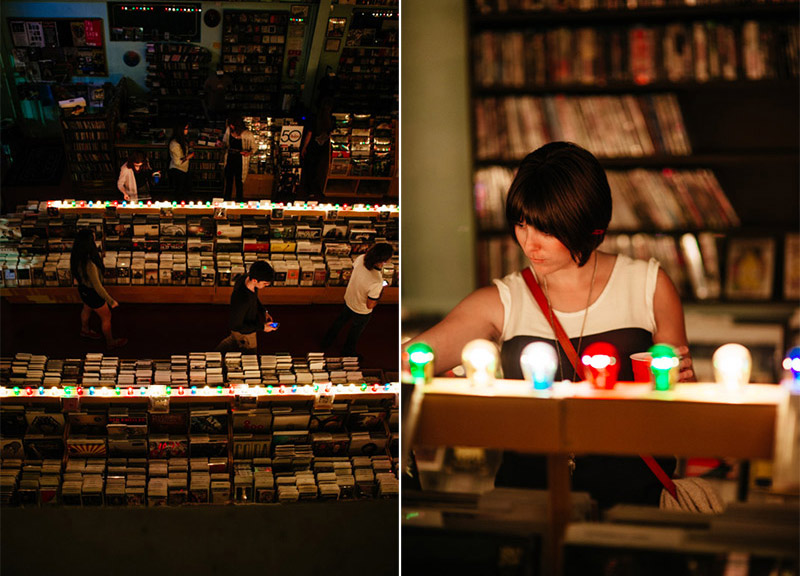 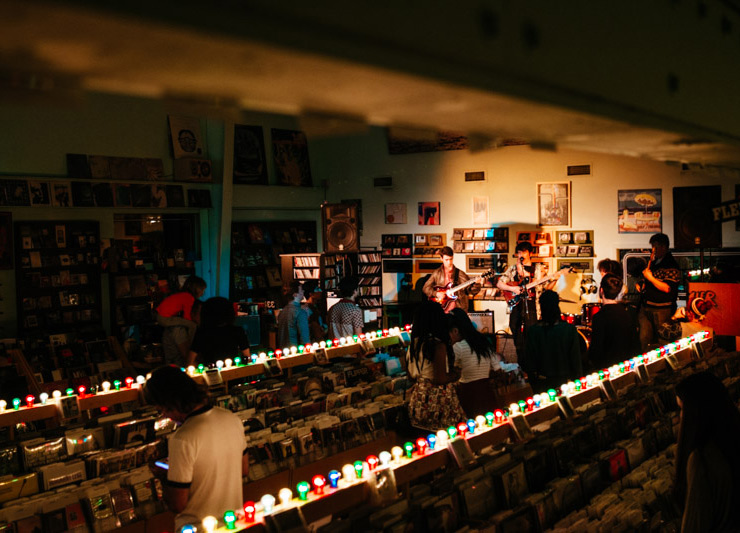 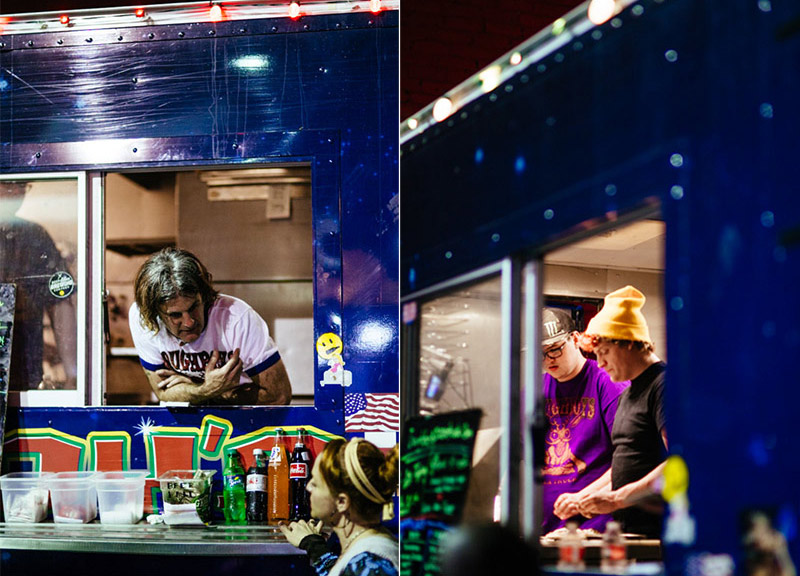 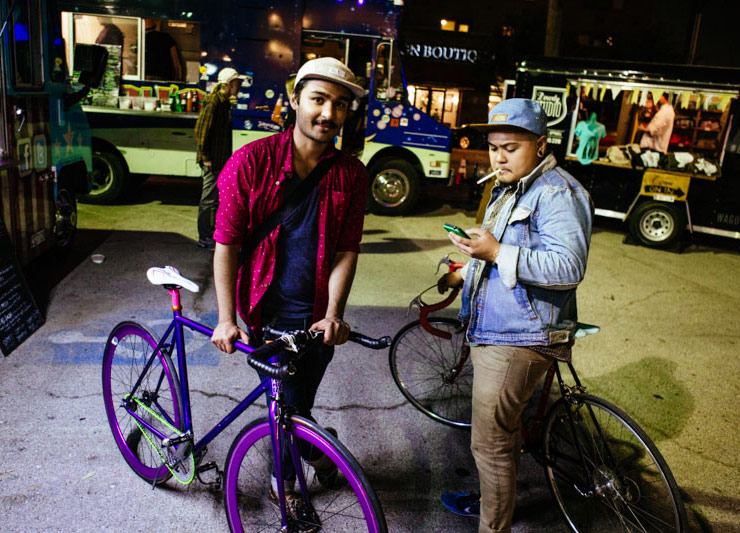 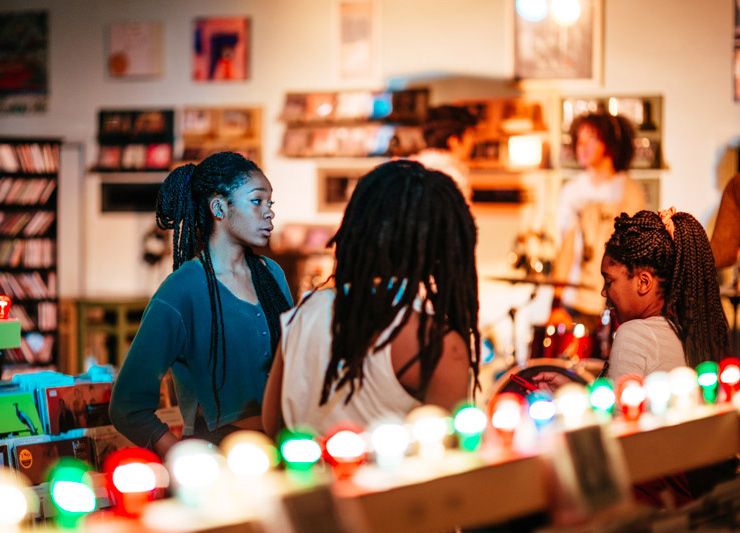 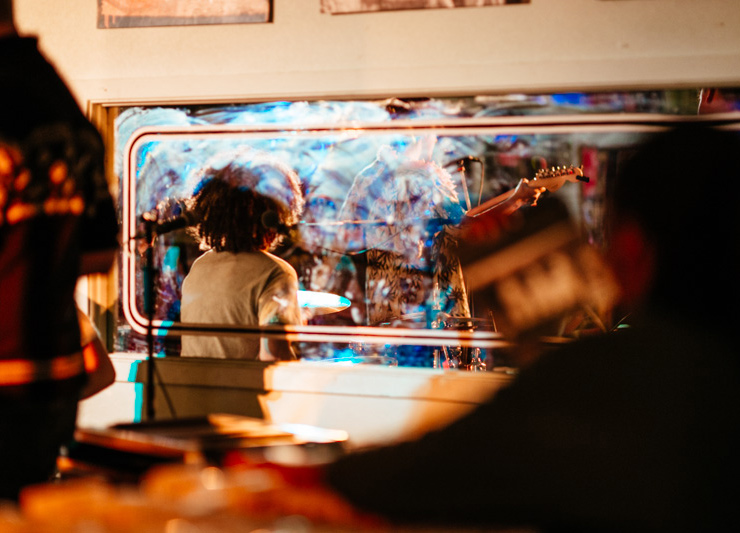 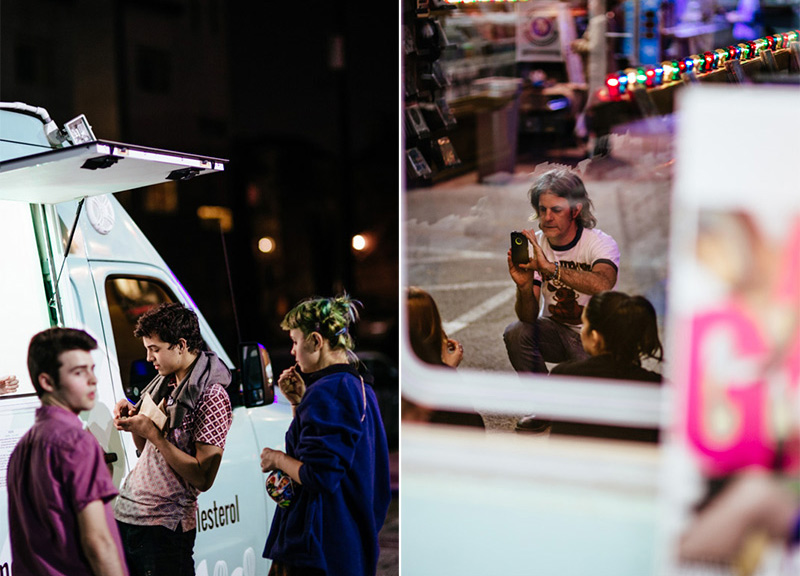