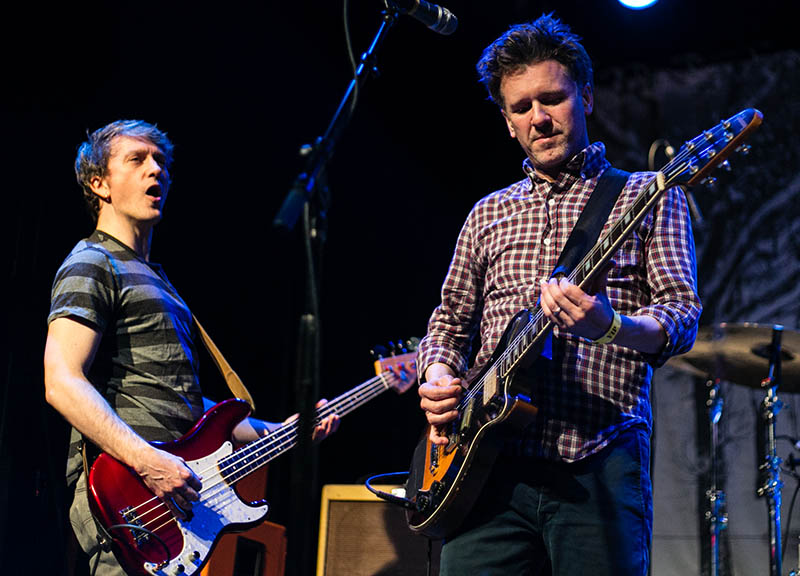 Many good things come with having been around as long as an act like North Carolina’s Superchunk has. But one of the best has to be an intense knowledge of your fanbase. And that's something the college rock pioneers would demonstrate time and again throughout their show at Trees last night.

The show got started early — earlier, in fact, than either Trees' or Spune's promotional materials said they would — much to the chagrin of a few late arrivers, who thought they had got there in time to see primary support act Waxahatchee. But that also ensured that, despite decently long sets from both Waxahatchee and Denton's Pageantry, the headliners were onstage by 9:45, befitting both the day of the week and the atypically older crowd that filled about 60 percent of the venue on this night.

The age of the crowd made sense; stick around for over 25 years, and you're bound to have fans that grew up with you. To that end, there was a feeling of shared history throughout last night's affair, and it added some welcome warmth on this cold night.

It was still weird, though, to see Superchunk take the stage without Laura Ballance, the band's longtime bassist — even if, granted, any fears about a drop in camaraderie, much less quality, were quickly dispelled as the band tore into what would be a 70-minute set. New touring bassist Jason Narducy was right with the rest of the band — frontman Mac McCaughan, guitarist Jim Wilbur and drummer Jon Wurster — throughout. As promised by McCaughan when we talked to him earlier this week, Narducy also added some welcome vocal complexity to Superchunk's live show.

The quartet never seemed to not be having fun, whether they were digging into Superchunk's extensive back catalog or playing one of the night's many cuts from the band's newest LP, 2013's I Hate Music.

Of the new stuff, “Me & You & Jackie Mittoo” was the standout: The cut, which starts with the line “I hate music, what's it worth?,” reads like the work of a band wondering if it's actually accomplished anything in all of its years in the studio and on the road; it was a bit melancholy, for sure, but you end up feeling like McCaughan and company have decided to fight in the face any possible futility, rather than simply to accept it.

The band's older work, as it was presented on this night, was probably a little more fun, if a bit less self-aware: “Slack Motherfucker” from the band's 1990 self-titled debut LP was a highlight; McCaughan got in a few windmills on his guitar, while Wilbur and the rhythm section held everything to just the right degree of controlled chaos. If not for the graying hair, both on the stage and in the first few rows, it could very well have been mistaken for a scene from the band's infamous 1994 gig at the not-so-dearly departed Galaxy Club.

It was a vintage performance from a vintage band — the kind of band that can only be dismissed as dad-rock if your dad was supremely cool in college. Superchunk has aged much better than most of its contemporaries. It showed last night. 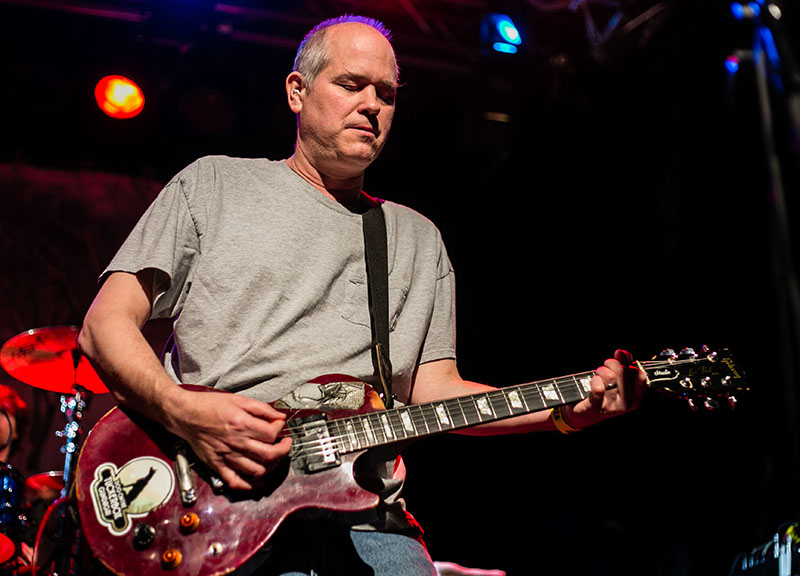 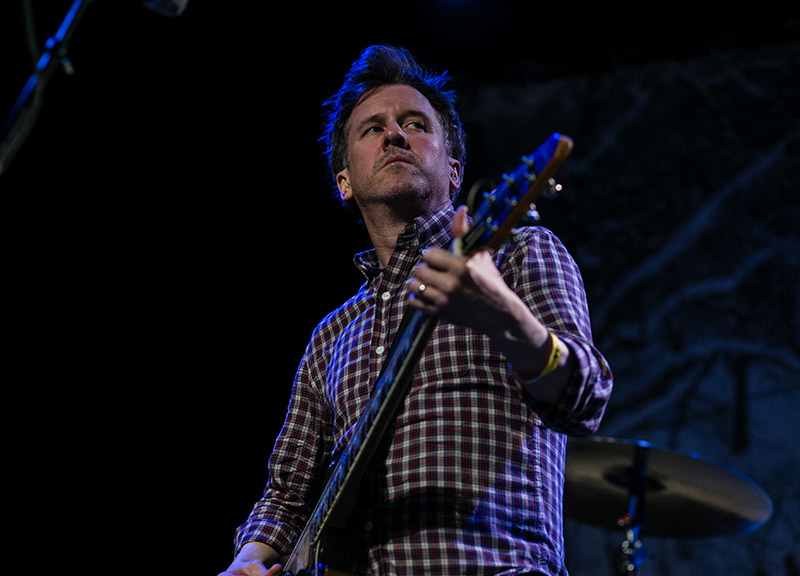 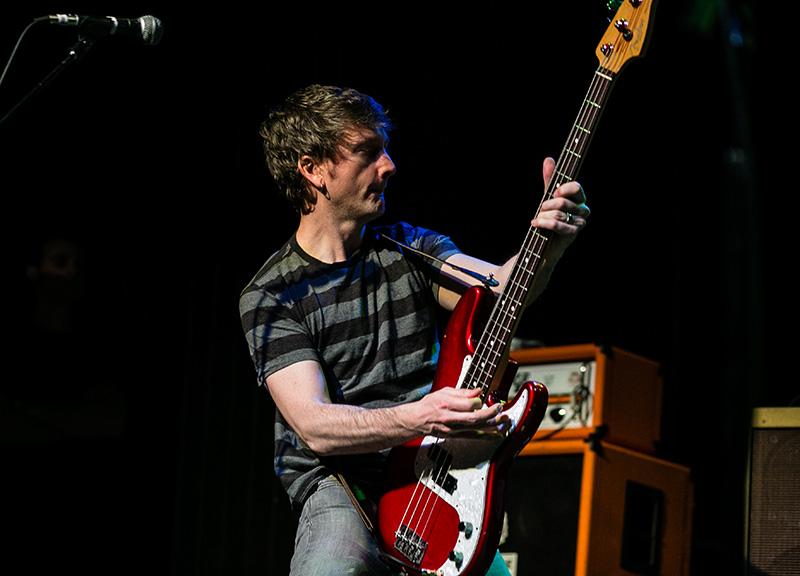 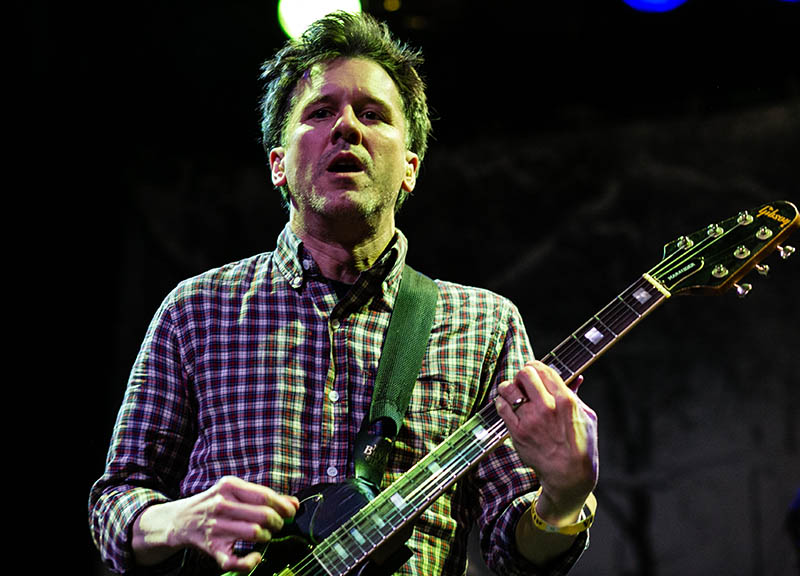 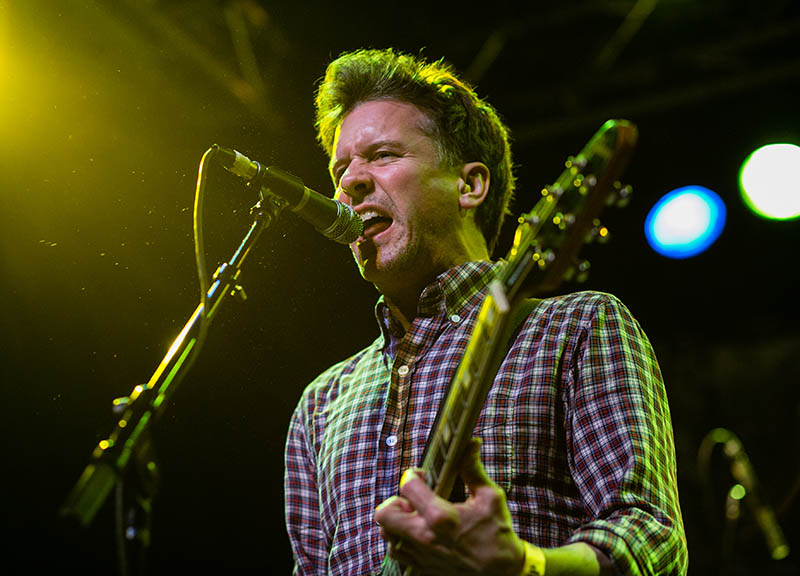 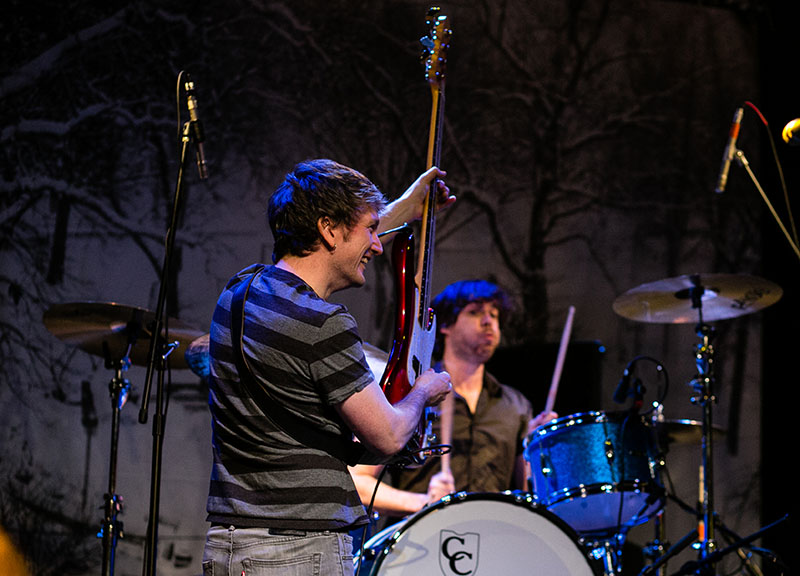 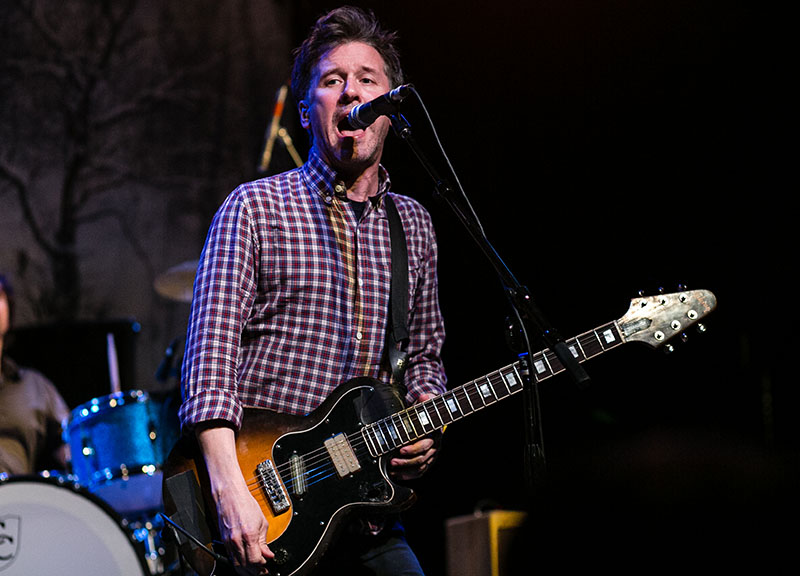 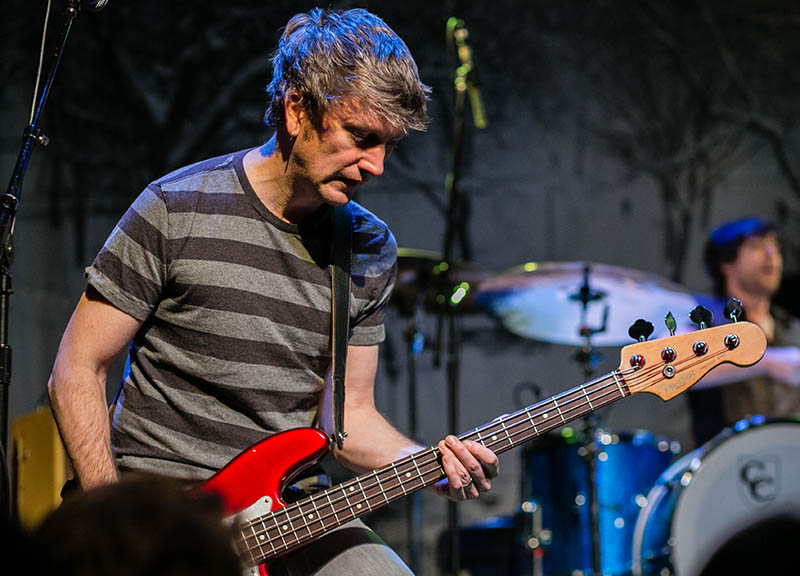 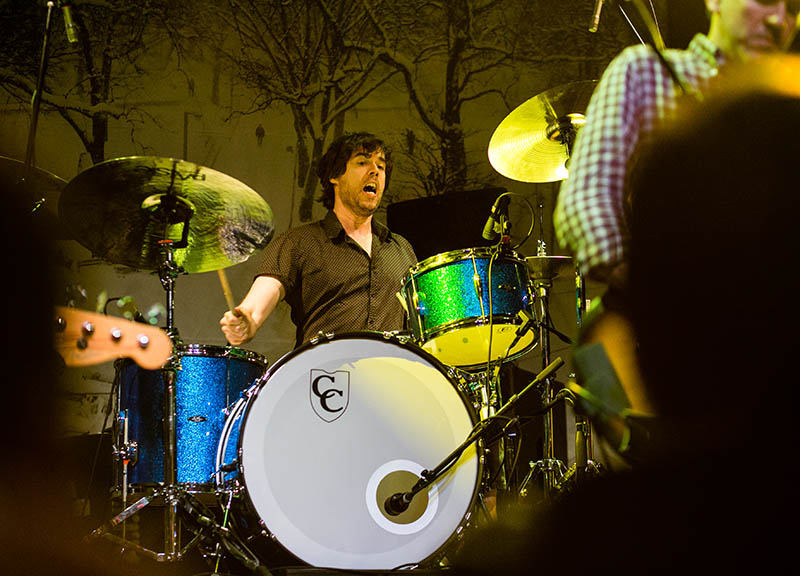 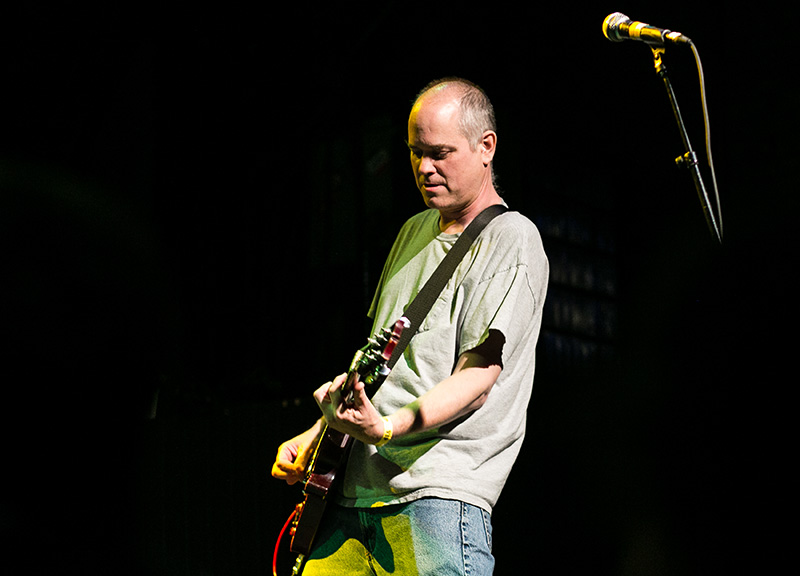 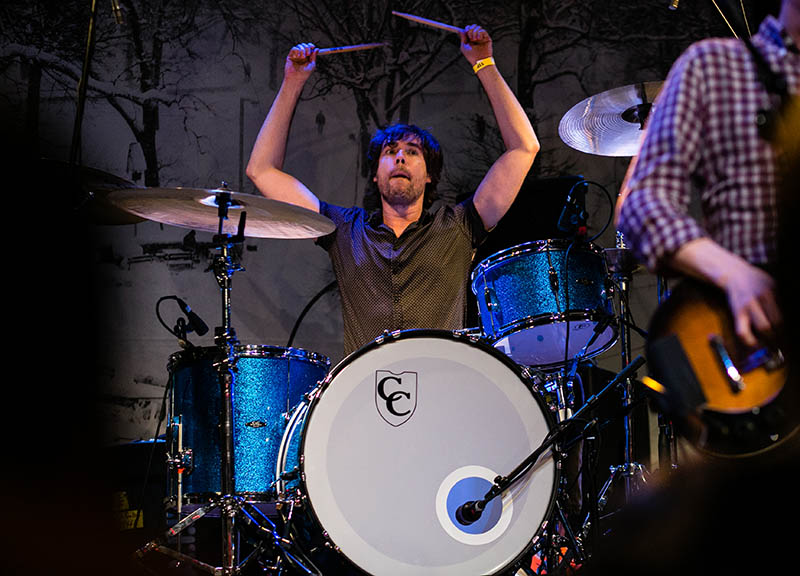 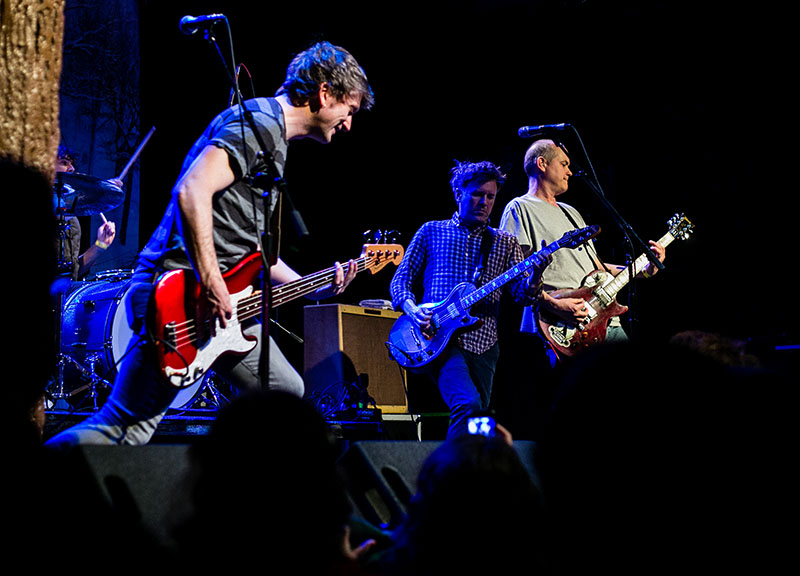 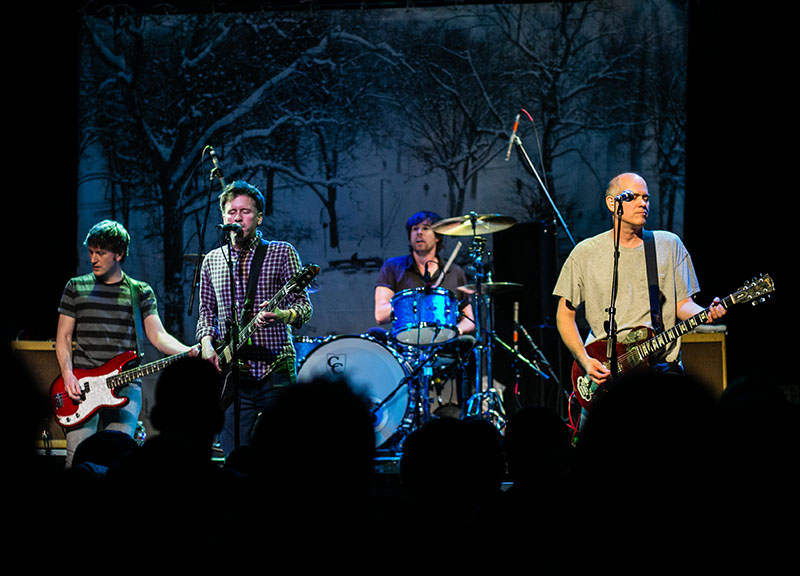