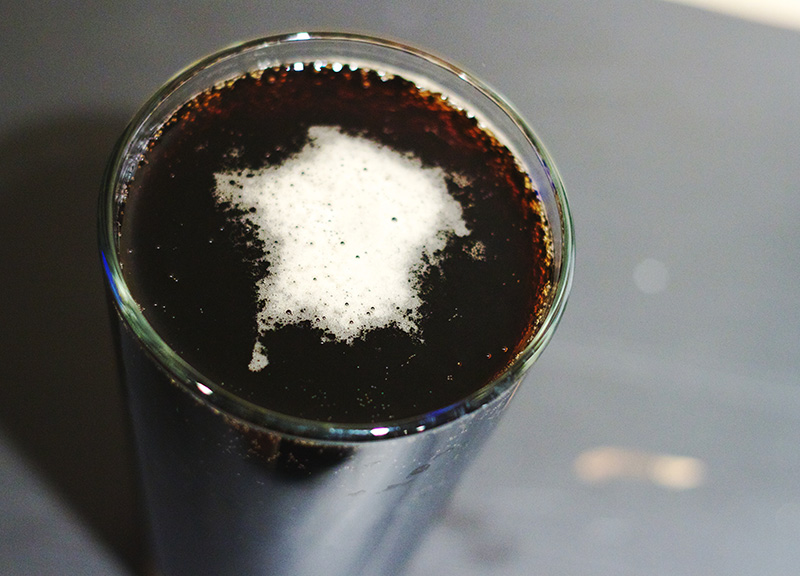 But we’re just going to focus on Deep Ellum’s for the purposes of this review.

This version uses am Oatmeal Brown Ale as its base beer, and the brewers added a little milk sugar for additional body and sweetness. The beer comes in a 7.5 percent alcohol by volume, and a modest 35 IBUs.

Background on Specialty Beers.
The Oak Cliff Coffee Ale is a mutt of a beer if there ever was one. Deep Ellum basically started with a classic Brown Ale as a base (there are several different Brown Ale styles to choose from) but added oatmeal and milk sugar to the recipe, which are ingredients more often found in Stouts and Porters than Brown Ales. Then they went and added coffee, which is a whole different animal. Because of all these factors, there really isn’t a great style category to place this beer in other than the all-encompassing Specialty Beer one.

Personally, I went into tasting this beer by looking for some balance that’s medium- to full-bodied from the oatmeal, and slightly sweet from the milk sugar. I expect some fresh coffee aromas and a strong coffee flavor throughout, with a nice balancing bitterness.

Appearance.
The Oak Cliff Coffee ale pours a very dark brown that borders on black. If you didn’t know any better, it could easily be mistaken as a cup of coffee. The beer also pours with a nice tan head that very rapidly fades into the glass, which is a bit disappointing.

Aroma.
Roasted malts and subtle-yet-rich coffee notes are everywhere here. It’s interesting to note that the aroma profile is much more in the vein of a Stout than a Brown Ale, though. Granted, the coffee aromas help push it some towards the Stout family, and though that’s a bit atypical for a Brown, this isn’t an issue here.

Flavor.
There’s just a ton going on in this beer. As anticipated, there’s lots of coffee flavor up front, with some nice initial bitterness. There’s a sweetness on the back-end (from the milk sugar) that provides some really pleasant balance and body, too. You’ll also get some classic roasted malt flavors.

Mouthfeel.
This one has a medium, smooth body, with good levels of carbonation.

The flavors are almost perfectly balanced, and the brewers have done a lot to the base beer to really showcase the coffee they’ve chosen.

There are really only two areas that I see as needing improvement with this beer. First, I’d appreciate a bit more coffee on the nose of the beer. As currently concocted, the coffee aromas are there, but it’s still pretty subtle. Second: The head coming out of the pour is quite nice, and, for mostly visual aesthetics, I would prefer if it stuck around a lot longer than it currently does.

But, really, it’s hard to find too much fault with this beer. I would highly recommend finding yourself a pint before it ends its run. 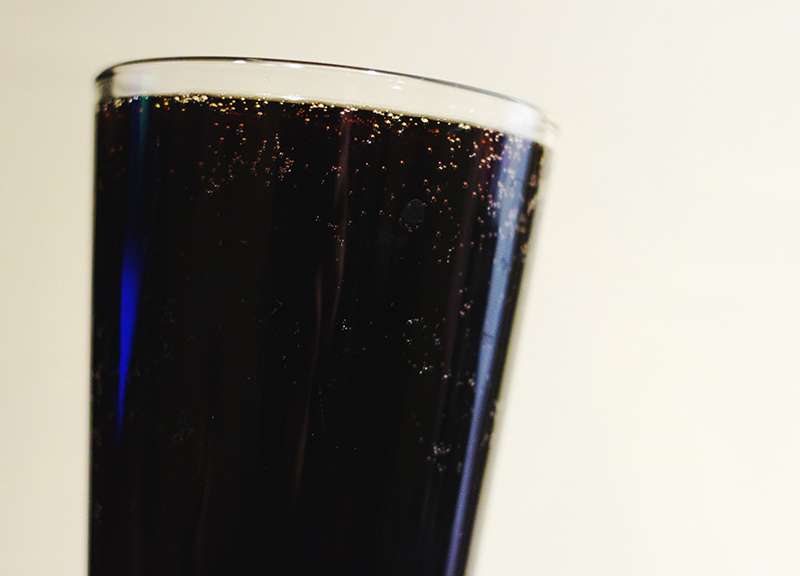 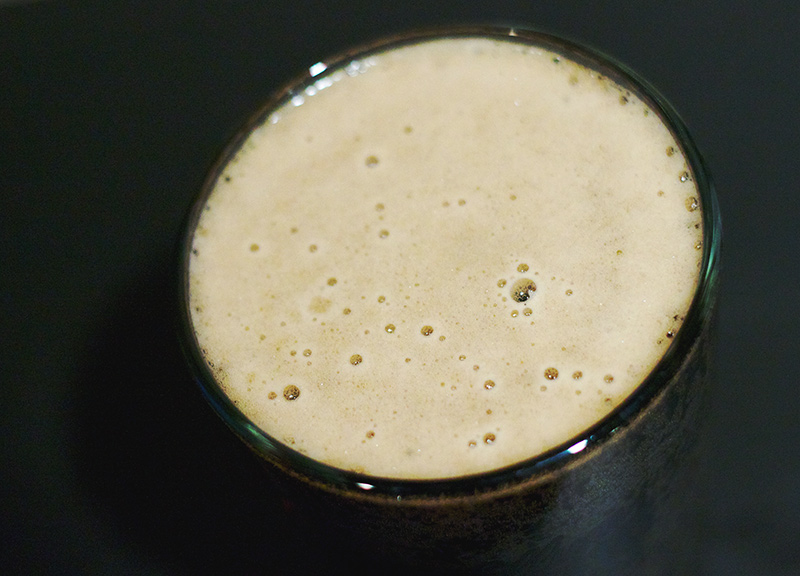