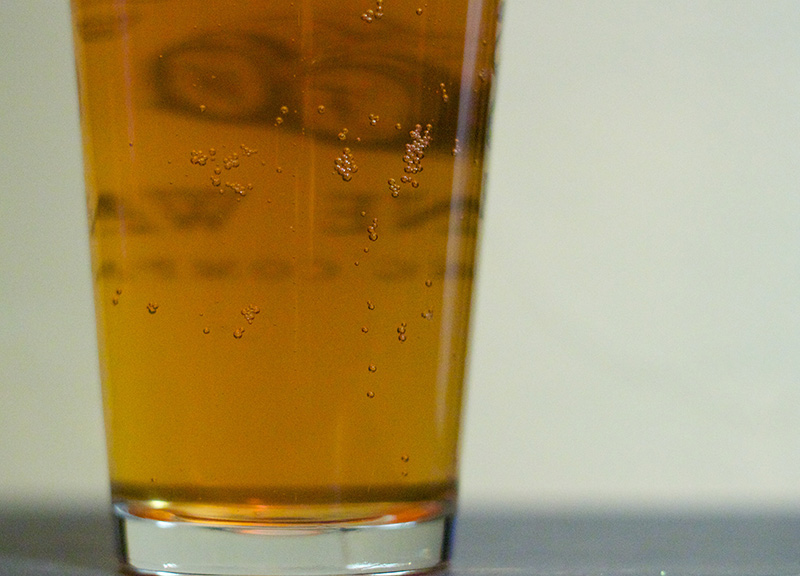 903 Brewers' The Chosen One Coconut Ale Isn't a Bad Choice At All.

This week, we sipped on 903 Brewers' The Chosen One Coconut Ale.

Overview.
This is the first review we've done for Sherman's 903 Brewers. Founded in mid-2013, it's a small operation headed by brewer Jeremy Roberts and his wife Natalie. Most interesting about 903, though? With a two-barrel capacity brewing system (a small craft brewery is generally anywhere from 15-30 barrels), it's also North Texas' second nano-brewery. (With 2.3 barrels, Rowlett's FireWheel Brewery was the first).

A nano-brewery is loosely defined as any operational brewery with a capacity of three or fewer barrels, and it's an attractive start-up option for brewers who may lack the funding necessary for a larger operation. Consequently, 903 Brewers is already looking for funding for a larger operation. You can donate to the cause, if you're so inclined.

As for the Chosen One Coconut Ale: It was one of two initial launch brews for 903, along with their Roo's Red Ale.

Background on Cream Ales/Fruit Beers.
The Chosen One is described as a Coconut Ale, which, were it being submitted for a competition, would mean it would fall under the catch-all Fruit Beer category. Like other catch-all beer styles we've reviewed in the past, the essence of the Fruit Beer guidelines are that the fruit used should be showcased in a way that complements the base beer style. Fruit additions shouldn't taste or smell artificial. And they probably shouldn't be too overpowering either.

903 uses a Cream Ale as its base style for the Chosen One. A Cream Ale is basically a small step above a Kolsch on the flavor spectrum, which roughly translates to a slightly more flavorful ale version of a light lager. Cream Ales can have slight malt aromas with some sweetness, but little to no hop presence. The flavors should be pretty balanced with moderate to low hop bitterness and malt sweetness. There may or may not be fruity esters present, depending on the brewer's recipe. Perhaps most important: Cream Ales are crisp and clean with a smooth mouthfeel.

Appearance.
The Chosen One pours a very light, clear golden amber — you'd almost think it were a light lager at first glance. Also present is a very thin, white head that rapidly fades.

Aroma.
The coconut smell is just barely perceptible. But it still smells a little sweet, with toasted grains and biscuits dominating the aroma.

Flavor.
The Chosen One is crisp and clean, with more bread and biscuity malts upfront in its flavor. There's a decent — but not overwhelming — bitterness to it, too, and that's quickly followed by malt sweetness, along with a bit of the coconut for which it's been named. The sweetness lingers in a way that's not entirely pleasant, though. Unfortunately, that also seems to be at odds with the brew's bitter qualities.

Mouthfeel.
Once more, it's crisp and clean, with a very light mouthfeel. This one goes down easy.

Overall Impression.
The Chosen One is a very simple beer. In terms of both flavors and aromas, there isn't a lot going on, other than some bready malts and a little bit of sweet coconut flavor.

Normally, this would take the beer down by quite a few points in my book. But with The Chosen One, simple is the point. This isn't a beer that's meant to generate lengthy discussions about flavor profiles and brewing processes among local beer nerds. It's meant to be consumed by a wide variety of drinkers in a large number of situations. It's the type of beer that will go well with almost any kind of food — and one that wouldn't feel out of place at craft beer establishment, a sports bar or even your next beach outing.

In many ways, it reminds me of a Saint Arnold Fancy Lawnmower, which tends to be an easy gateway into craft beer for those who may be more comfortable with a Miller Lite.

Of course, the beer does have its flaws. The malt components tend to drown out the coconut flavors, and the balance isn't quite there yet. The Chosen One is a little too sweet for my tastes, too. And that sweetness tends to clash with the beer's mid-range bitterness.

That's what can be advantageous about opening with such a small operation, though. 903 Brewers can make changes and adjustments to recipes on the fly, without overly compromising future production. My hope is that, as 903 grows and expands over time, the brewers will revisit The Chosen One with a more delicate and refined hand to iron out some of the initial kinks. 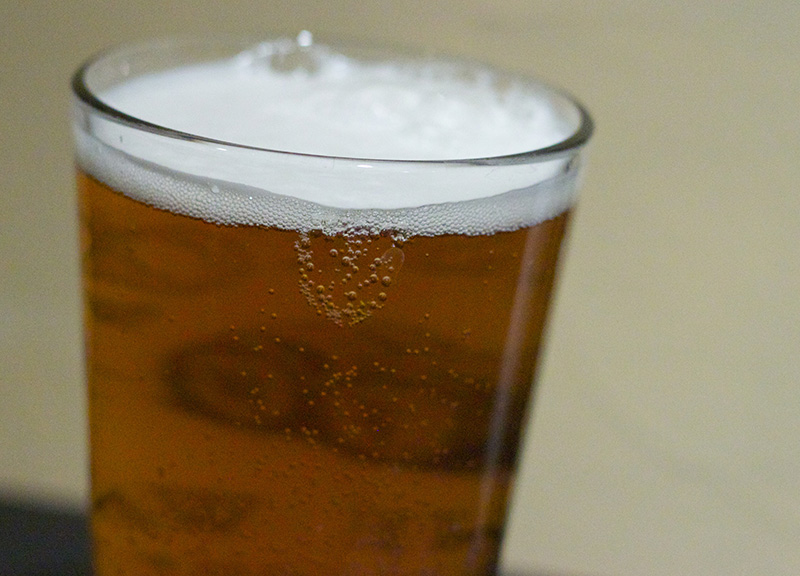 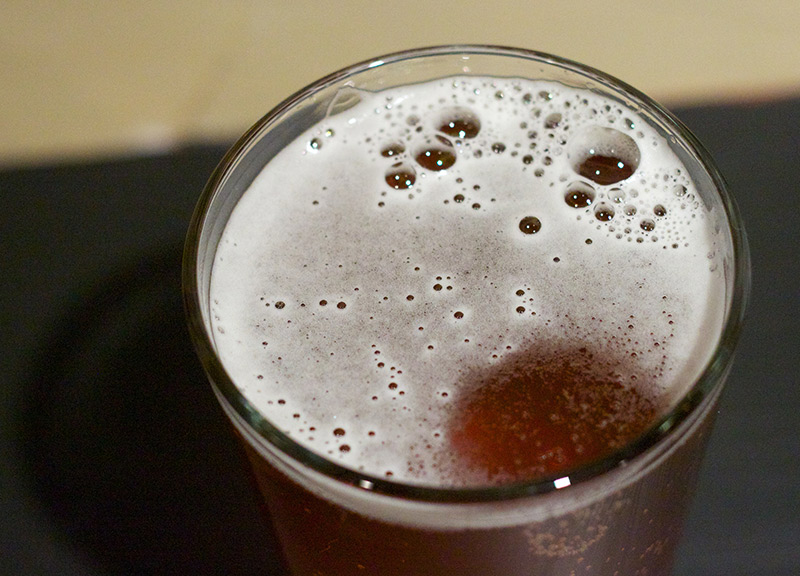 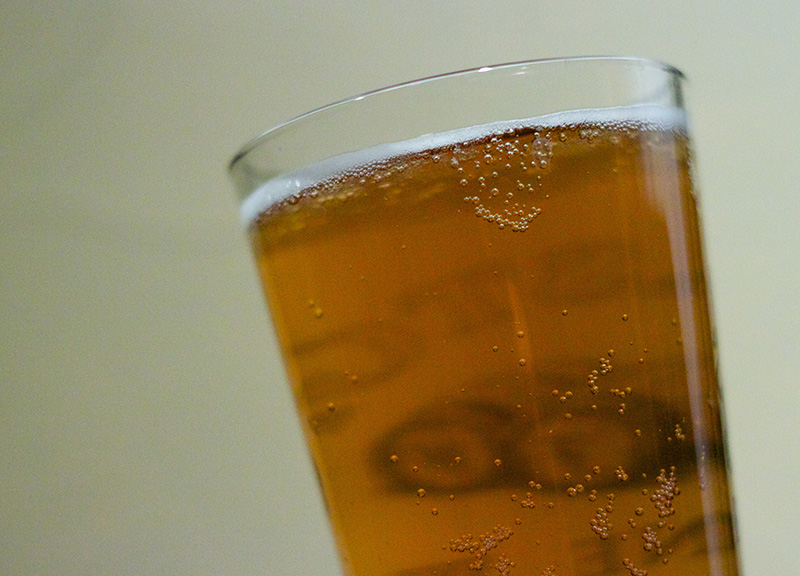