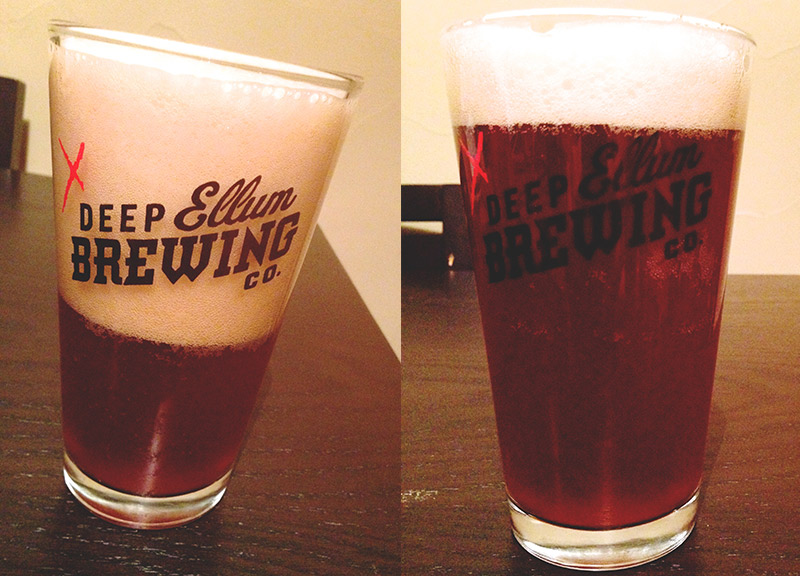 This week, we sipped on Deep Ellum Brewing Co.'s GourdZILLA.

Overview.
Officially released to the public just over a week ago , Deep Ellum's GourdZILLA is the now-controversial local brewery's entry into the crowded pumpkin beer market. GourdZILLA uses an English Strong Ale as its base beer, then adds pumpkin, maple syrup, pecan-smoked sweet potatoes and other spices to its blend. The beer comes in at 7.5 percent ABV and 17 IBUs.

Background on Spice, Herb & Vegetable Beers.
See our previous review of Lakewood's Punkel for a background on this unique and difficult-to-judge style.

Flavor.
This beer tastes exactly like it smells, which isn't always the case. If you like balance in your beer, this one has it in spades. If anything, it's a tad too sweet upfront, but there's some nice bitterness on the back end that evens it out. The flavors meld nicely, but that means that no particular element stands out from the pack.

After reading the description, I was really hoping to get more distinct notes from some of the interesting ingredients used — particularly the pecan-smoked sweet potatoes — but, unfortunately, I didn't really detect these. Mostly, it tastes like many other pumpkin beers, albeit a very good take on the style.

Mouthfeel.
This one's got fairly adequate levels of carbonation for the style, with a highly drinkable mouthfeel. Be ready to drink several of these in a single session.

Overall Impression.
As far as pumpkin beers go, Deep Ellum has crafted a very good version here. It's certainly comparable in quality to the current local pumpkin king, Lakewood's Punkel. Like the Punkel, there's great balance to the pumpkin and spice flavors with this one, and the beer is brewed in a way that complements the base style. Compared to GourdZILLA, Punkel almost becomes an Imperial Pumpkin Ale with its much higher ABV and IBU count; GourdZILLA is a little more sessionable, and frankly, was released at a much better time. It's way more appropriate to be drinking a pumpkin beer in late October than it is in late August. GourdZILLA represents a highly drinkable and delicious pumpkin ale, and is one of the more enjoyable seasonals released by Deep Ellum to date. 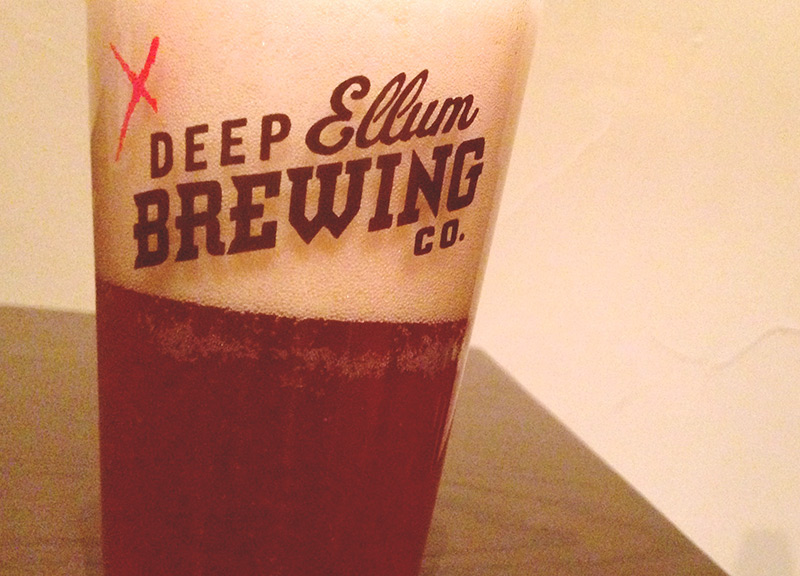