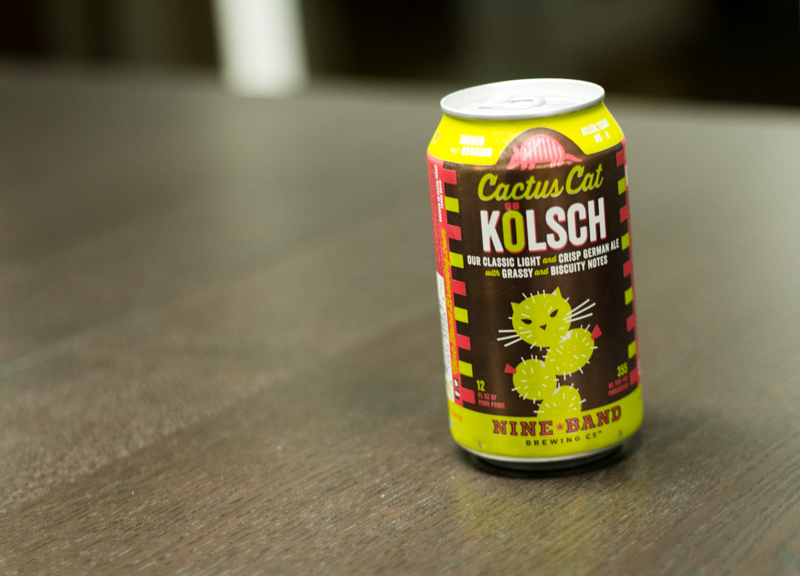 This week, we sipped on Nine Band Brewing's Cactus Cat.

Overview.
Nine Band Brewing opened in early 2015, and it has quickly become a popular spot for Allen beer drinkers who want to drink at a place where beer is actually made. But not only has Nine Band become the go-to destination for drinkers who also happen to live in Allen, it's also the only production brewery in Allen as of this writing. Sorry, Two Rows: You have a restaurant attached to you, which makes you a brewpub; I see this production brewery thing as something of a different animal.

Speaking of animals: Nine Band has a really good thing going with its brand story. Most of its beers boast names that have something to do with animals. It's sort of a bummer that it didn't follow through with the animal thing across the board — namely with its two non-animal beers, 28th State stout and The Badge honey blonde ale, which is more a tribute to Old West lawmen than the honey badger.

Background on Kölsch.
The Kölsch style has gained some popularity in the last few years. It's an affordable style to brew, and it's great to drink year-round. Oftentimes, a healthy base of pilsner malt is used in the grain bill. The flavor should be crisp and clean, and neither fruity esters nor sulfur should be present in the final product. You will find some hints of fruit and the occasional sulfur notes, perhaps from the lower temperature fermentation, but not in the best Kölsch examples you'll find. Kölsch-style beers are fermented with ale yeast, but at the lower-end temperature ranges for ale yeast. Usually, the Kölsch yeast strains will give off a sulfur sort of aroma, and brewers are known to hang on to these beers a little bit longer to let the potential off-flavors clean up a bit before the beer hits the shelves. Just to get this out of the way for you beer snobs: According to beer standards, a true Kölsch is only made in Cologne, Germany. It just is what it is, sort of like how champagne — if it is to be called champagne — is only produced in the Champagne region of France. It's also worthwhile to mention that, unlike a big badass roasty beer or some other over-the-top style, Kölsch's delicate character does not hide flaws very well.

Appearance.
Cactus Cat pours a beautiful golden color. I like what I see in it! A hard pour produces a firm, white head. But the head dissipates too fast for me, and I'm left longing for that classic Kölsch foam. Also, this beer has a fair bit of haze to it, and I'm left wondering if this is an all-the-time sort of issue or if it's a chill haze sort of issue.

Aroma.
On the side of the can, Cactus Cat tells you that it's going to have some grassy notes on the nose, and it definitely delivers. While this grassy situation may not be a traditional Kölsch's calling card, it is certainly a pleasant aroma. And I like it! Yes, traditional style nerds be damned: I like the grass note. I also get a faint sweet citrus, somewhere between lemon and orange.

Flavor.
The grass notes continue through on the palate, and I'm not disappointed by this, either. I don't know if a German beer fan would approve, but that's not really my call. To me, the finish and aftertaste are nice and clean. I sense just a teeny tiny bit of residual sweetness, but it's not over the top or anything.

Mouthfeel.
The biting of the carbonation is appropriate for this beer, as the Kölsch style lives in the middle range of carbonation. But there seems to be a little much going on in the sweetness category to call this beer a Kölsch. It's not intense sugary sweetness but, in my mind, a Kölsch should finish a bit more crisp. This could be me splitting hairs. Maybe it was an intentional move to have this beer finish a bit on the sweet side. I don't know.

Overall Impression.
I like this beer. And now I want to see what Nine Band has going on with its other beers, too, because I sort of feeling like I started out by reviewing the junior varsity team. Maybe the beer could be attenuated a little bit better. Maybe it could use some more lagering or conditioning time? Again: I'm not sure. What I do know, though, is that this beer is full of flavor and exceptionally drinkable, and maybe it lives somewhere between a Kölsch and a blonde ale. 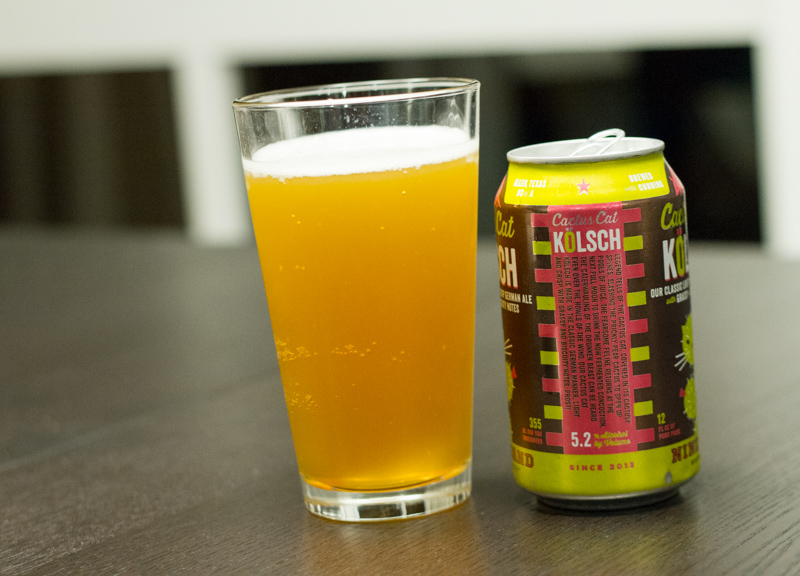 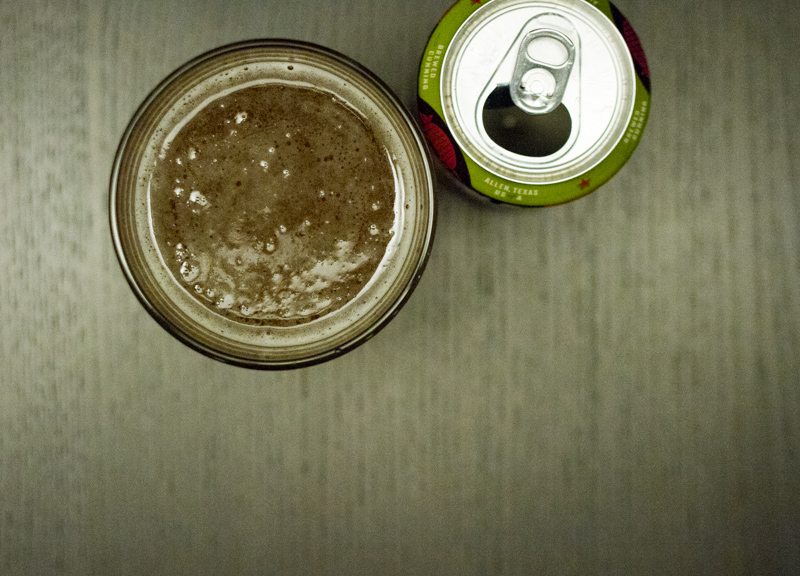 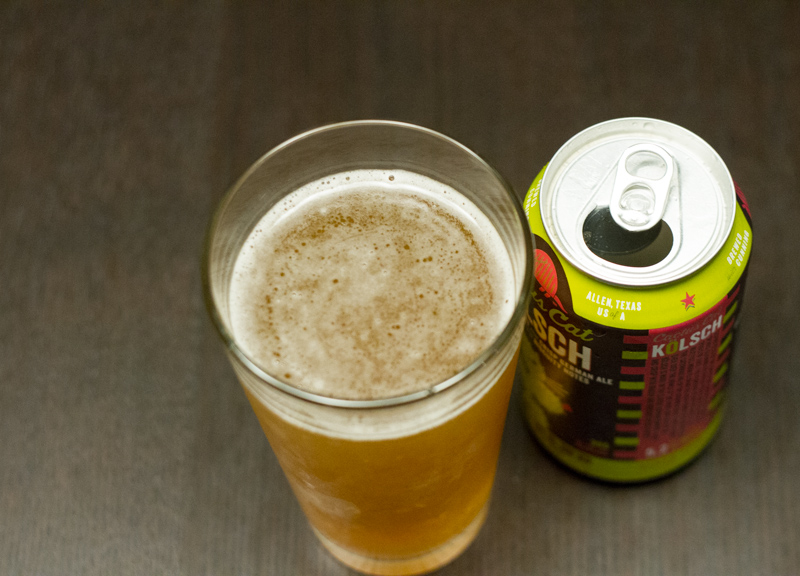