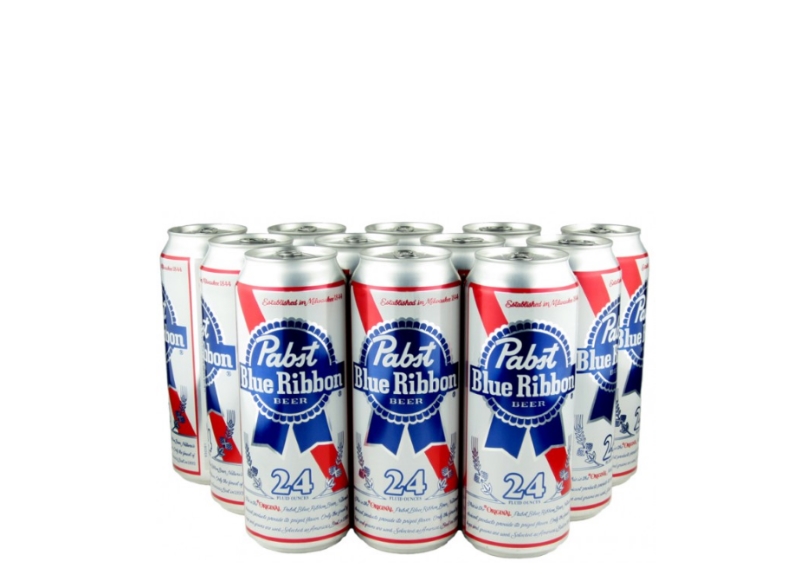 PBR's Opening Up An Office In Irving.

With over 30 beers in its portfolio — including Lone Star, Schlitz, Old Milwaukee, Colt 45, McSorley's, Schaefer and Pearl — the Pabst Brewing Company is the largest American-owned brewery. And now, PBR's parent company has its sights set on dethroning Miller Lite as North Texas' best local beer.

See also: Bambrewzled. // A New Yorker Is Suing Fosters Because The Beer Is Brewed In Fort Worth, Not Australia.

While the Greater Irving Las Colinas Chamber of Commerce did just announce that Pabst is expanding its operations to Las Colinas, that move won't include actually brewing any beer here. The 172-year-old brewer just signed a multi-year lease for office space in the Las Colinas Urban Towers building, which it is planning on moving into as early as April.

While the bulk of the company's operations will continue to be based out of its Los Angeles headquarters and its IT department will remain at its San Antonio facility, the Irving offices give the company's executives a central location (read: one close to the DFW airport) where it can hold meetings and such.

So while that might not be enough to start calling PBR a local beer, just knowing that 50 of the brewery's employees are based in North Texas is… well, kind of something, we think.