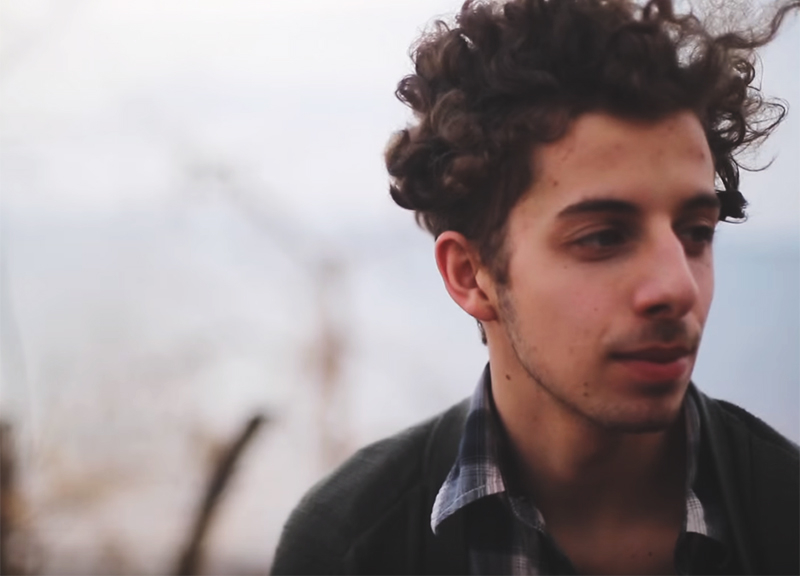 Herrick & Hooley are a jazz trio from Plano. Its members are teens. They’re freshman in college.

This is important to mention because, when you know that, a lot more makes sense about this precocious bunch. Their introduction into jazz came through none other than Tyler, the Creator, the High Priest of Culture to suburban millennials of a certain age. Herrick & Hooleys first blush with attention actually came after covering some of Tyler’s songs.

And though the covers are pretty decent, they don’t hold a candle to the group’s original material. The band’s 2015 Famous Honey album of original material was actually one of our favorite albums of that year. But where Famous Honey blended jazz, rhythm and blues and a dash of hip-hop, Herrick & Hooley’s upcoming record, Texoma find the group packing more raps this time around. This is due mostly to the fact that it’s a little difficult to make a jazz album when your bandmates are all off at college in Colorado, New Mexico and Utah.

But that’s not to say the new stuff is any less potent. If anything, it’s an encouraging follow-up to the group’s first effort and an indication that Herrick & Hooley is still just getting its footing. To that end, we’re stoked to premiere here the David Spector-directed video for Texoma‘s lead single, “Beach.” Check it out below, then stick around for a short chat with Herrick & Hooley vocalist Ian Olney about his thoughts on his band’s new album, as well as on The Life of Pablo and what it’s like to finally start growing up.

First off, it feels like the video itself isn’t as bright and sunny as the song. It’s cold and blue and wintery — well, in the southern sense, at least. Is there a reason for that or is that just the season when you decided to film it?
For us, the song represents the positive experiences we had at Lake Texoma and also the loss of innocence going into the real world. The song kind of subtly hints at that and the video helps reinforce it. The production adds an undertone to the whole album. [It’s] kind of bitter sweet. It’s a summer album that feels like winter, which is kind of the same as Honey — how it has a side A that’s warm and side B that’s colder. SEASONS, MAN.

Is growing up and drifting apart a theme on the new album?
Yes, Texoma is about going from childhood to adulthood and all the shit you have to deal with when that happens. It’s a concept album that follows kind of a story. Texoma was a place we went to a lot in high school, but right now we’re farther west. Texoma was kind of a metaphor for all the good things about our childhood.

Musically, what direction are y’all going in?
The whole goal of this album was to take you to a place we were at both physically and in our lives. This album was made by just me and [drummer] Hunter [Lewis] because, at the time, I was in Colorado with him and [bassist] Michael [Barnes] was too far away. Texoma was completely produced by Hunter and I put raps and some singing on it with the help of some features. We will always want to make hip-hop and R&B records — but, as for the shit that is coming after >Texoma, we’re headed back in a soul/funk/jazz area. People didn’t know we could do anything but covers before Famous Honey. And now people think we only do jazz and can’t do hip-hop. But they ain’t heard Texoma.

So you’re mostly on some rap shit here?
We always dabble. But once we’re all able to get together, we plan on making a live album very heavily influenced on soul and R&B. It’s sort of a mix of rap and singing. There are plenty of bars on it, though. We got some heavy Dallas talent on here, too.

Like who?
-topic. KoolQuise. CameronMcCloud [formerly ThatKidCam]. We really found our sound with this album. It’s such a step up from Honey in terms of production, lyrics and just where we are as artists. 18 songs, 54 minutes. No filler.

OK, lastly, I need to ask what you think of The Life of Pablo.
This album ’bout to be on an ultra light beam!