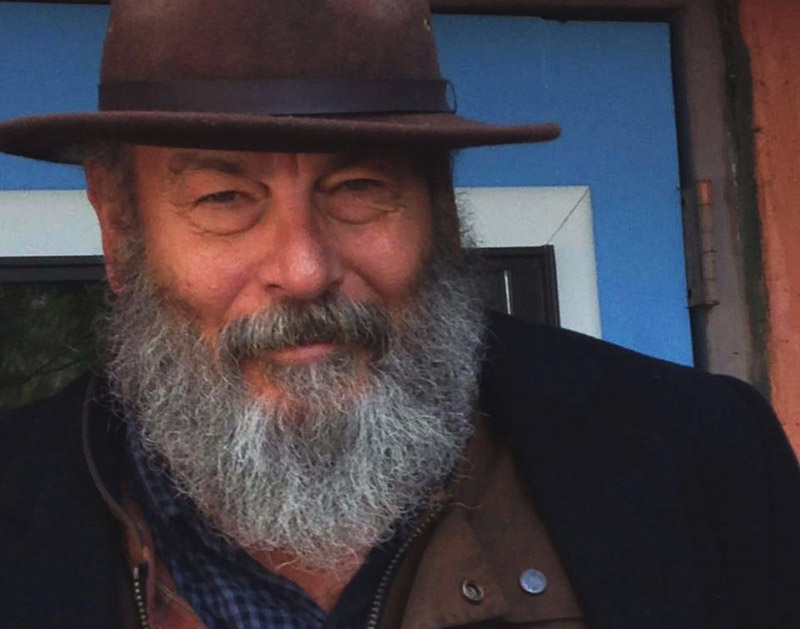 Mere hours after Dallas police apprehended a second suspect in the January 14 assault on Derek Whitener, artistic and education director of The Firehouse Theatre in Farmers Branch, in the parking lot of the Target on N. Haskell Avenue, another Dallas theater director was attacked last night in a seemingly unrelated incident.

According to a statement released by DPD, Ochre House director Matthew Posey was shot last night as he entered his vehicle last night near Main and Exposition in Deep Ellum. He was struck two times by gunfire as he and a companion were leaving Cold Beer Company, and his wounds have been characterized as “non-life-threatening” by officials.

Reads the DPD statement in part: “On Monday, January 30, 2017, at approximately 11:17 p.m… The victim and a witness were exiting the location and got into a vehicle when the driver side door of the vehicle was opened and an unknown Black male suspect fired several rounds into the vehicle.”

According to a Fox 4 report, Posey was struck in the face by two gunshots, then the shooter jumped into a car with others and sped away. Dallas Fire Rescue took Posey the few blocks to Baylor.

The suspect remains at large.

News of the shooting started circulating among Posey’s friends on social networks at about 1 a.m. early on Tuesday morning. Within a couple of hours, however, Posey, 59, had reached out via friends at the hospital to say that he was OK, and that he didn’t want anyone speculating on what had happened to him. Apparently, he also really wanted to take a nap.

The Ochre House, which Posey operates, is well-known among local artists as a home of original work frequently written and directed by Posey himself. The company boasts a wide array of contributors, including a number of area dancers and musicians. Posey himself is a fixture in the Expo Park area, and an accomplished performer. His IMDb page lists of 50 acting credits, including roles in 2007’s No Country For Old Men and last year’s The Magnificent Seven remake.

While there’s no reason to believe that there’s a target on local theater directors — neither witnesses nor the police have suggested any connection between Posey’s attack and the beating of Whitener, who was released from the hospital just yesterday — it remains a sad coincidence that local independent theater artists find themselves in the path of seemingly senseless violence.

There’s no word yet on how any inevitably extensive medical costs will be handled. We’ve reached out to Posey and his friends for more information but have yet to hear back. We’ll keep you posted on what we hear.

Update at 4:03 p.m.: In the wake of this news, the Ochre House has for now canceled its scheduled shows for the week, including all performances of the Posey-written, -starring and -directed Dr. Bobaganush.

Update at 6:23 p.m. on February 1: Last night, the Ochre House released a statement further explaining the cancellation of Dr. Bobaganush, and detailing how it will be handling refunds for tickets already purchased to the show.  The statement also added that Posey is currently “in stable condition” and that “he is expected to fully recover.” Today, the theater house released a follow-up statement expressing thanks for the outpouring of support for Posey, and asks that, in lieu of flowers, concerned parties make donations to the theater so as to help realize “Matthew’s mission of creating original, high quality theatre productions, using minimal resources to their maximum potential.” Donations can be made here.