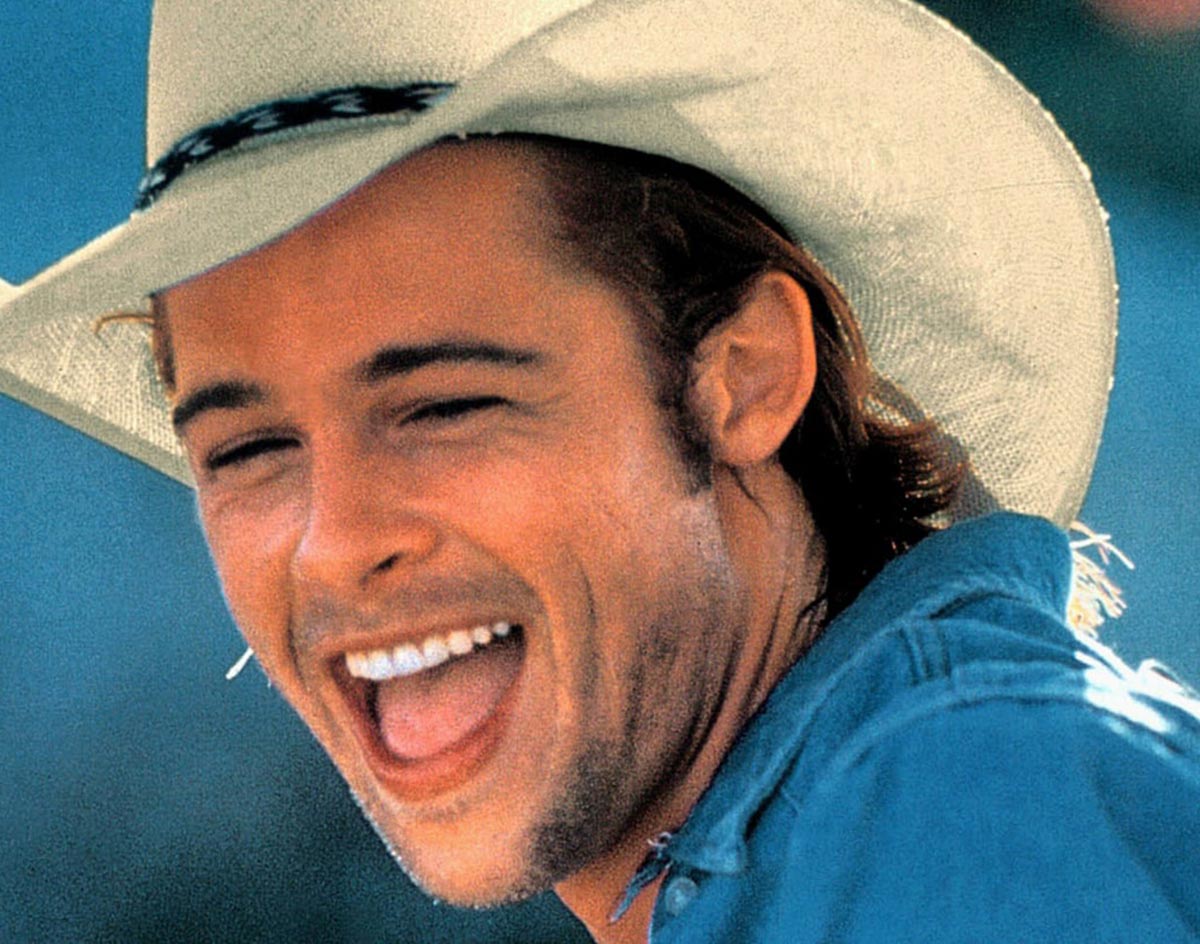 A Healthcare CEO Is Suing Pitt After Exchanging Romantic Online Correspondence With (And Making $40K In Payments To) Someone She Believed Was The Actor.

This week, on the most dramatic episode of Catfish yet: A Plano woman is suing the actor Brad Pitt for $100,000 on claims that the two maintained a two-year online relationship under the auspices of charity work, which eventually led to her spending $40,000 on fundraising event appearances that the actor never made, and ultimately involved talks of marriage.

The actor denies all such claims.

The original lawsuit, filed in the U.S. District Court for the Eastern District of Texas last month, alleges that the 56-year-old Pitt reached out to the 50-year-old well-being care CEO Kelli Christina in 2018 for the “the purposes of raising funds for the Make It Right Foundation, a charitable cause to benefit victims of Hurricane Katrina.” It adds that, as part of Christina’s agreement with the actor, she would organize, host and market fundraisers on behalf of the Make It Right Foundation, and Pitt would be compensated $40,000 for making appearances at those events.

But, the suit continues, Pitt never attended any of the events Christina planned, always cancelling at the last minute with promises of making it “next time.” Worse, Christina’s suit further alleges, as the two’s relationship continued to grow over the course of their partnership, there were “discussions of marriage” that, alas, also never panned out.

Pitt’s lawyers filed a motion to dismiss the case on Monday, claiming “neither the Make It Right Entities nor Mr. Pitt entered into an agreement with [Christina]” in Texas or anywhere. It also notes that, “by [Christina’s] own admissions, the communications she now alleges to have had with Mr. Pitt on behalf of the Make It Right Entities… were actually between [Christina] and one or more individuals posing as, in [her own] words, ‘fake Brad Pitts.'”

As you might expect, gossip outlets TMZ, Page Six, the Daily Mail and The Cut are all having a field day with this latest juicy morsel of possible scammer-related content that’s playing out in the Texas courts.

What none of them have mentioned, however, is that this all could have been avoided so easily. All Christina had to do, upon first being contacted by what she believed to be Pitt and/or his people all those years, was simply heed Shania Twain’s advice on Pitt from way back in 1997:

Alas, Christina refuses to do so, telling the New York Post she has “113 pages of organized discovery to support [her] charges and allegations” and that she “wouldn’t expect this lawsuit to go away easily.”

“This lawsuit is important for the country,” Christina continued. “So I will continue to fight Brad Pitt.”

Yes, because it worked out so well for Edward Norton.