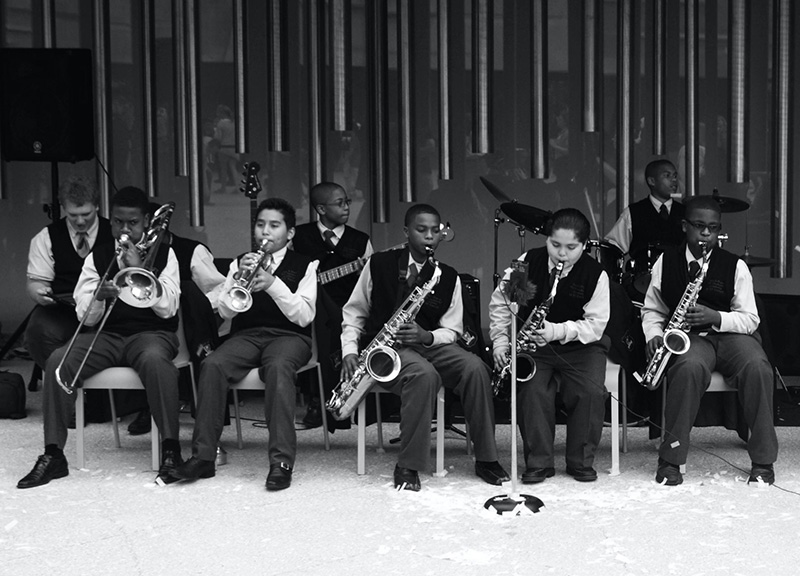 Scenes From Saturday's Grand Opening of the Perot Museum of Nature and Science.

Saturday's grand opening of the Perot Museum of Nature and Science saw a teeming throng of people gathering in Victory Park for the chance to be among the first people to see the insides of the structure that has had this city abuzz for the past few weeks.

Early arrivals were treated to the sounds of the Barack Obama MLA Jazz Ensemble and a host of outside activities. Eventually, the museum's namesake, Ross Perot, along with his family and a couple of city council members, joined in on the fun, speaking some about his hopes and goals for the space before ushering in the long-awaited moment.

It was a cheerful presentation overall, and it was capped off somewhat impressively with two aerial artists performing cartwheels, flips and gravity-defying antics on the side of the seemingly similar gravity-defying building. All eyes aimed up to take in the act and the scale of the massive edifice upon which they danced.

Once the performance finished, the museum allowed the crowds into its space in numbered waves. And, true to expectations, the inside turned out to be its own rabbit hole of discovery.

The best way to tackle it, in our opinion, is to start at the top of the space and work your way down. Along the way, a host of knowledge-wealthy volunteers and interactive exhibits make the whole museum quite the amazing experience — far more than can be fully enjoyed in a single trip.

It's definitely a place for those inclined to explore, visit the past, partake in the future or just to do something entirely new to Dallas.

The museum's current hours are from 10 a.m. to 5 p.m. on Mondays through Saturdays and from noon to 5 p.m. on Sundays. Entrance costs $15, and your best parking option is under the bridge directly across from the museum. 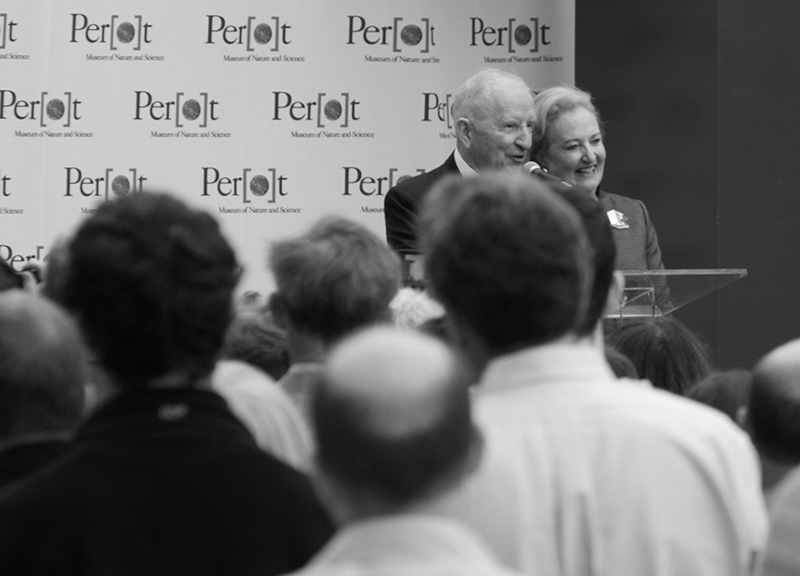 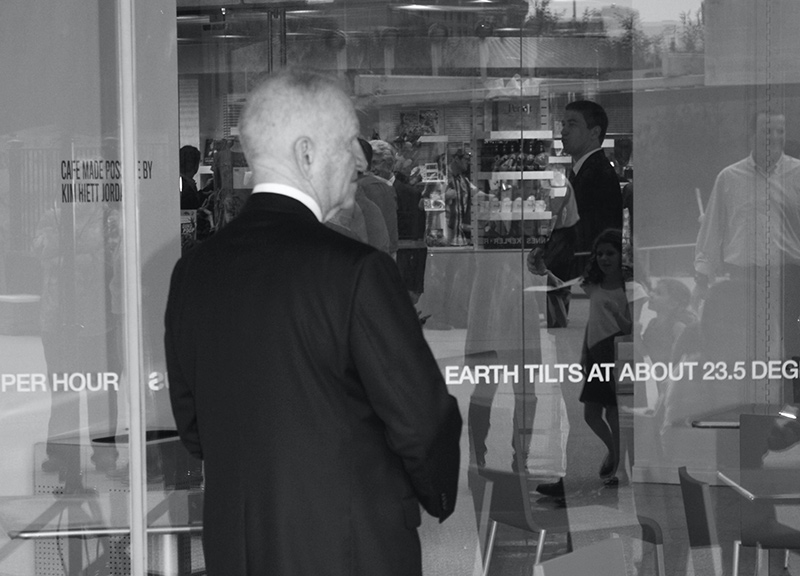 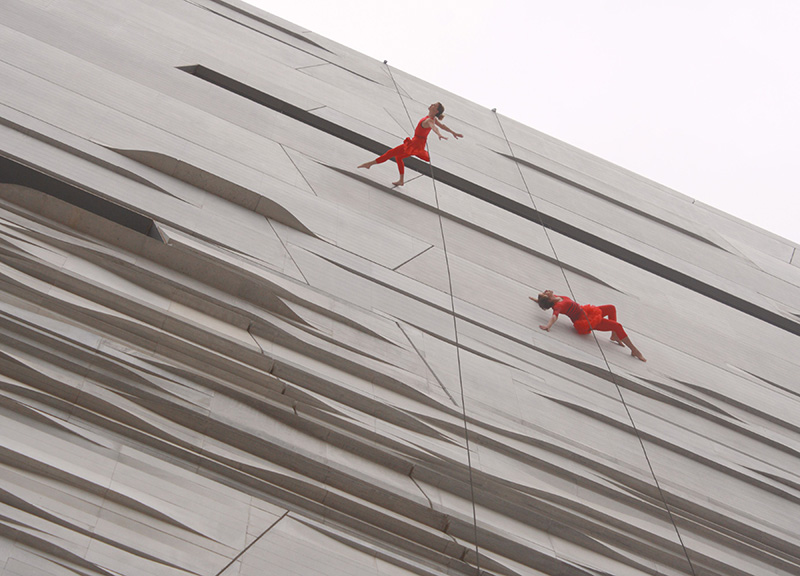 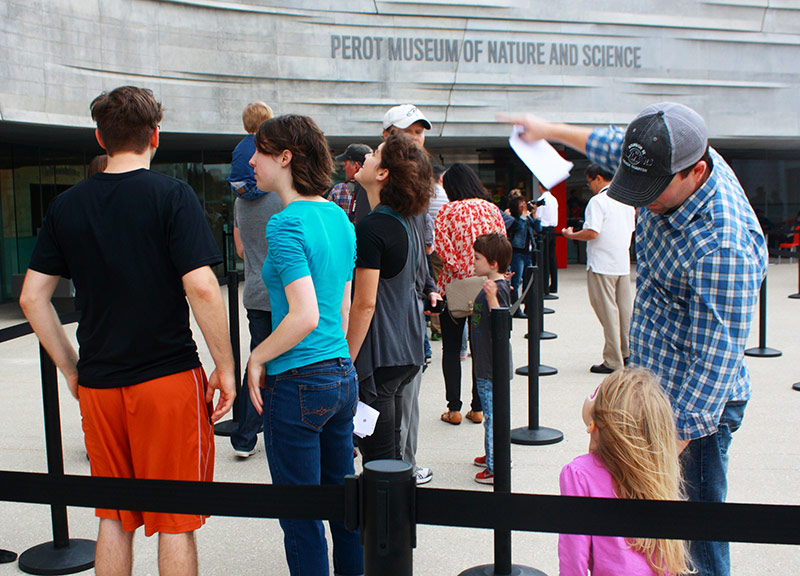 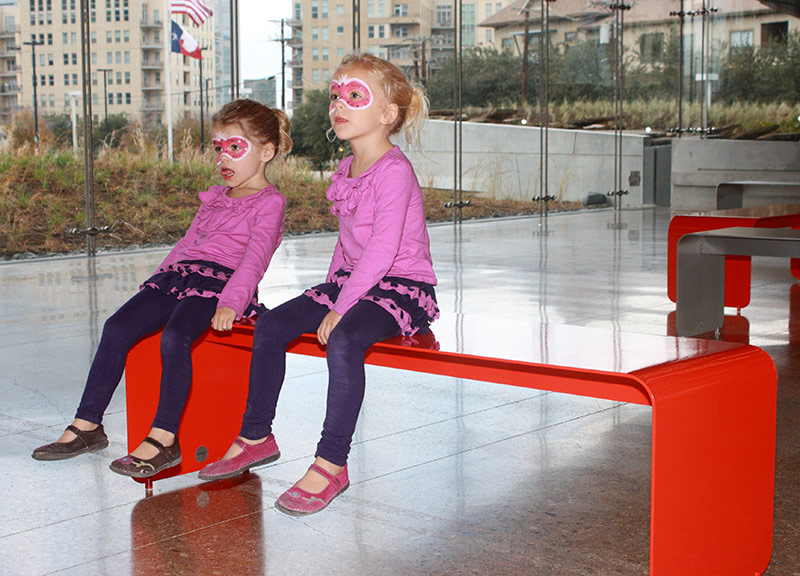 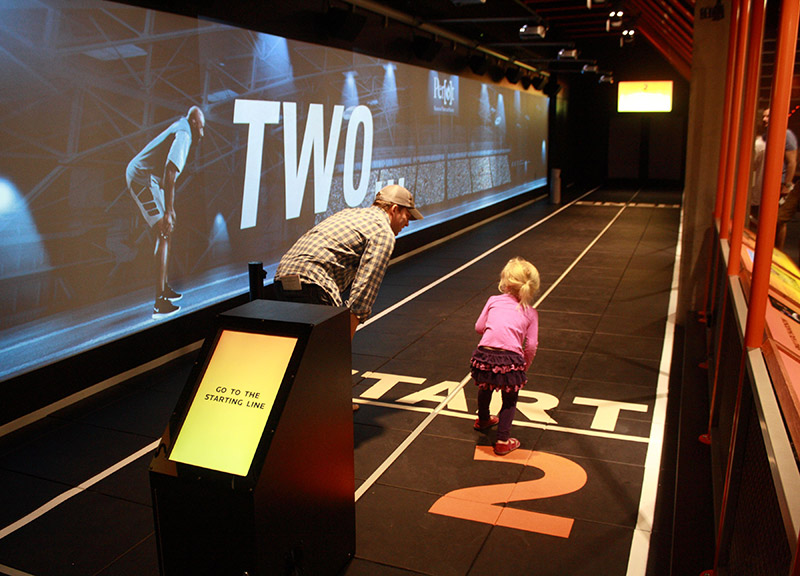 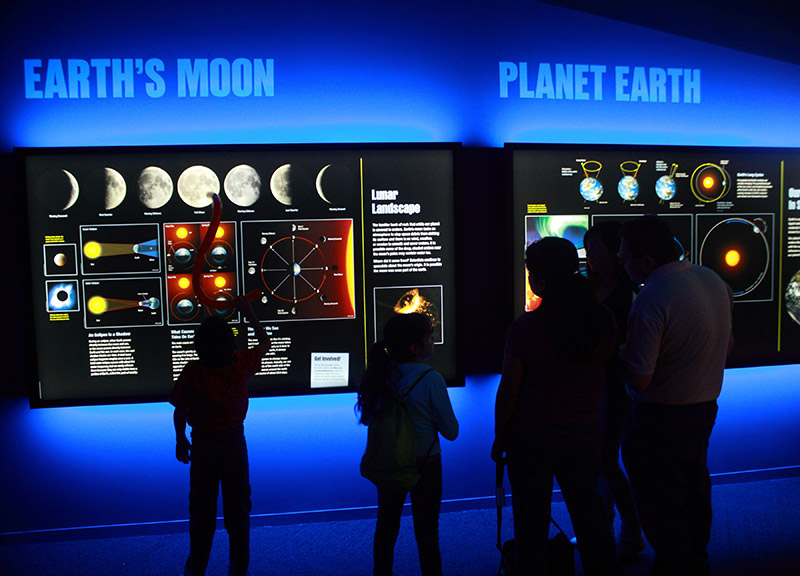 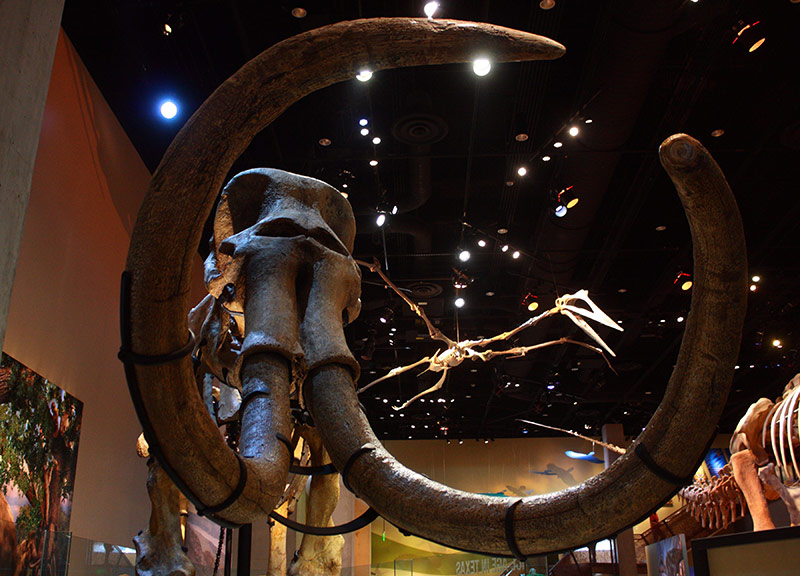 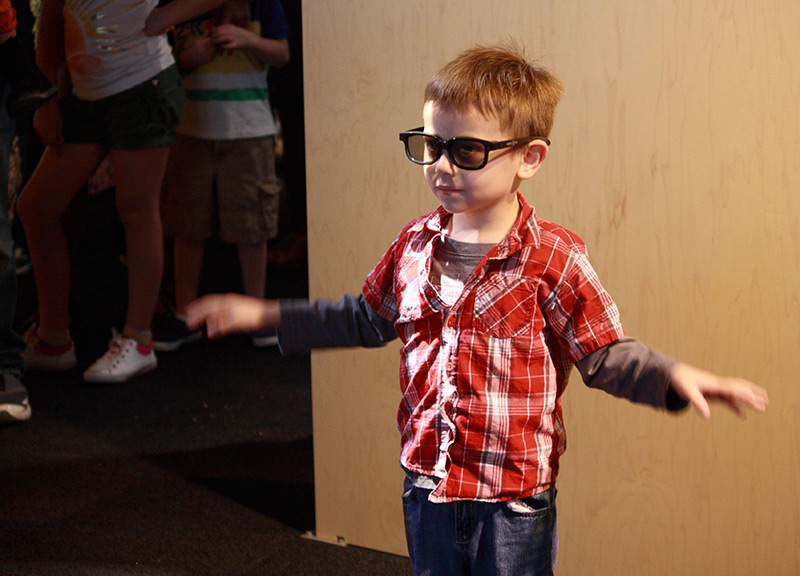 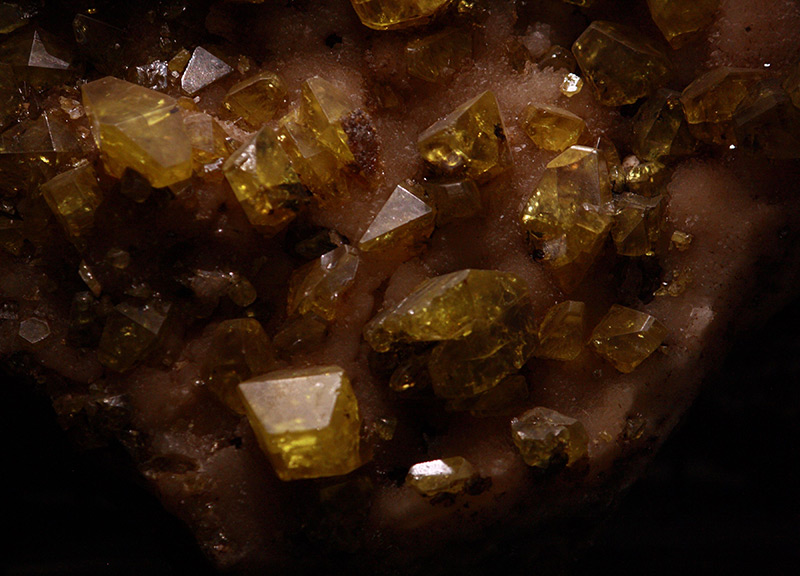 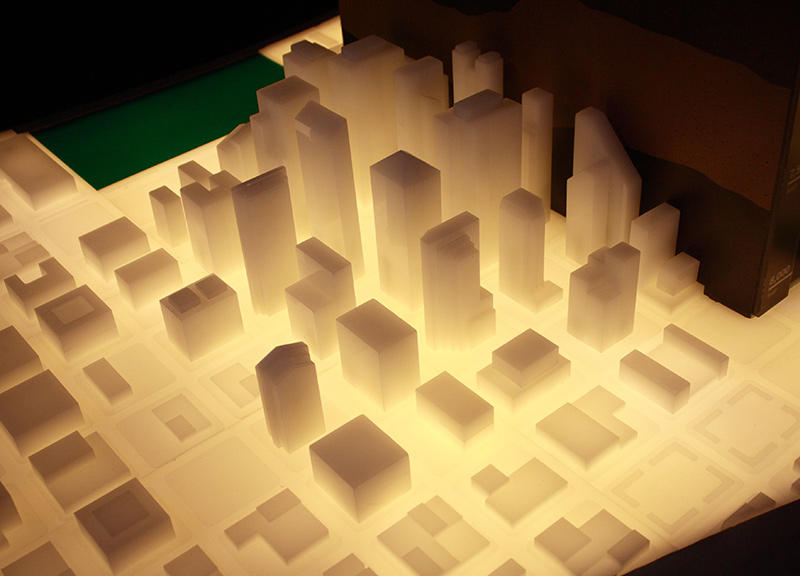 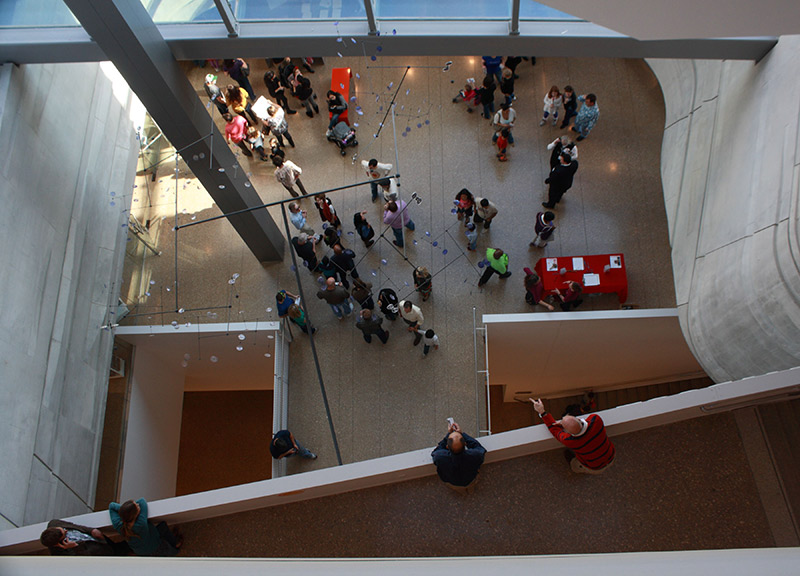 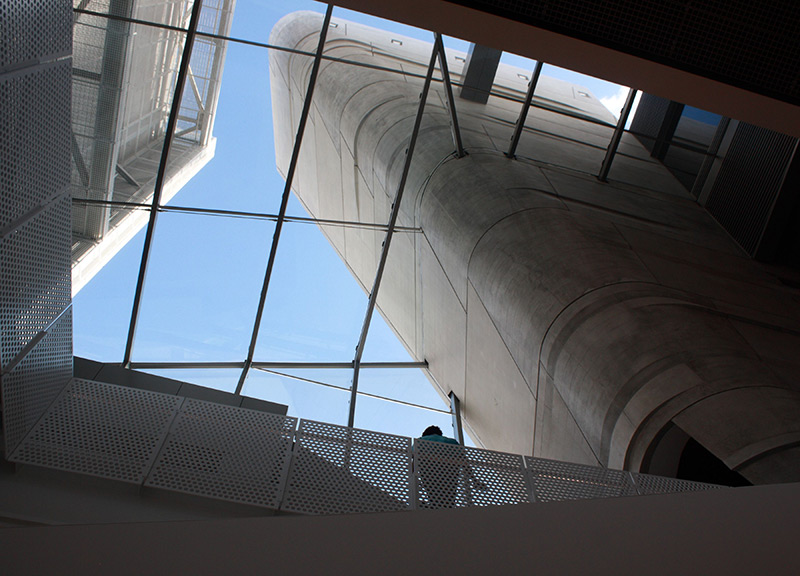 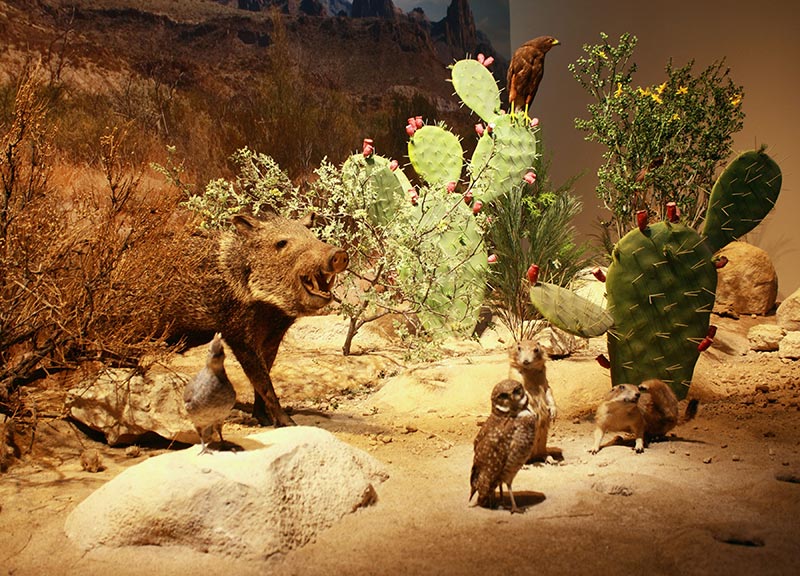 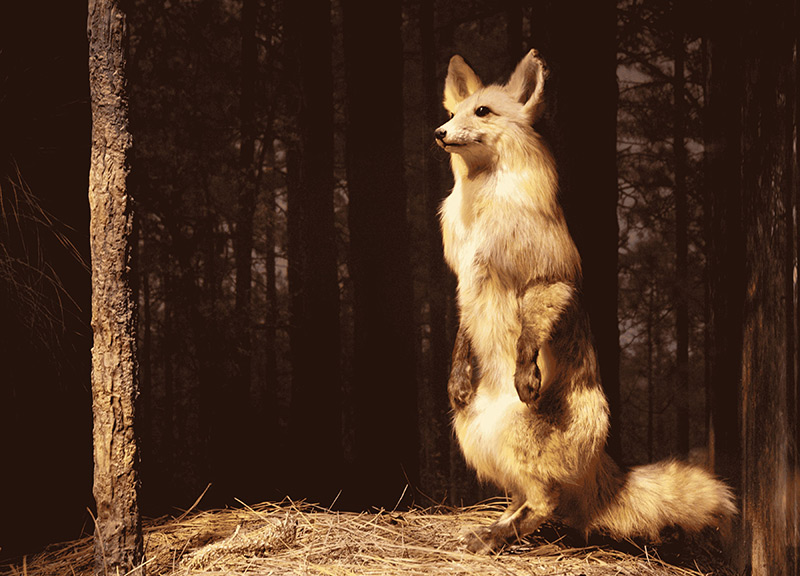 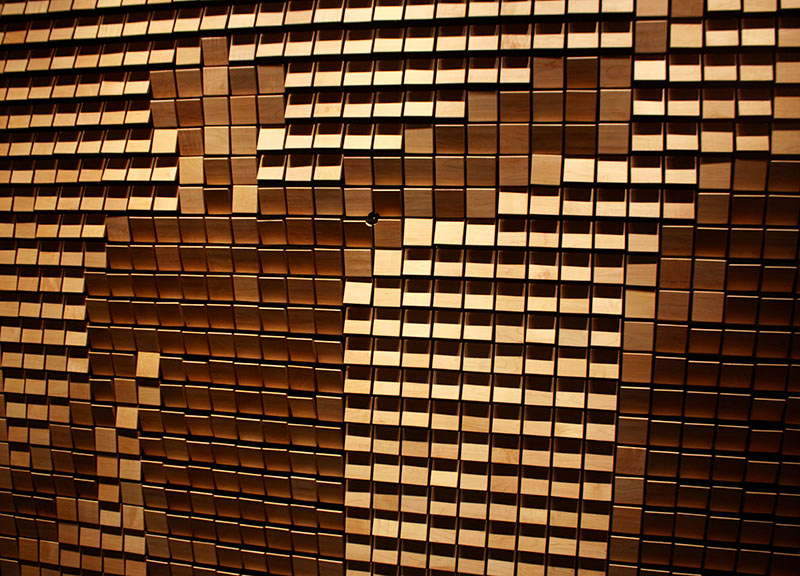 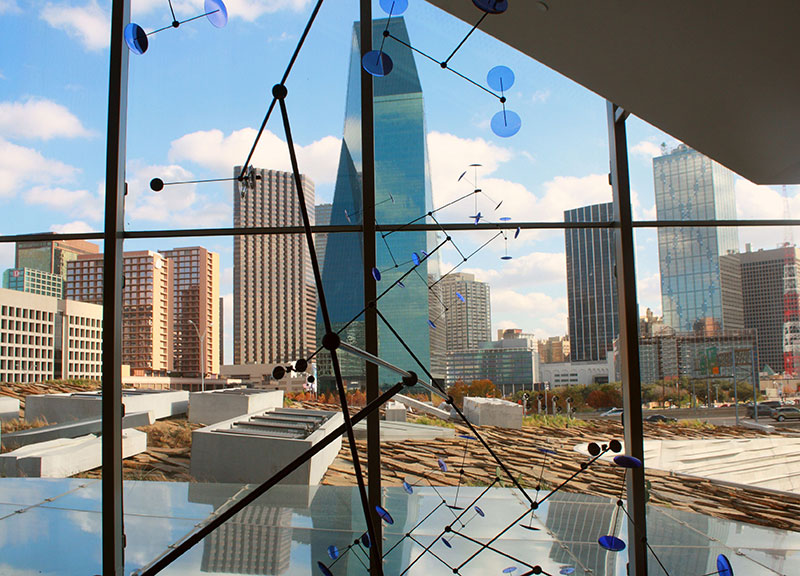