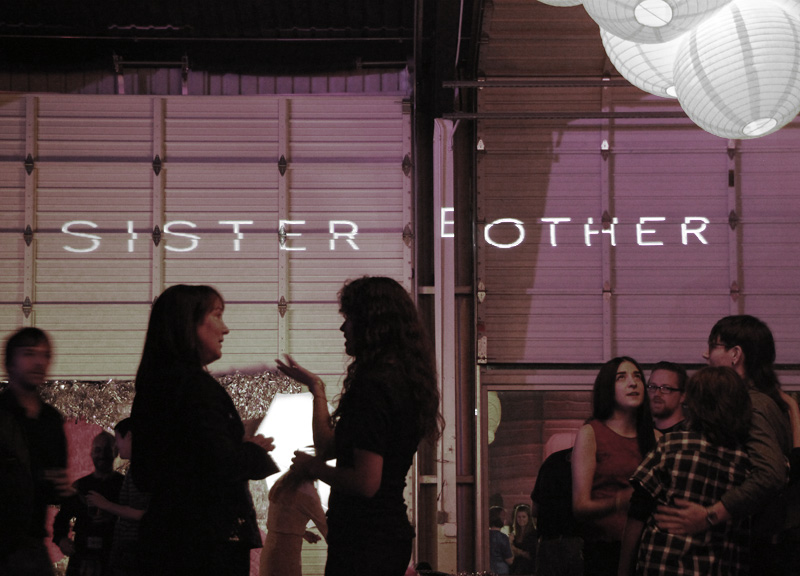 Most days, 423 Singleton Boulevard in North Oak Cliff serves as the home base for the freshly opened Four Corners Brewery. But on Saturday night, the home of this upstart, one of many new beer-brewing entities in town, was transformed into something else.

Rather than a drab warehouse reeking of hops and yeast, the space felt rather surreal. Tasteful, too. There was ambient lighting, there were color-changing jellyfish installations and there were high-end fashion photos projected all over the walls.

That much made sense: This evening, after all, was meant to celebrate the three-year anniversary of Dallas' Sisterbrother Mgmt., the local photography and style agency.

Tons of people came out to show the agency their support. There were stylists, models, photographers, musicians, bar-hoppers, bloggers and, well, all of the other cool kids you would expect to see at a fashion party. They were treated well upon arriving, too. Four Corners provided free, freshly brewed beers Belvedere Vodka was on hand giving out free drinks, too.

And, of course, there was music as well. DJ Wikkid Beat played everything from dance music to indie hip-hop and local pop act Zhora performed, too. (Editor's Note: Taylor is in Zhora, which is why he isn't raving here about their set.)

It was an awesome time in an awesome space filled with awesome people. But that's somewhat to be expected when Sisterbrother is involved.

They proved that much on Saturday. 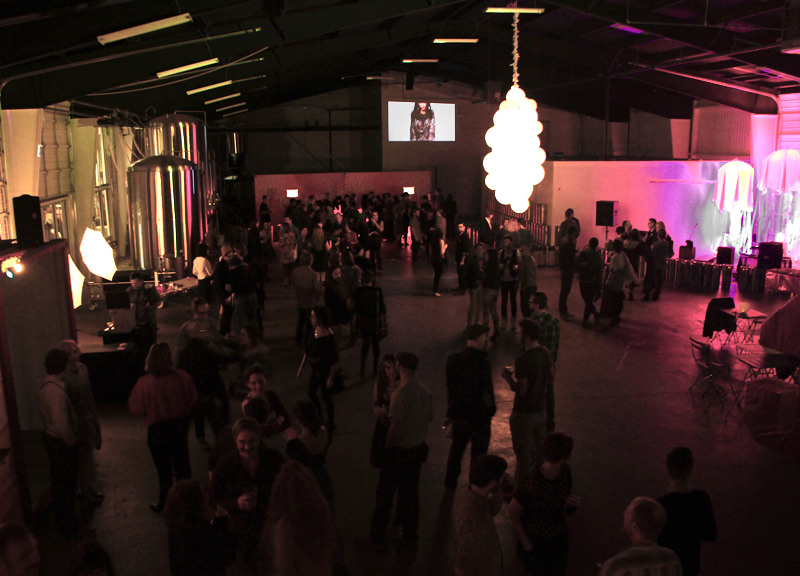 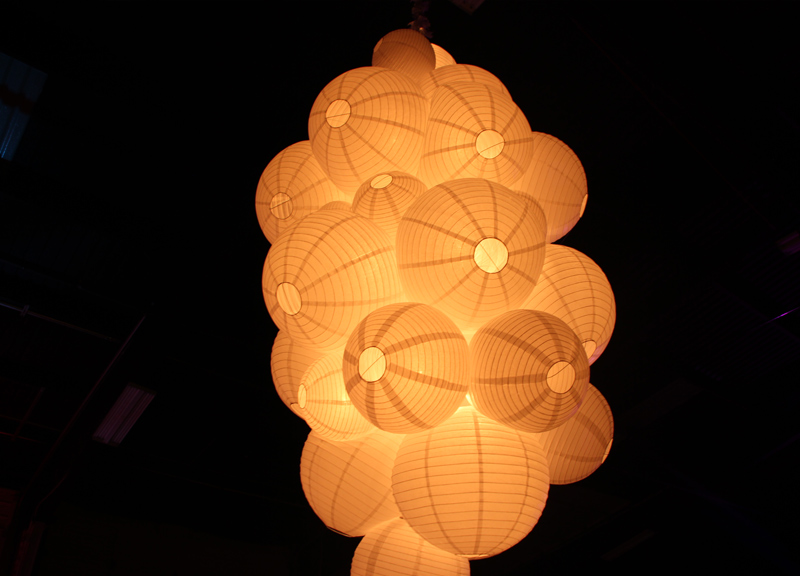 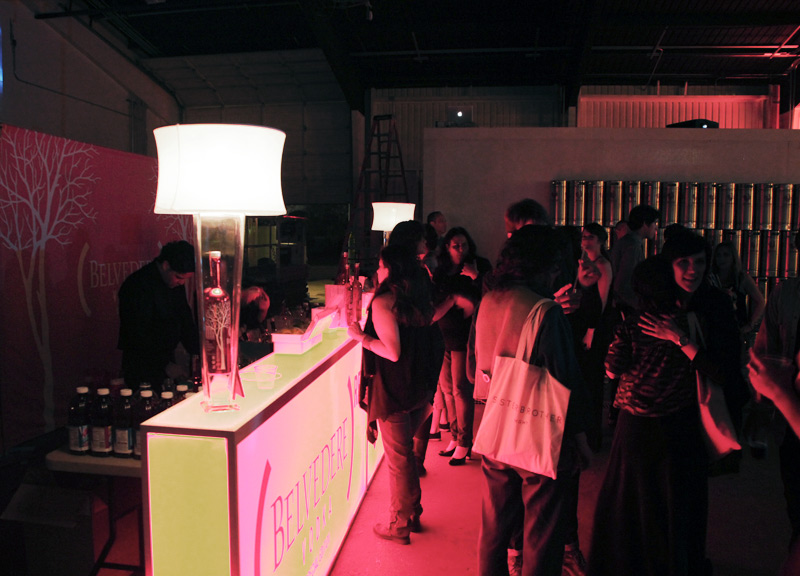 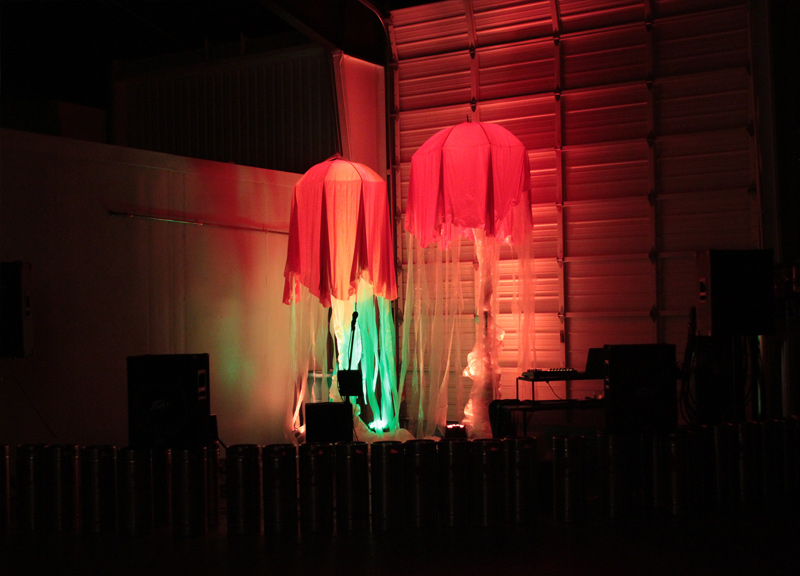 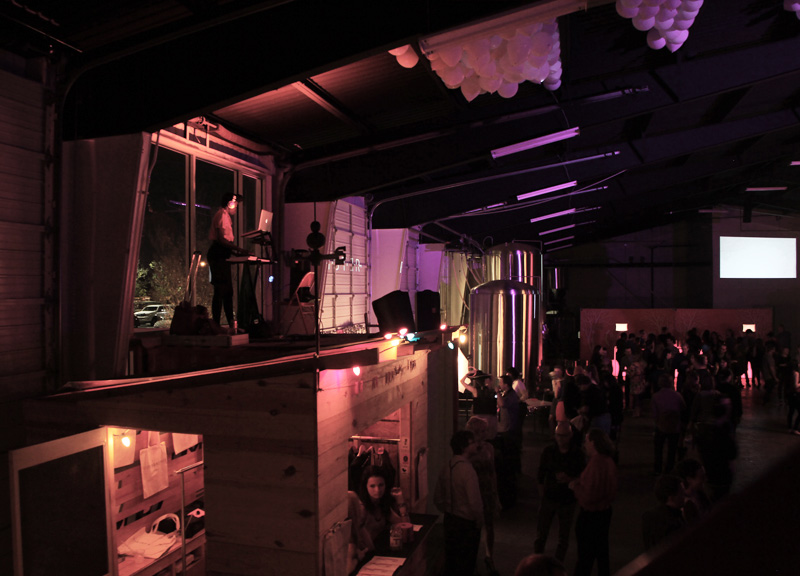 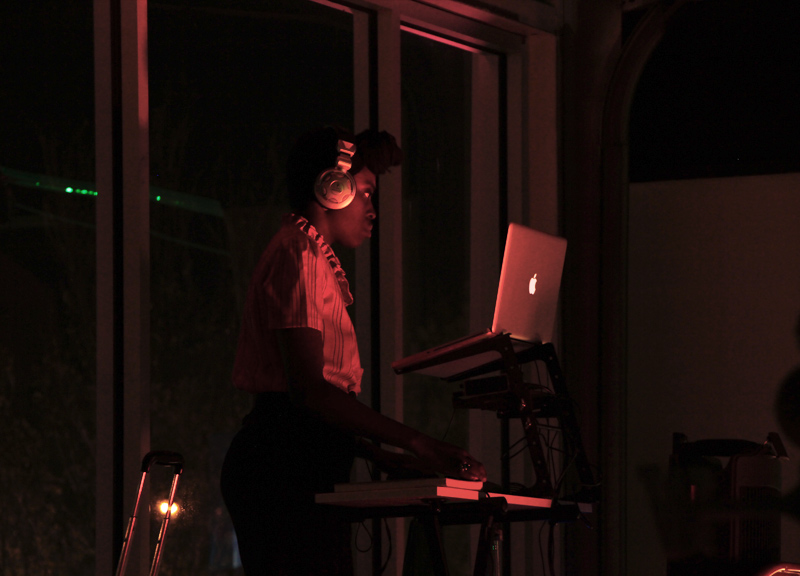 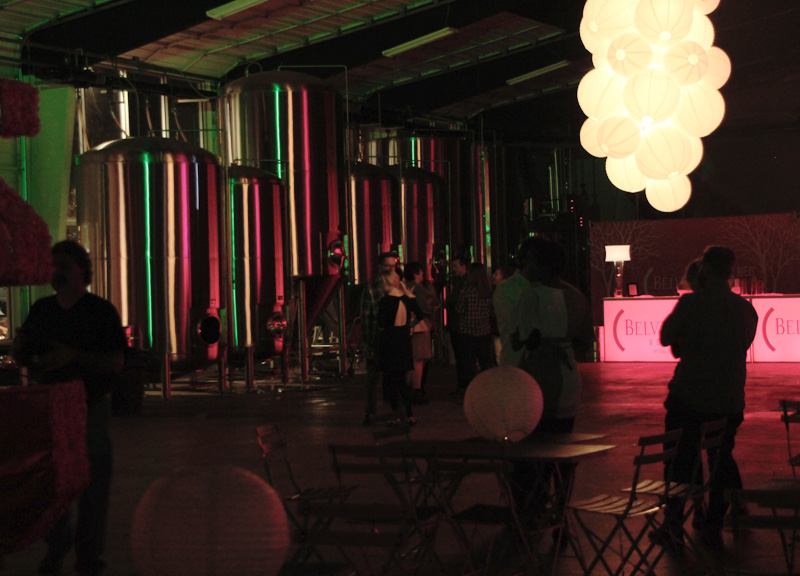 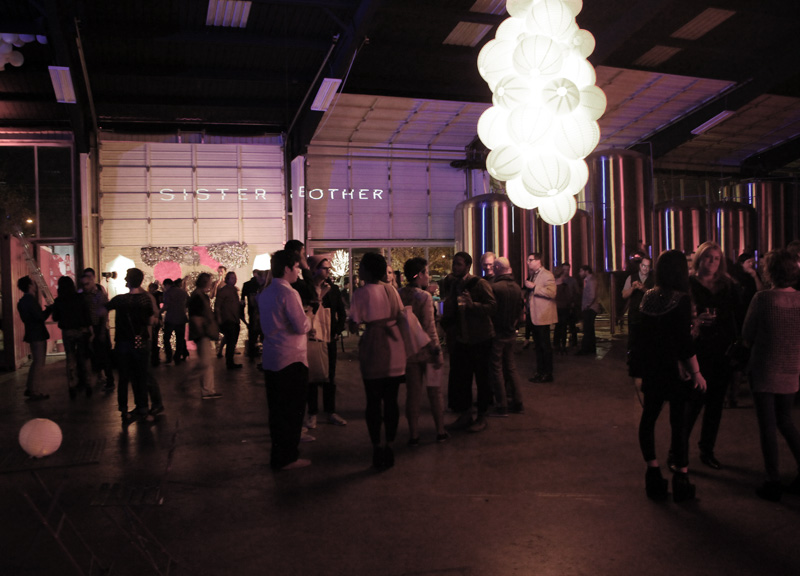 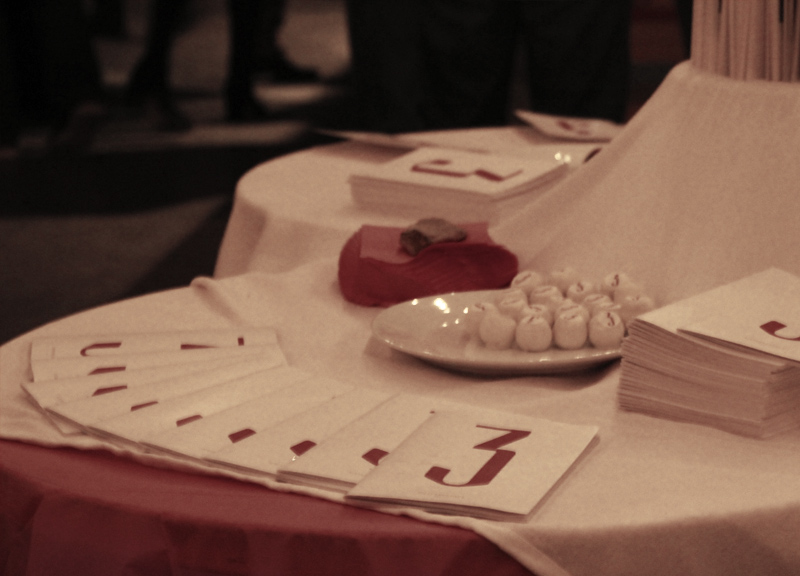 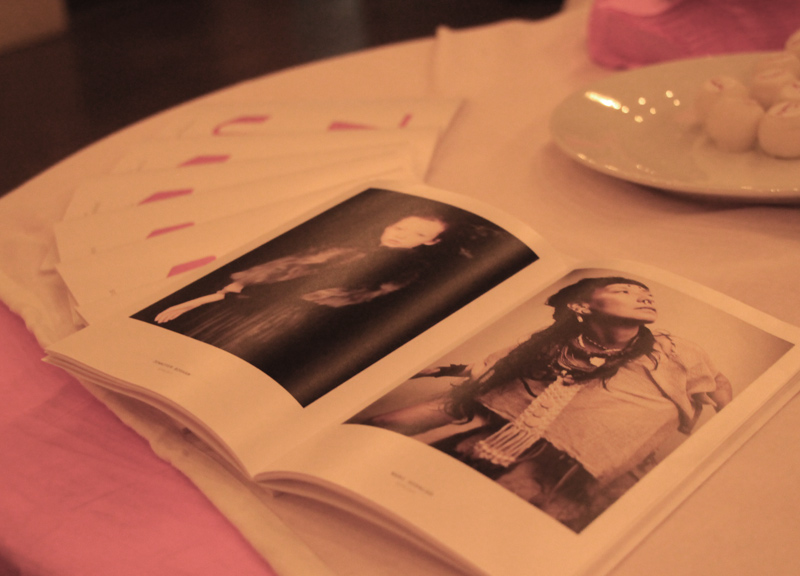 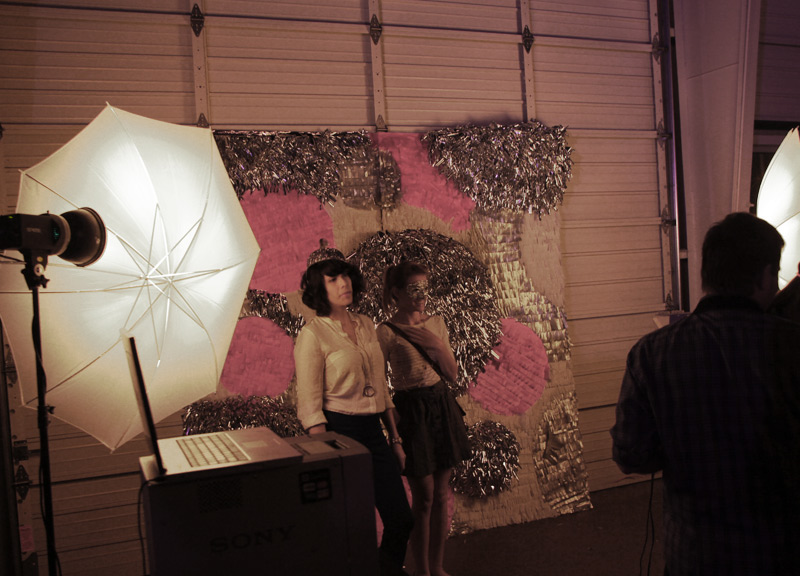 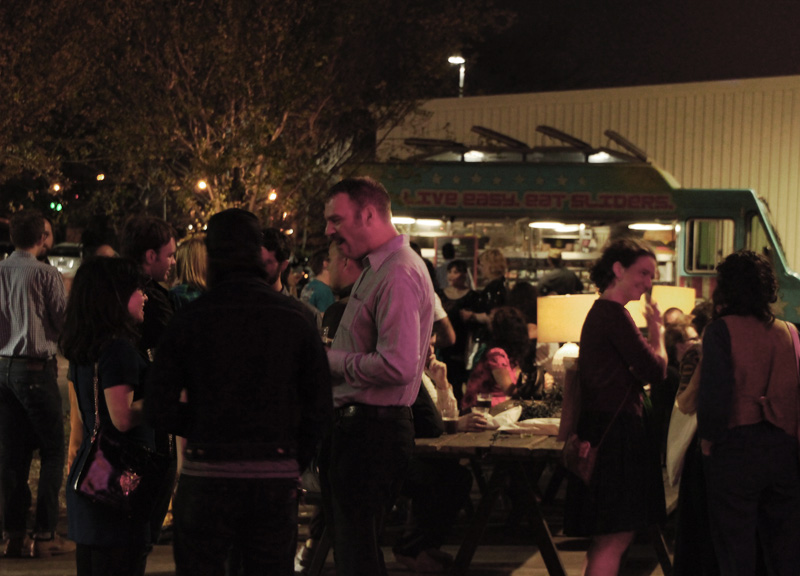 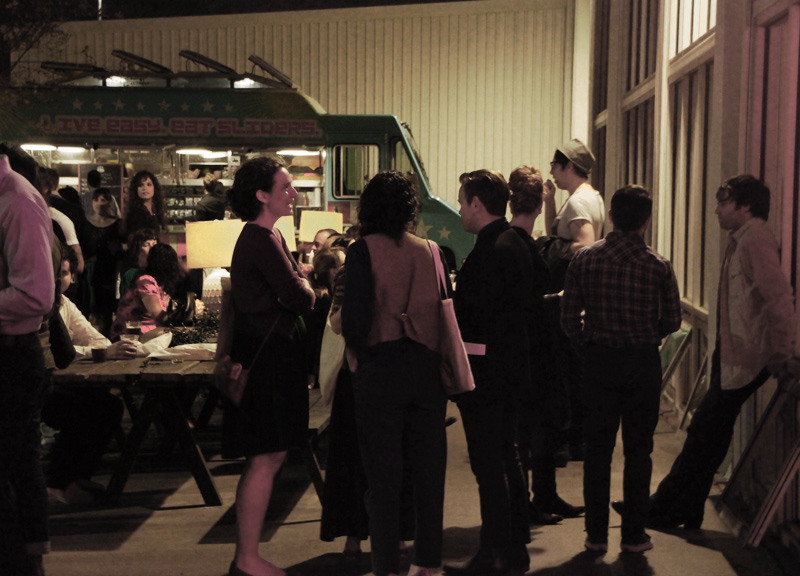