Street Culture Museum Will Lend Voice To The Homeless. 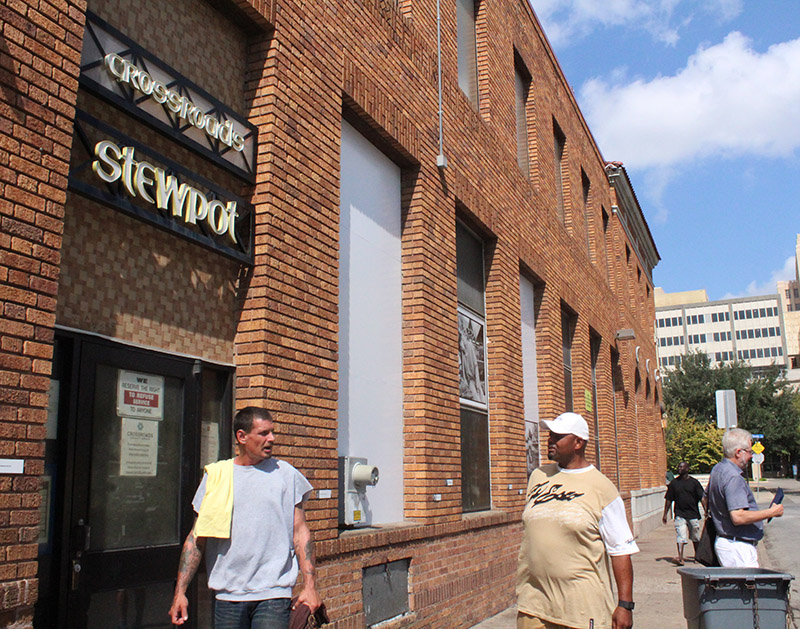 The Museum Of Street Culture Will Open In Dallas Next Month With A Photography Exhibit That Explores The Struggle Of The Homeless.

The five-year wait is over.

The Museum of Street Culture, billing itself as the first museum in the world to showcase homelessness and street culture through photography, art and music, will open its doors October 1 with an exhibition of iconic photographer Mary Ellen Mark’s photos of Seattle’s infamous runaway, Erin Blackwell Charles, better known as Tiny.

The museum’s goal is to validate “the history and everyday experience of people in public places through diverse forms of art, education, and new ideas activating social change and building community.”

Museum founder and local writer and filmmaker Alan Govenar says that the goal of this first exhibit is to craft an experience similar to the photo essay style of LIFE Magazine.

The first exhibition titled “Streetwise: Tiny and Runaway children in Seattle (1983)” is part of the 12-month phased exhibition set called “Looking For Home: A Yearlong focus on the work of Mary Ellen Mark.”

The museum will span all areas of the corner of Park and Young street at Encore Park. The street corner includes The Stewpot, the Warner Bros. building at 508 Park where Robert Johnson famously recorded 13 tracks, the Community Garden and 515 Park, which will become the home of Dallas Police Athletic League and Dallas Winds.

Govenar says he wanted to find a way to bridge the gap between the history of music and social services that the block was known for.

Visitors will immediately see the exhibition of Mark’s photos upon entering The Stewpot.  The photos line the the hallway of the health services area hallway. That pathway leads to the dining room called the Second Chance Café, where volunteers serve food to those in need. Mark’s photographs also line the wall of the waiting line for food and feature people Mark documented trying to get their daily food needs met.

The exhibit also leads to the outside, where street photos are displayed along The Stewpot’s windows. Large formatted photos, like “Tiny at the amusement park with Horsie, Seattle, 1983,” are one of many photos that will be on display in the months to come. Photos and captions of Tiny’s life are also formatted to fit the buildings’ brick walls. 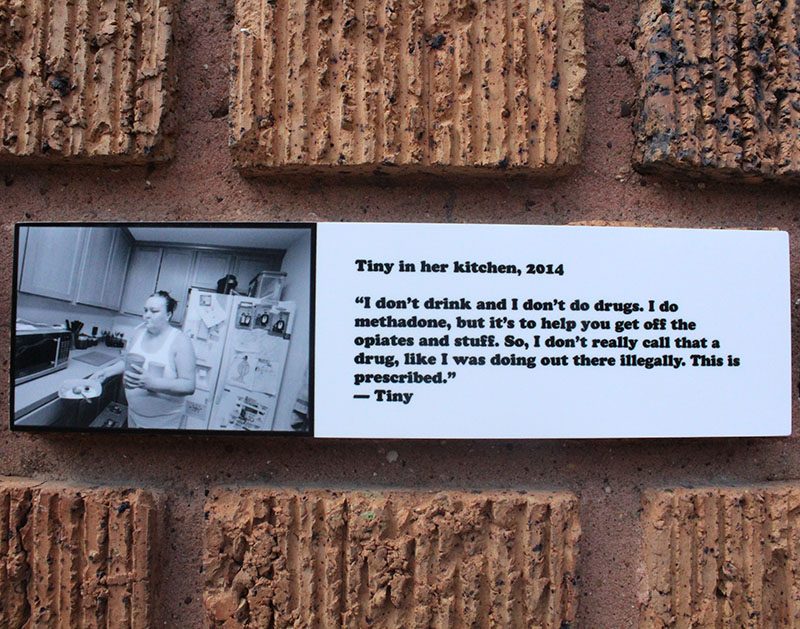 When the Museum of Street Culture officially opens it will mark the end the five-year journey it took to open and it will be the first time the Mary Ellen Mark Foundation has granted permission for an exhibition of this size and magnitude.

Govenar says he never had the chance to meet Mark in person, as she died in 2015. But Mark’s husband Martin Bell, emailed Govenar about what the museum would have meant to Mark.

“What a great start,” Bell wrote in an email. “I’m sure it will be a spectacular exhibition. Thank you for incorporating Mary Allen’s work into the inaugural Museum of Street Culture. Mary Allen would have loved what you were doing with her work.”

The grand opening will feature street performers, live music, guest speakers and food provided by The Stewpot. The opening is free and open to the public. It will be held throughout Encore Park from 11:00 a.m. to 4:30 p.m on October 1.

Says Govenar of his hopes for the museum: “It’s the perfect way to hopefully to show that Dallas is emerging as a leader the ways in which its providing services to people who are experiencing homelessness and for people who are at risk.” 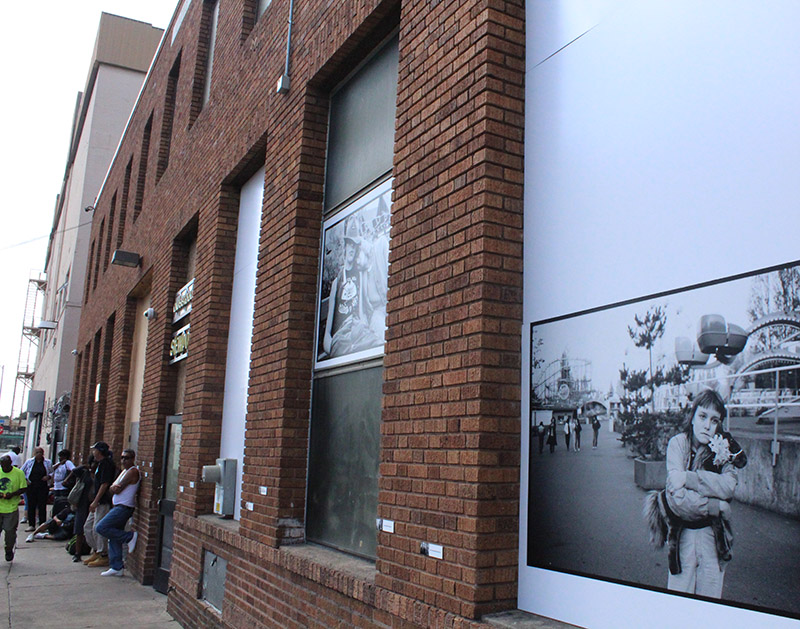 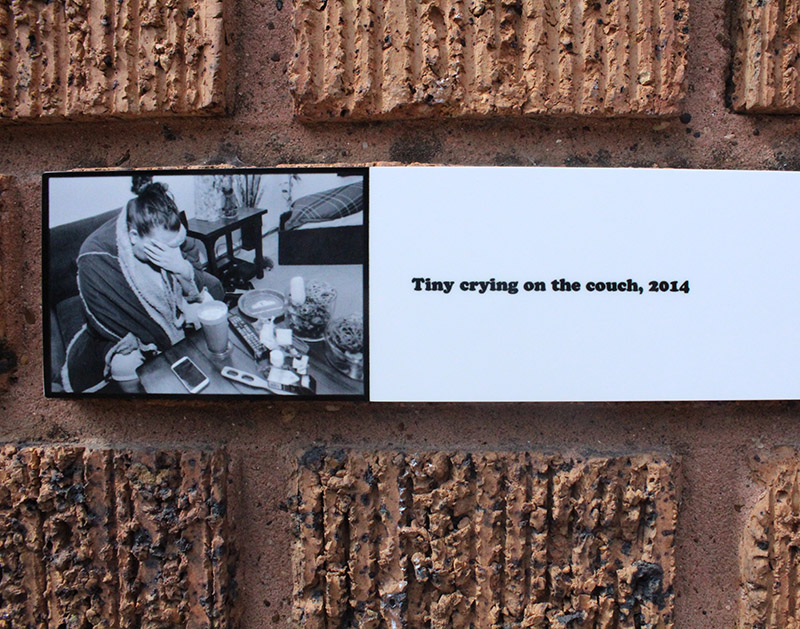 All images by Juan Betancourt.