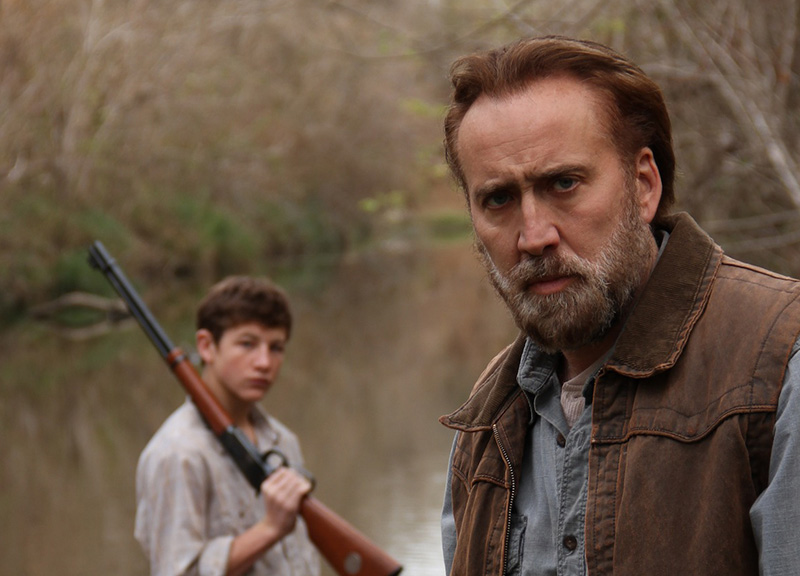 The Dallas International Film Festival kicks off its 11-day run tomorrow, and, really, we couldn't be more thrilled about that fact.

Why? Because DIFF's slate just gets bigger and badder and classier with each passing year, that's why. Since founding in 2006, DIFF's organizers have made showcasing important films a clear point of their mission. They accomplish this by screening all forms of independent cinema, too, from classic, early films to ones still months away from release.

The significance of all of this? Hey, every director started with nothing but an idea. And DIFF's decision to put these incarnations of those ideas on blast is a very cool thing.

That's a major component in the DIFF model. This, clearly, is a festival with an affinity for true independent film. There's no studio throwing a couple of bones here to help promote crap. Rather, the directors whose works are displayed in this setting are folks who make films outside of the studio system, with their own money, blood, sweat, and tears.

You've got to applaud these visionaries. It's not an easy to make something profound on a very small budget. It forces more than a few corners to be cut. But when it works? It's great.

And when a festival like DIFF — which this year boasts a bigger and stronger than ever before slate of provocative films from all over the world — believes in your little film, it gives you the chance to show it to the world.

Enough of my mumbo jumbo chatter, though. Let's get down to it and talk about the five films you can't miss at this year's fest.

The first and most anticipated film on this list is Austin native David Gordon Green's latest. A little history on DGG: He started out doing some pretty groundbreaking independent cinema with the highly acclaimed George Washington, which he then followed with Sundance hits All The Real Girls and Snow Angel. Last year, he shot an under-the-radar film called Prince Avalanche, which only earned him more praise from critics all around the world (including me). Now, DGG is back with another indie shot under the radar: Simply titled Joe, the film stars a menacingly bearded Nicholas Cage as an ex-convict who, by chance, meets up with and starts to mentor a lost 15-year-old. Put this first on your schedule and know this heading into the screening: The Cage is back.

Austin writer and director Kat Chandler has taken her affinity for chaos and metal to the big screen with her first feature, Hellion, which premiered — to a standing ovation, no less — at the Sundance Film Festival earlier this year. The main cast is a group of little shits who just wants to destroy the world. Breaking Bad's Aaron Paul stars as the alcoholic father trying to get his shit together so he can raise his boys right. You should definitely see this one… bitch.

OK. Remember you're on my side after you read what I'm about to say. Ready? Here goes: Obvious Child is the feel-good abortion movie of the year. It's a comedy, that's for sure. But it tackles a very sensitive subject while making the audience laugh and feeling good about subject matter they're laughing at. Saturday Night Live alum Jenny Slate stars in this one and nails it as a down-on-her-luck comedian living in Brooklyn. Her only gigs are at the same place that her friend works at. To put it frankly: Her comedy sucks. One night, after a show, she meets a handsome fellow, and, well, they get piss drunk and do things piss-drunk people do when their hormones are raging. Soon after, she finds out she’s pregnant, and the two then bond over their decision to have an abortion. I know it's hard to believe this, I know, but believe me: Obvious Child is one of the sweetest films I've seen in a very long time, and I will buy you a baby if you don't like it. Also, Jenny Slate is going places. She's a goddamn natural.

It would be a crime not to recommend a Ti West movie. And the latest, The Sacrament is quite worthy of a recommendation. Starring horror regular A.J. Bowen as a Vice reporter who takes his crew to an unknown land to document the search for one of their friends' sister, this film, as is the case with horror films, is about what happens when things start to go awry with that search. There's strong pedigree here, though: The Sacrament costars horrorcore vets Joe Swanberg, Amy Seimetz and Kate Lyn Sheil. And, with House of the Devil and The Innkeepers already under his belt, West's probably scared the shit out of you before. This latest one will scare the shit out of you again.

The original release of this one dates back to the '80s, but don't let that sway you away from wanting to see it. Paris, Texas, you should know, is a masterpiece. With it, Wim Wenders directs a script from actor Sam Shepard and L.M. Kit Carson about a man (played by the great Harry Dean Stanton) who's been wandering through the desert for over four years. After a long search, his brother (Quantum Leap's Dean Stockwell) finds him and brings him home to Los Angeles to try and figure out why he was gone for all that time and what in the hell he was trying to do. To put it succinctly: This character study on human action will floor you. Brutal yet elegant, this punch to the gut creates visceral understanding of the human condition. Even 30 years after its release, it still rings strong.

For a full list and schedule of films screening at this year's Dallas International Film Festival, head on over this way. 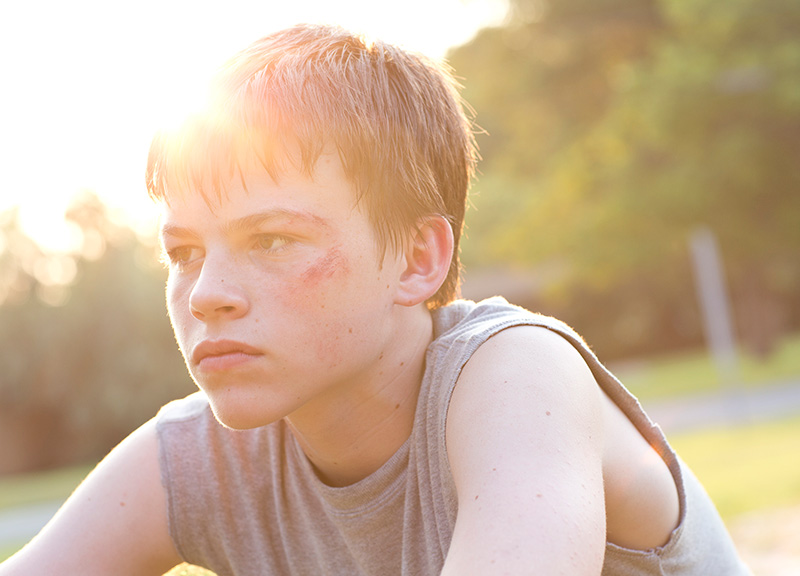 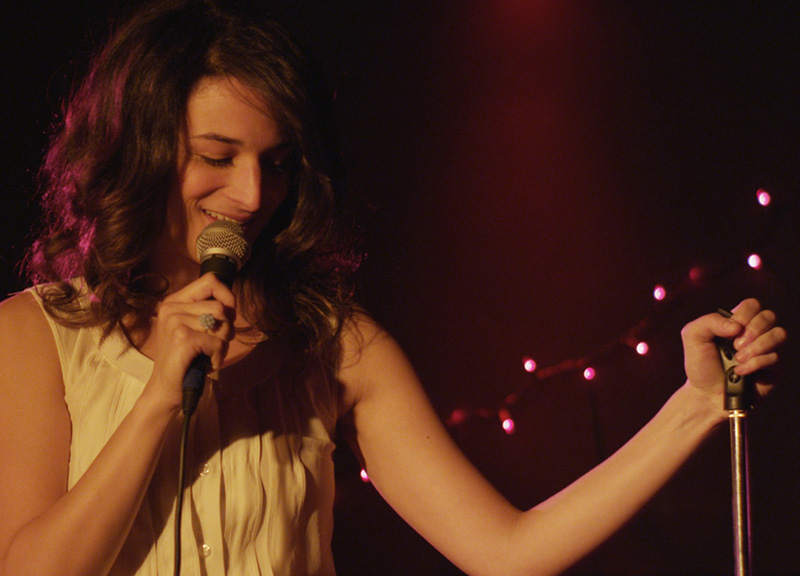 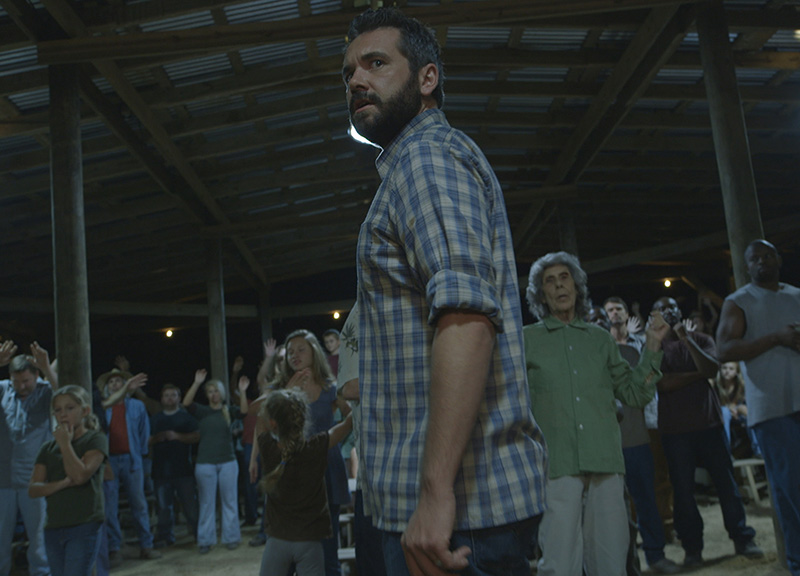 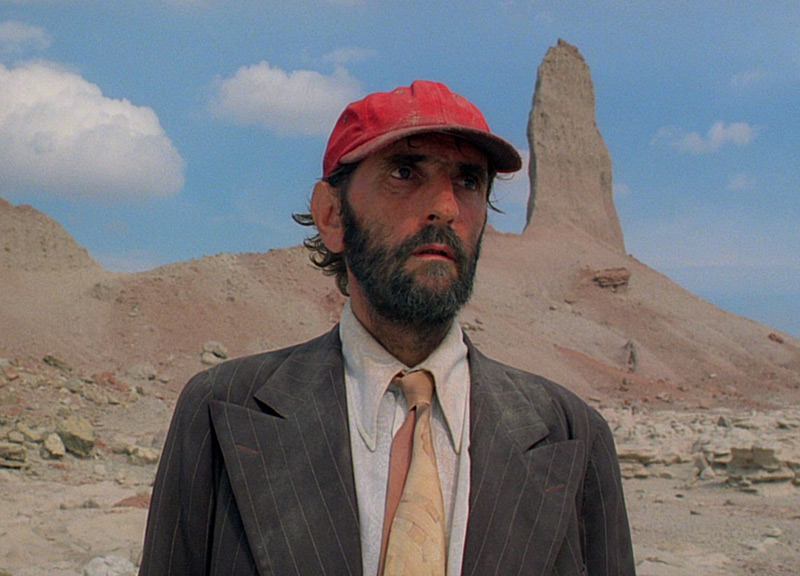