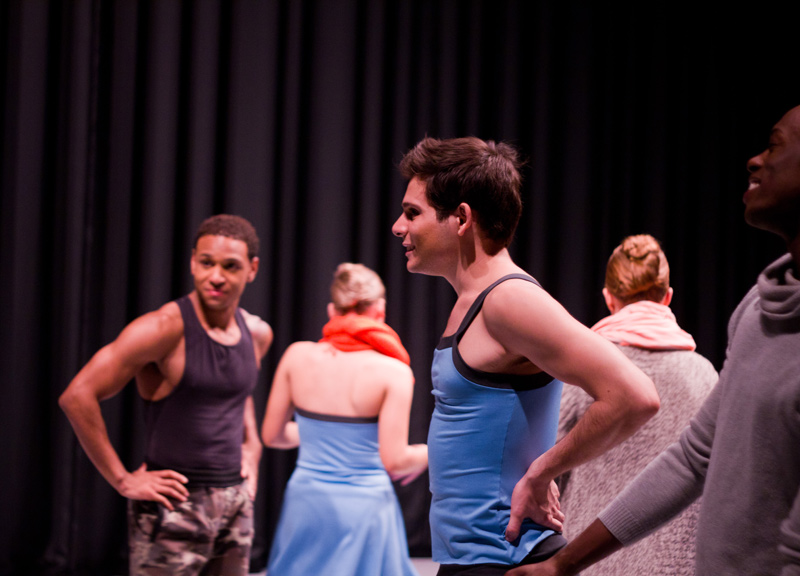 This Weekend, The Bruce Wood Dance Project Moved Forward By Looking Back.

This weekend's performance from the Bruce Wood Dance Project at the Dallas City Performance Hall was as emotional as it was monumental.

In a lot of ways, it had to be all of these things.

It also happened to be pretty memorable, too.

The show opened with the contemporary ballet piece, “Being” (1998). As the curtain rose, the beginning notes of Bach's “Concerto for Two Violins in D Minor” played. The dancers mirrored the complexity in the musical composition with their swift, steady movements. The piece grew with energy as it went on, and each dancer had their own opportunity to shine on stage, especially when it came to partnering.

Audible gasps were heard in the audience in a moment in particular when one dancer spun his partner around while she supported herself with her arms perpendicular on his hips, appearing like spiral-wound spinner suspended on stage. And no matter the amount of leaps, turns and footwork, each dancer maintained an effortless smile throughout the piece, expressing genuine joy in performing such a beautiful work.

After a brief intermission, the audience returned to sounds of the Dallas Chamber Symphony warming up in the pit at the front of the stage. At last, it would be one of Wood's many artistic visions come true to have a live symphony accompany his dancers. And yesterday, artistic director Richard McKay conducted 30 musicians to scores from Argentinean composer Astor Piazzolla for the piece “Piazzolla De Prisa” (2001). From the get-go, the piece was immediately more vivacious than the last, a combination of the live music, the colorful, eye-catching costumes and the expressive choreography. The dancers' movements were strong and geometric, with motifs including a constant, modernized arms en haut.

There was more fluidity, more contrast of fast and slow movements, and more examples of partnering that made you wonder what rehearsals with Bruce Wood himself must have been like. The piece concluded as one dancer exited the stage by taking a leap of faith into the bright lights of the wings and boom, the stage was dark.

But it was the final work, titled “Lovett!” (2001), which for obvious reasons is one of Wood's most requested works. The piece, choreographed to a selection of Lyle Lovett songs, is in part dedicated to Woods's love and adoration for his home of Texas. Female dancers donned peach-colored dresses while the men were fully outfitted in big black cowboy hats, retro Western button ups and boots. And if there was anyone who could figure out how to unite cowboy boots and ballones on stage, it would most certainly be Mr. Wood. “Lovett!” exuded everything great about our homeland, from big skies to beautiful women, cow wranglin' to two-steppin'.

Through modern dance, Wood conveyed a message that the Texas spirit is as versatile as it is vast.

And that Wood's spirit was, and will forever be, as vast, as it is versatile. 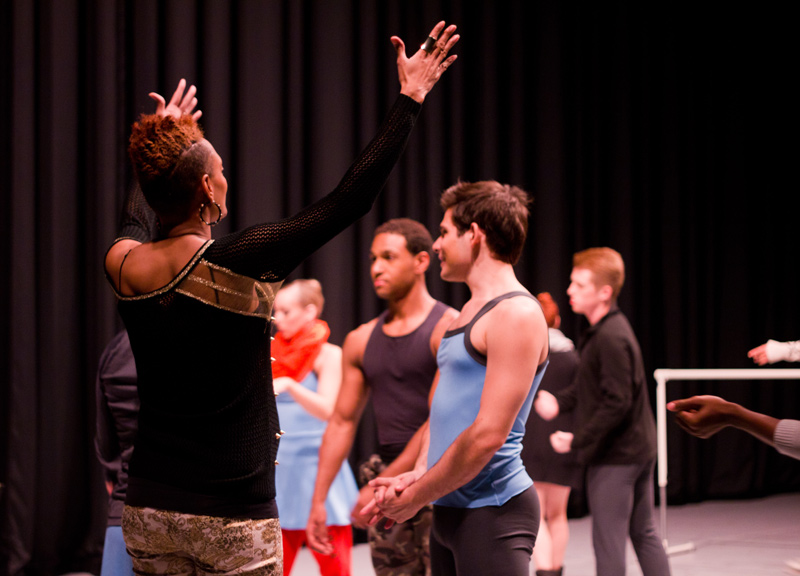 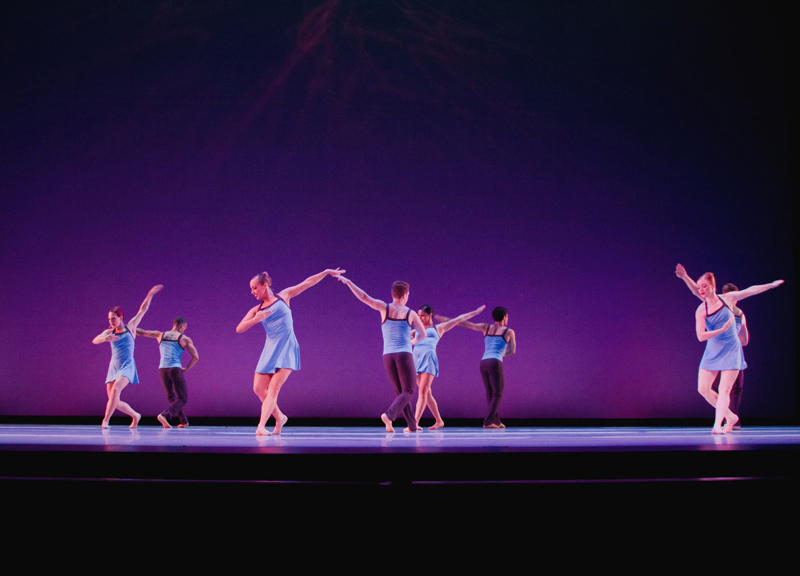 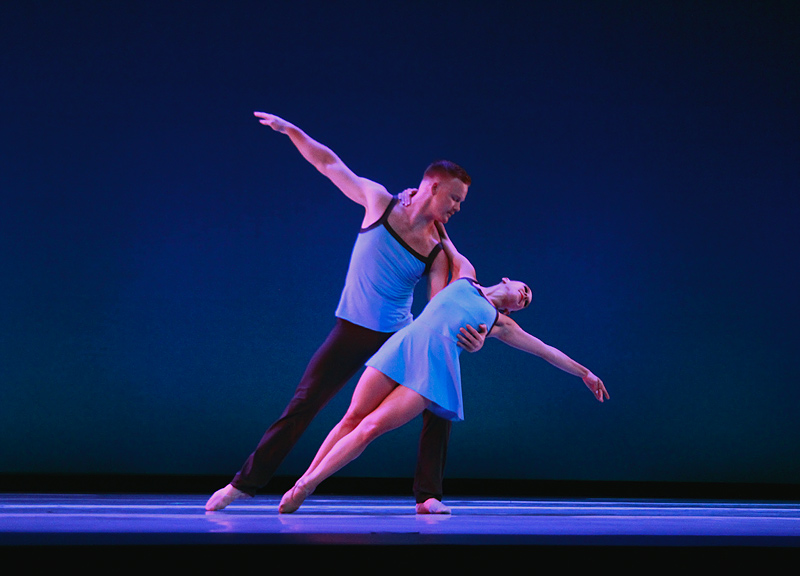 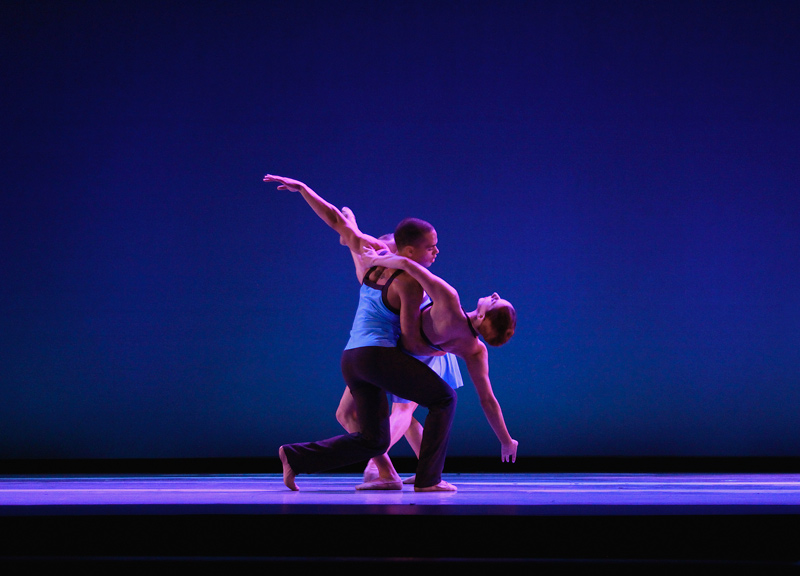 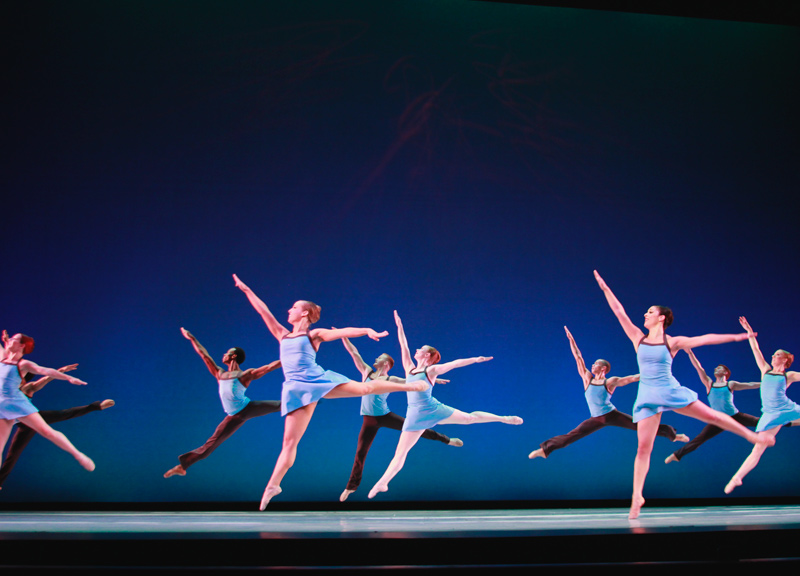 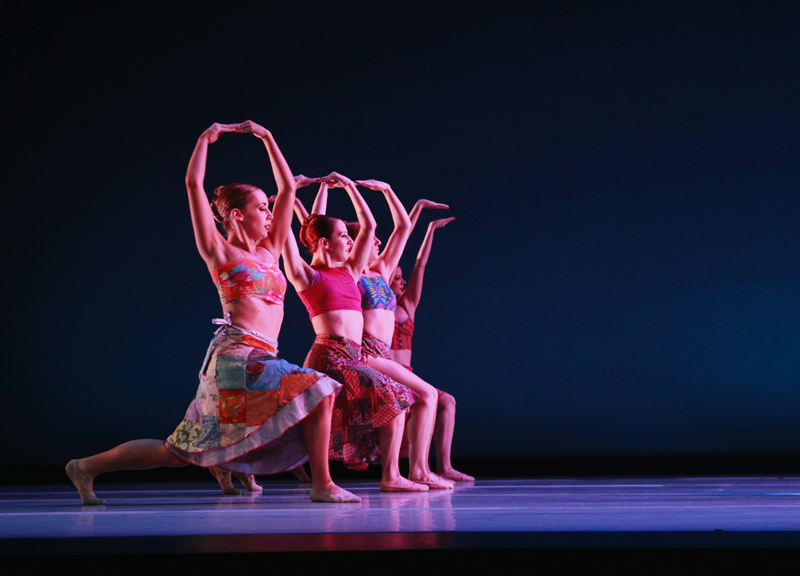 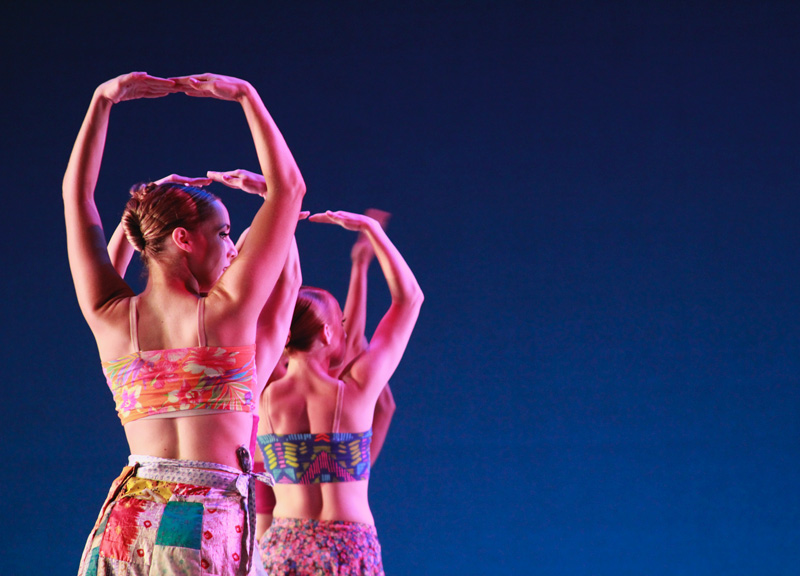 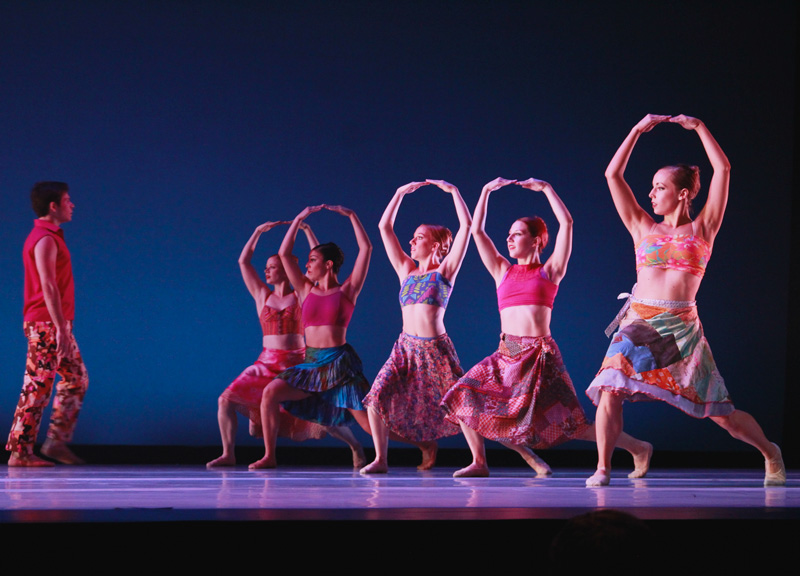 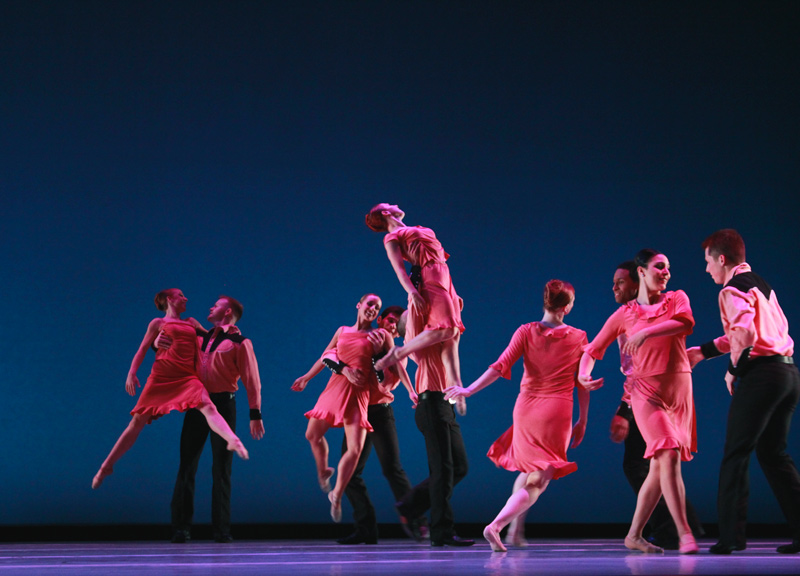 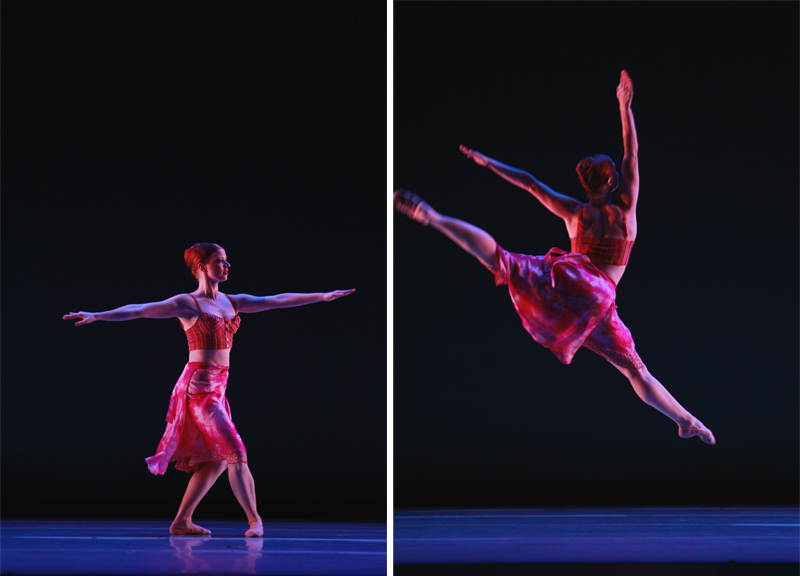 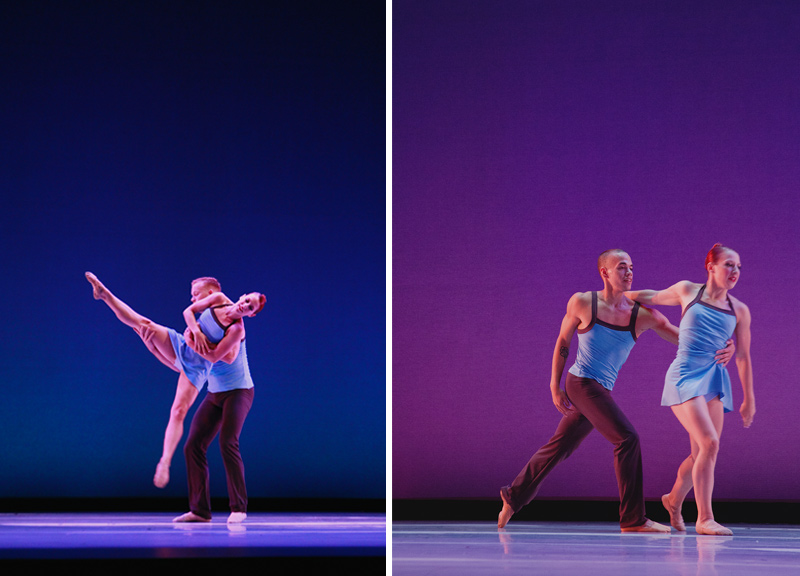 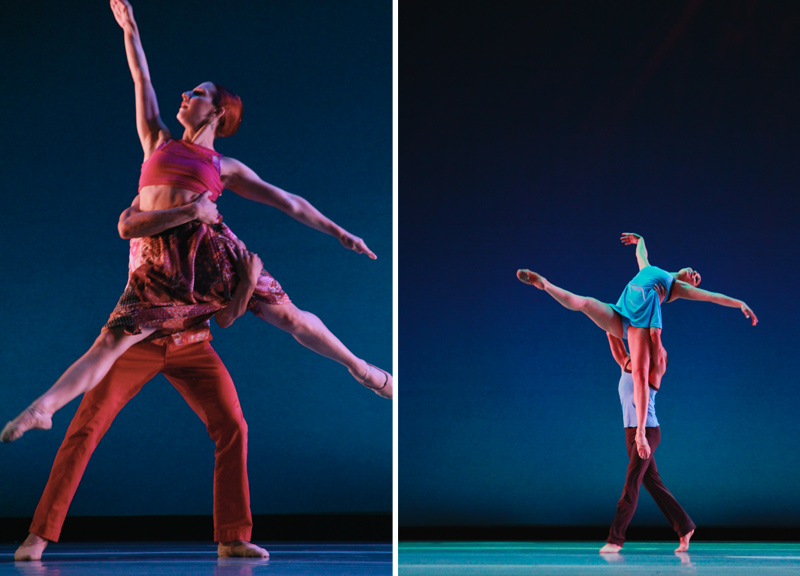 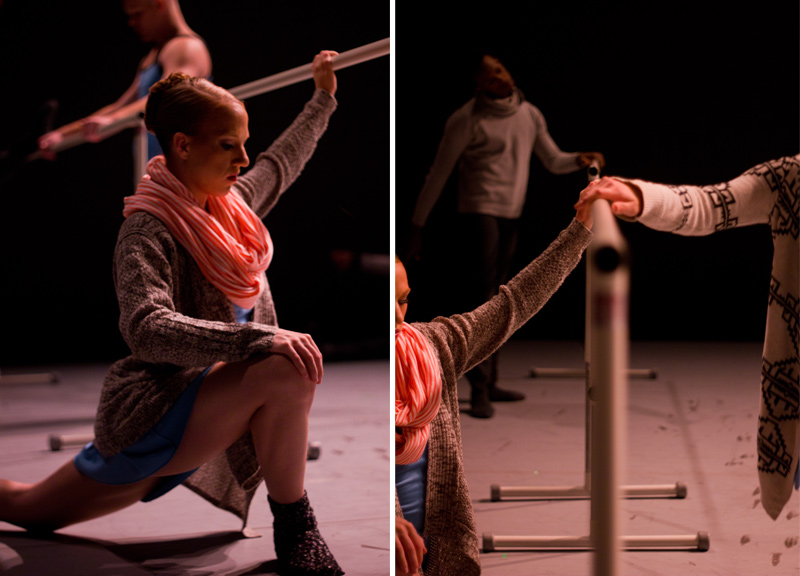 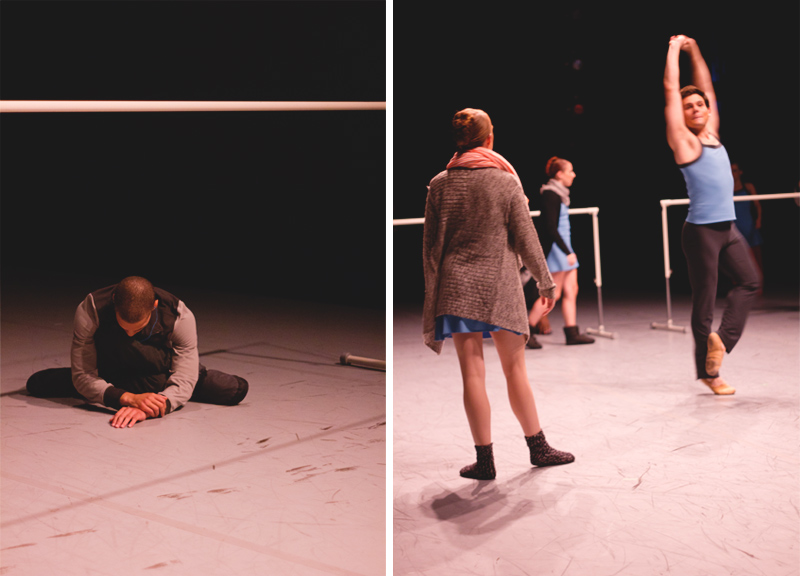 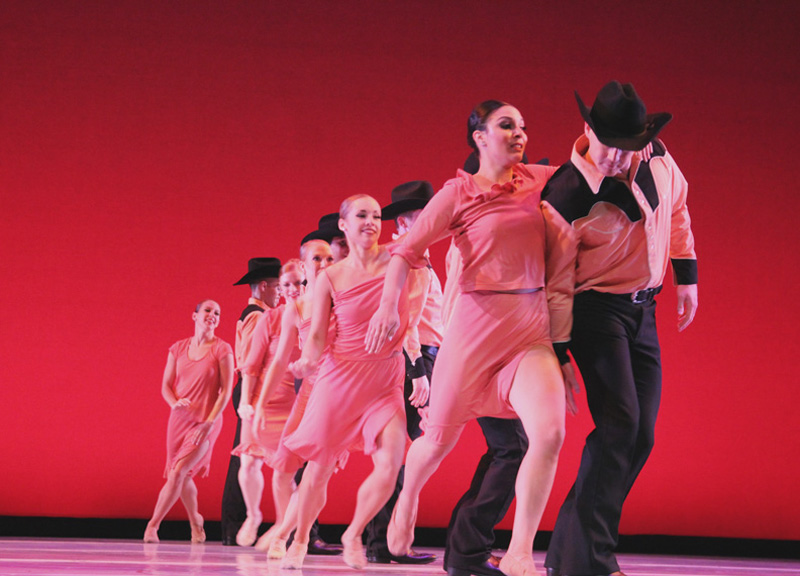 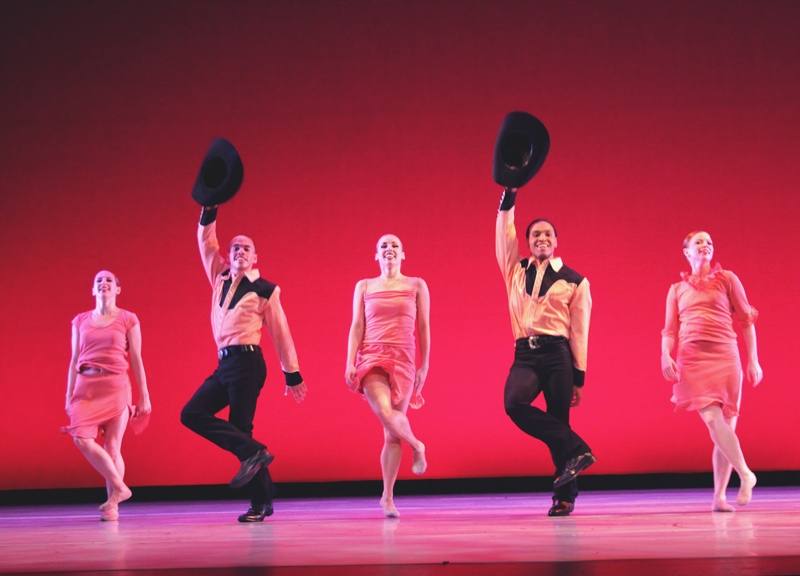 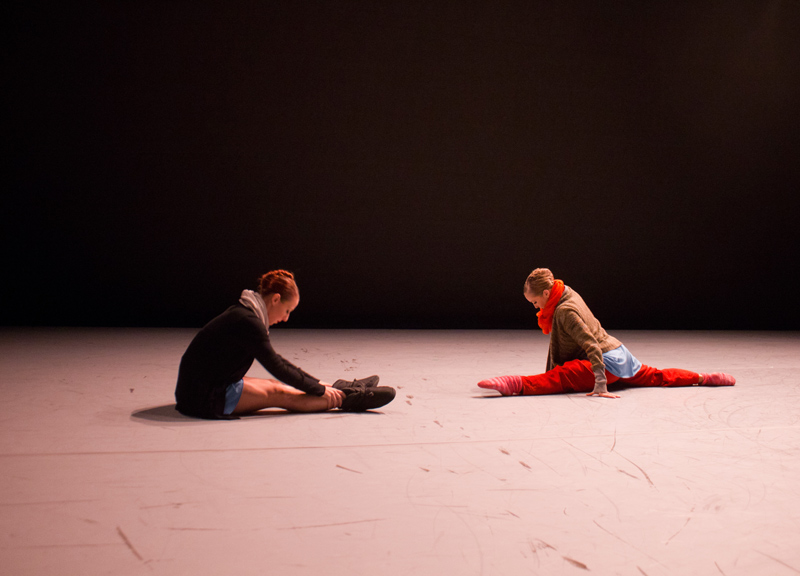 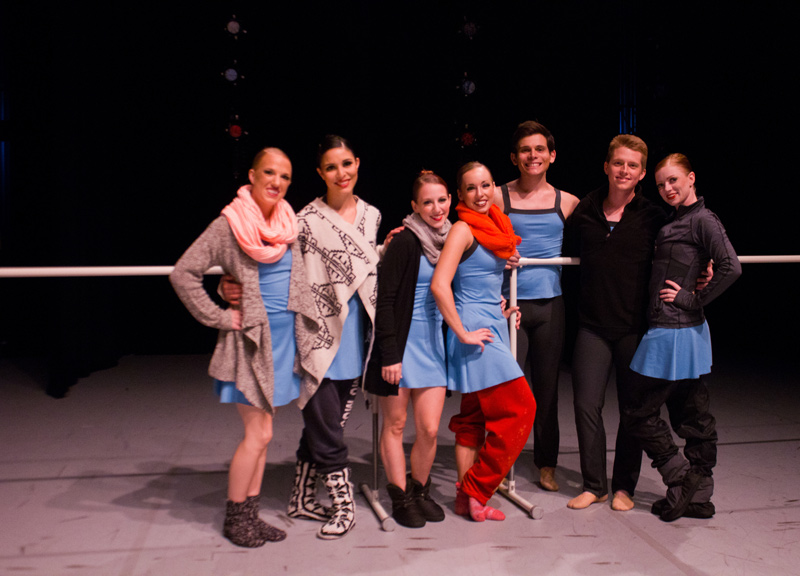