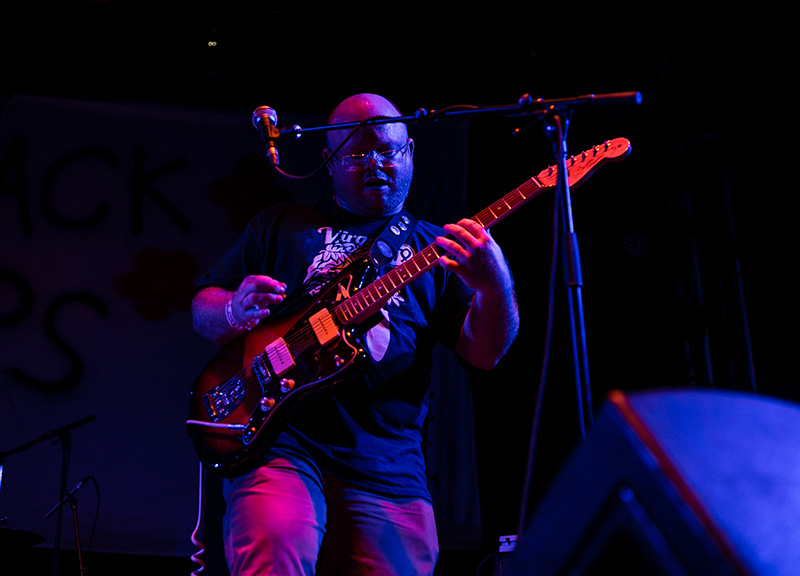 Much has changed for the Black Lips in the past 10 years. Same goes for The King Khan & BBQ Show for that matter.

And while the same can probably be said for most bands, realistically, the evolution of these two acts has been more drastic than most.

As these bands have begun to play bigger and bigger stages, they've also gradually gravitated away from the drunken, rambunctious shenanigans that initially helped put them on the map. That's to say, all the naked crowd surfing, pissing into each other's mouths and spitting a mouthful of urine on members of the audience — just a few notable elements from these bands' pasts — probably wouldn't have flown when these bands once again shared the stage at Granada Theater on Saturday night.

Which is probably for the best. You can only pull off that kind of shtick for so long before it begins to lose any sentiment of spontaneity and starts to feel like a boring, forced charade. It's a fine line, to be sure. Or maybe something just seems to happen to people when they hit their mid-30s and start getting married and having kids like King Khan and BBQ have. Once that happens, peeing on one's bandmates is suddenly far more pathetic than cute.

The lesson here: At some point, the music has to have the ability to stand on its own.

Fortunately for both of these bands, their blends of '50s doo-wop, psych-rock, R&B, country and other pastiches filtered through their straight-ahead punk offerings indeed hold up pretty well. Slightly stripped down but much louder versions of the bands' biggest songs carried the night — not just because they had to, but because at this point these bands boast catalogs strong enough to do so.

No, nobody had to remove any clothing on Saturday night — well, save for Black Lips bassist Jared Swilley, who started the night in a tucked-in, long sleeve button-up but ditched that early on for a plain white undershirt. Even King Khan, who performed in a bejeweled codpiece, never once felt the need to whip his dick out.

The King Khan & BBQ Show, in particular, seemed eager to distance themselves from their own debaucherous pasts. Several times throughout the band's opening set, these performers said things like, “We're The King Khan & BBQ Show, Bad News Boys or whatever you want to call us.” Like Mark “BBQ” Sultan told us before the show, the need to move on from the band's pee-drinking-past is one of the big reasons the band is currently transitioning towards the Bad News Boys name that it'll adopt full time when its next album comes out early next year.

Sultan further acknowledged his band's newfound maturity towards the end of its set, when he jokingly apologized for deciding to play sober. That, he said, was “a big mistake.”

The biggest mistake, though, was made by a good 50 percent of the crowd that left during the Black Lips' closing number — in spite of the fact that the house lights never came on. There weren't any indications that the show was quote-unquote over. And, turns out, it wasn't: Not only did all these folks miss another two songs from the band in its encore, but they also missed the biggest reason we wanted to go to Saturday night's show in the first place — the prospect of a reunion from this entire bill's collaborative project, Almighty Defenders. As the night came to its actual close, King Khan and Sultan — in street clothes this time around — joined the Black Lips onstage for a stirringly sloppy version of “Bow Down and Die” that more than made up for how “subdued” the rest of the night was.

Really, though? That shit still killed. 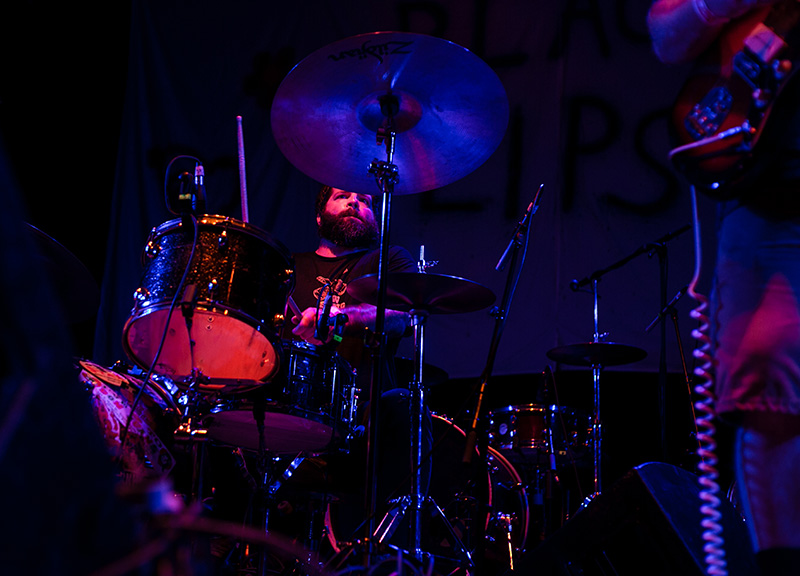 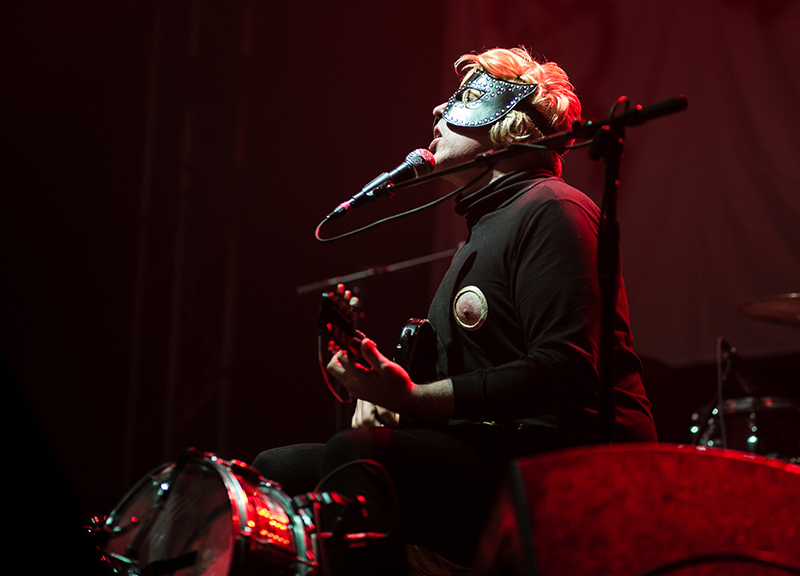 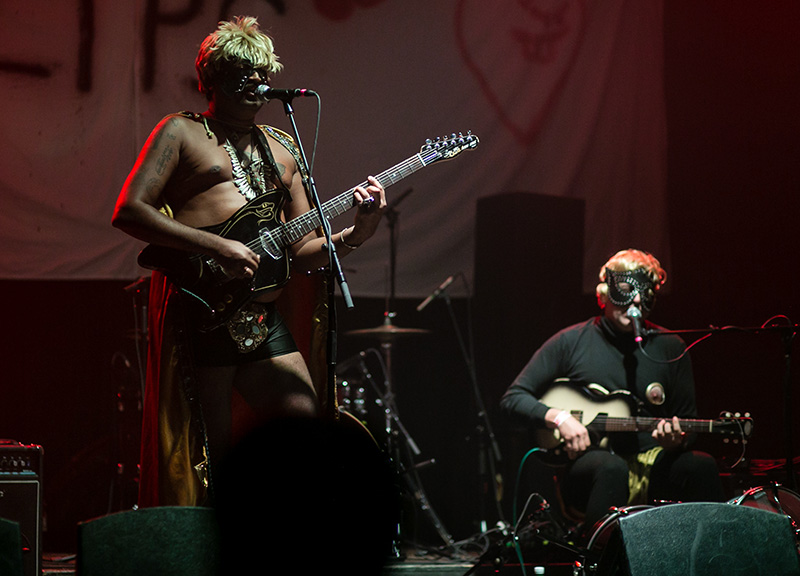 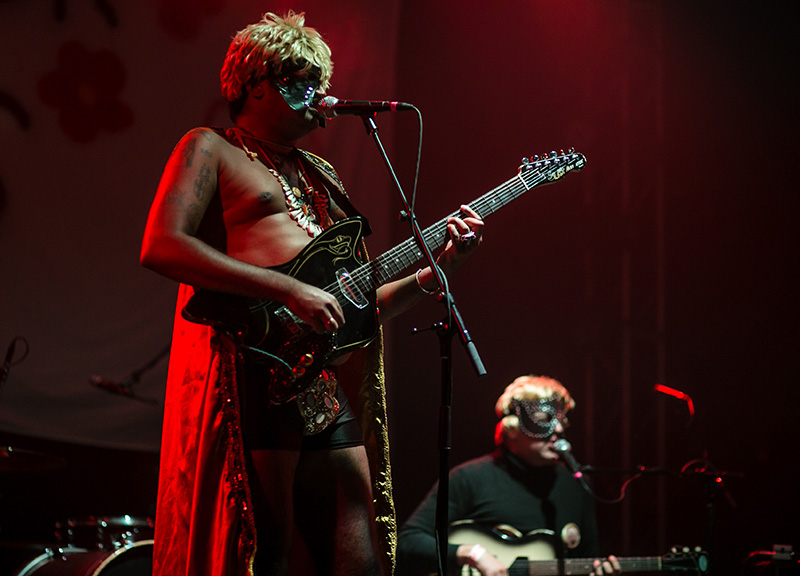 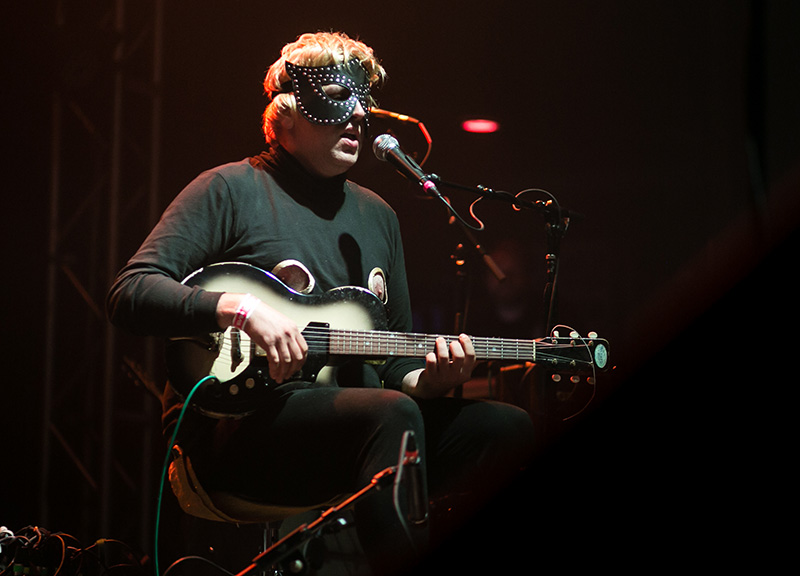 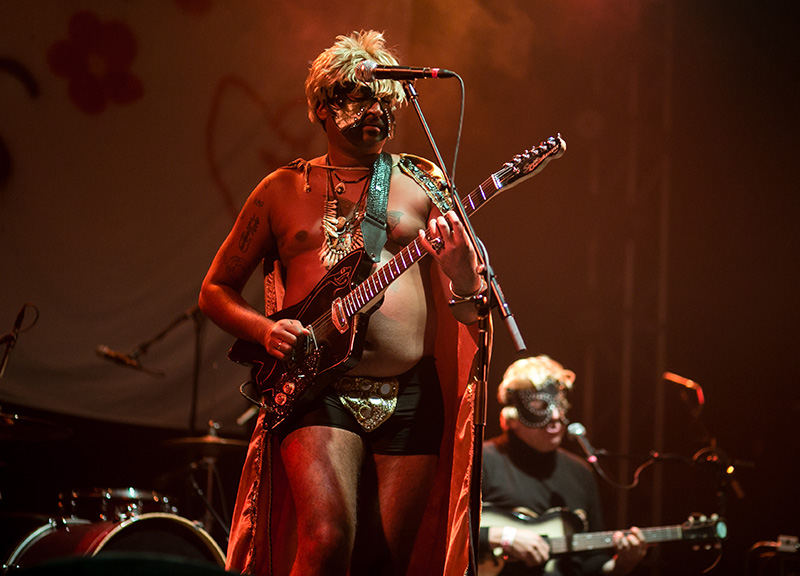 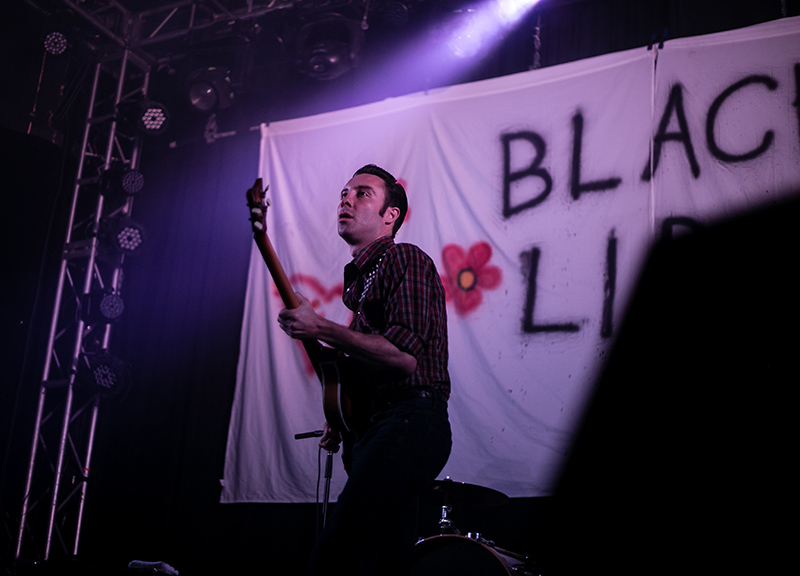 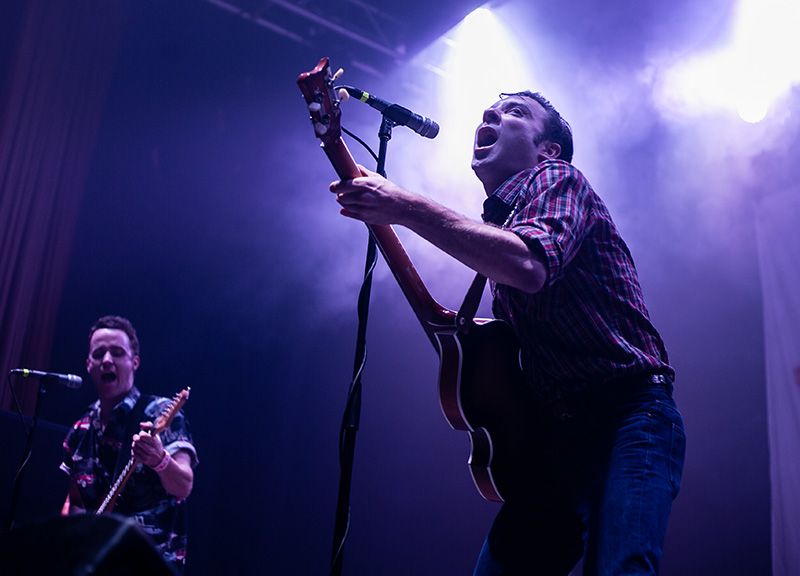 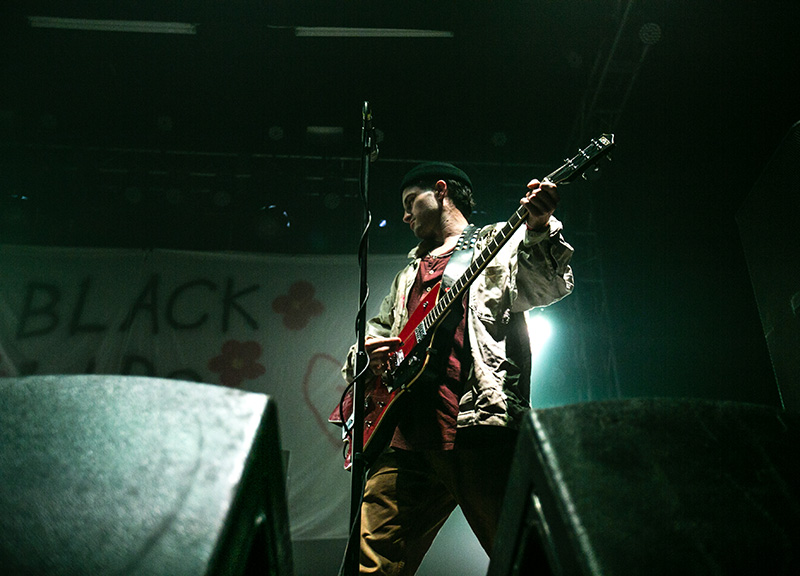 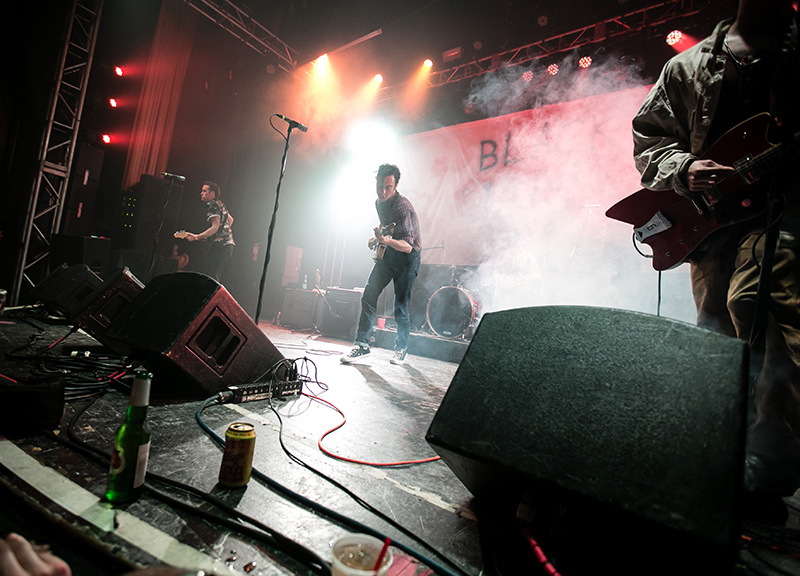 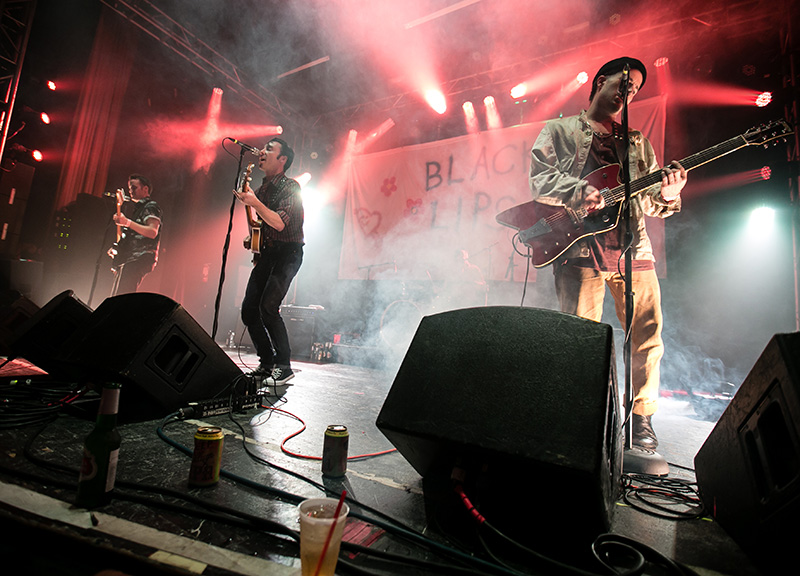 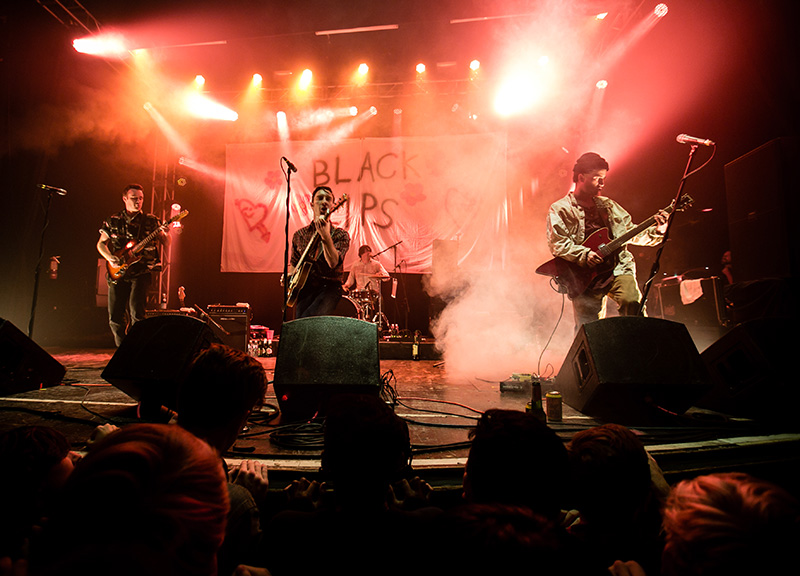 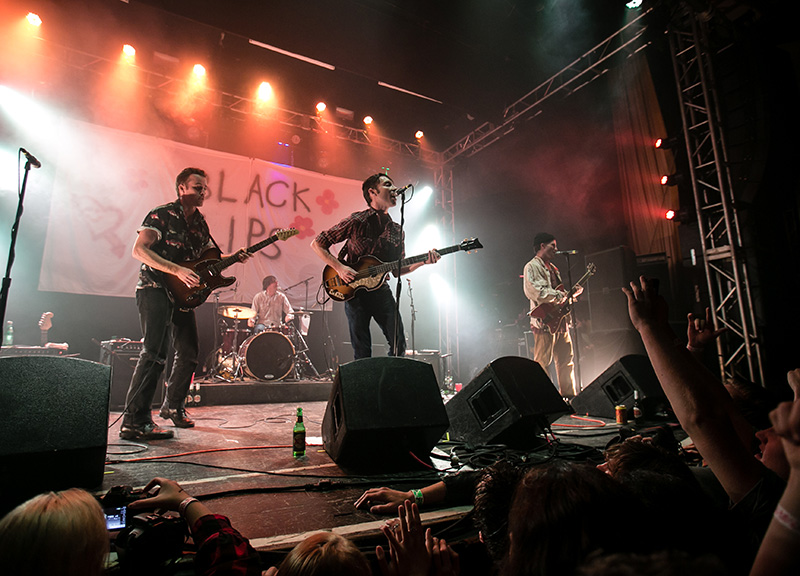 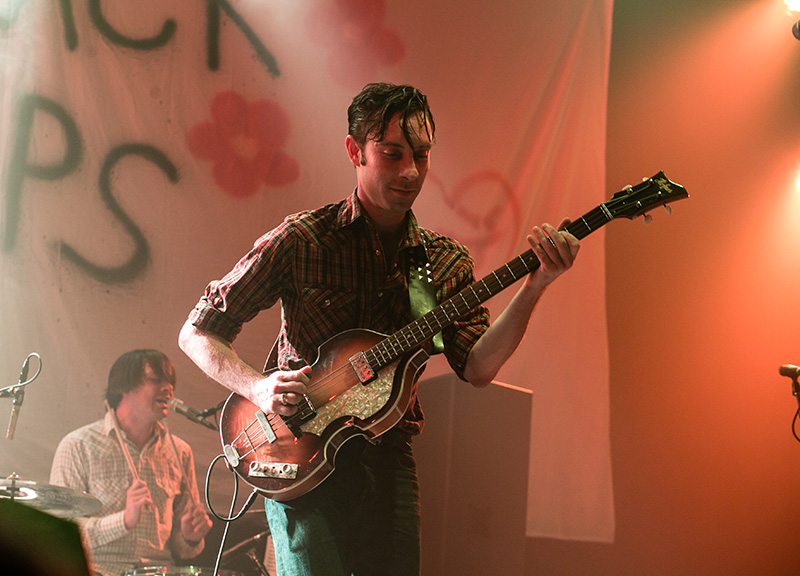 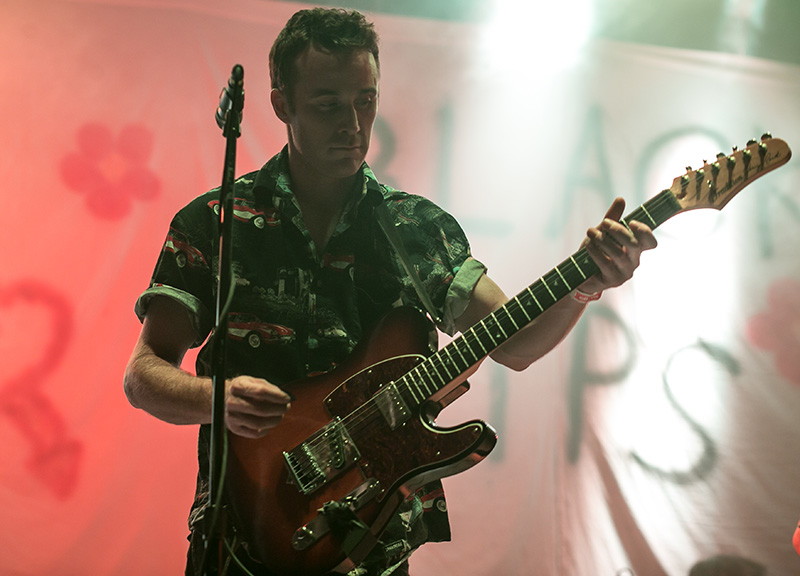