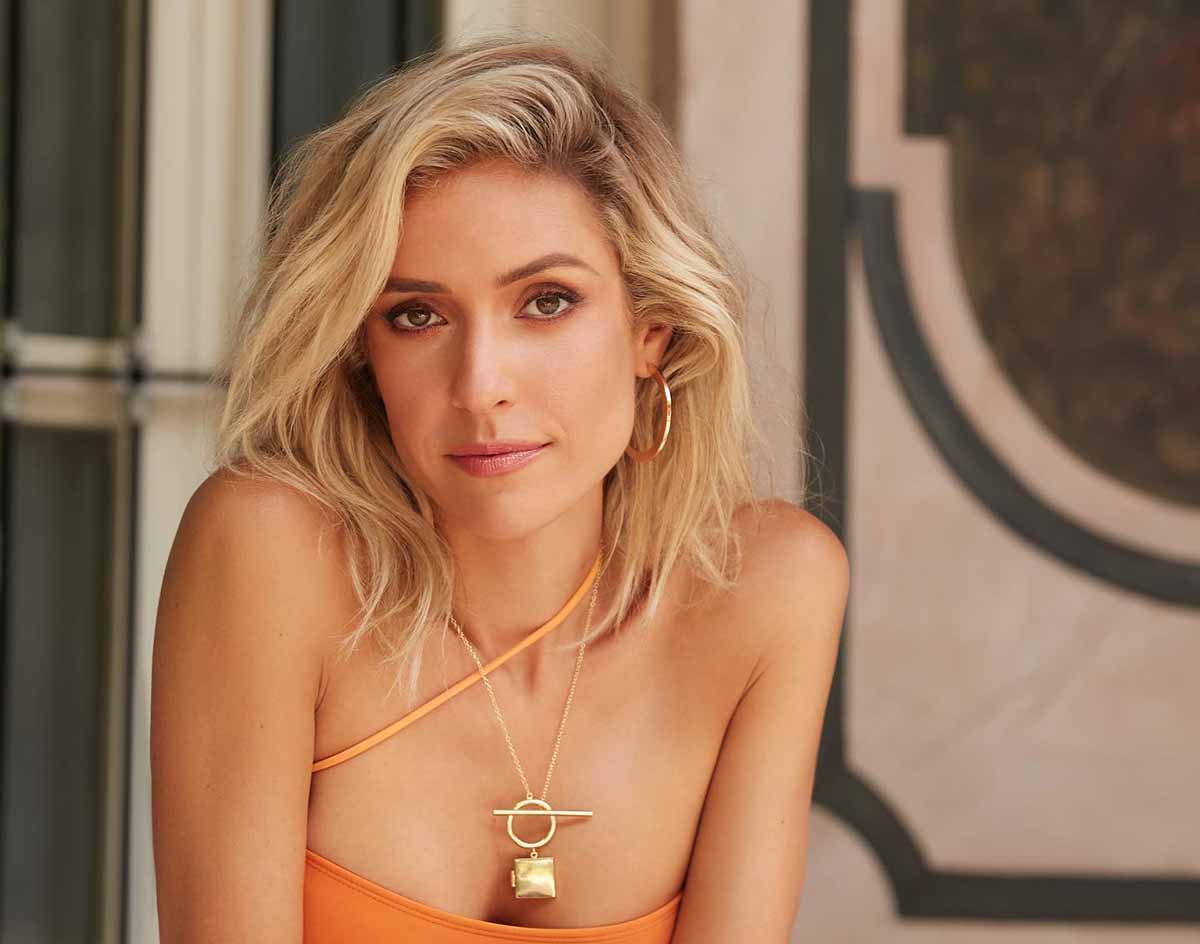 Update at 2:30 p.m. on March 25: Uncommon James’ Dallas shop — now known to be located at 2618 Main Street in Deep Ellum — has announced that it will celebrate its grand opening on Saturday, March 27.

Dallas has long been a hub for reality TV casting, and boasts more than its fair share of reality TV-famous (and also -infamous) celebrities as a result.

We all know this. Too well, probably.

But now an early ’00s icon of the genre is setting her eyes on our city — and, more specifically, upon Deep Ellum.

In an Instagram post shared on Thursday morning, former Laguna Beach and Very Cavallari star Kristin Cavallari — if not the voice of her generation, then certainly one of them — announced that she would soon be opening up a third brick-and-mortar location of her retail brand Uncommon James.

More specifically, she revealed that she will be doing so within the increasingly retail-focused confines of Dallas’ historic entertainment and nightlife district of Deep Ellum.

In her announcement post, Cavallari said the following about the “historic Deep Ellum neighborhood of Dallas” and her brand’s plans for it: “As the Dallas community already knows, Deep Ellum is known for its incredible art, music and food scene — and we are pumped to be the new kids on the block. This third location is an expansion of our Nashville and Chicago stores and will be an exciting physical representation of the future of the Uncommon James brand and our metamorphosis into 2021. ⁣We can’t say too much yet, but this particular store is going to be something special, bringing to life new opportunities in our ever-growing UJ brand. ⁣We cannot wait to establish our Texas roots and contribute to the dynamic Deep Ellum neighborhood! And as always, we are overjoyed and so grateful for the continued growth of our Uncommon James family!⁣”

Cavallari first publicly floated the idea of opening up an Uncommon James store in Dallas during a January 2020-aired episode of Very Cavallari. Less than a year later, it’s now turning into reality.

We’re sure the slow-to-judge Deep Ellum set will welcome Cavallari’s news with open arms and without overreaction about the neighborhood’s continued “Uptownization.”

It is not yet known exactly where in the neighborhood the shop will be located.

We will update this story when that information become available.