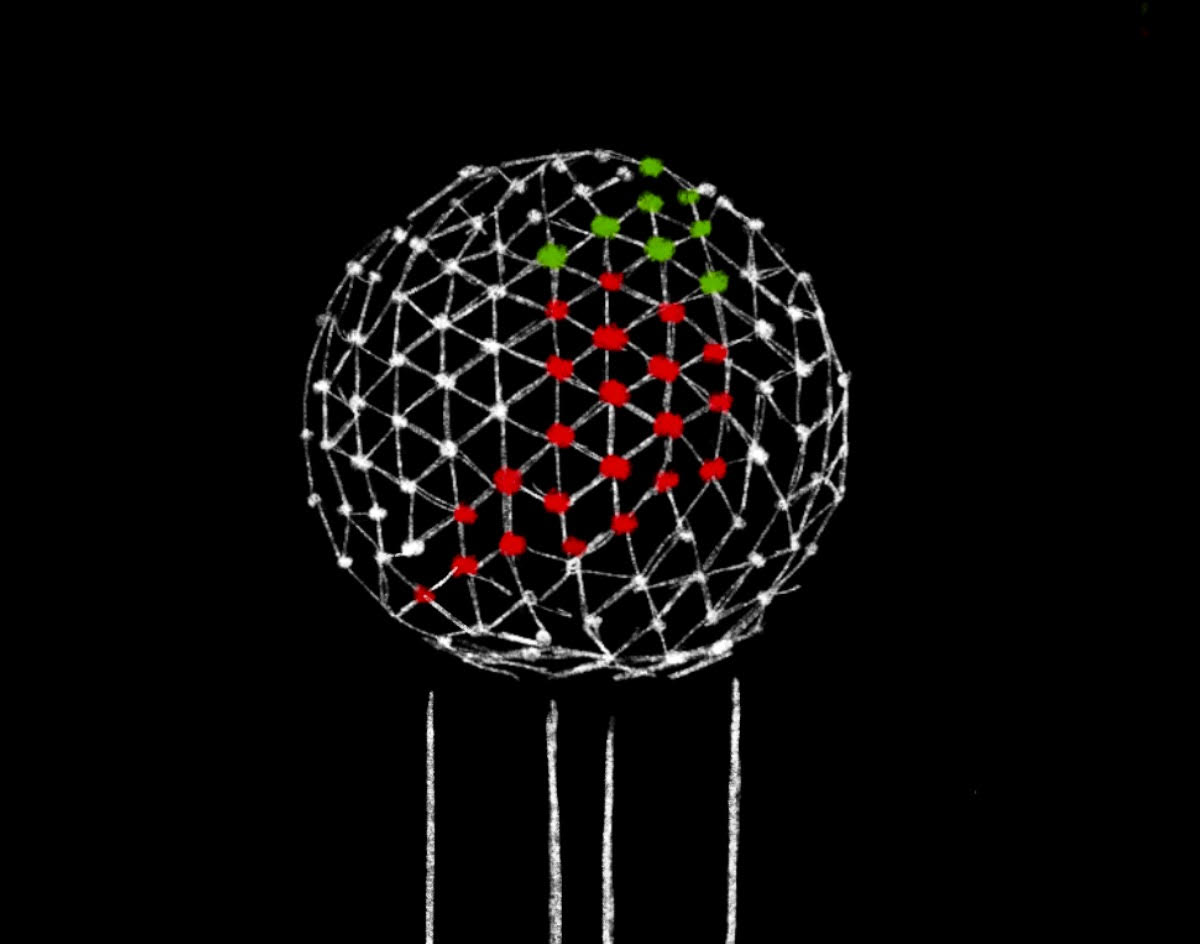 Our Editor’s Picks For Some Of The Best New Music From DFW-Area Artists Include Tracks From Edie Brickell & New Bohemians, Luna Luna And More.

It would be an immense understatement to say it’s been a busy month for new music from North Texas musicians, so naturally I had no choice but to close it with a fresh batch of bangers.

Leading this week’s playlist is a new one from Deep Ellum icons Edie Brickell and The New Bohemians called “My Power.” The song comes as the lead single to their forthcoming 2021 LP titled Hunter and the Dog Star — the first since their 2018 comeback album, Rocket. The single is a fun psych-pop ride back to the best of ’90s indie music, but manages to grip splashy, modern riffs akin to contemporary indie artists. It’s surprisingly fresh given that the band shot to global visibility when almost everyone else on this playlist was being conceived.

Also resurfacing this week after a relatively quiet year is breakout indie-pop band Luna Luna. “Time” dropped earlier this week — it’s paired rather well with an infectious new video — as the first taste of what the group says will be a new era with new music. Hello, let’s celebrate that.

Another new release I’ve been running through since it dropped is the Bad Guy EP from R&B newcomer Asia Kyreé. I’ve been keeping an eye on her this year as one of the most exciting new artists in the local scene, and this project delivers on all accounts. Kyreé’s rich, silken vocals are so beguiling that I could listen to her read those exhaustive lists of pharmaceuticals side effects that may include light headaches or in some cases death. This EP will give you life, though.

Holy Roller Baby, whose 2019 single “Ravings At Your Window” was promoted to regular rotation in my brain last year, put out a pretty solid rock ‘n’ roll album earlier this month. A couple cuts from Frenzy have already made it into these playlists, but the instrumental “Paper Tigers” is two minutes of no-skip gorgeous riffs. Try not to fall asleep to it, and I mean that in the best way.

For all of that and more, tap in below, maintain that social distance and keep it spicy.