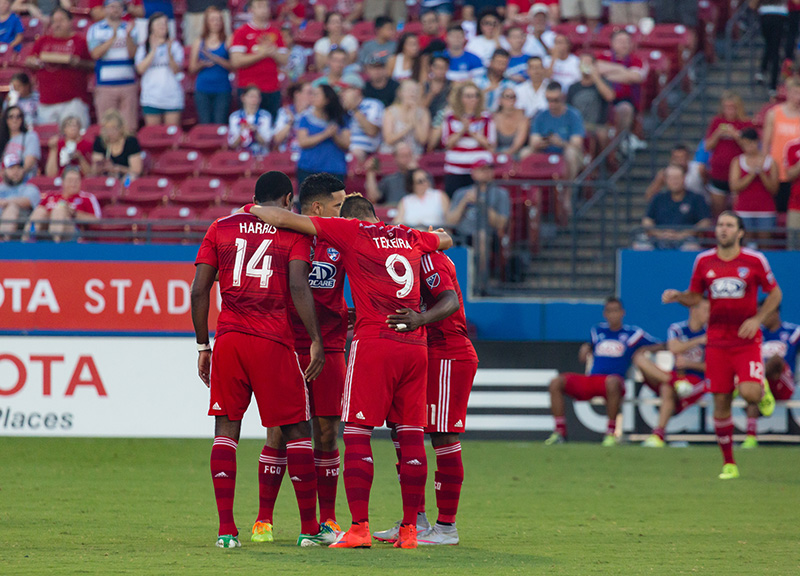 Saturday nights in Frisco have been fun as hell lately. And, this past Saturday night at Toyota Stadium, Michael Barrios was specifically the life of the party — almost all by himself.

The FC Dallas midfielder wasted little time in proving this, either, helping his team jump out in front of the Portland Timbers early on in this weekend's contest. After an assist from Plano-raised midfielder Kellyn Acosta, Barrios tapped in a strike over Timbers goalie Adam Kwarasey in the 12th minute. Then, in the 20th minute, Barrios scored again — this time after an attempted goal from MLS All-Star Fabian Castillo was deflected away. Later, fellow midfielders Kellyn Acosta and Mauro Diaz would similarly join in on the fun with a goal and a penalty kick score, respectively, and contributing to a 4-1 rout of the Timbers.

The win was the club’s fifth win in a row, and it launches FC Dallas to the top of the MLS standings with an 11-5-5 record. FC Dallas now needs one more win to tie its franchise record of six straight wins set in 1999.

Perhaps the best part of this all, though? People are paying attention. On Saturday night, the announced attendance at Toyota Stadium was over 15,000 — a figure that will probably continue to grow if the team continues to show the home field dominance it has in its last four home games. Over this stretch, FC Dallas has outscored its opponents 11-2.

The team next returns to home action on Saturday, August 15, when it faces off against the star-studded LA Galaxy. 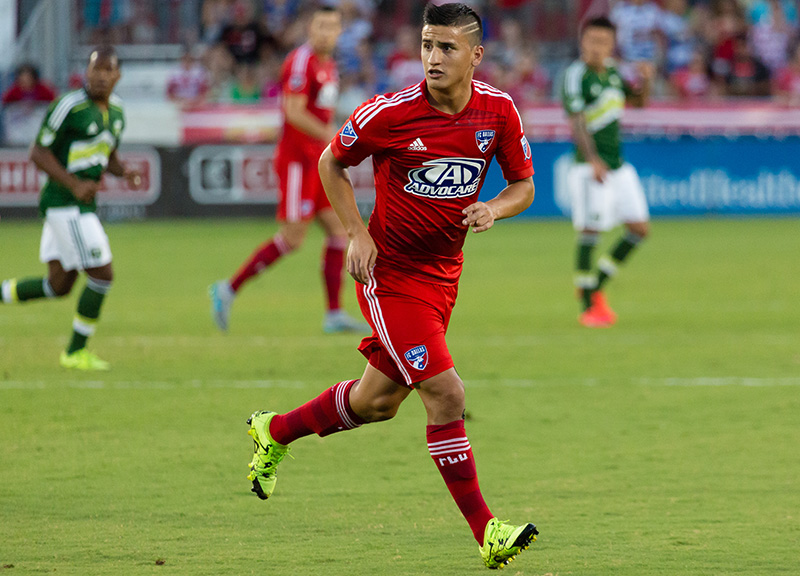 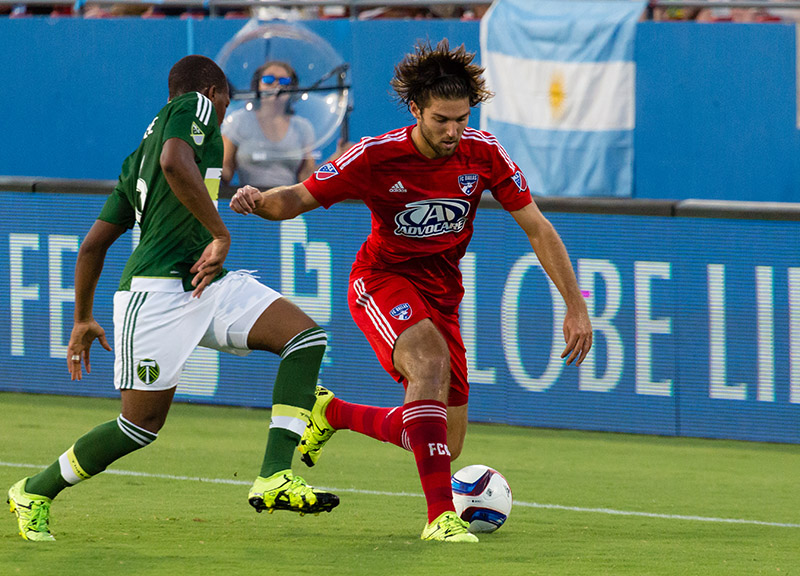 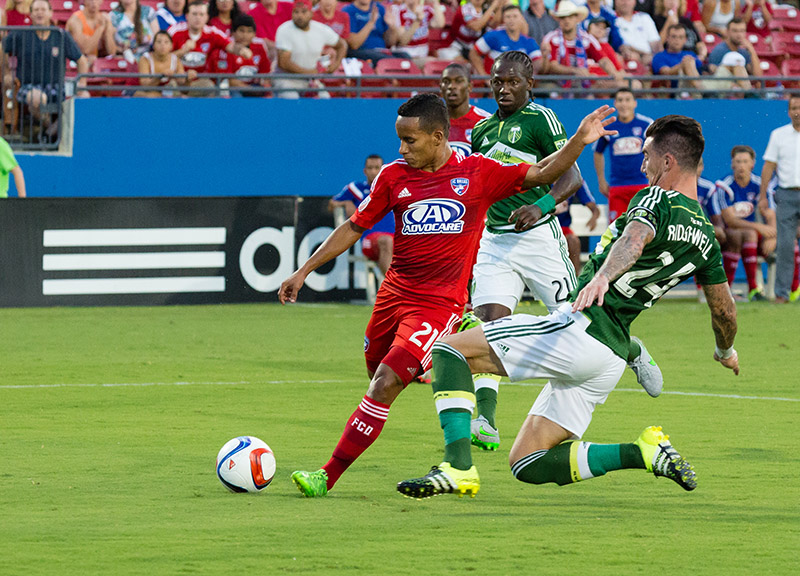 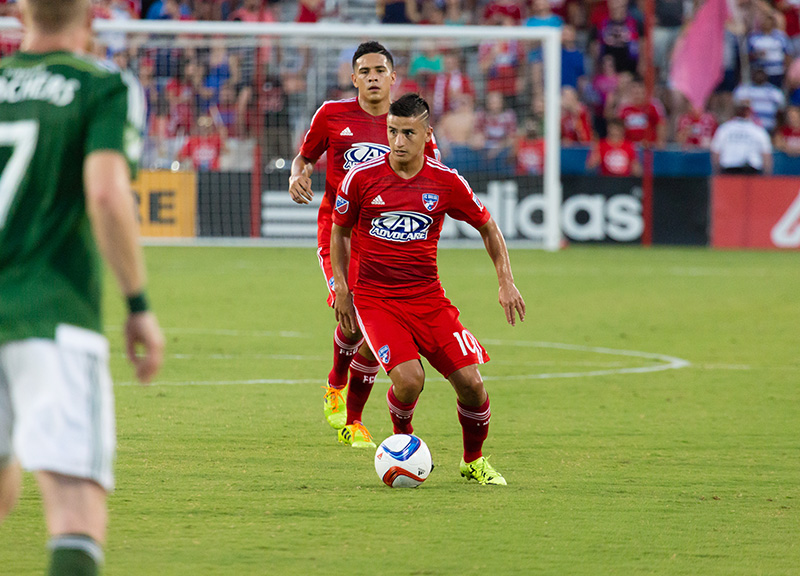 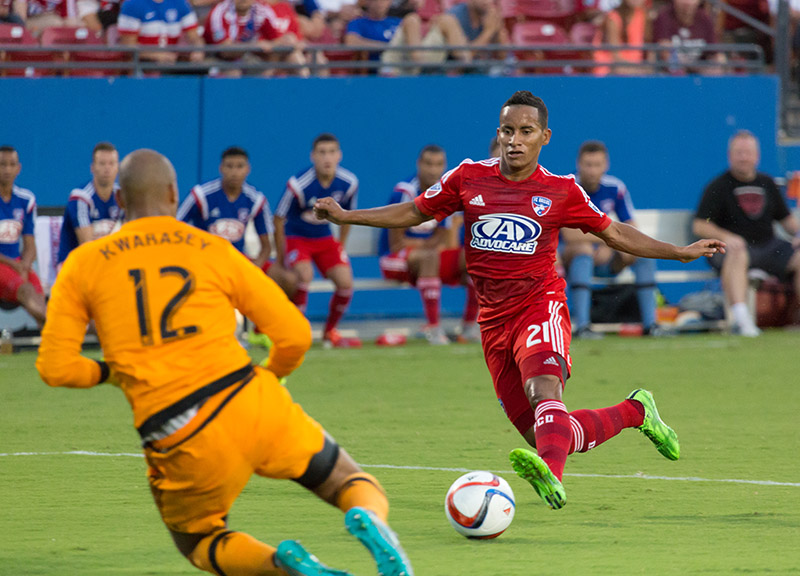 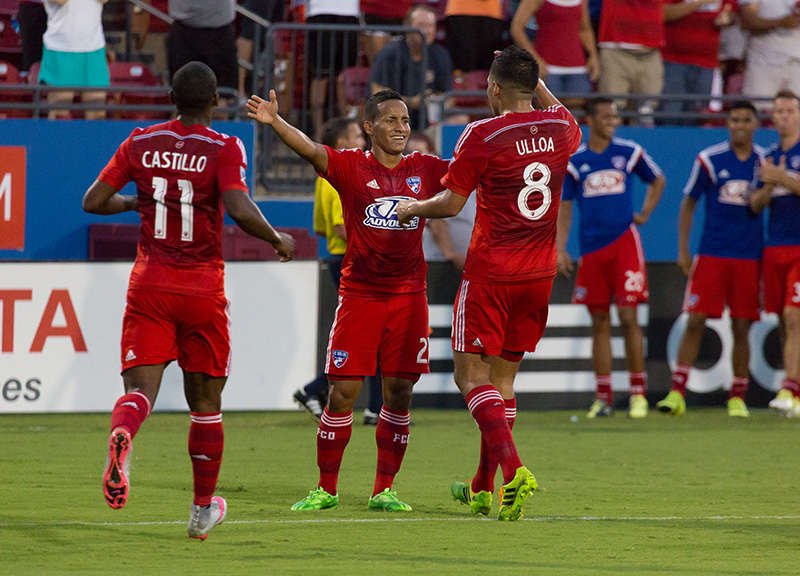 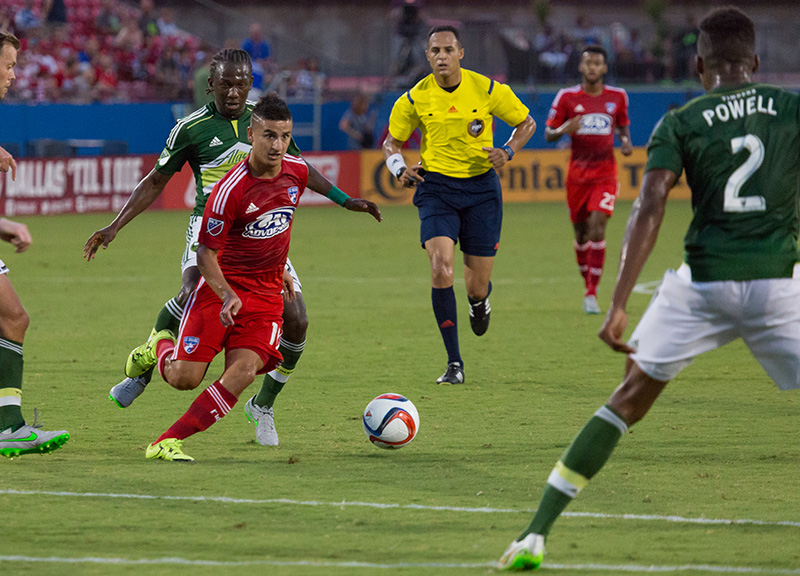 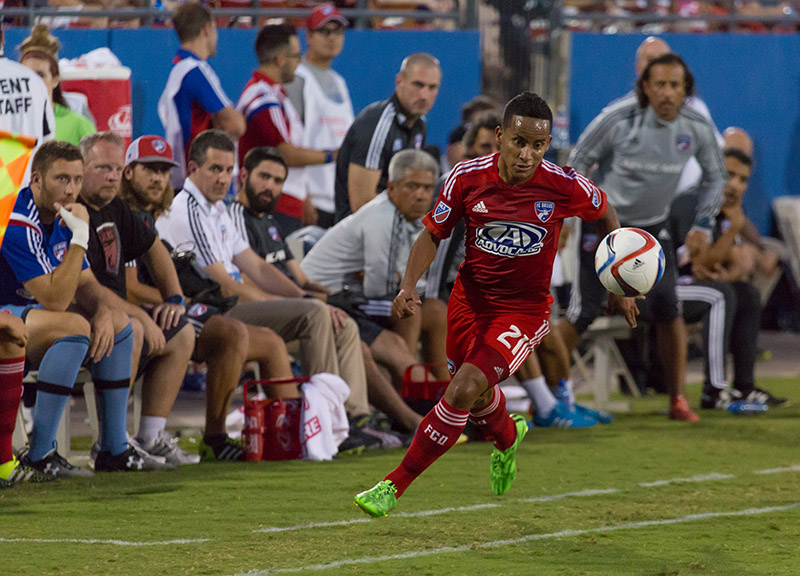 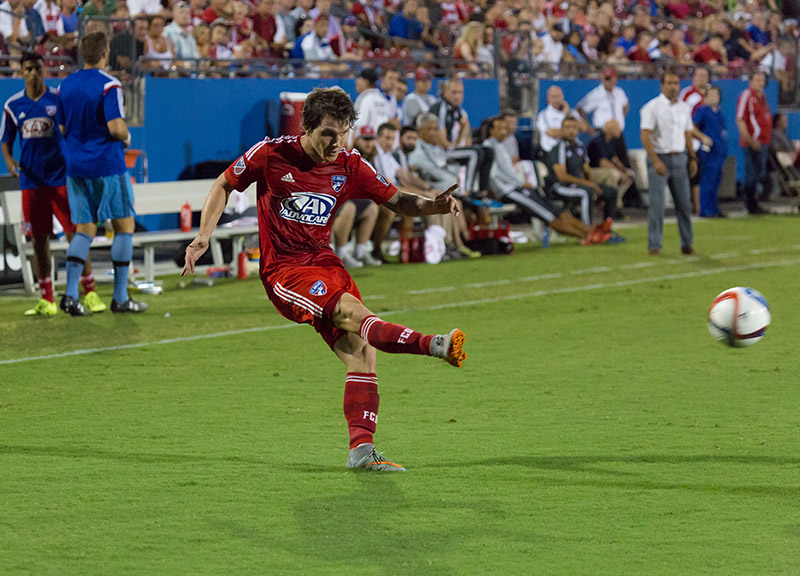 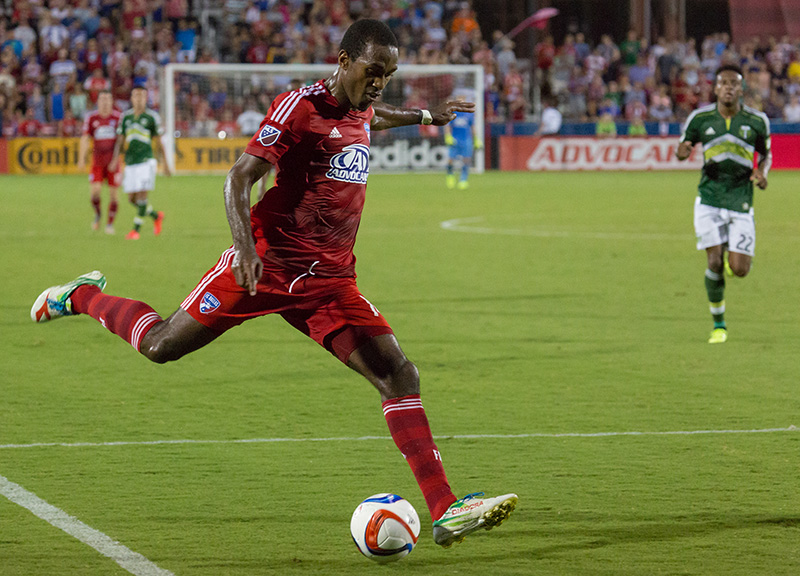 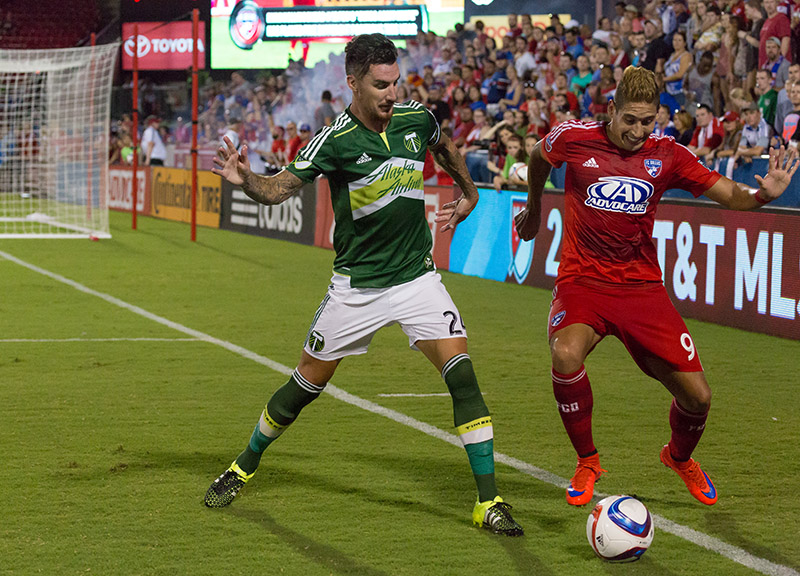 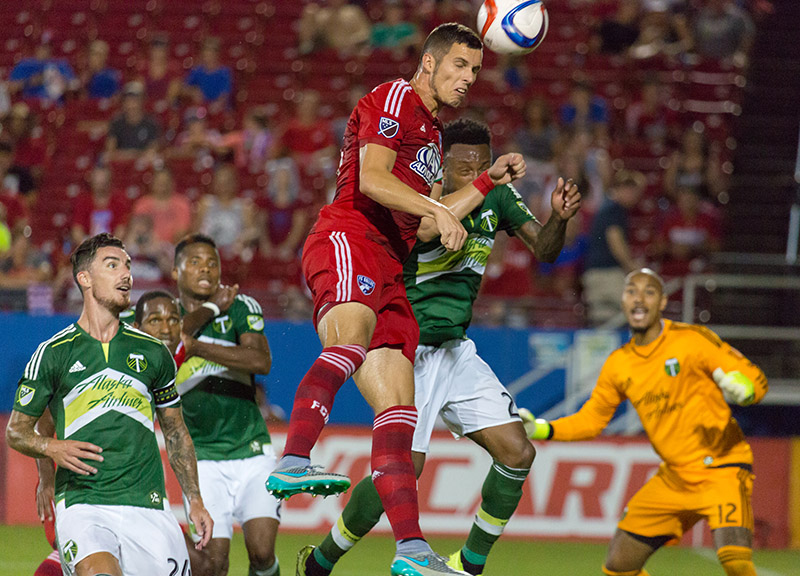 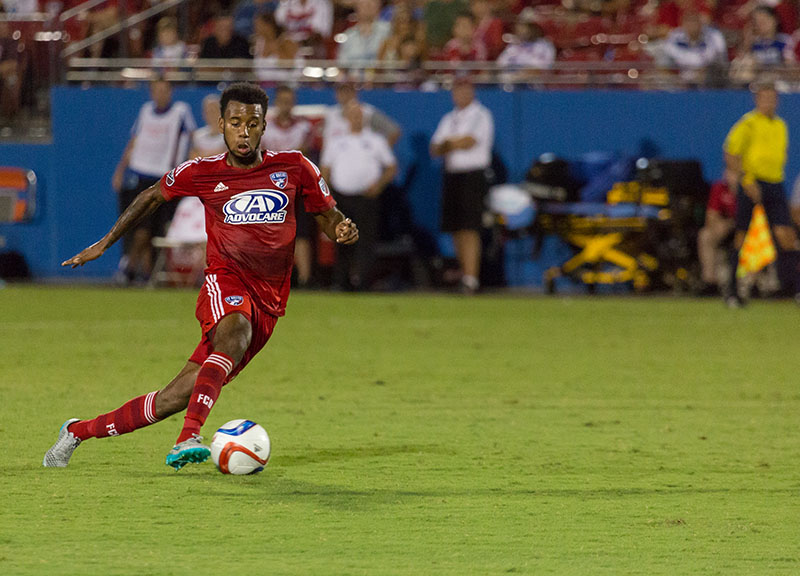 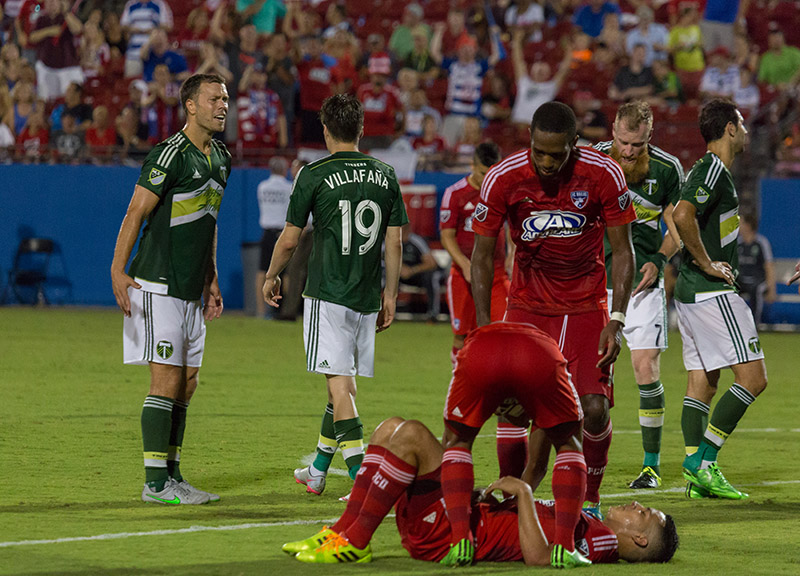 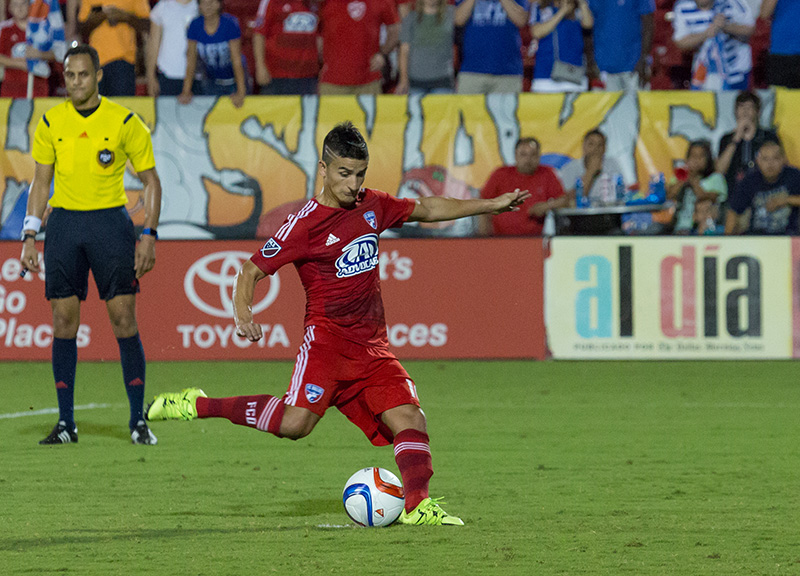 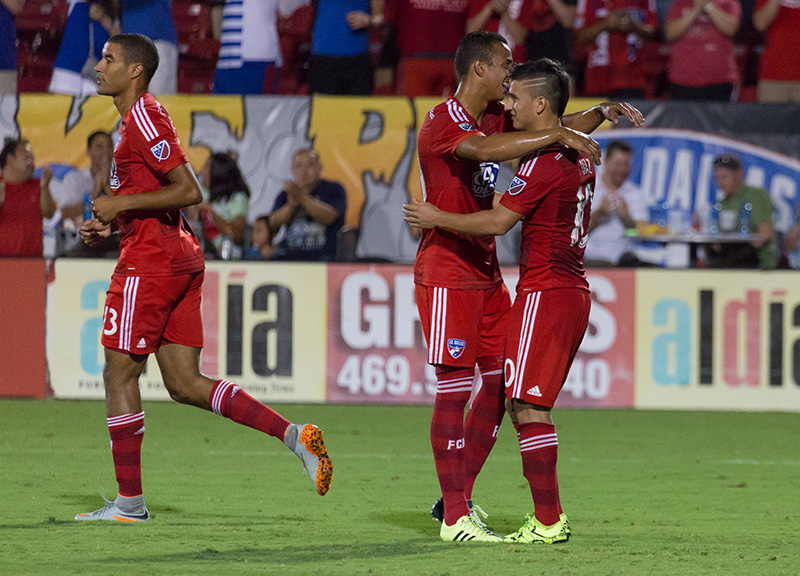 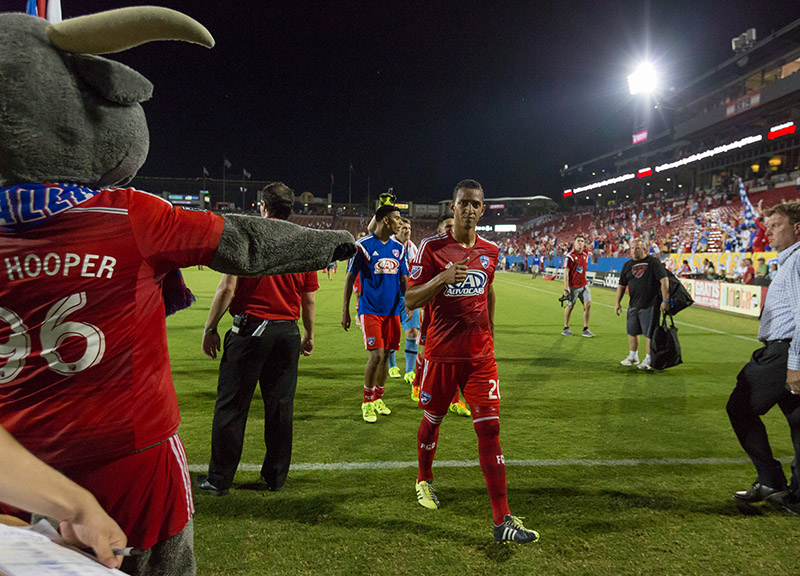 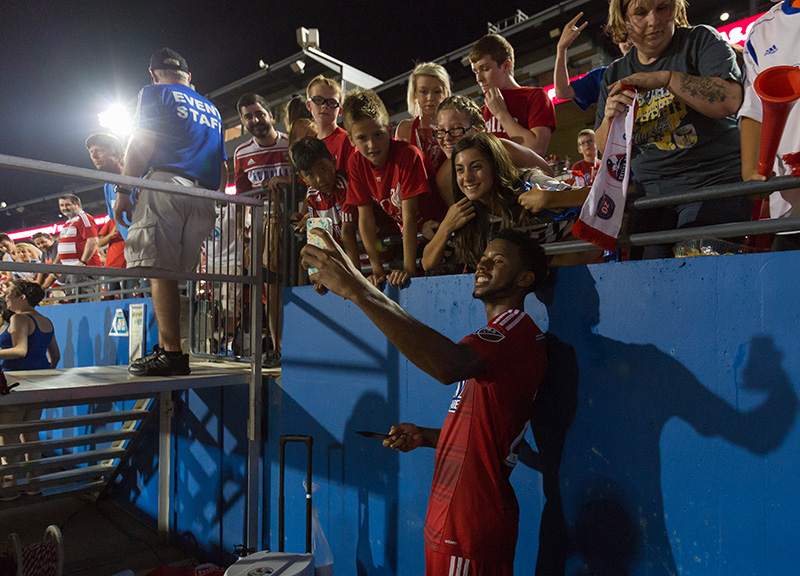