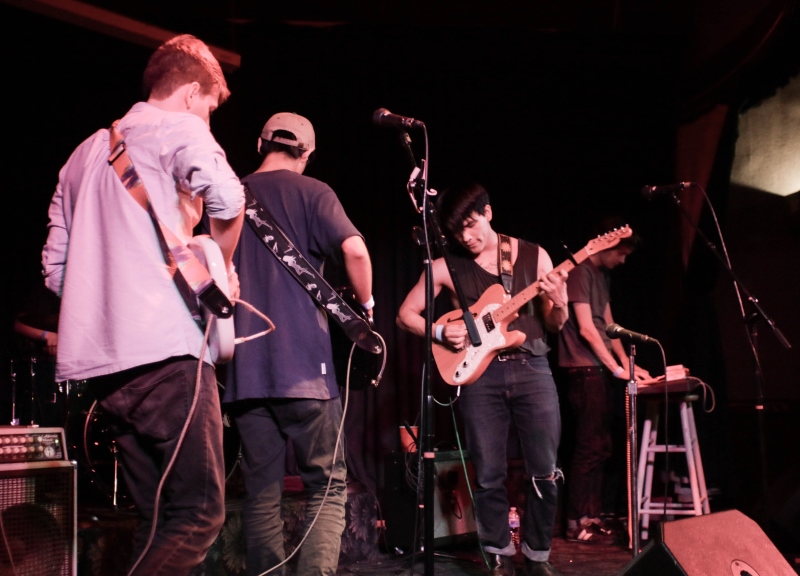 As has been written many times, all good things invariably must come to an end. Still, inevitable as endings are, that doesn't mean they're all to be met with exuberance or open arms.

We weren't overjoyed, anyway, heading into Friday's show at Sons of Hermann Hall, knowing that Denton bedroom-pop outfit Dripping Wet would be bidding farewell to founding member Thomas Klecka after this show, as he makes the move to Washington, D.C. for grad school in a few short weeks.

Through a degree of tears and sadness, the quintet used its final appearance with its current lineup to open for Baltimore shoegaze outfit Wildhoney, Denton's No Touching and Fort Worth's Bummer Vacation on this night. And the entire lineup — with its endless washes of distorted guitars that endlessly bled into one another — made for a fine farewell.

On any other night, Wildhoney's ferociously melodic headlining performance would have completely owned the night. And, for sure, its own short set was captivating and challenging, raw and emotional. Every band's was, really.

But it was the fact that this was potentially the last-ever Dallas performance from Dripping Wet that was the real draw. That's a shame: The group has been building a small amount of buzz since releasing its debut EP …In Mokkori High in recent months, and, with its members' parents in the audience, Dripping Wet's harmonious pop had the entire audience swooning. Like most of the band's shows we've caught of late, this one was nothing short of excellent.

Still, it was a tad bittersweet knowing that Klecka was turning in his final performance before moving away and that founding bass player Jordan Garret had already moved to Austin himself.

Whatever: Dripping Wet is forever, man. We've been told that, come January, some members of the similarly now-defunct sister outfit Blessin' will learn Klecka's parts in a move to keep the band going — locally, anyway — for the time being.

Here's hoping that's true: Too many awesome Denton bands of late (see: Blessin', Layer Cake) have called things quits just as they've started heating up. Maybe that's just a symptom of being a band in a college town — at some point, band members are going to graduate and look for for real jobs — but it doesn't mean we have to like it. 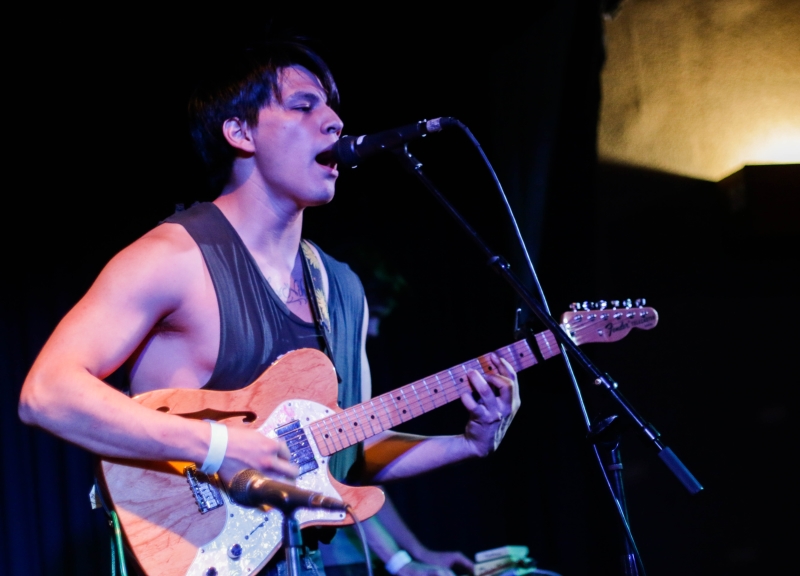 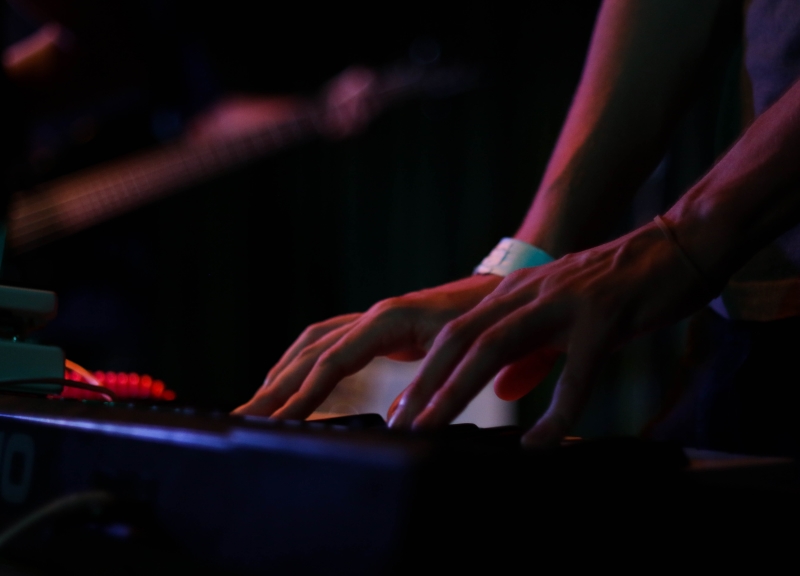 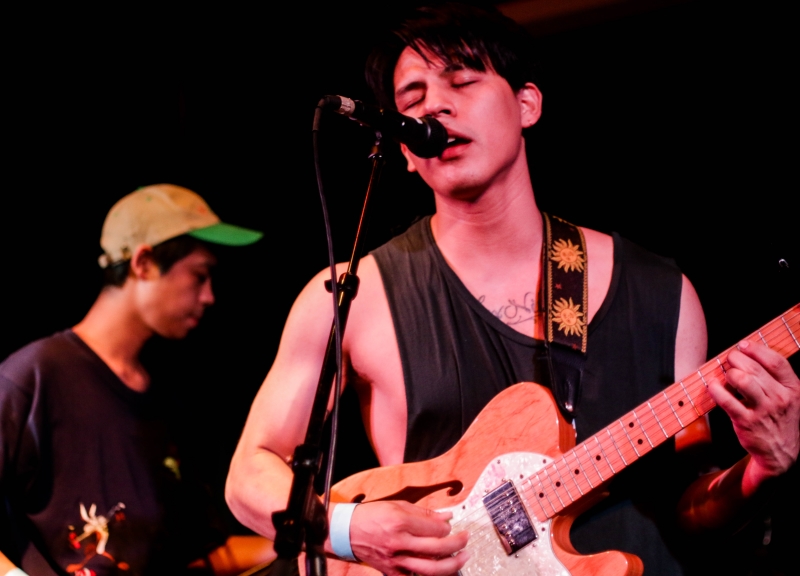 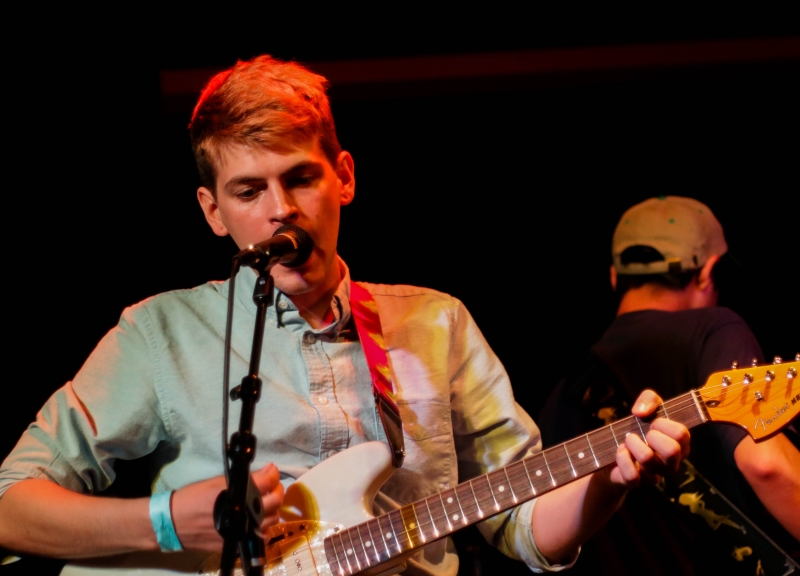 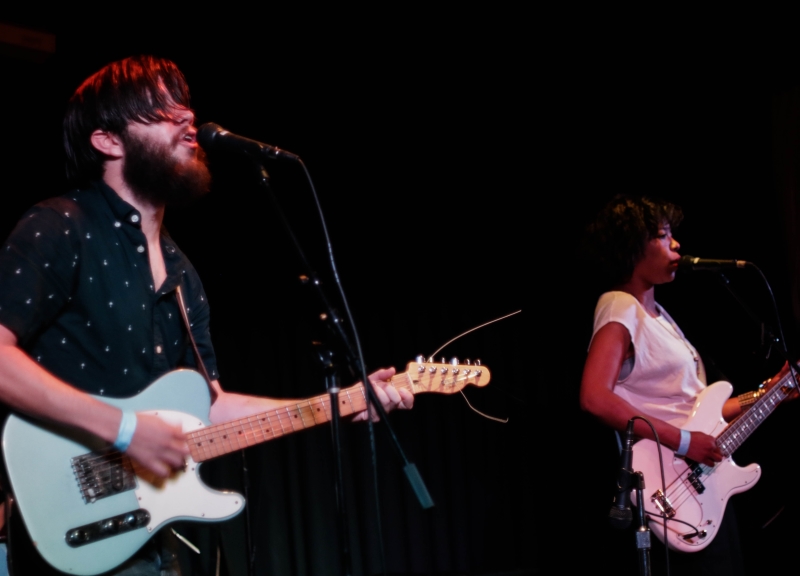 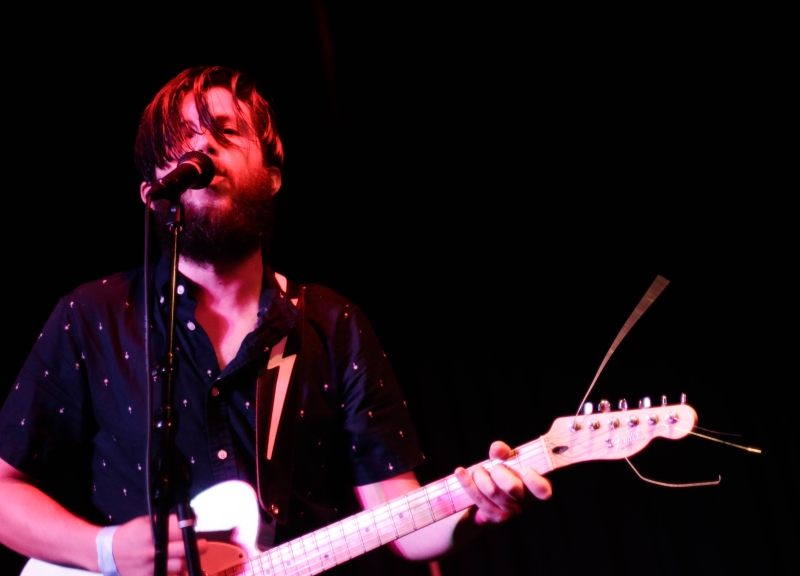 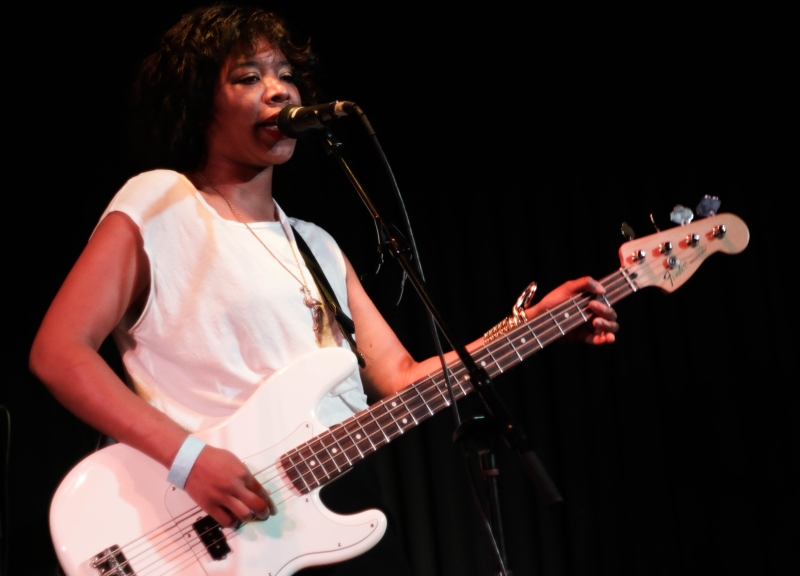 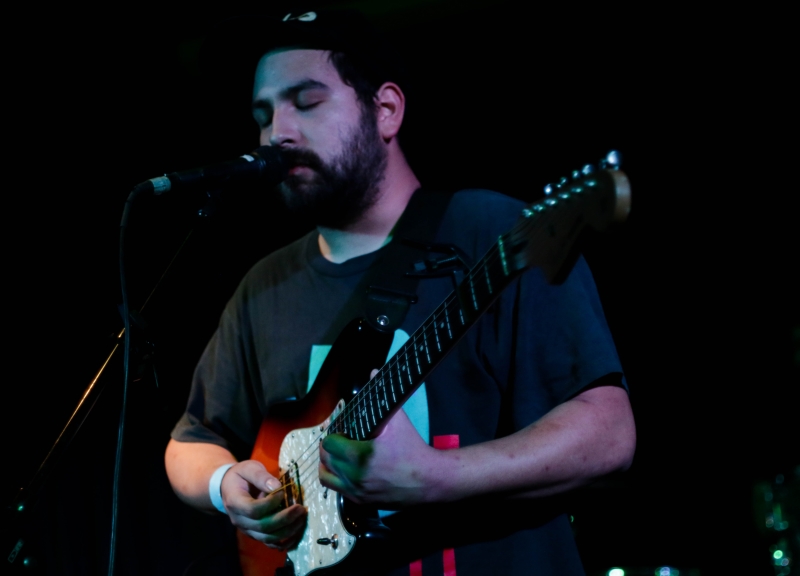 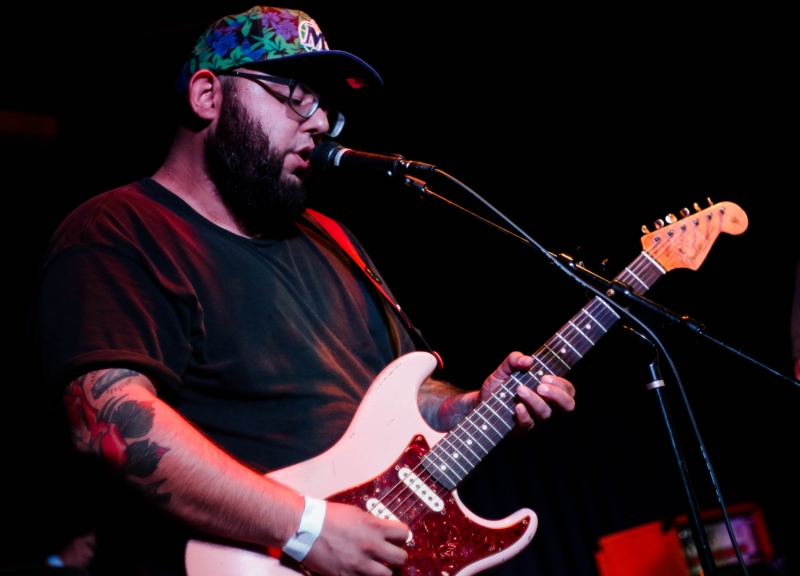 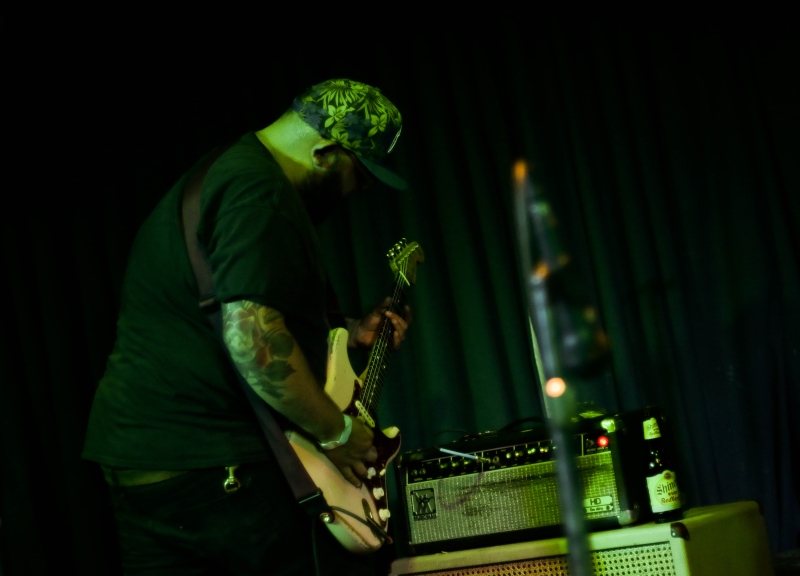 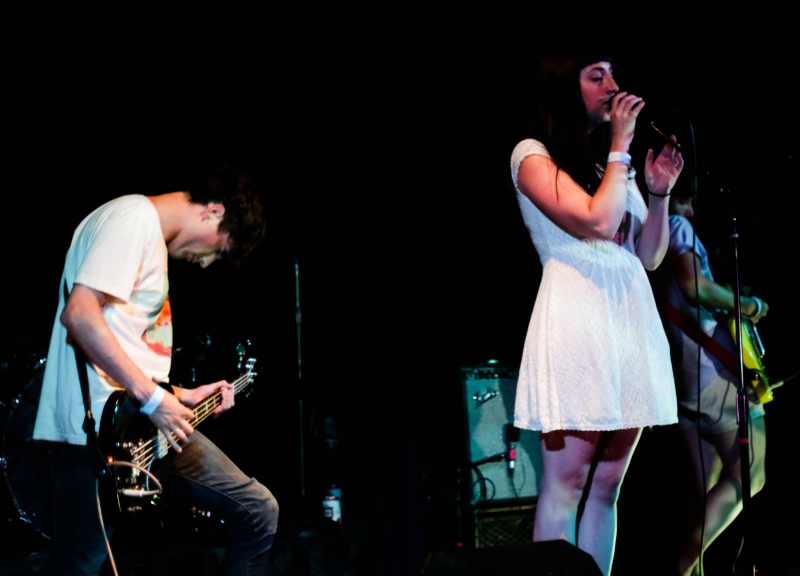 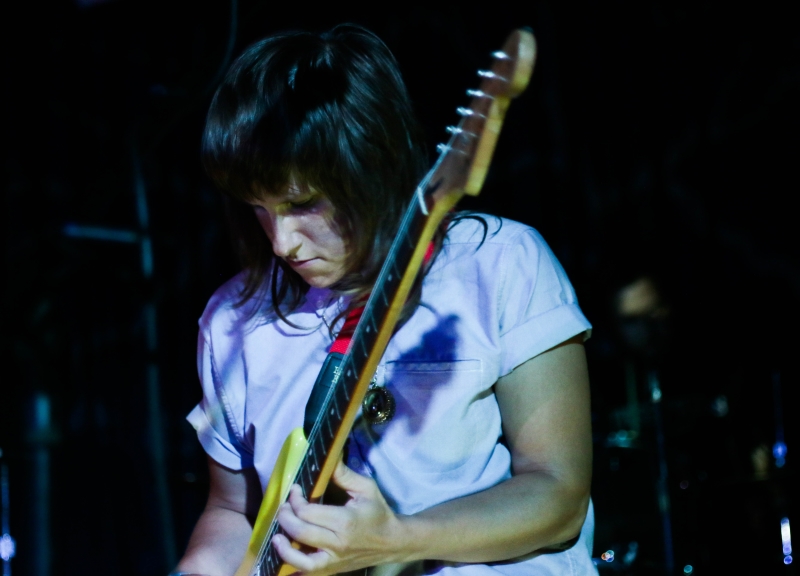 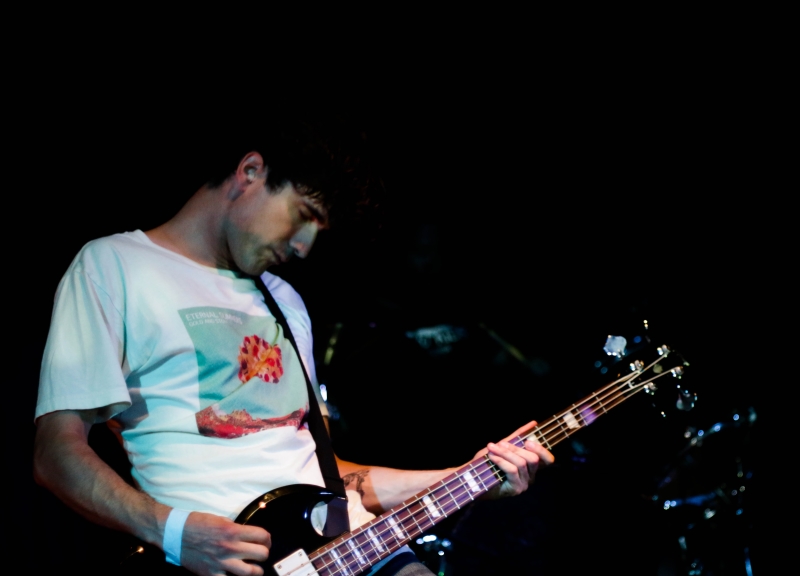 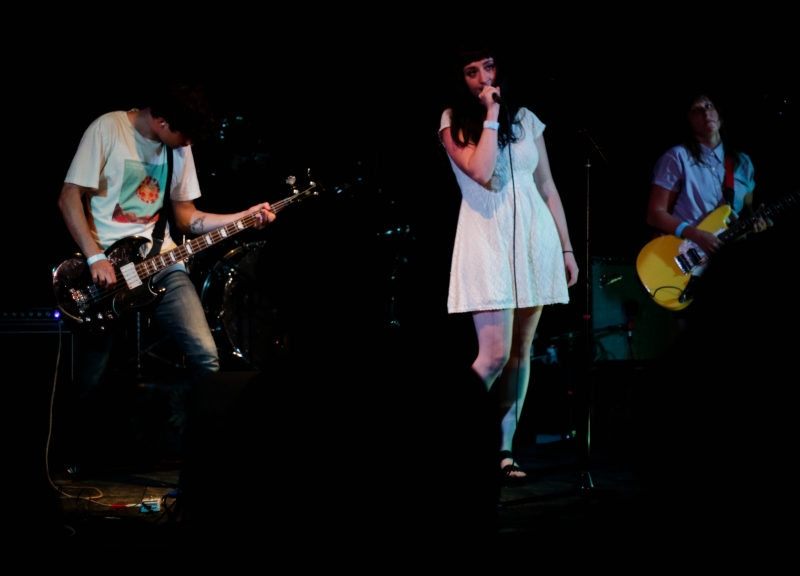 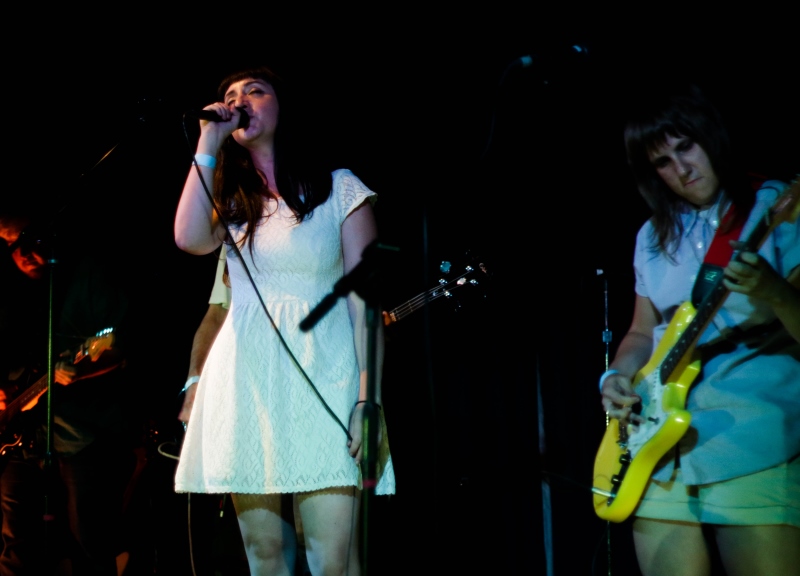 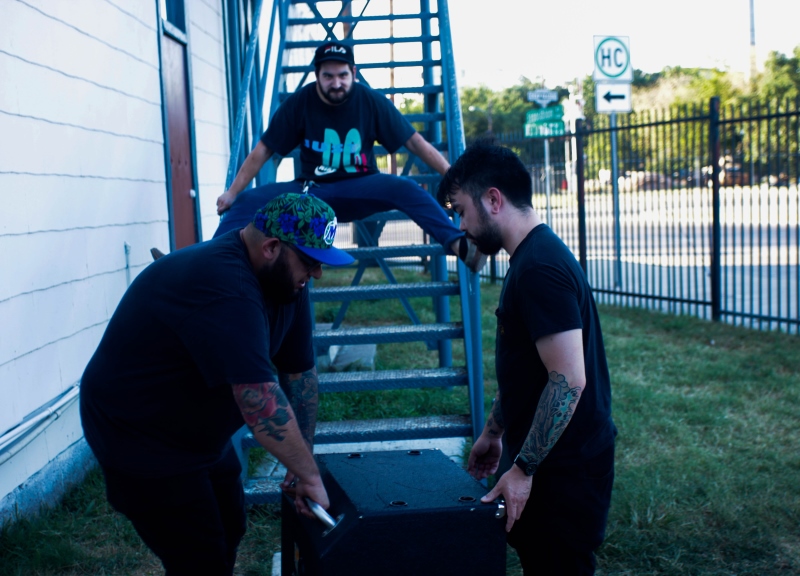 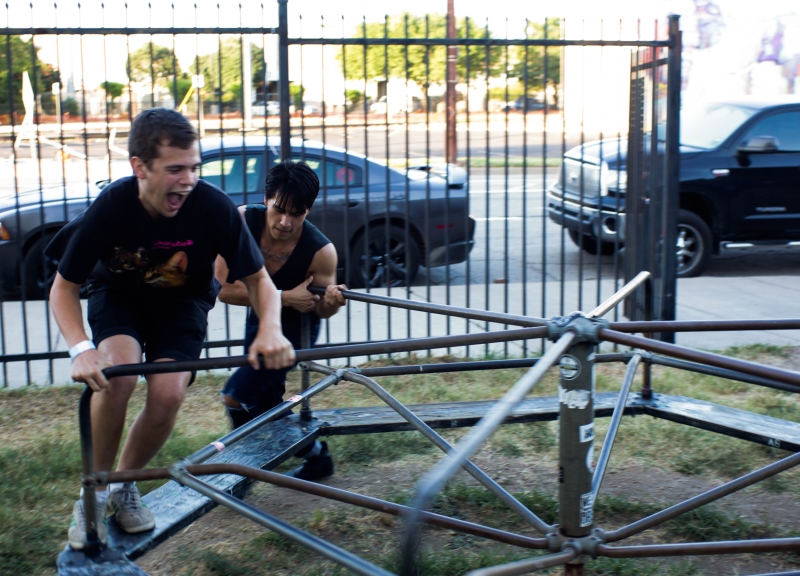 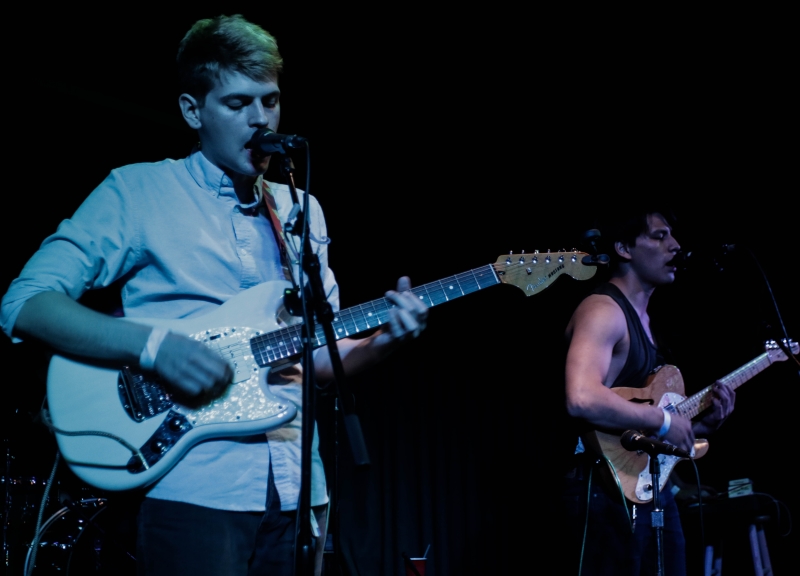 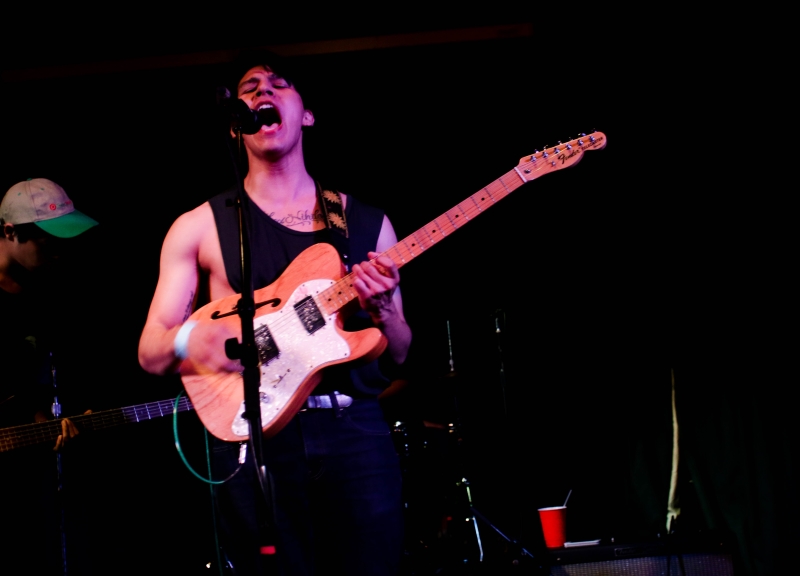