Making Moves: 24 Ways To Get Involved In Dallas This Week. 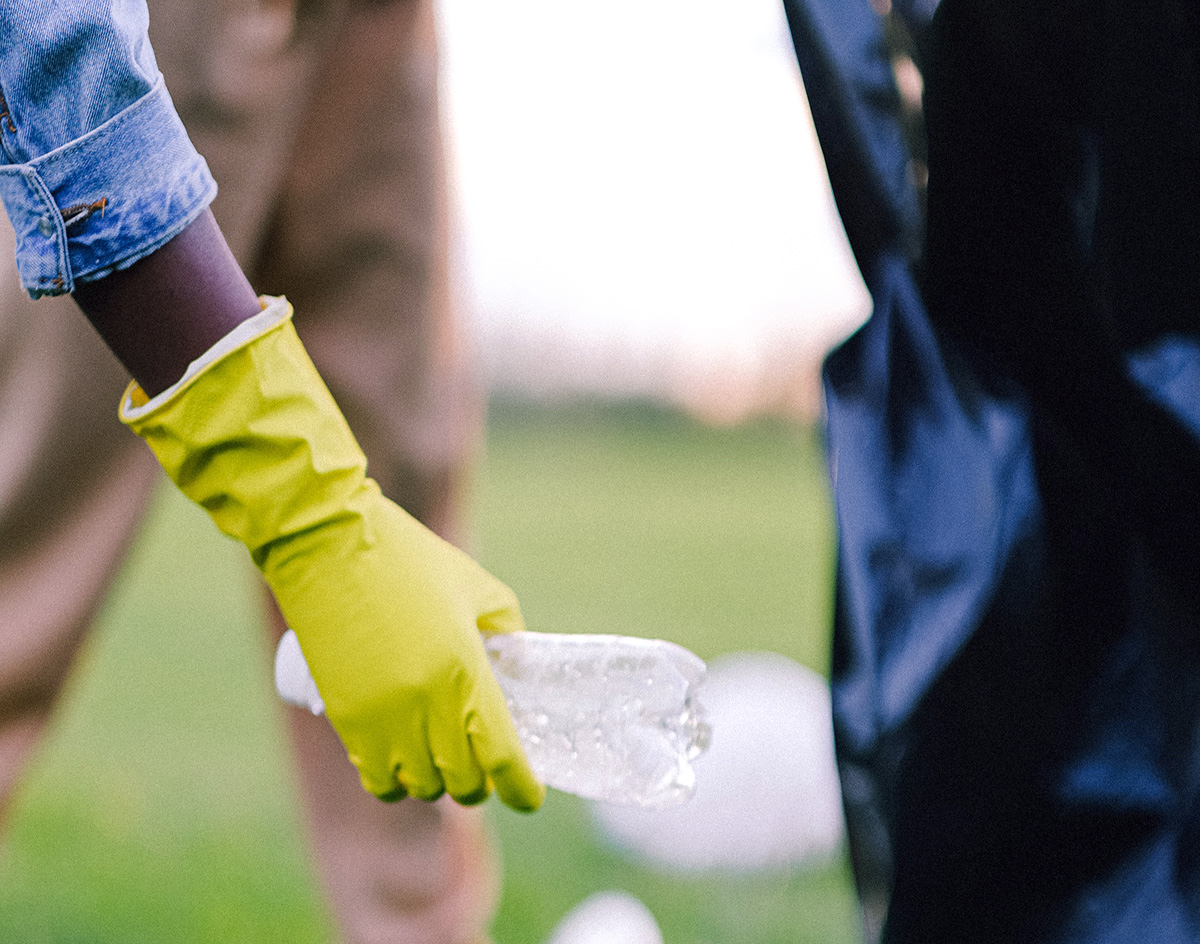 Another Week Without Any Real Relief From The Government Means Another Week Nonprofit Organizations Are Picking Up The Slack In North Texas.

Last week, Dallas City Council discussed various proposals regarding homelessness in the city for what some deem as “out of control” and “aggressive” panhandling, including ones that would entirely criminalize the practice. They also discussed the possibility of a voucher system for the homeless, effectively proposing a municipal version of company scrip for the most downtrodden.

The Dallas Morning News editorial board subsequently chimed in, repeating the talking points of some City Council members and seeking more punitive legislation regarding panhandling. The timing of the discussion was certainly auspicious, as it aligned with efforts to clear out a homeless encampment on private property known as Camp Rhonda, which the DMN’S editorial board has also suggested should be entirely shut down.

Then, just yesterday, new Dallas Police chief Eddie Garcia conducted a dog and pony show with two ounces of cannabis, arguing that full decriminalization of possession of two ounces or less would benefit drug dealers and criminals. Notably, this came during a Public Safety Committee meeting where members of the Community Police Oversight Board were scheduled to present their analysis of the disparate impacts of low level drug arrests on Black and Brown people in Dallas. They were given five minutes to speak during a three-hour meeting.

Great to see everyone’s priorities are in the right place during an ongoing pandemic that has left people hanging out to dry!

While the impeachment circus plays out nationally, and as our local officials wring their hands about law and order, local organizations are working to support the community. Check out the below Dallas events and organizations for a helping hand.

Harvest Project Volunteering & Food Distribution Event at Beacon of Light Masjid al-Islam
Join the Harvest Project for a distribution of free fruits and vegetables to those in need from 6-8:30 p.m. or until food runs out. Volunteers are needed from 3-8 p.m.

HIV in the Black Community
Interested in learning about how HIV impacts the Black community? Join Empowerment Connection and Prism Health North Texas at 6 p.m. for a virtual conversation on the topic.

Texas Resolution Project: Intro and Email Writing Party
Join the Citizen Climate Lobby for an introduction to the Texas State Environmental and Economic Stewardship Resolution and an email writing party starting at 7 p.m.

NTFB Mobile Food Pantries at Dallas College Campuses
Facing food insecurity? Pick up a box of free food at Dallas College’s Richland Campus or the Cedar Valley Campus between 9 a.m. and 12 p.m. or until supplies run out.

Money-in-Politics Lunch & Learn with American Promise
If you’re interested in learning about how much is spent on elections and how that impacts our democracy, join American Promise North Texas at 12 p.m. for an overview of how big money influenced the 2020 election.

DISD Environmental & Sustainability Community Meeting
Want to give public input to DISD about their Environmental and Climate Action Resolution? Heed the call from Sunrise Movement Dallas and join the meeting via Zoom at 5:30 p.m.

Dallas COVID Vaccine Q&A
Join AARP for a discussion with Dr. Phillip Huang of the Dallas County Health and Human Services Department for a Q&A between 1-2 p.m.

Current Events Study Group w/ PSL
Join the Party for Socialism and Liberation DFW for a digital study group to learn about current events from a socialist perspective starting at 7 p.m.

NTFB Mobile Food Pantry at El Alfarero Ministries
Facing food insecurity? Pick up a box of free food at El Alfarero between 10 a.m. and 12 p.m. or until supplies run out.

Second Saturday Shoreline Spruce up
Help clean up White Rock Lake with For the Love of the Lake between 8 a.m. and 12 p.m.

Deep Dive into Money in Politics
Interested in learning about how money impacts our political system? Join American Promise North Texas for a deep dive into how money was spent in 2020. Starts at 10:30 a.m.

Blood Drive at Trietsch Memorial
Register for a blood donation appointment between 9 a.m. and 3 p.m.

BLK EXP Museum
Celebrate Black History Month in an Instagram-friendly fashion with the BLK EXP Museum at the Urban Arts Center between 5-10 p.m.

From Property to Personhood: The Evolution of Children’s Rights in the U.S.
The Dallas Holocaust and Human Rights Museum will host an online educational seminar starting at 7 p.m.

Donate to Camp Rhonda
Camp Rhonda is an encampment for homeless individuals to support those facing housing insecurity in Dallas.

Donate to North Texas Mutual Aid
Support this volunteer organization that creates connections between people with resources to share and people that need them.

Donate to Dallas Evictions 2020
Support an organization that provides free legal help for people who can’t qualify for traditional legal aid, as well as need help with utility bills, food, and partial rent. All donations  will go directly to help those in danger of losing their home.