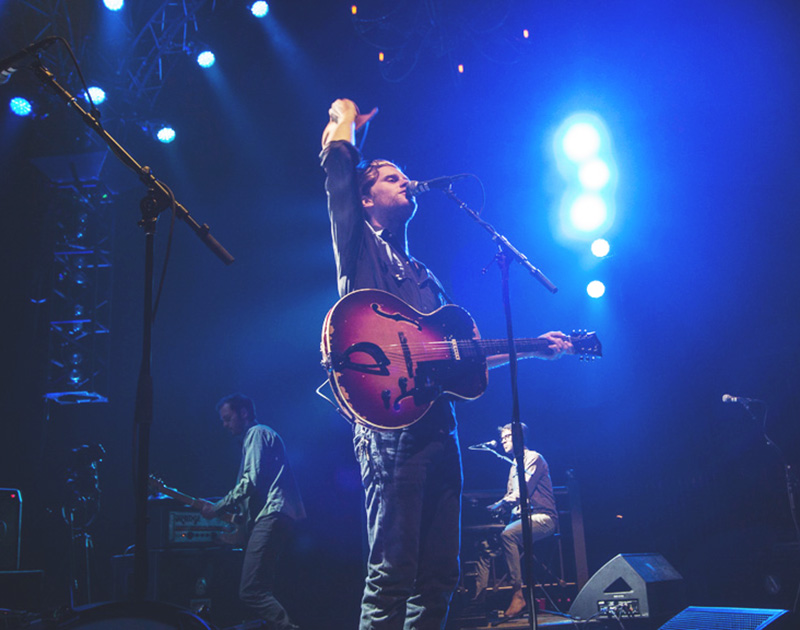 The Lumineers To Donate All Profits From February 28 Show At The Verizon Theatre In Grand Prairie To Planned Parenthood of Greater Texas.

Say what you will about neo-folk band The Lumineers — and plenty have in a negative capacity, from Esquire to Alice Cooper — but the band at least deserves credit for standing firm in its convictions.

Last year, as North Carolina was enacting a bathroom bill similar to the one Texas is currently considering, the Colorado-based band made sure to use its stop in that state as a means of resistance, donating all profits from its show there to organizations fighting that bit of legislation while collecting other donations and forcing the venue to make all of its bathrooms gender-neutral for the night.

Now, here in North Texas, the band is once again putting its money where its convictions are.

In a statement released today, the folk-rock band announced that it would be using its upcoming tour stop at the Verizon Theatre in Grand Prairie on Tuesday, February 28, to raise funds for Planned Parenthood of Greater Texas.

Per the announcement, it’s an organization that’s close to the band’s heart, as frontman Wesley Schultz’s wife relied heavily on the organization’s services in her younger years in order to ensure a healthy and safe future for herself. Furthermore, the band says it hopes the money it raises can be used to battle recent policies passed that have hindered Planned Parenthood’s efforts across the state.

You can read the statement in full below.

Tickets to that February 28 show can be purchased right here. Can’t make the show, but still want to support the cause? Do so here.

You might want to check out the show, though. Per our own Dominque Goncalves’ recap of the band’s 2013 stop at the Verizon Theatre, The Lumineers have a real talent for giving their fans what they want, all in a rather cheerful setting that, at times, feels almost as celebratory as a parade.