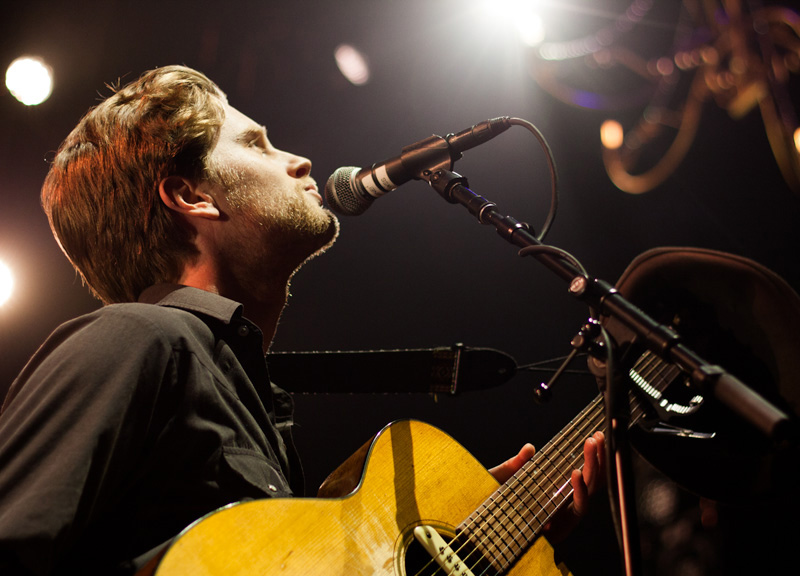 Scenes From Last Night’s Lumineers Show at the Verizon Theatre.

Pretty much everything at the Verizon Theatre last night felt like a throwback. But, then again, this was a Lumineers show, and, after all, that’s kind of the buzzing folk rock band of the moment’s shtick.

And, quite clearly, it’s what the crowd at this show wanted. So when the band launched into their massive “Ho Hey” smash, and lead Lumineer Wesley Schultz asked that the crowd put away their cell phones for the song so that they could just take in the moment, the audience was all too happy to oblige his request. Meanwhile, during other moments of the band’s set, things similarly maintained this decidedly analog direction; instead of cell phones being held up during “Slow It Down,” the crowd held up actual lighters and waved them around.

In fact, the whole night followed suit in this retro regard. Before their own set, the Lumineers came out to introduce their openers, Sam Doores & The Tumbleweeds. The crowd was so excited to see The Lumineers at that moment that they broke out into a large cheer, taking some of the shine away from the opening act. But when The Tumbleweeds started playing, the crowd’s excitement carried over into a nice show of support for these newcomers, who were playing North Texas for the first time at this show. Like their touring partners, The Tumbleweeds played an all-acoustic set featuring a huge range of instruments. And the crowd, obviously inclined to this kind of sound, seemed to appreciate the effort.

But the crowd, of course, held back their biggest roars for the headlining act. And when the Lumineers hit the stage, the crowd — again — shrieked with glee. And, somewhat surprisingly, a little bit of a dance party broke out as the band opened their set with “Classy Girls.” And, some 16 songs and a few cover tunes later, it all came to an end with “Big Parade,” a fun and upbeat song from the band’s 2012, self-titled debut.

It felt like the right way to end the night. Because, really, in some ways, the whole night felt like a parade. A parade from the past, of course. But a celebratory affair nonetheless. 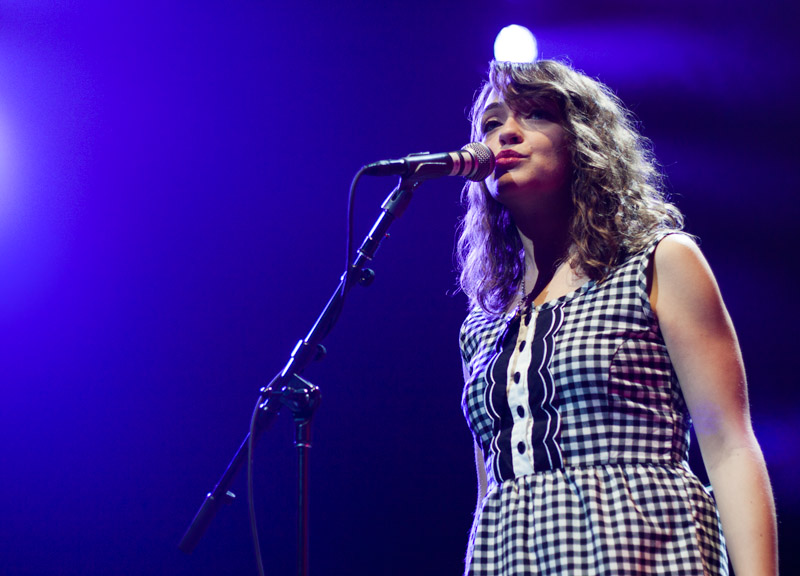 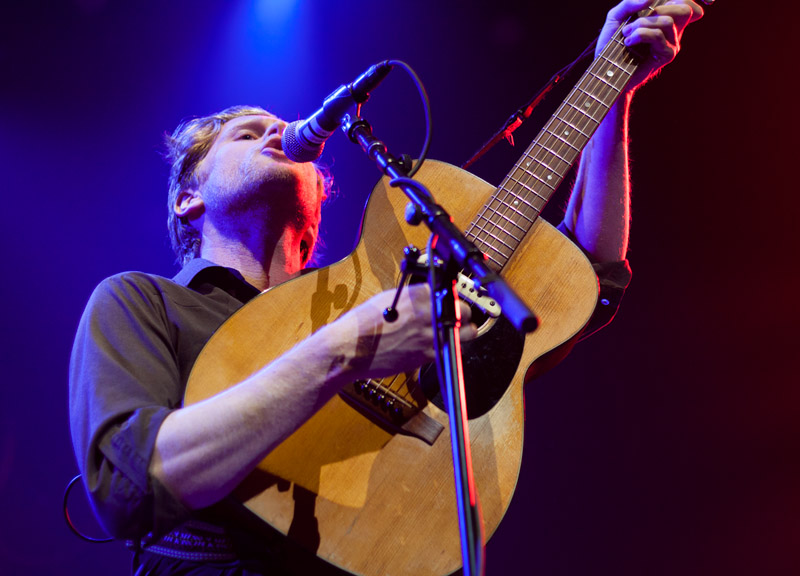 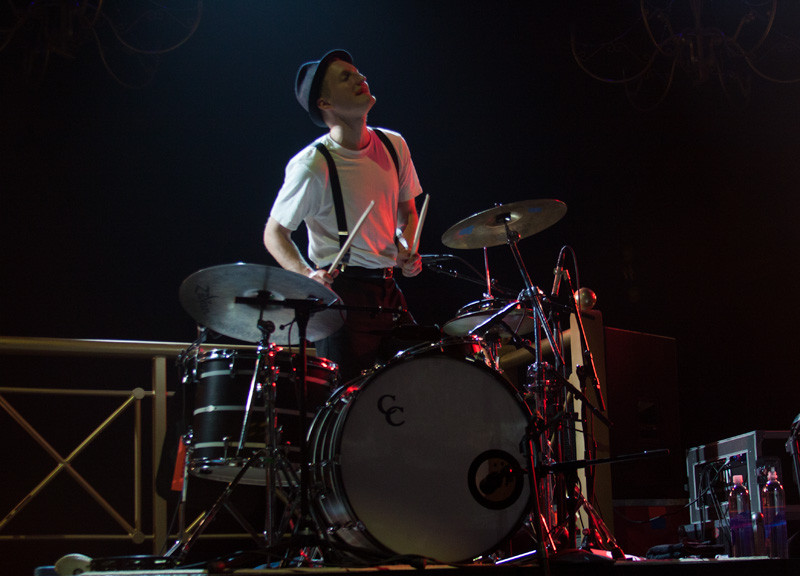 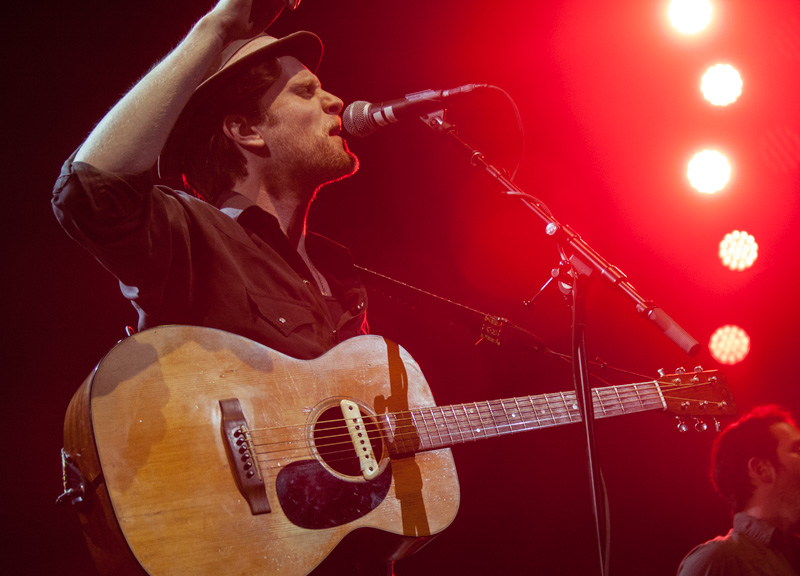 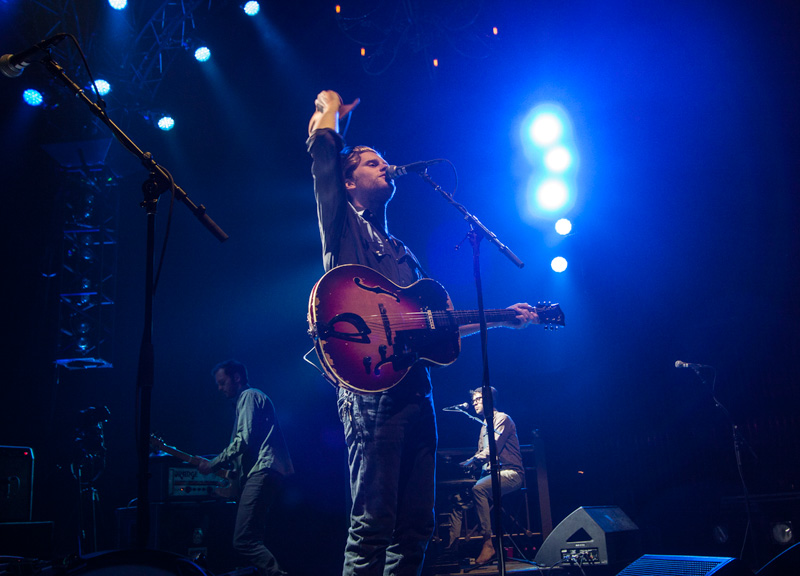 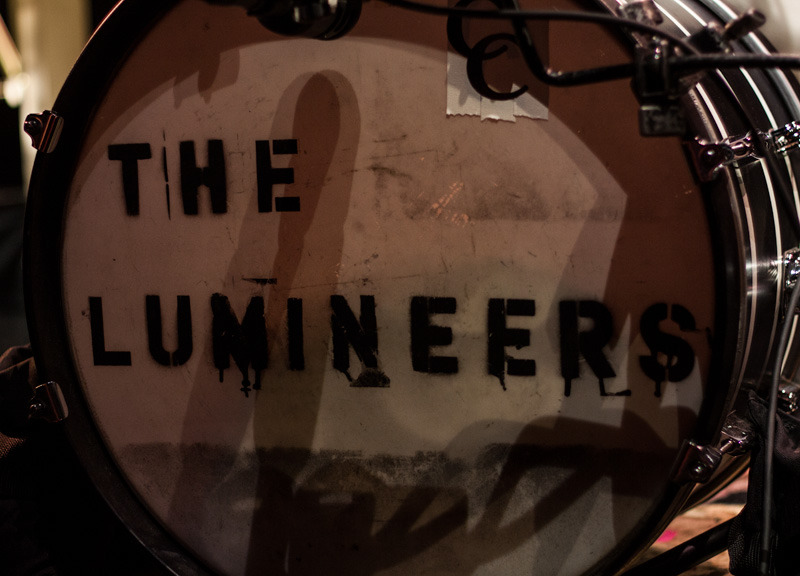 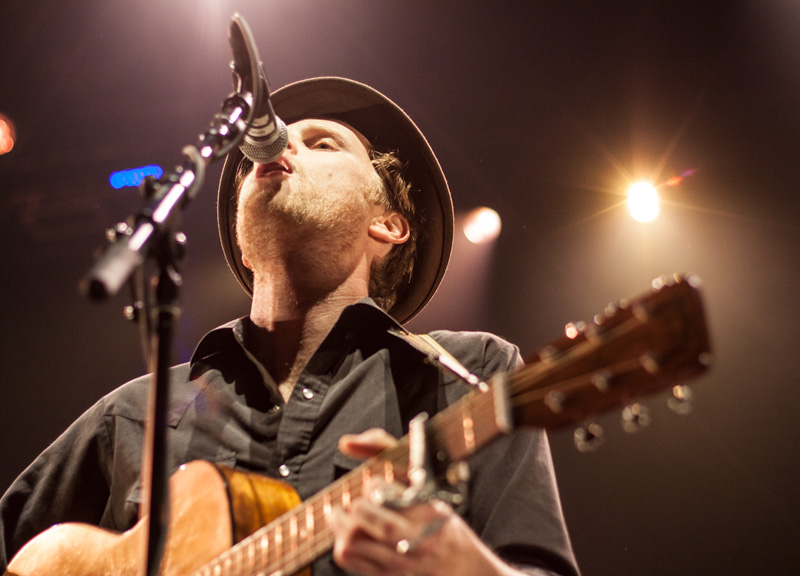 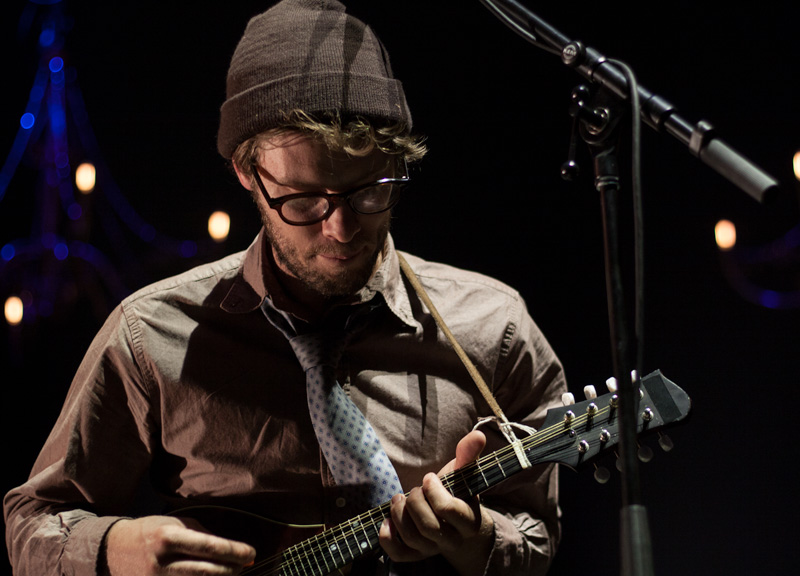 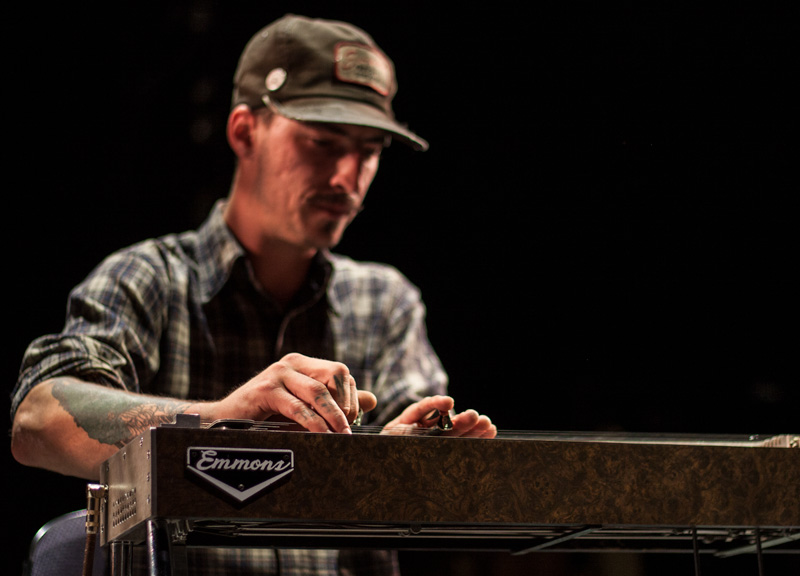 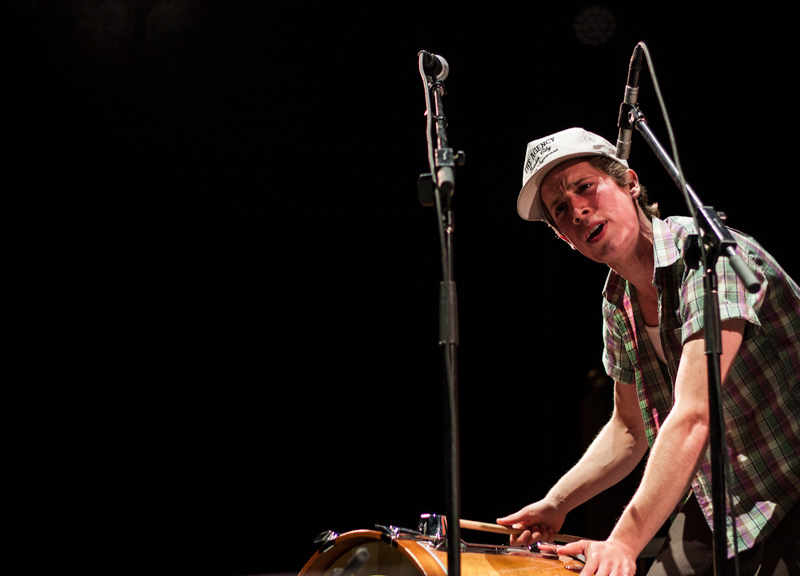 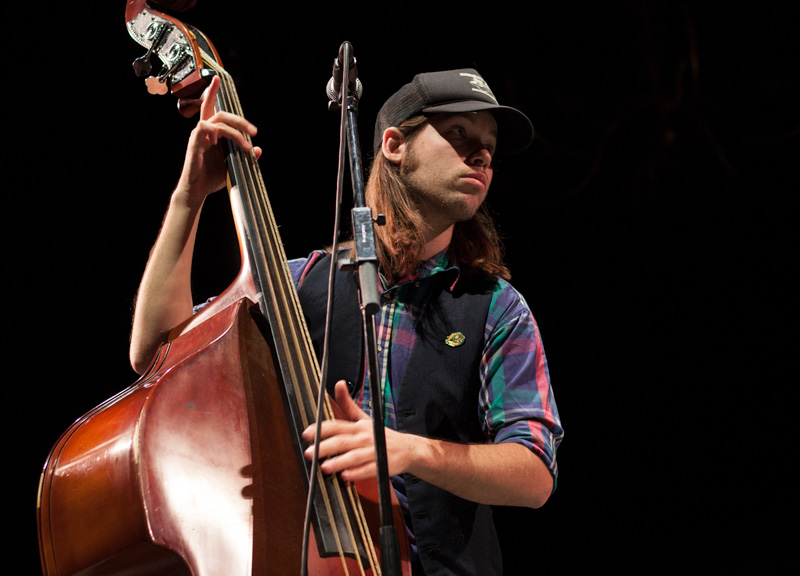 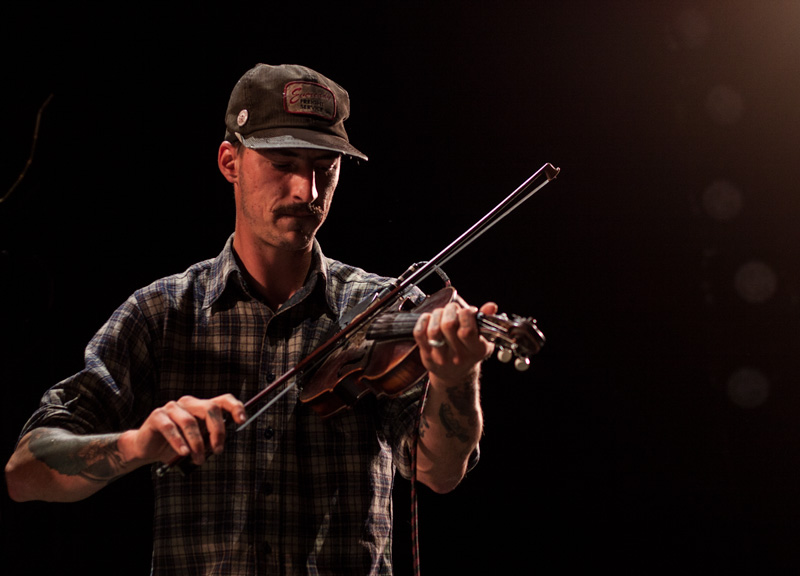 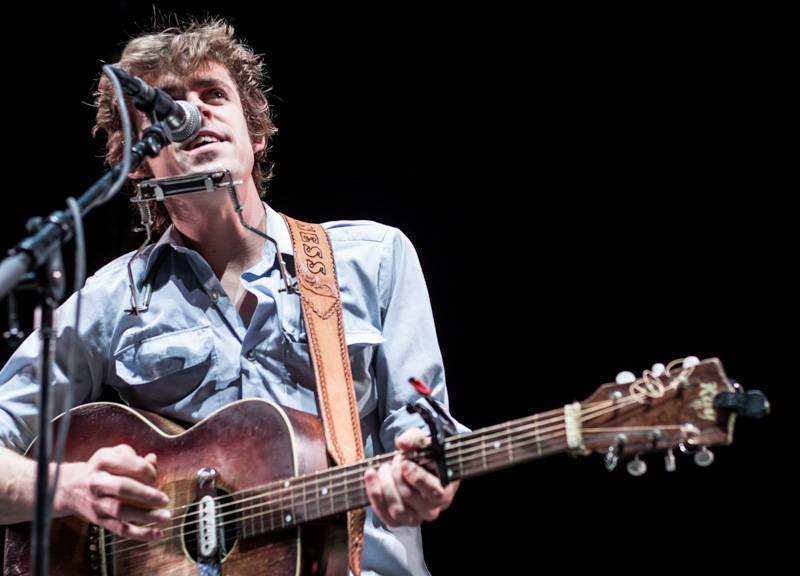 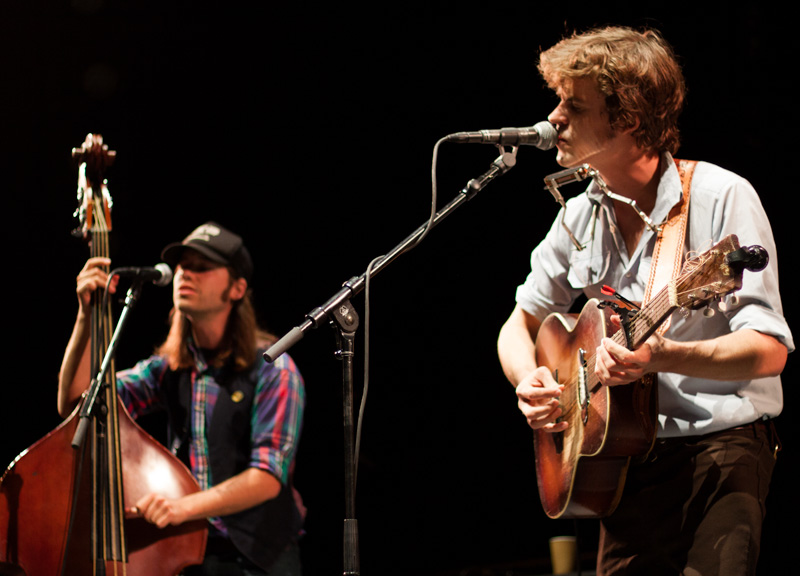 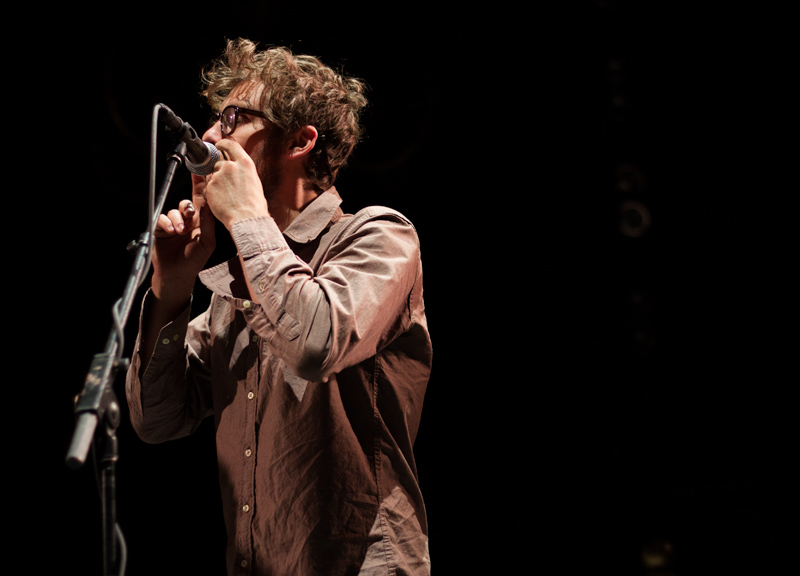 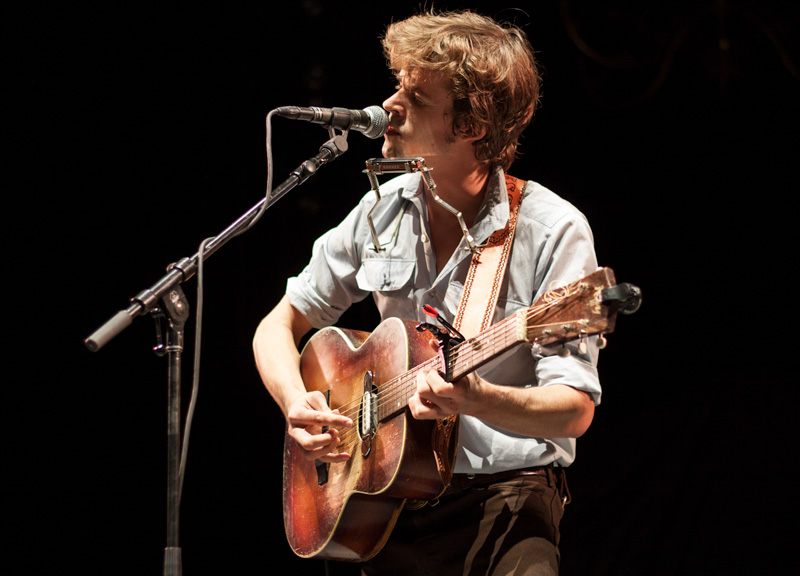 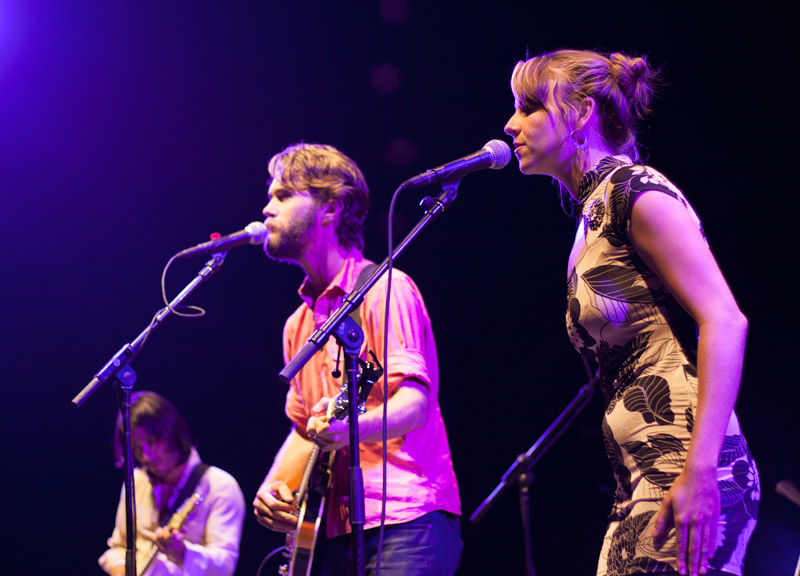 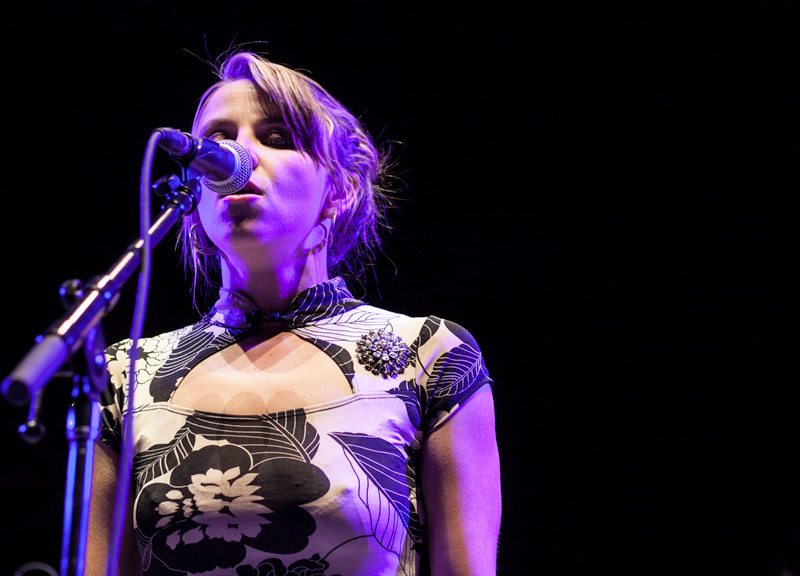