Look At This Show! Isn’t It Neat? Wouldn’t It Make Your Sunday Complete? 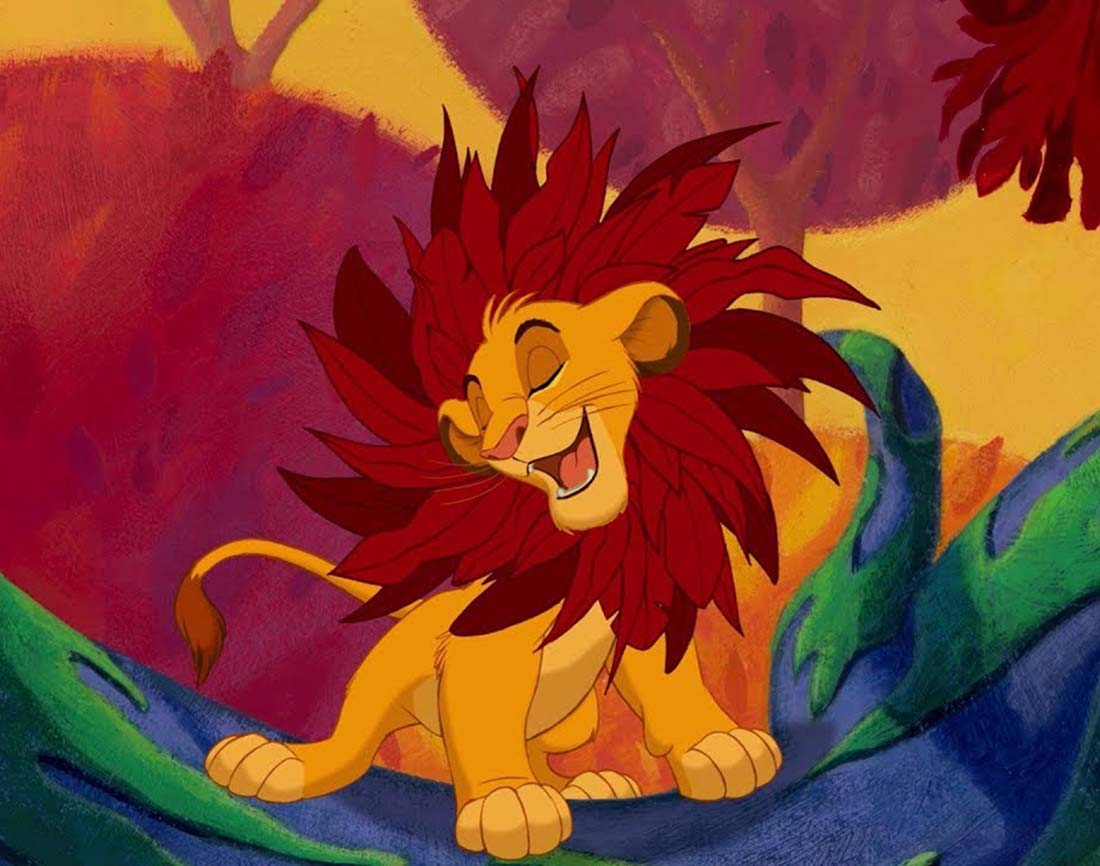 Be Prepared: Kwinton Gray Is Bringing Some Of Dallas’ Most Talented Musicians Together On Sunday To Perform Their Favorite ’90s Disney Songs At Three Links.

Kwinton Gray isn’t exactly lacking for things to do these days.

At the moment, the 23-year-old keyboardist is working on two new albums — one for his band The Funky Knuckles and another for his band Friday’s Foolery — and, at the same time, he’s still also gigging around Dallas plenty with his third group, the Kwinton Gray Project. Oh, and every now and then, he fills in on keys in the backing band for someone named Janet Jackson, too.

But, even though he doesn’t exactly have a ton of time on his hands these days, an idea that’s been festering around in his mind for a while now kept popping up and begging to be paid attention.

So, like the lead characters in many of the animated musicals that he adored as a child, he’s decided to no longer ignore that nagging notion, but rather to embrace it as his destiny: And now, on Sunday, December 30, at Three Links in Deep Ellum, Gray and more than a dozen of his closest friends in the Dallas music scene will perform a show of their favorite songs from the animated Disney movie musicals of the ’90s.

“Disney has been one of my biggest musical influences since I was a kid,” Gray says when asked about how the idea for the night came to him. “My siblings [bass player KJ Gray and singer Kierra Gray] and I are self-taught musicians, and we all would learn all the parts to our favorite Disney movies [in order to learn how to play].”

In addition to his fellow music scene fixture siblings who’ll join him on stage as part of the night, Gray’s house band on Sunday will consist of his Kwinton Gray Project bandmates and a whole cast of others —  including Grammy-winning Snarky Puppy guitarist Mark Lettieri, members of Friday’s Foolery and The Funky Knuckles, and even a few additional players. Gray himself will serve as the music director for the band, which he describes as “a big family on stage” and “the Dallas music scene coming together.” And that’s something he can say with certainty, too, after having hosted multiple full band rehearsals in preparation for the night, each of which he says lasted for around seven hours so as to make sure everyone was really embracing the spirit of the event.

“Disney has always been brilliant at storytelling — it’s like I can feel the music and lyrics just as much as I can hear them,” Gray says. “Capturing the essence of magic in the music has always captivated me. From the orchestration to the lyrics, Disney has mastered capturing that magic to me. [The hardest part of preparing for this show] was just narrowing [our song selection] down.”

That’s why, Gray says, he’s chosen to focus this evening’s music specifically on the ’90s era of Disney films.

“There are too many Disney decades and movies to choose from otherwise,” he says with a laugh. “Mostly, these are just the movies I grew up on. But in their own way, I think they all fit well together.”

Specifically, Gray says those who attend Sunday’s concert can expect to hear songs from Tarzan, Mulan, Beauty & The Beast, The Lion King, Toy Story, Toy Story 2, The Little Mermaid, A Goofy Movie and Hercules, among others.

As for other favorites from that Disney era and others? Well, Gray’s already got a nagging thought brewing again in his mind, teasing him with the idea of throwing another Disney show at some point in the near future.

“I’d love to do another Disney concert,” he says. “But let’s see how this one goes first.”

For what it’s worth, his co-promoter for Sunday night’s show says he’s already on board with doing more shows along these lines in the future.

“This was all Kwinton,” says The Grey Hat‘s Moses Habtezghi. “It was really all his idea — but I was immediately on board with it because Kwinton, to me, is pretty clearly one of the rising stars of the Dallas music scene. If he wants to do more, I’m into it.”