All day long on Saturday, Queerbomb Dallas threw a huge party at RBC in celebration of National LGBTQIA Liberation Day. The celebration included performances, a rally, an open mic, a march around Deep Ellum and a late-night party session. Pride was the theme of the entire day, as all walks of life paraded around the neighborhood at large in extravagant, vibrant costumes.

Of course, this year’s affair also carried additional weight. In addition to celebrating the one-year anniversary of the Supreme Court’s landmark same-sex marriage ruling, the events also stood as a memorial for the lives lost in the mass shooting at gay Orlando nightclub Pulse on June 12.

Reminders of pride were placed all around RBC and across the neighborhood as well — a sister event called FemmeBomb celebrated female artists at the Double Wide and another featuring a performance of cartoon music from the Oak Lawn Band took place at the nearby Latino Cultural Center — with signs carried throughout that bore messages pertaining to unity.

The events were for sure celebratory — this was a party after all — but they served too as a reminder of battles still being fought for overall acceptance. In Dallas, the LGBTQIA community still faces danger even along its Oak Lawn home base, with near-constant reports of violent attacks coming over the course of the past year — a string so bad that Mark Cuban recently had to donate $1 million to the Dallas Police Department to ensure that cops were properly funded to protect these citizens moving forward.

Still, on this night, members and allies of this community proudly flashed their true colors and showed their common strength by instructing attendees to “dress as you never dared or be as naked as the law allows.” Never was this display more visible than during the march throughout Deep Ellum that took place for nearly an hour starting at 8:30 p.m.

Following that march, attendees returned to RBC to dance the night away to the sounds of DJ Ronin. As they partied, flags were waved, hands were thrown in the air and shrieks of excitement filled the room.

Everyone — in this space at least — was gloriously proud. 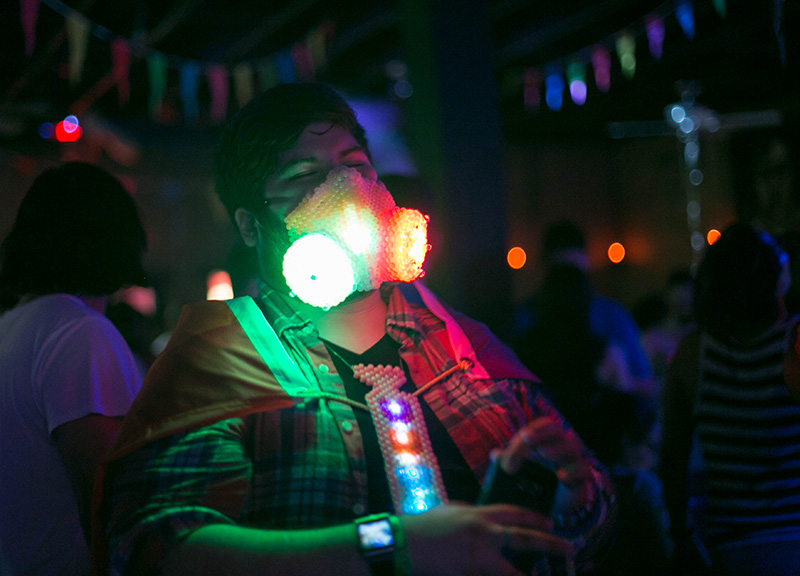 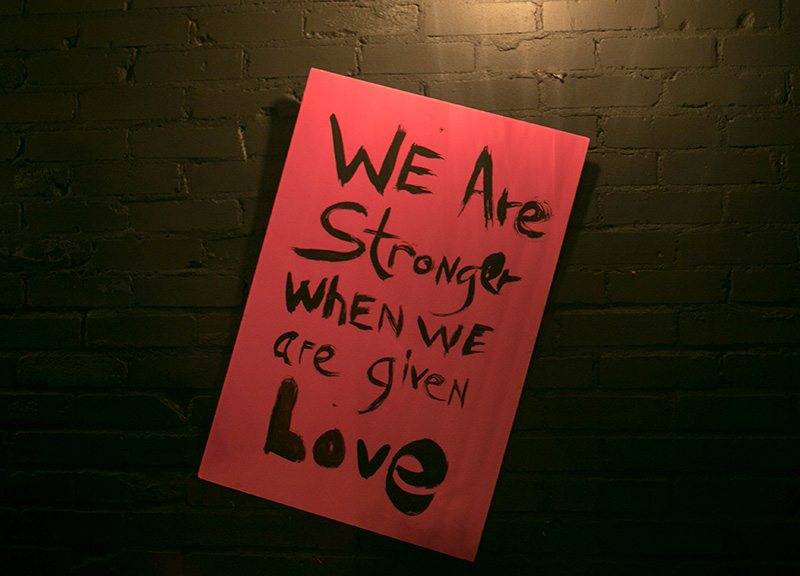 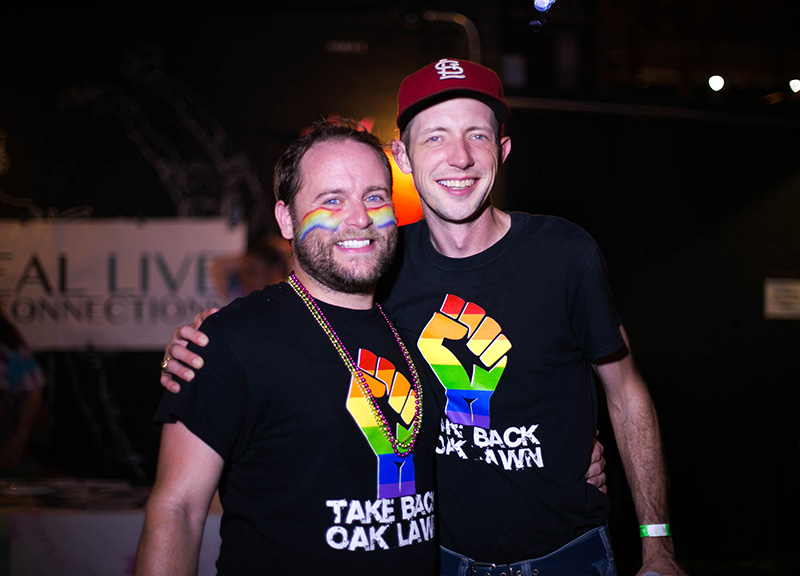 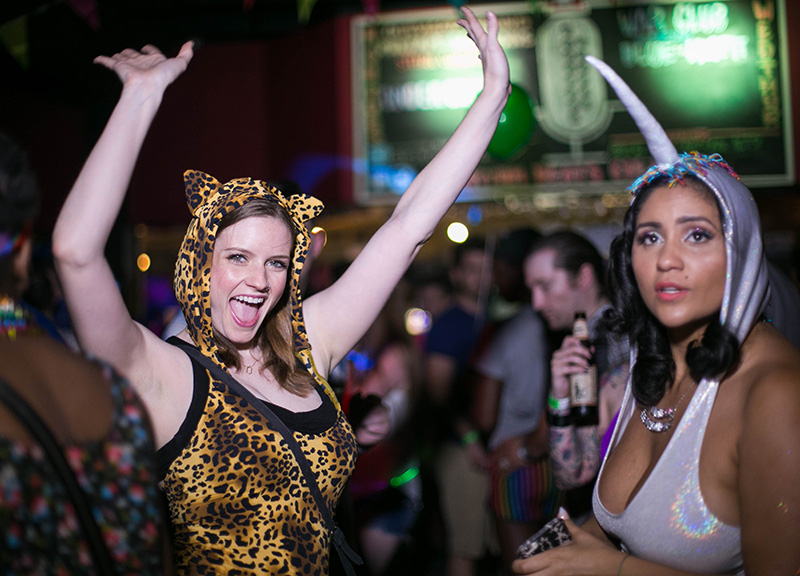 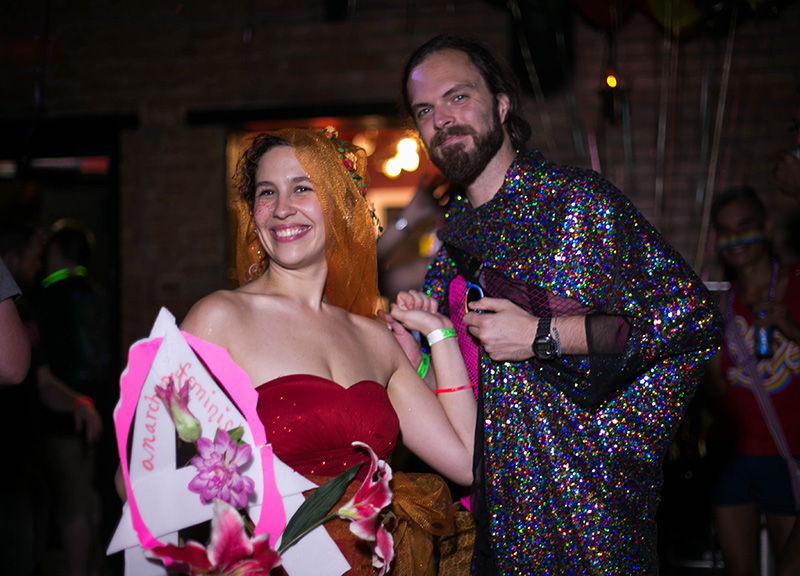 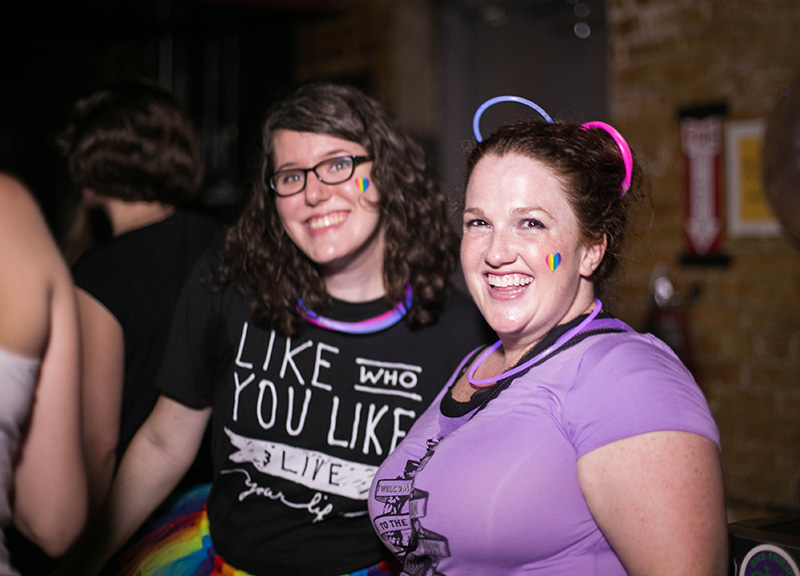 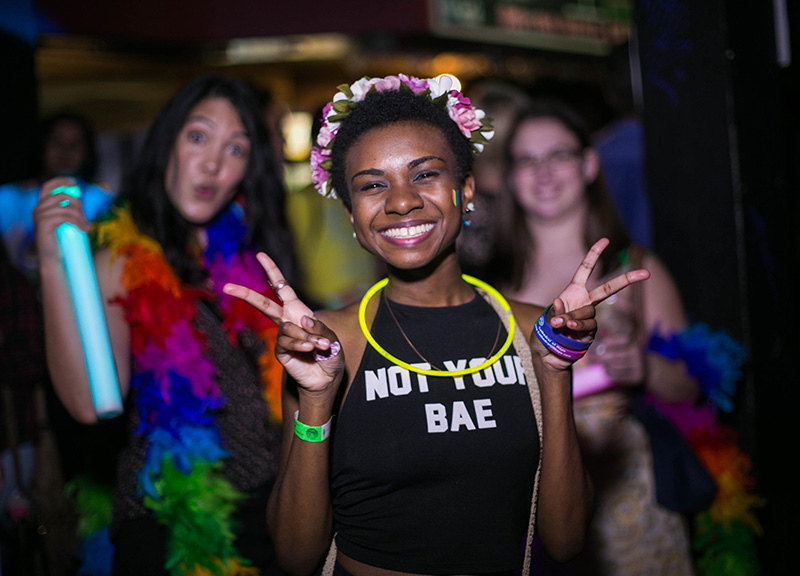 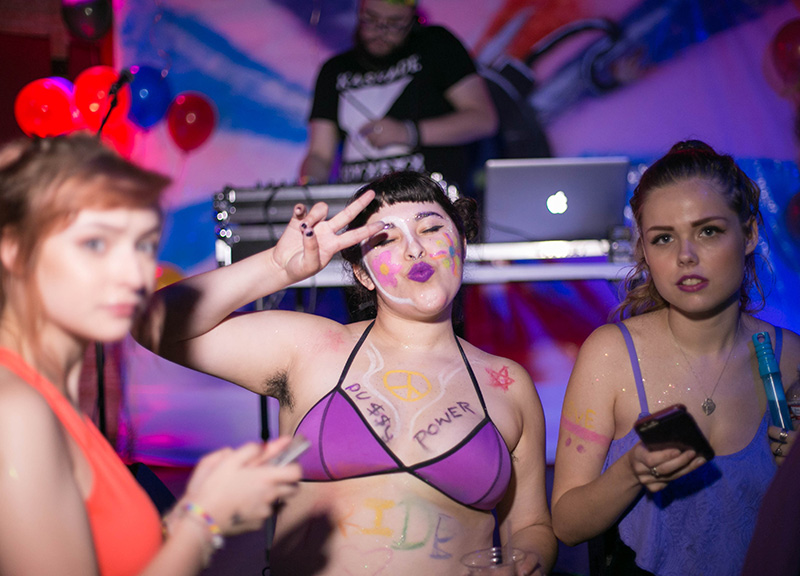 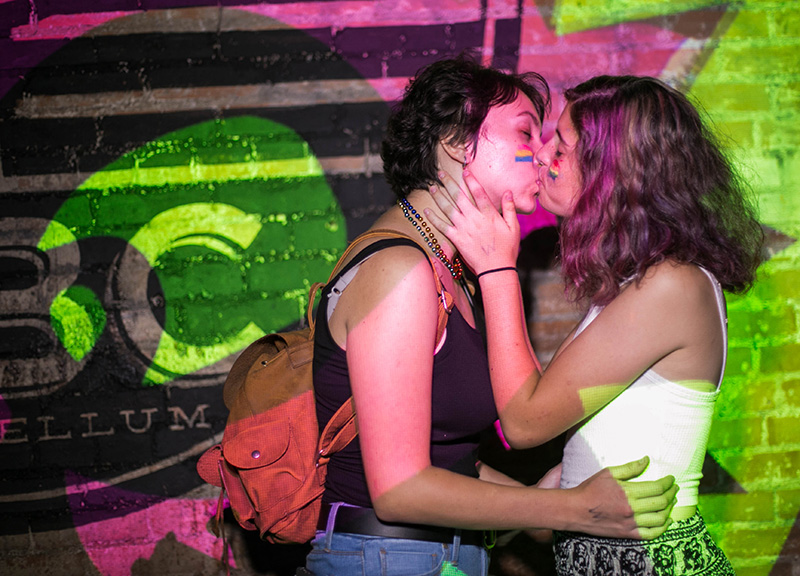 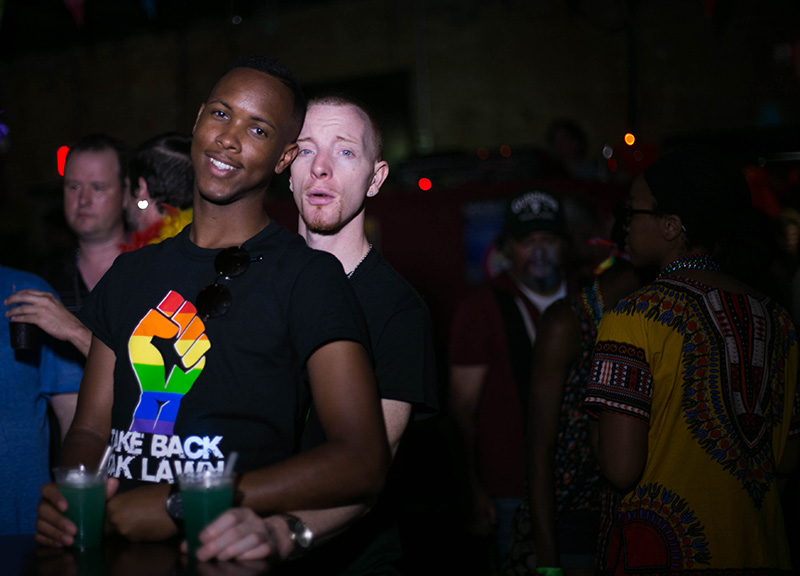 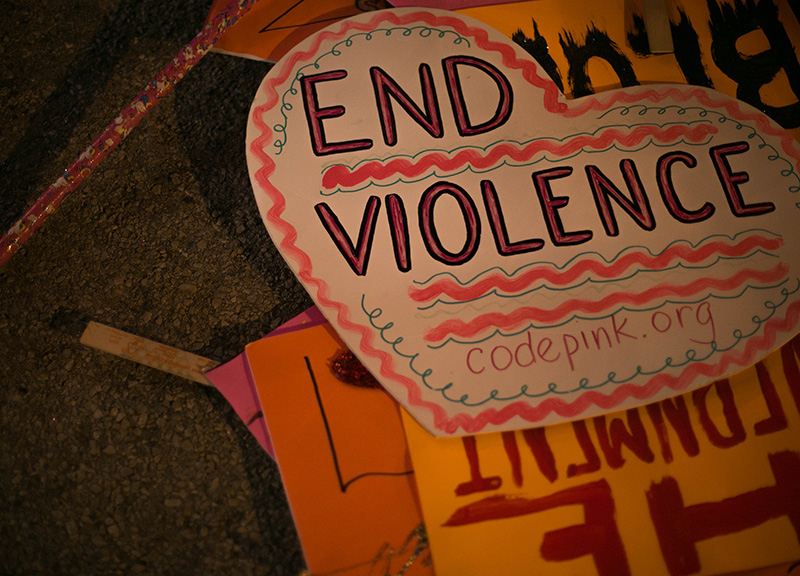 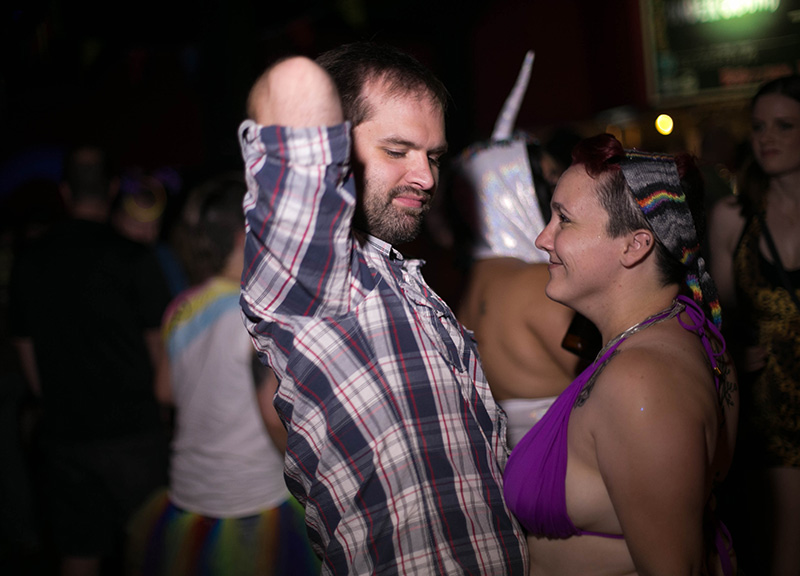 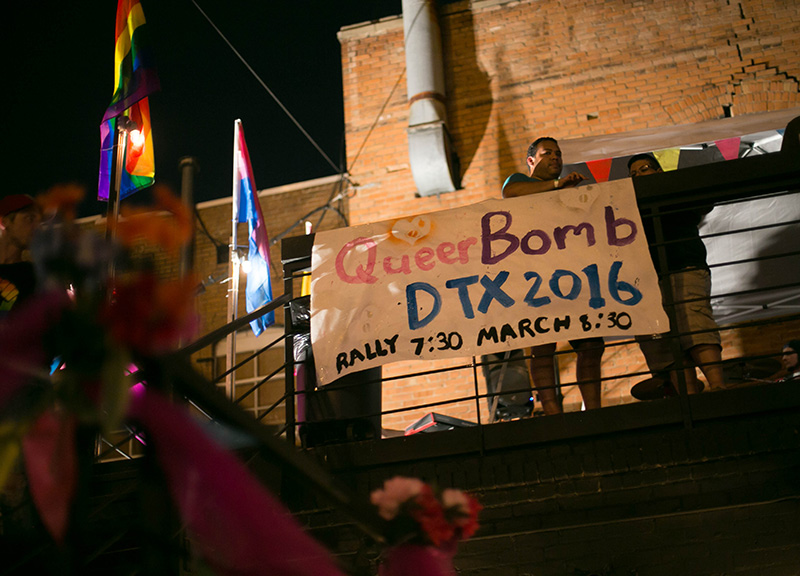 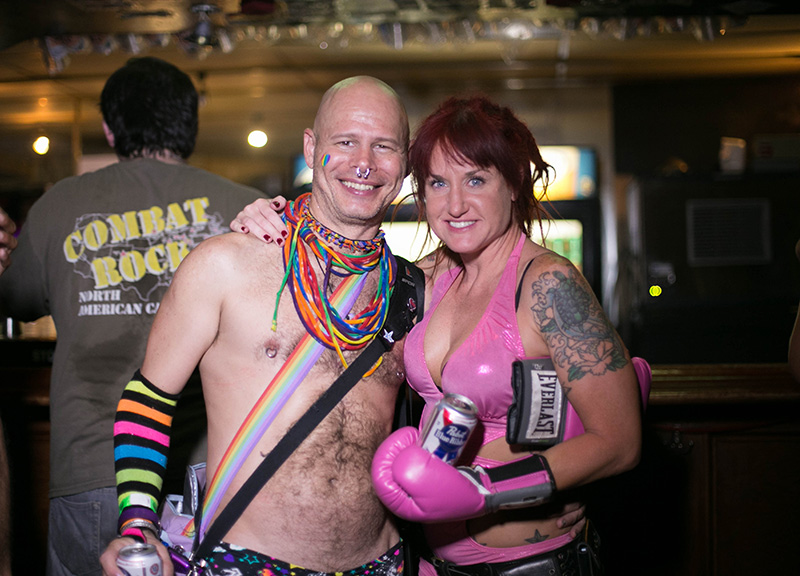 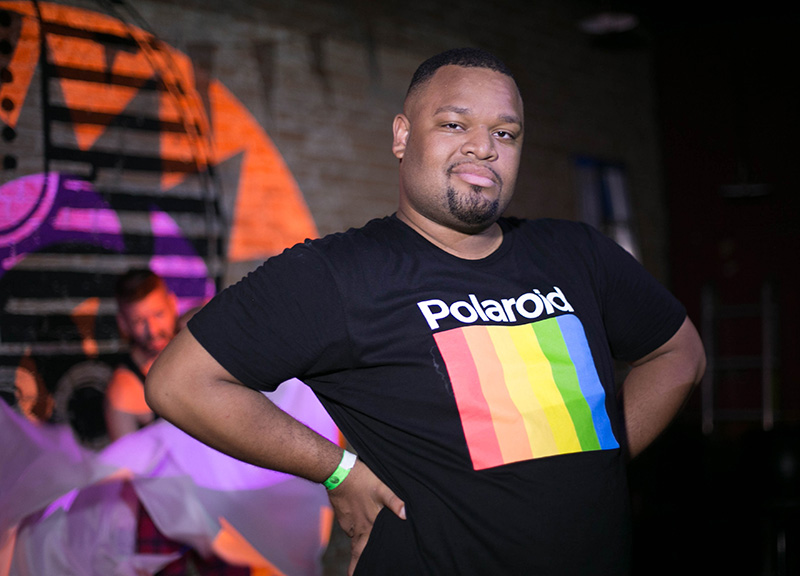 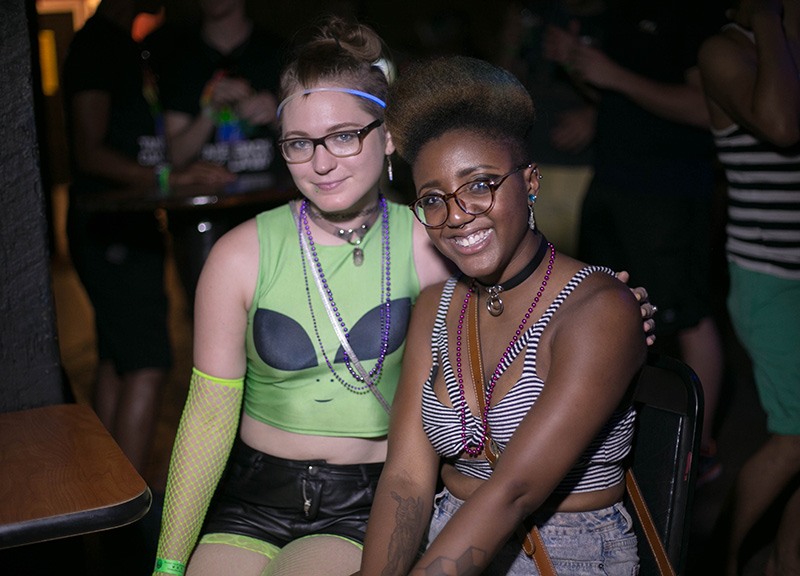 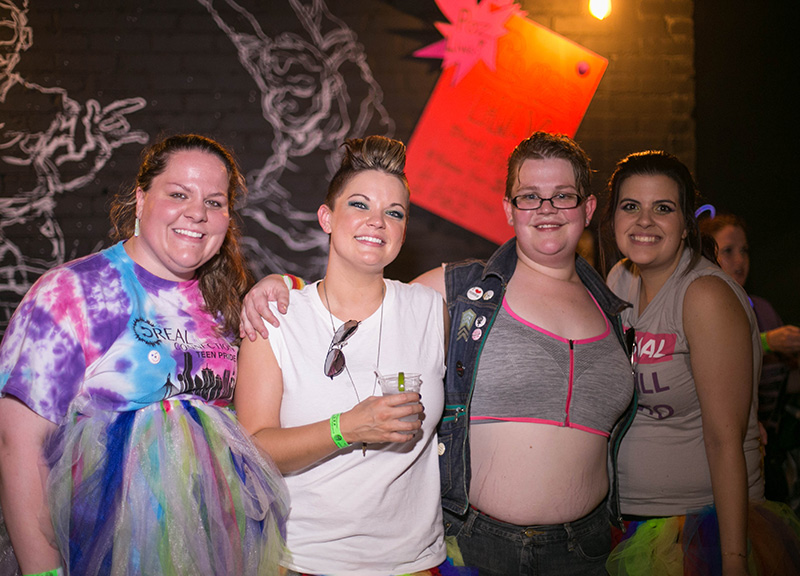 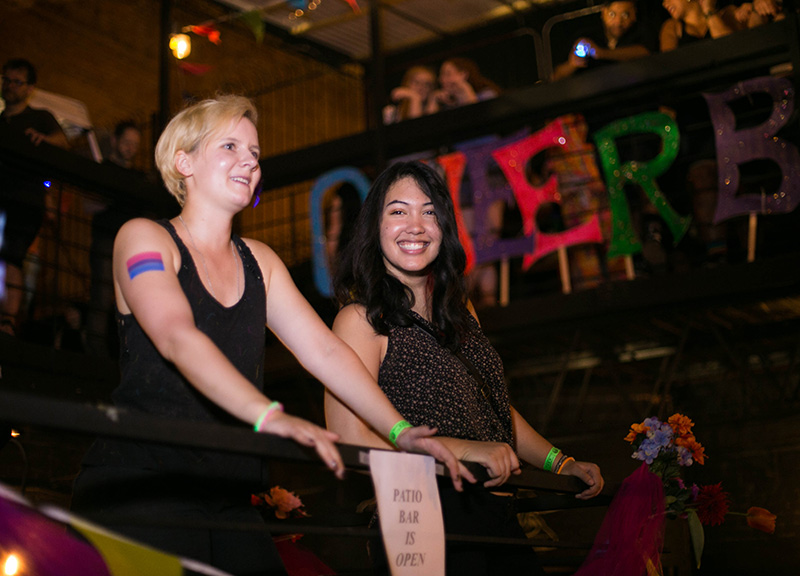 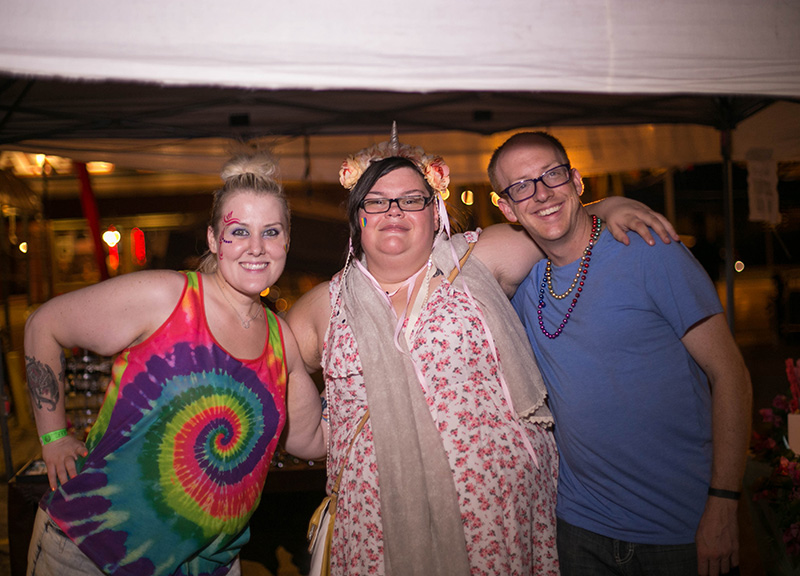 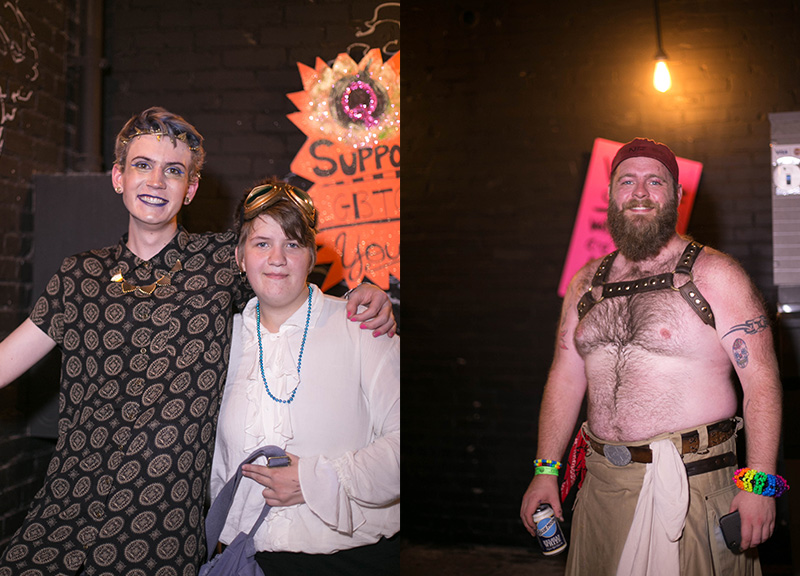 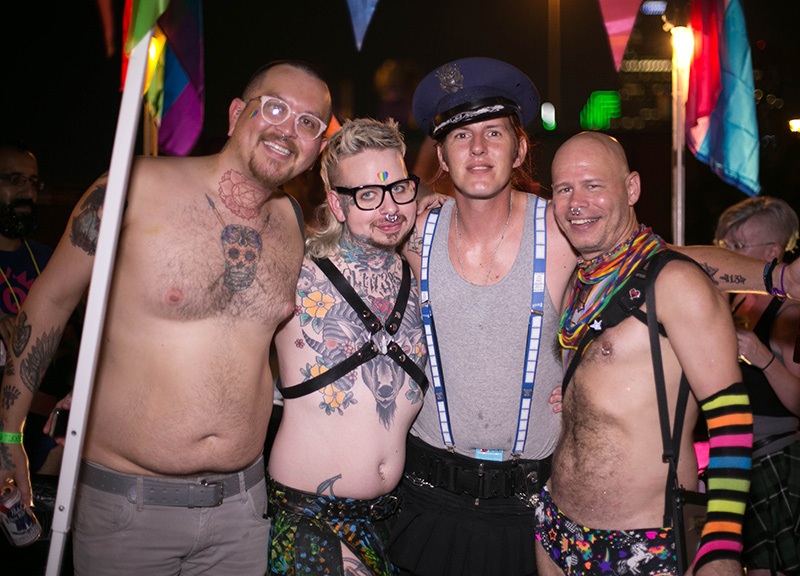 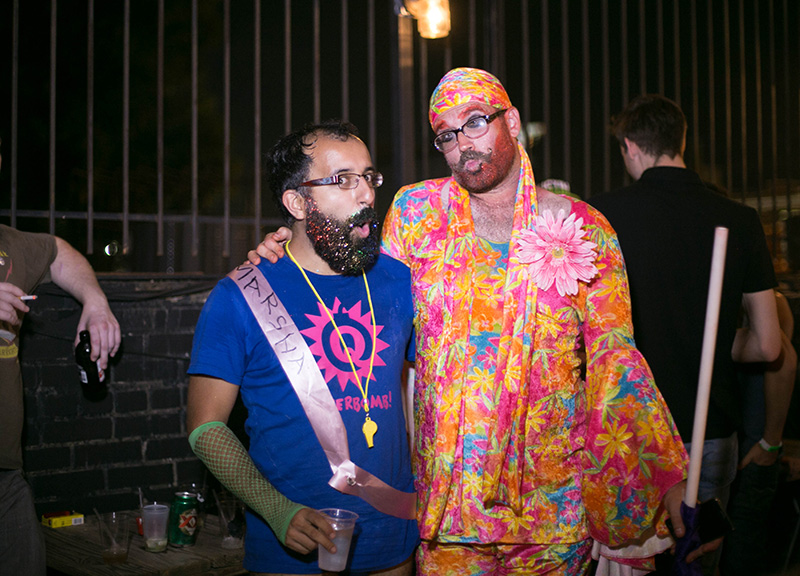 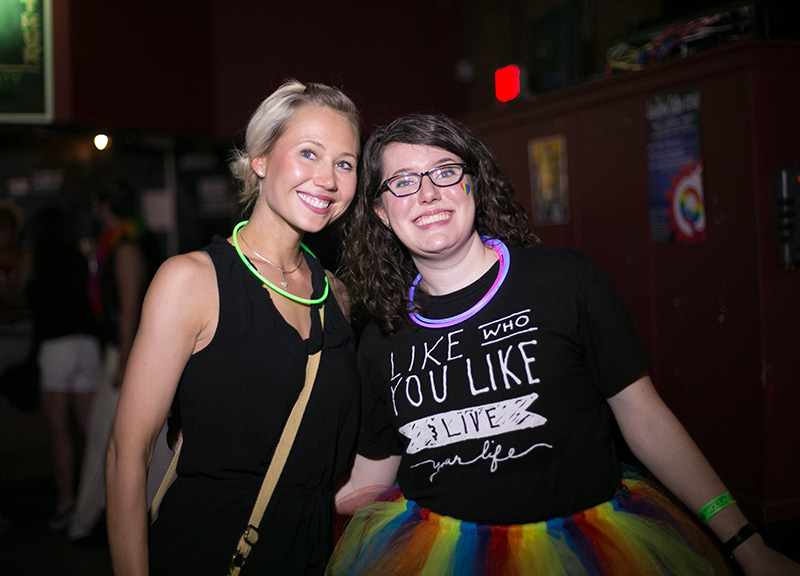 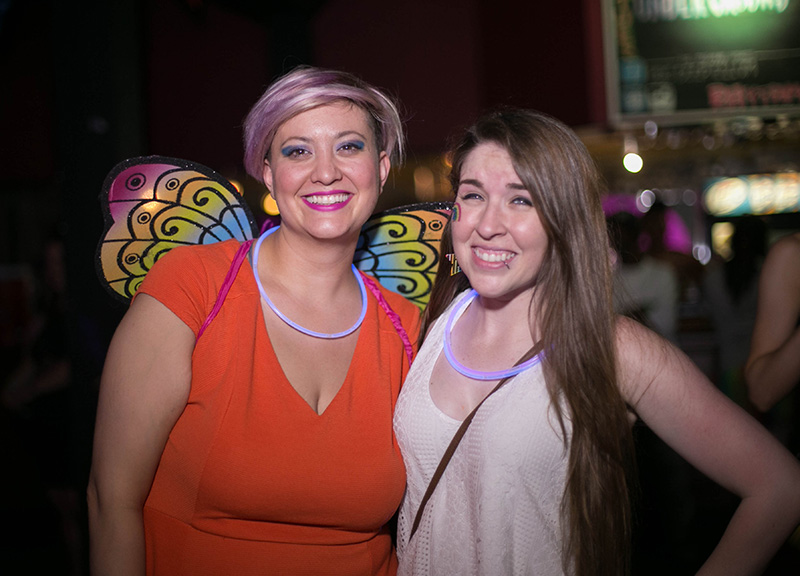 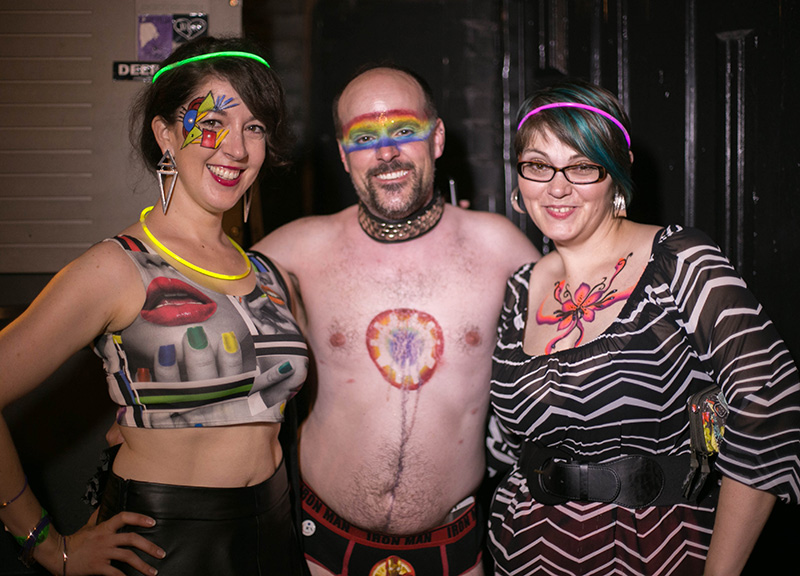 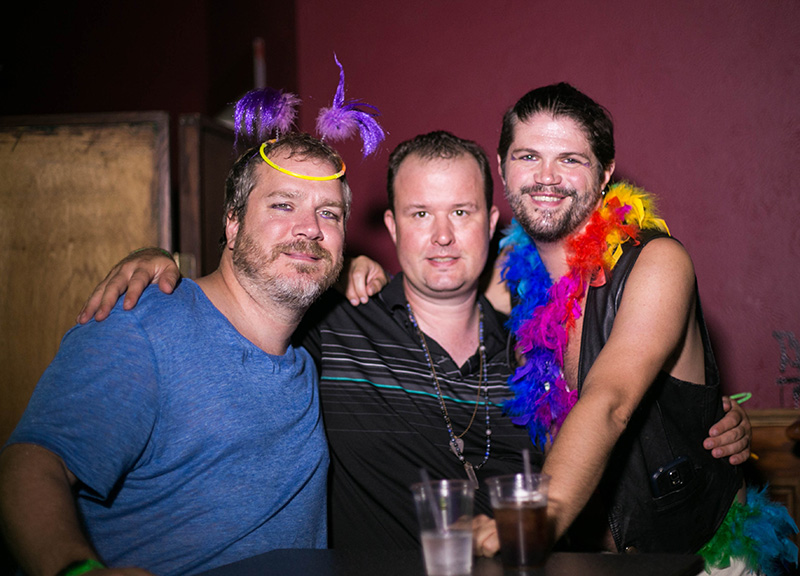 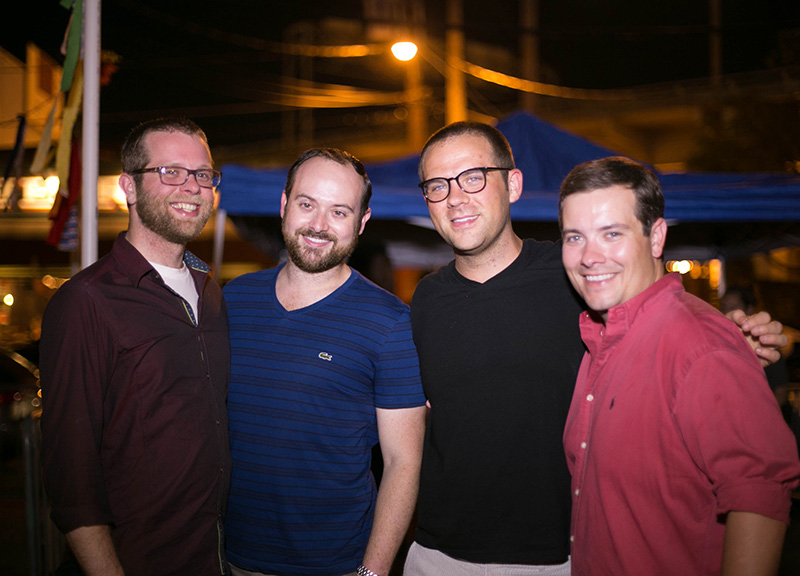 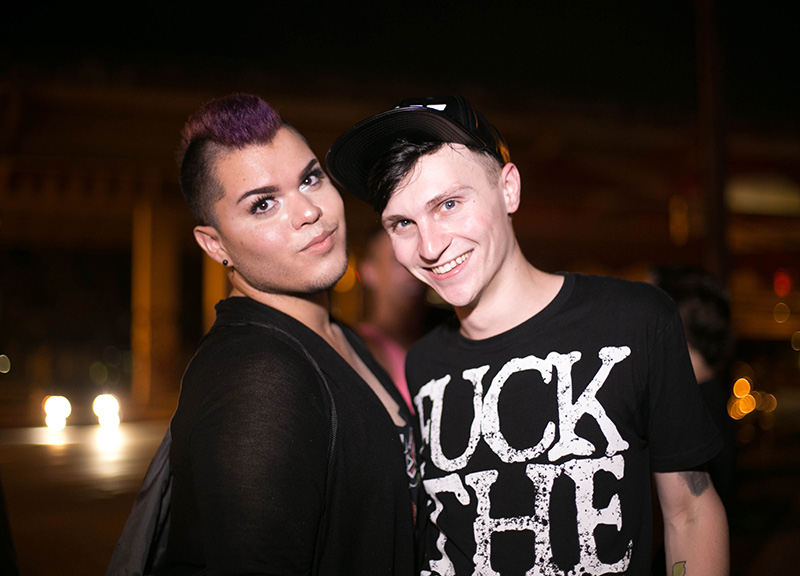 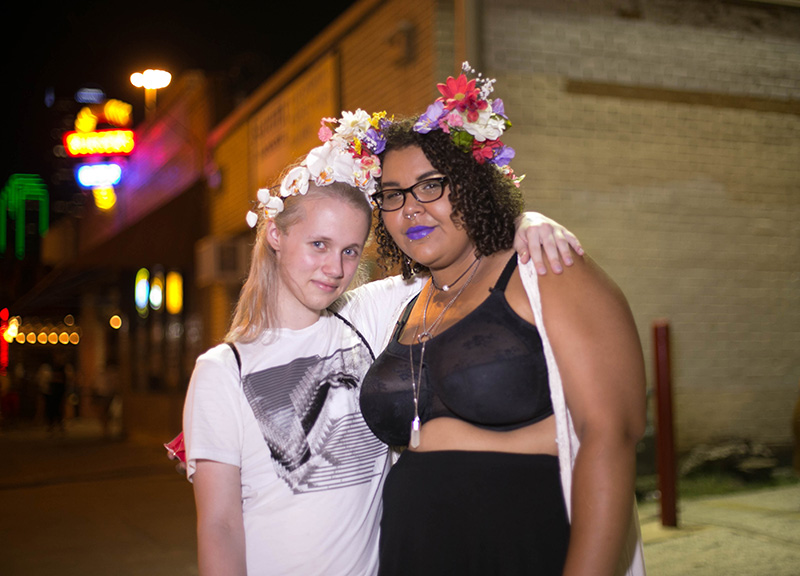