Look At These Fucking Dishes. 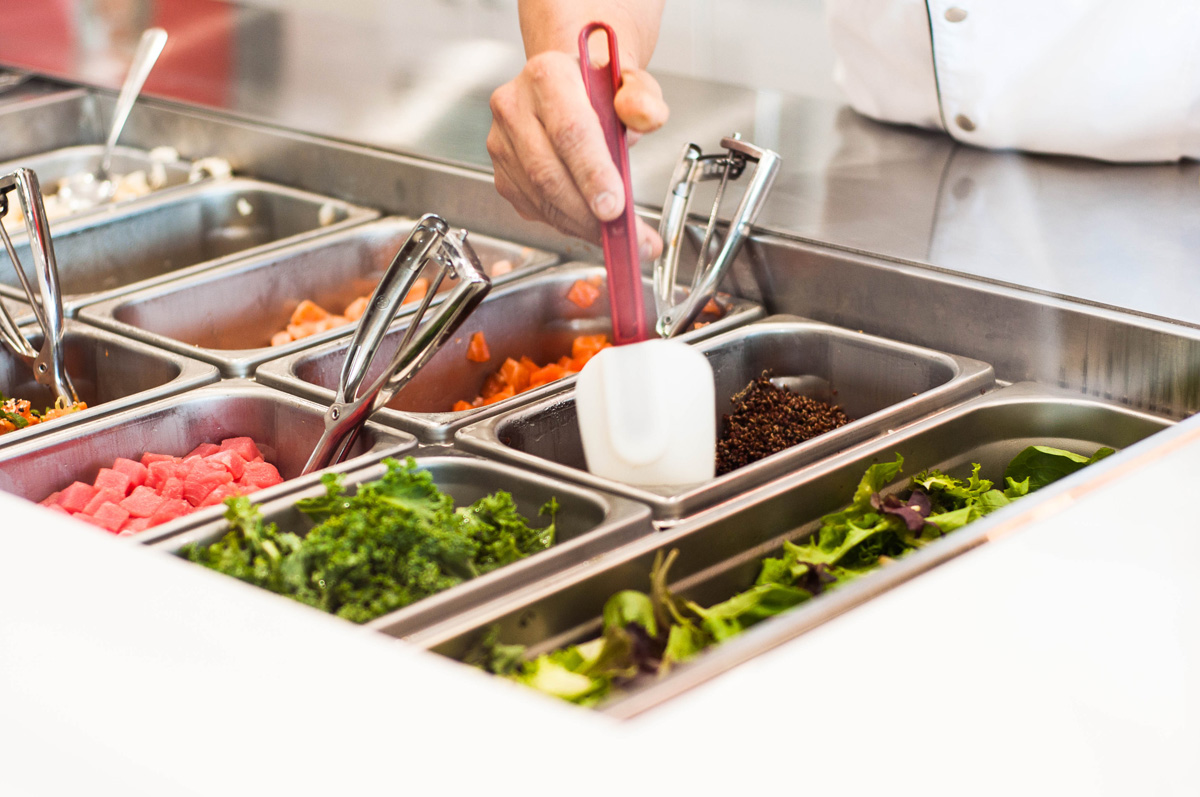 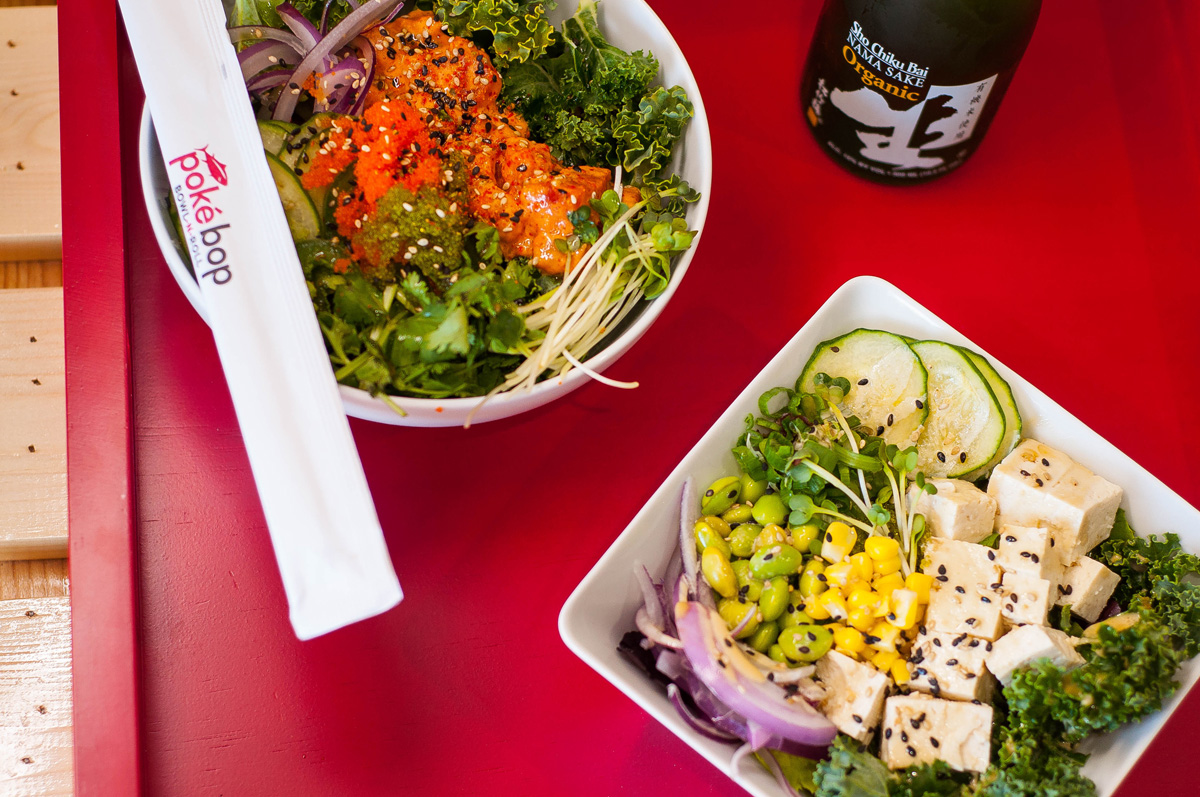 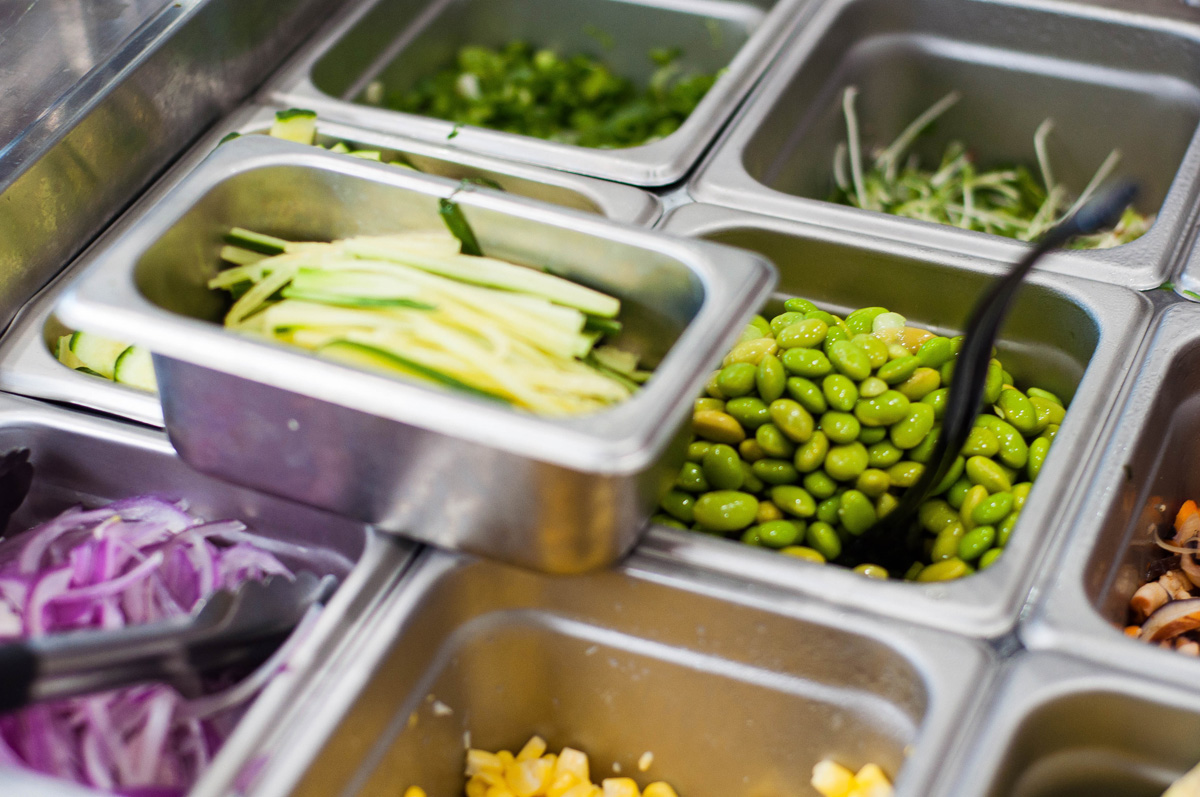 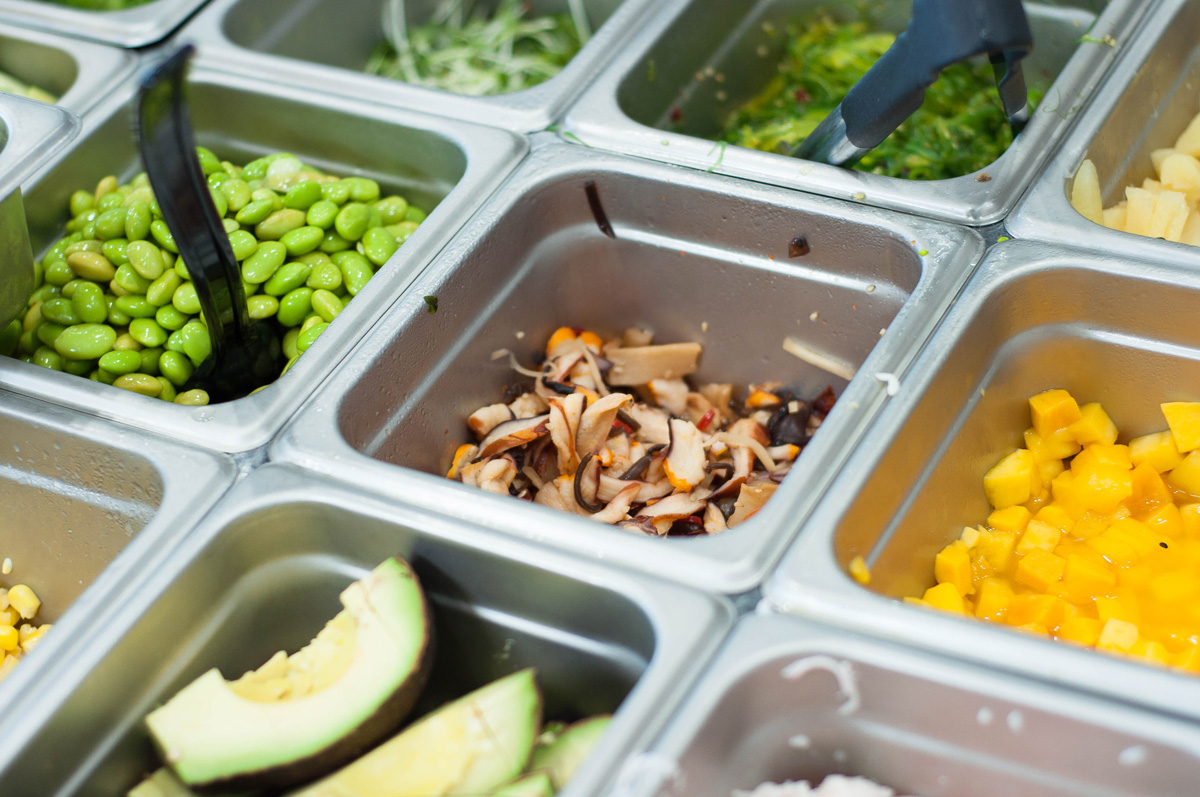 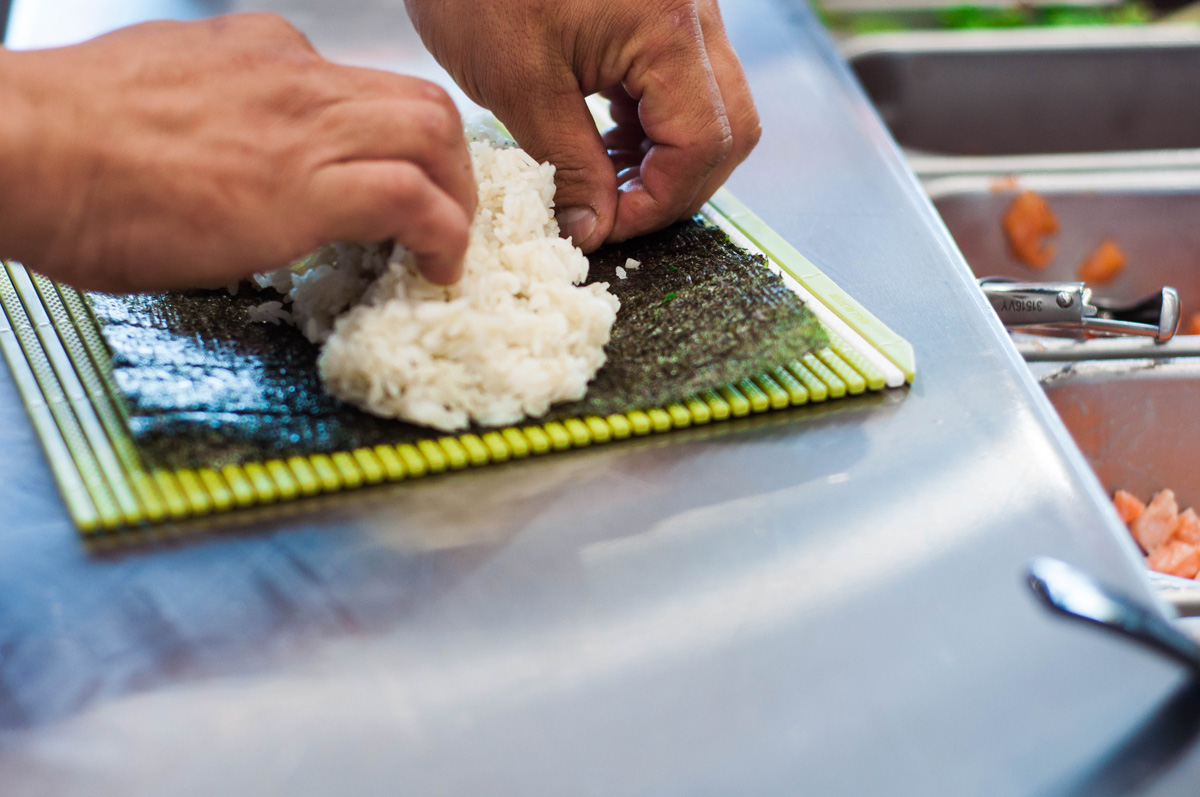 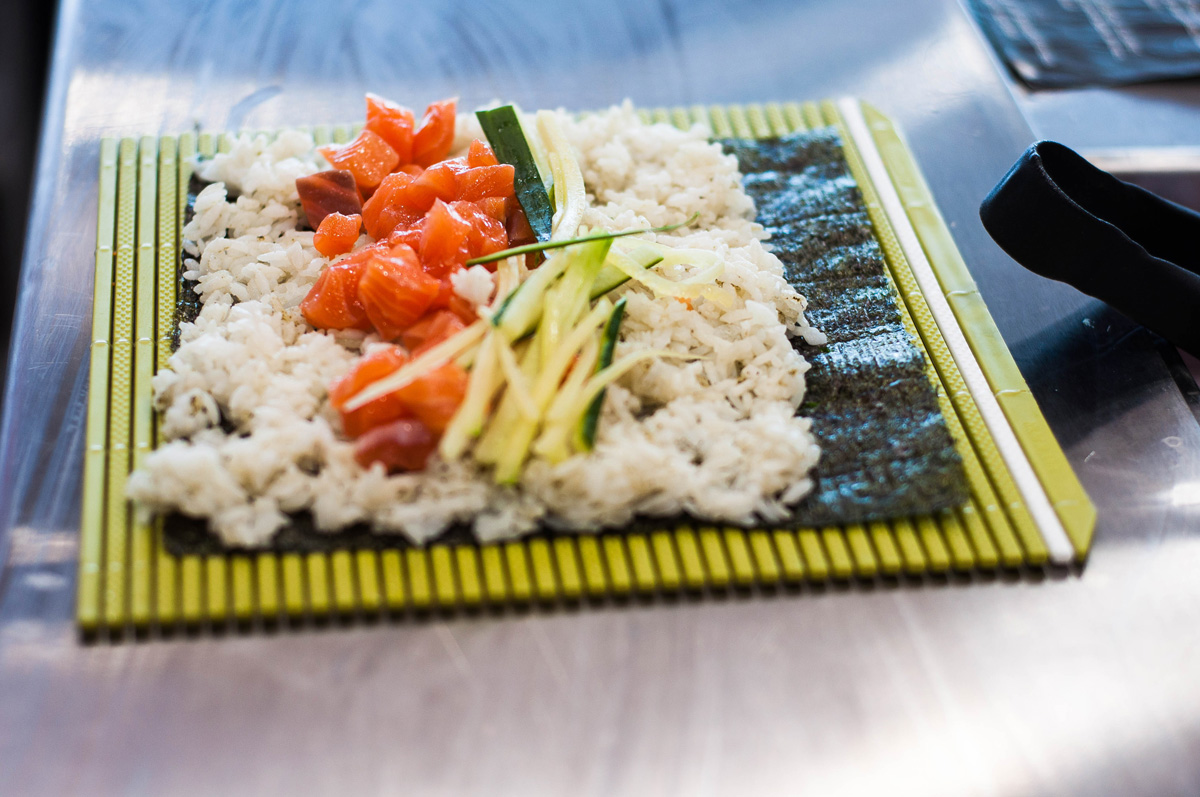 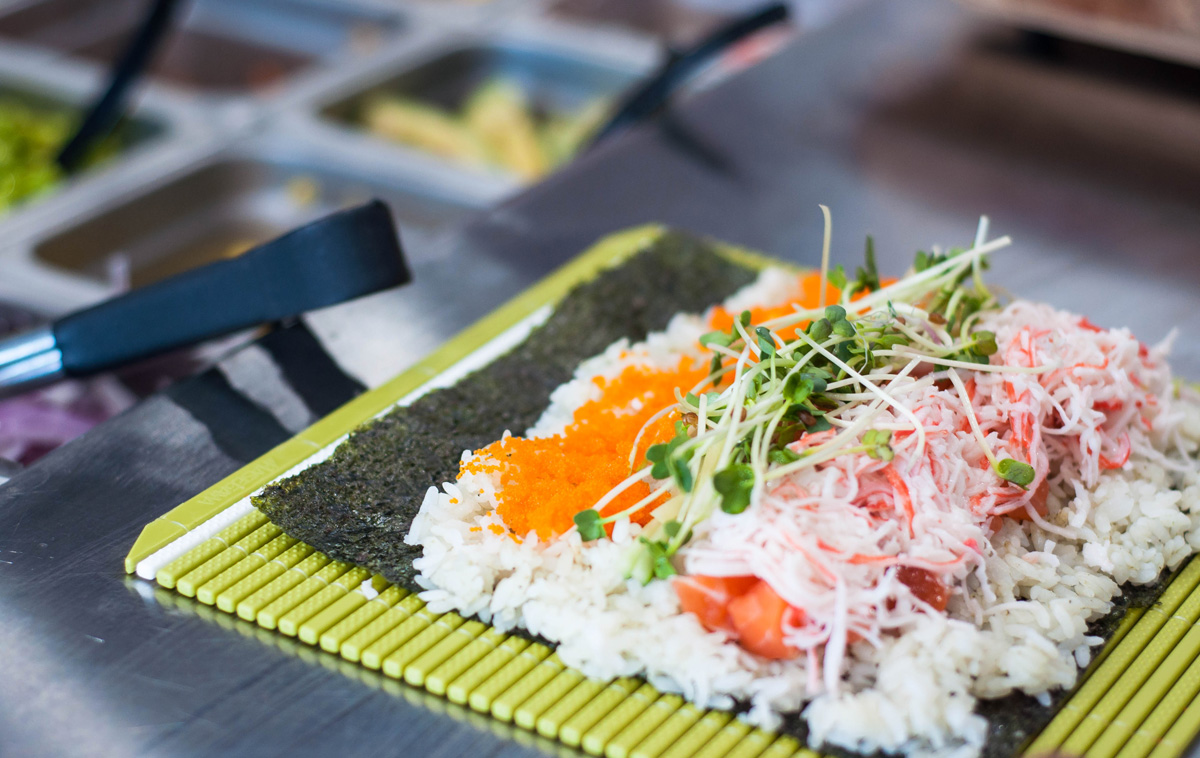 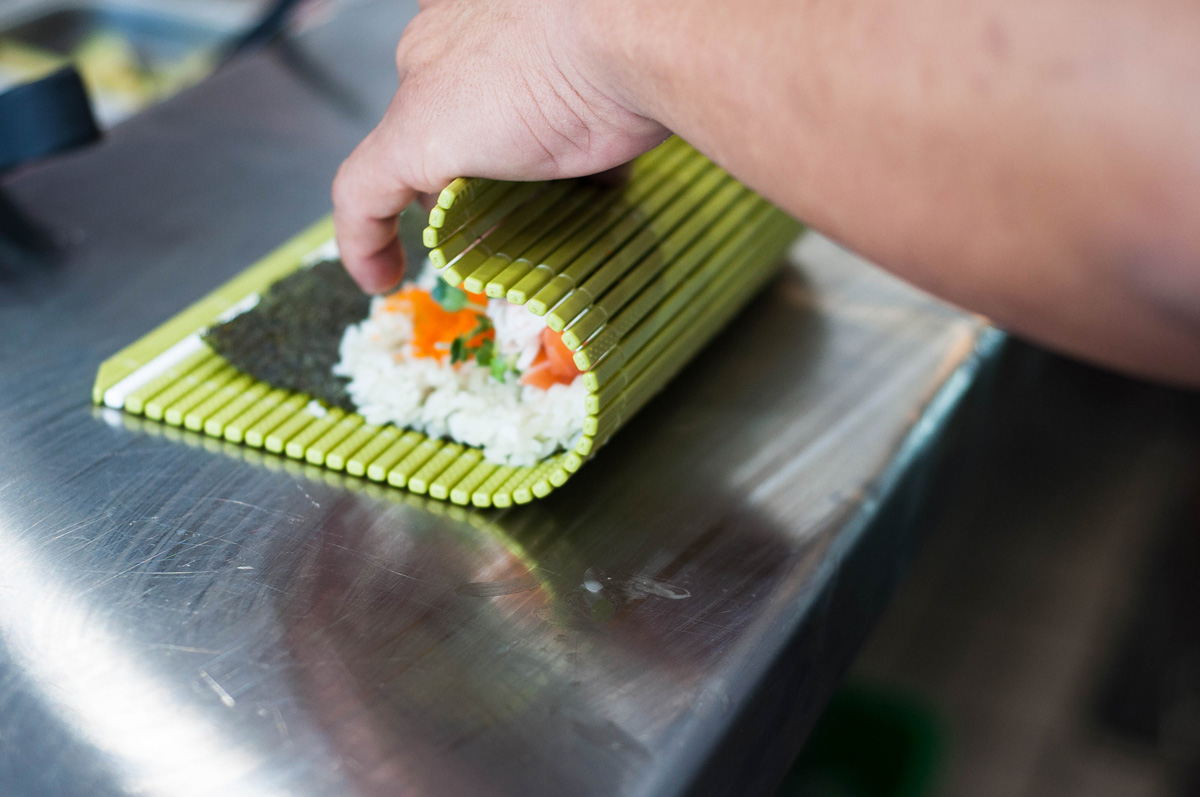 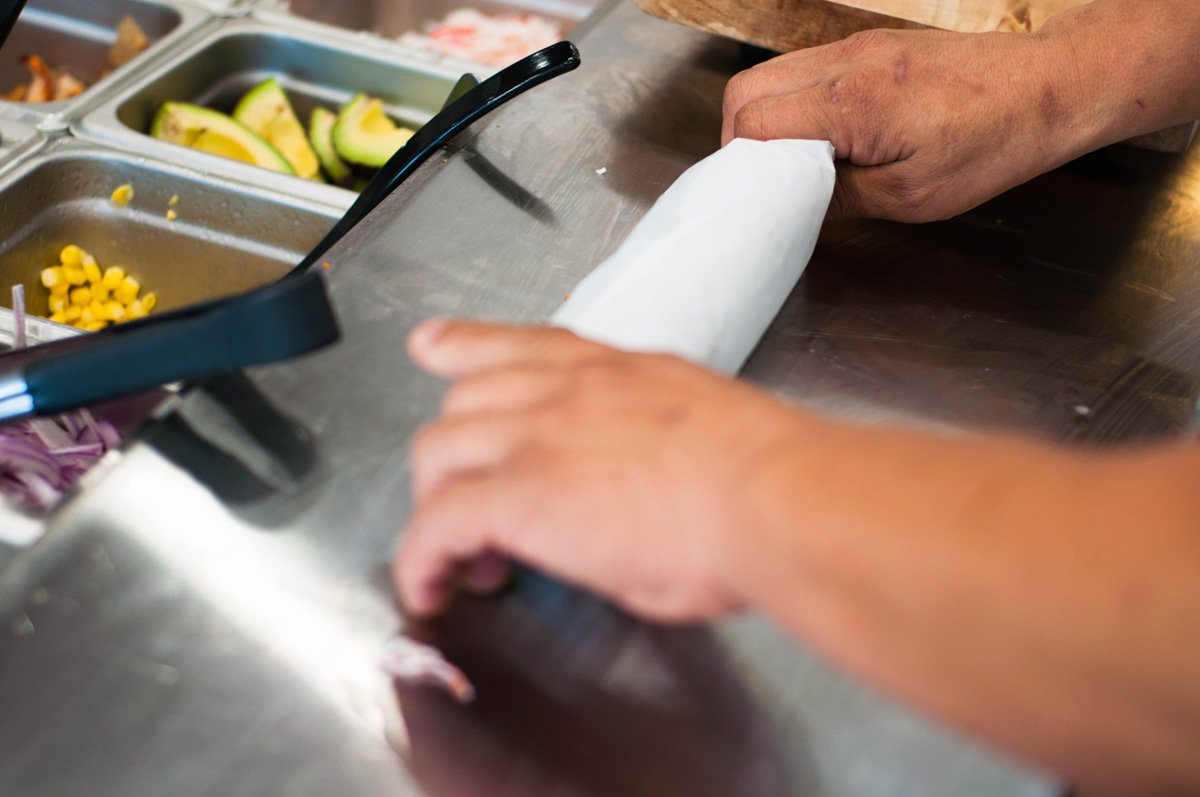 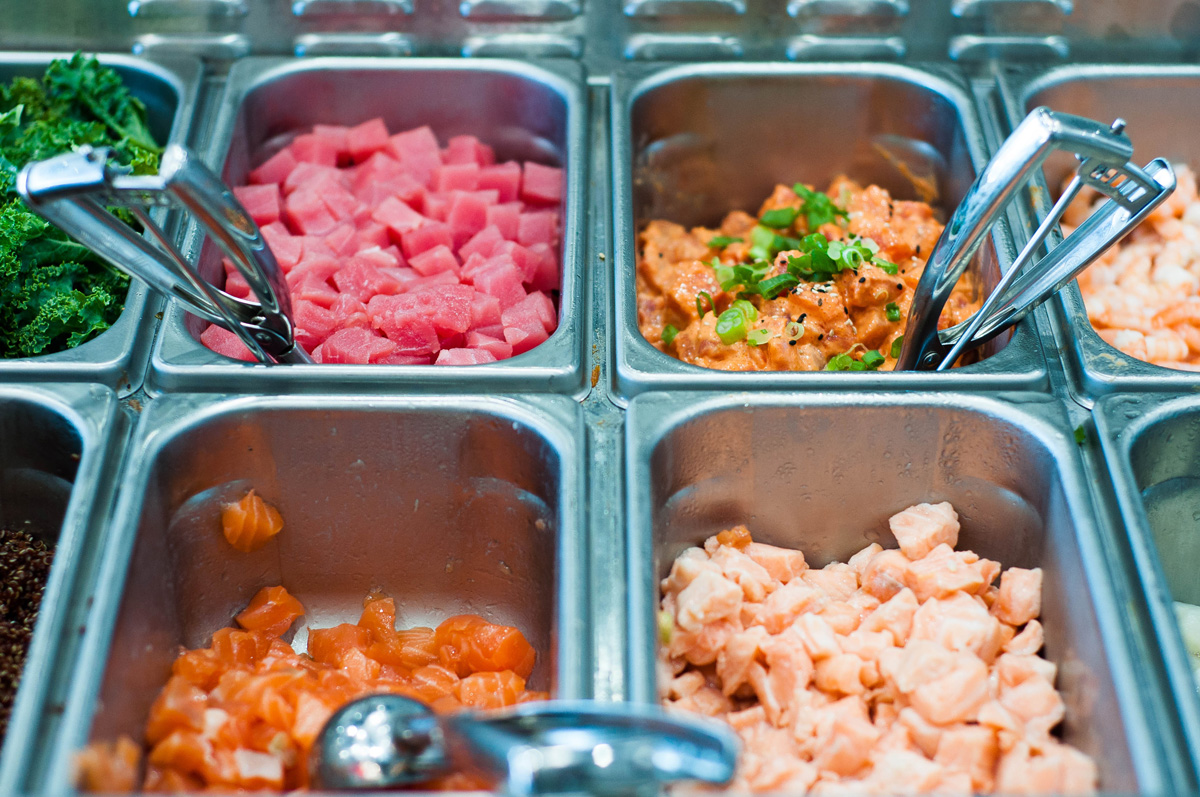 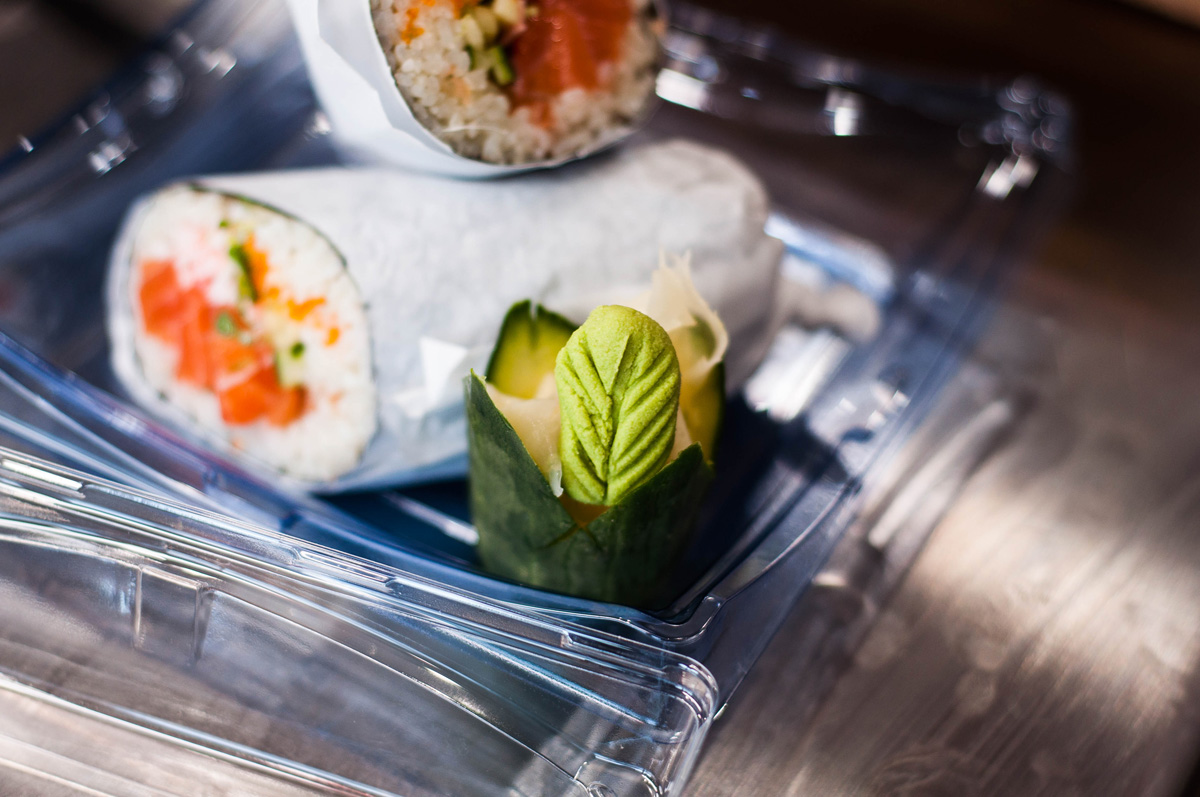 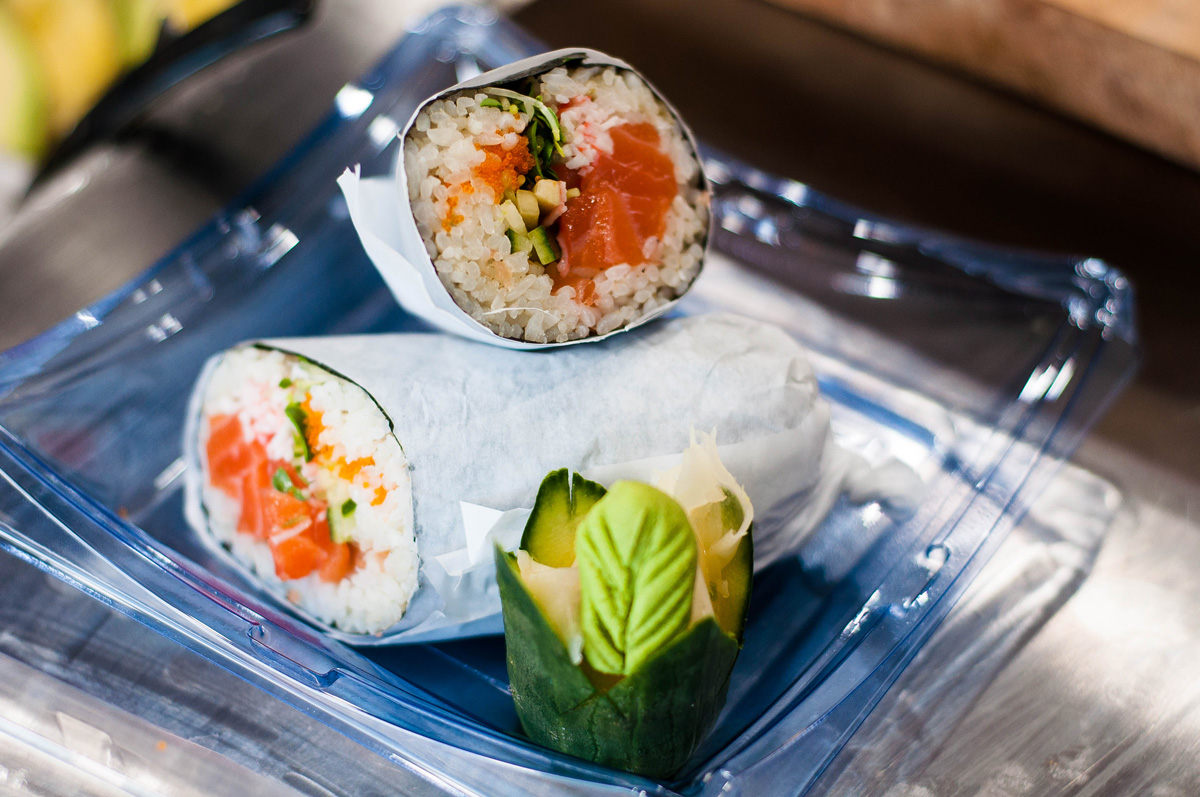 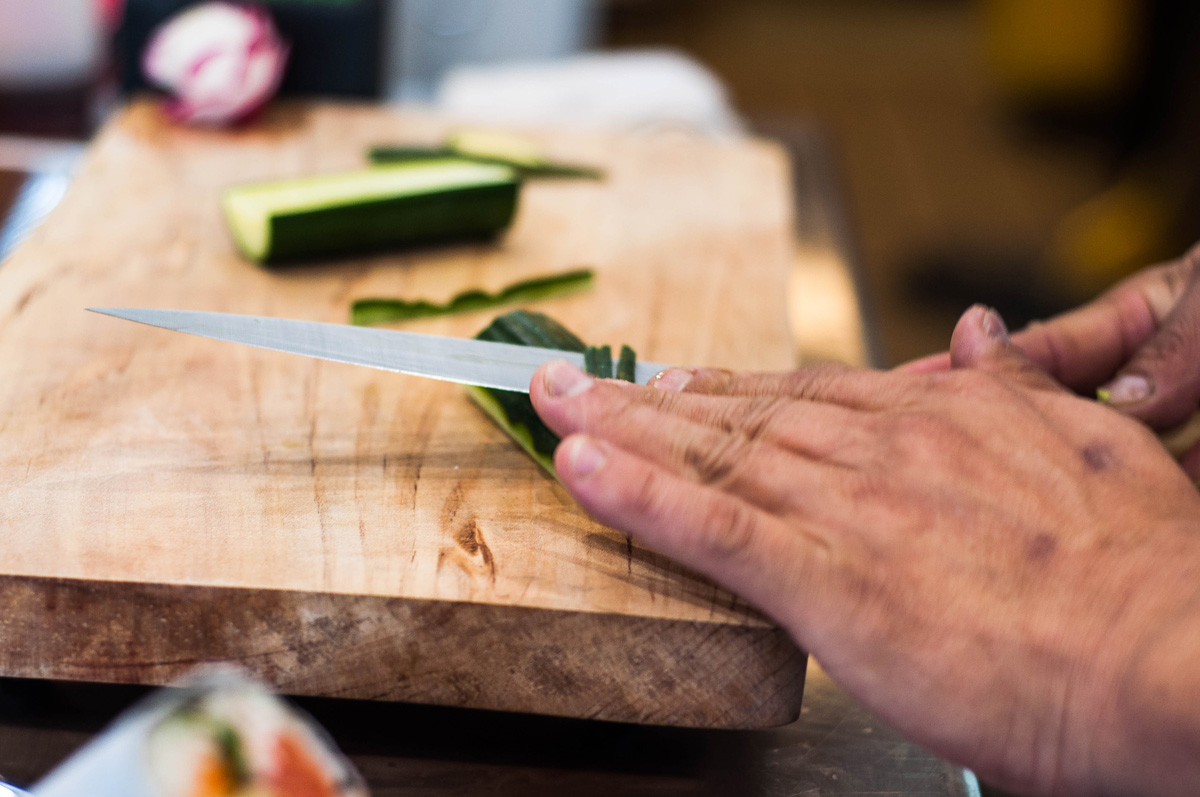 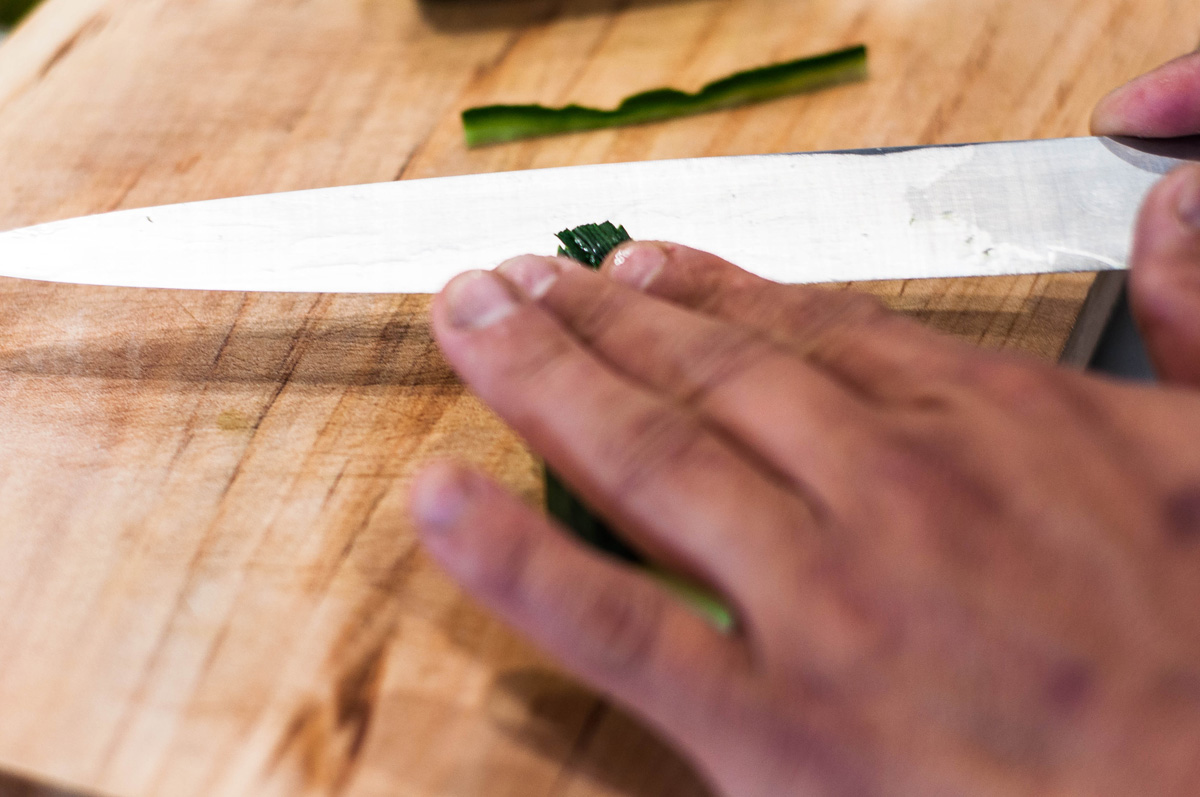 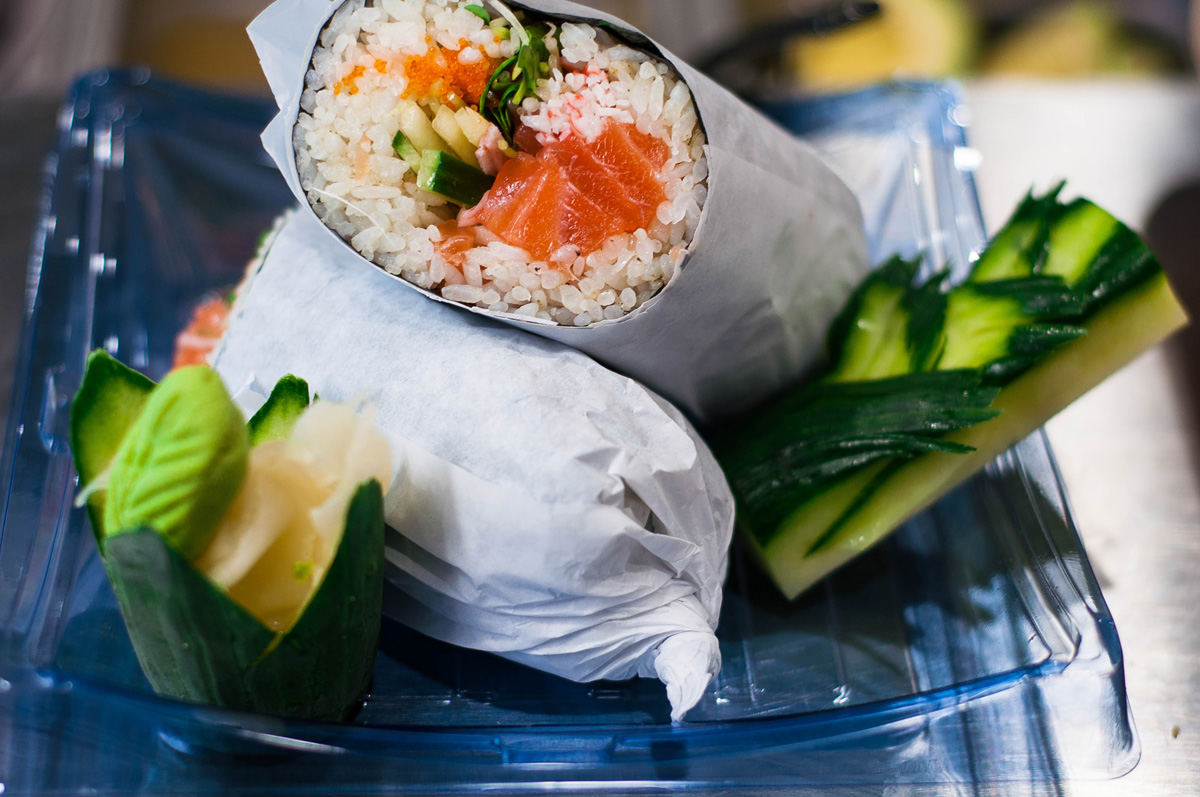 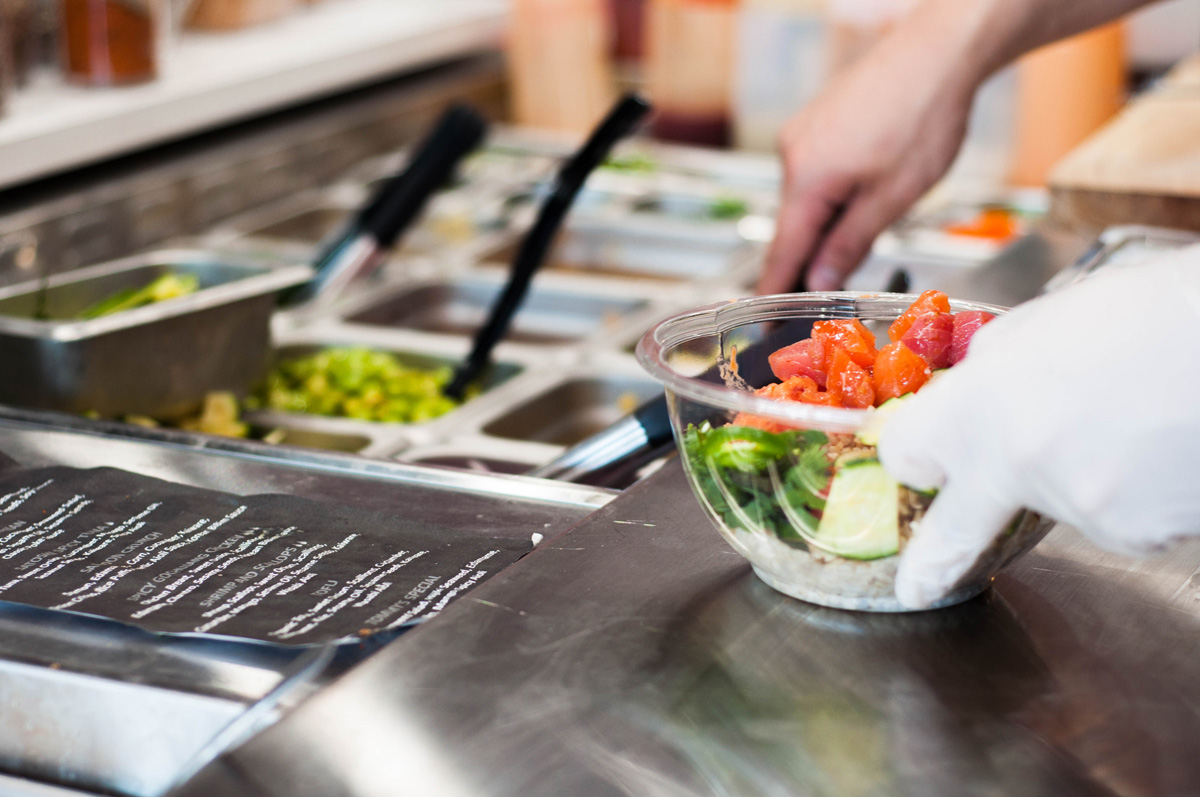 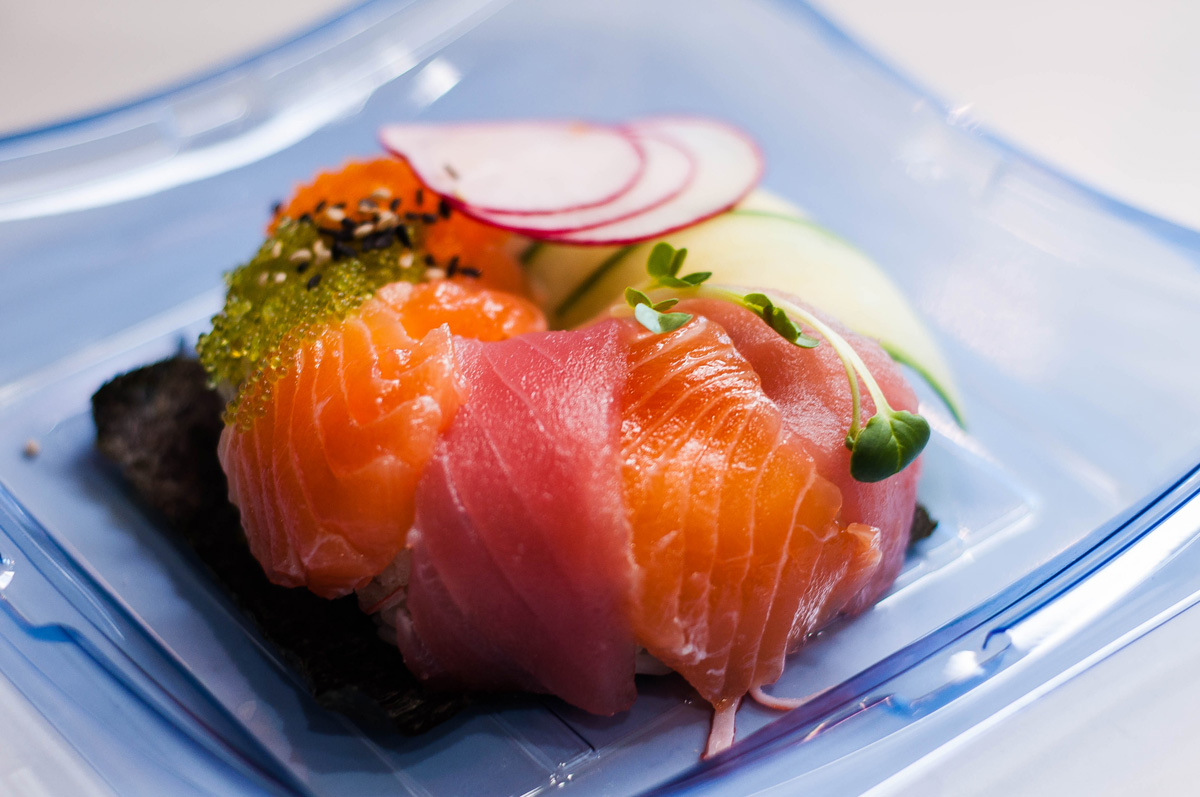 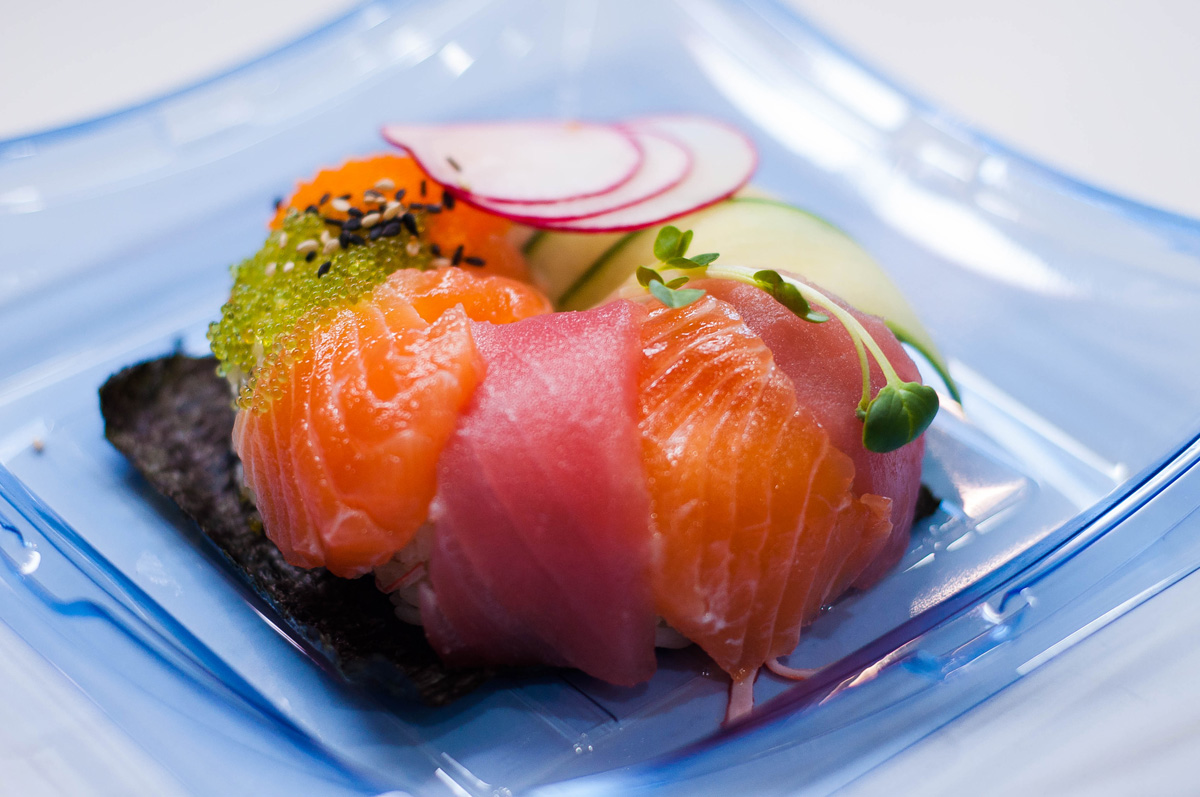 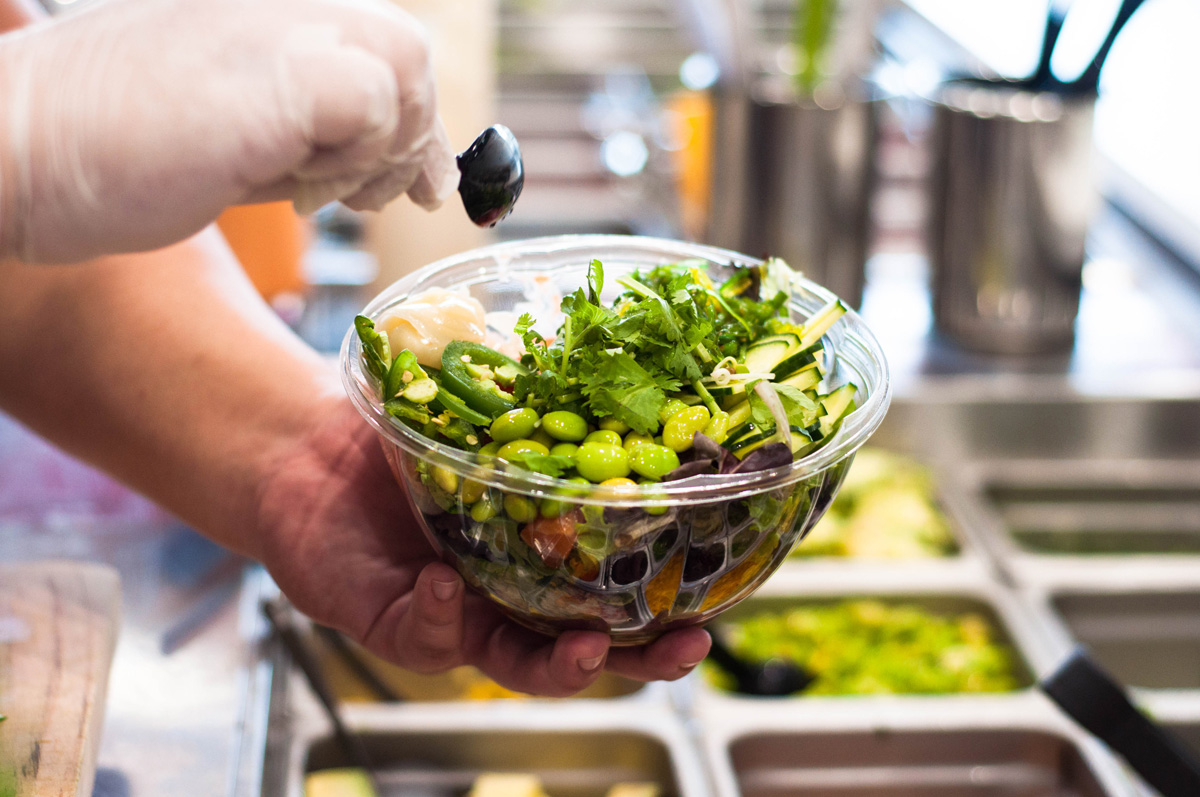 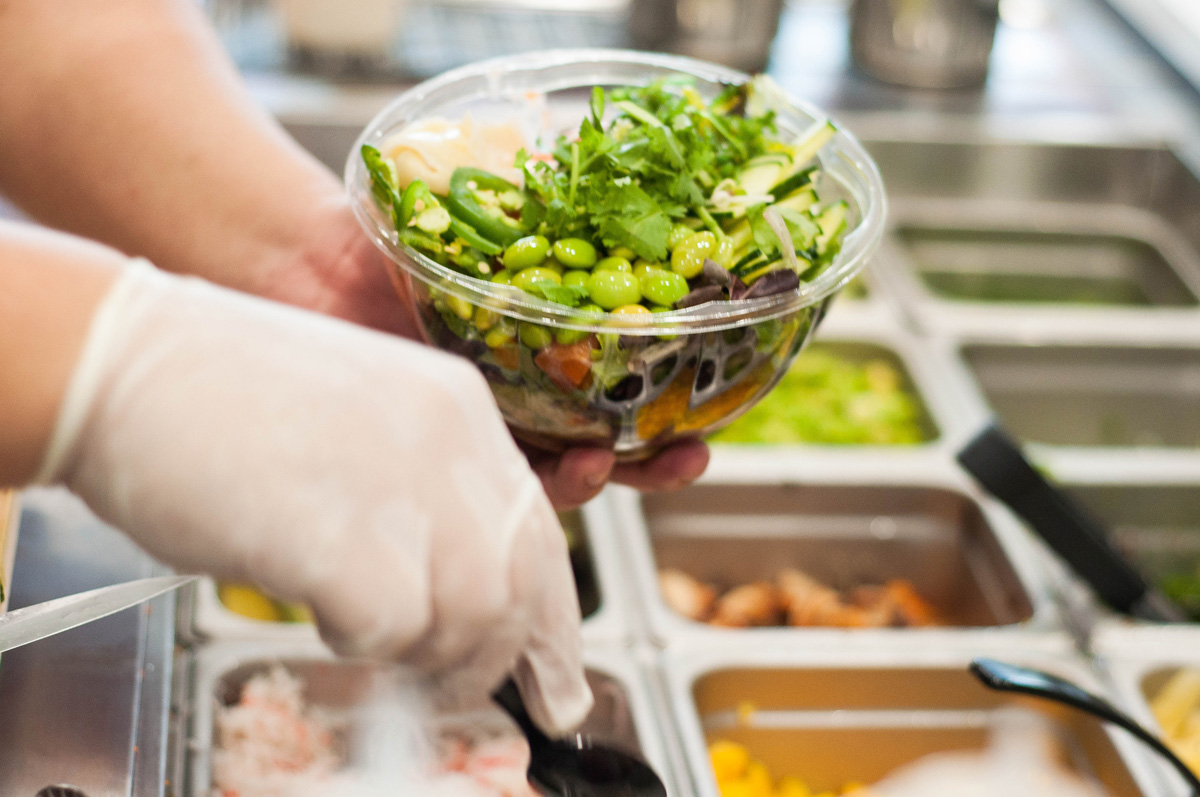 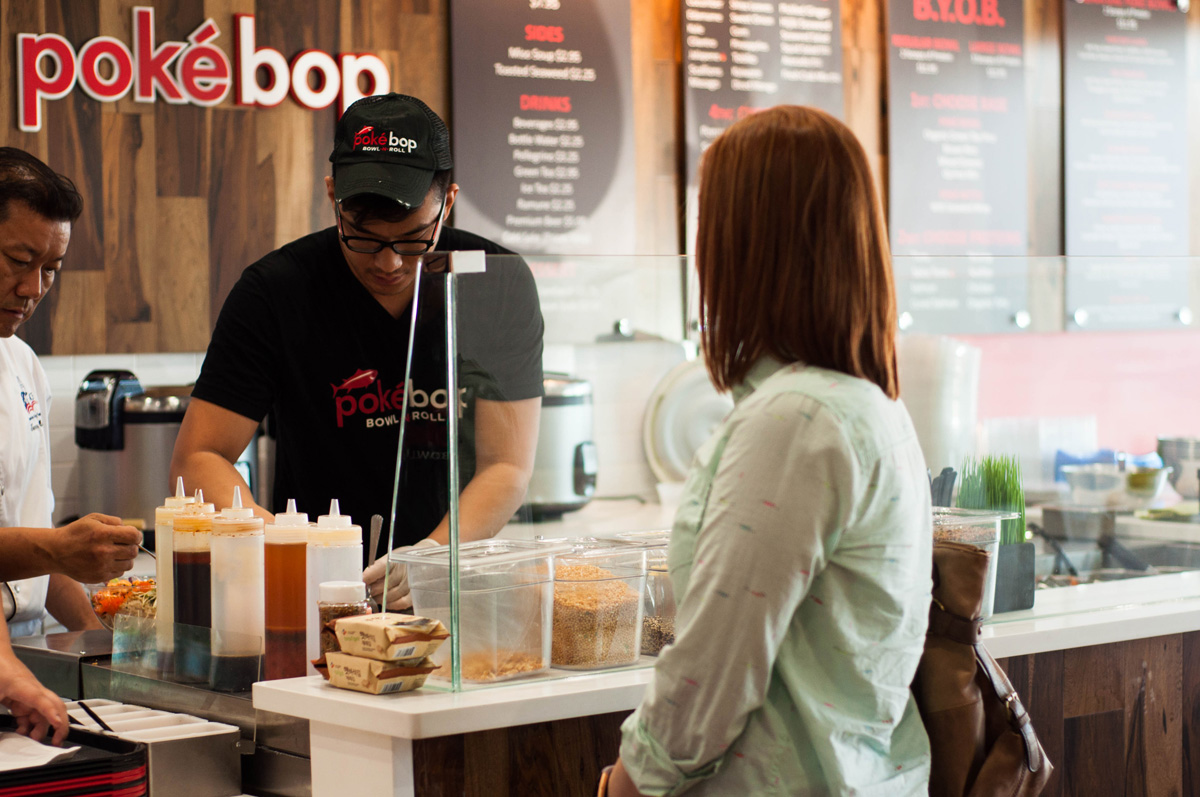 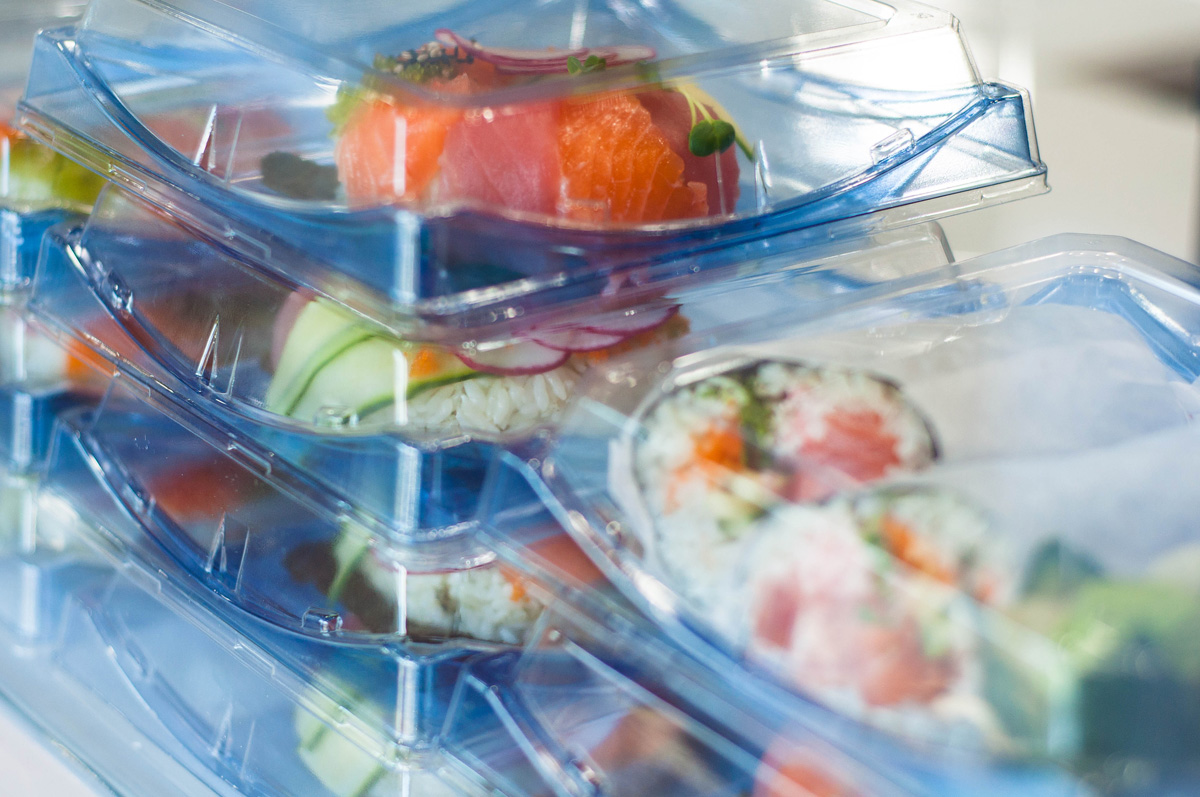 Poké Bop’s Poké Donut and Poké-ritto Will Have You Riding The Raw Fish Wave And Singing “Mmmbop.”

Perhaps you’ve heard of the recent poké craze that’s been flooding Dallas with island flavors of late. But perhaps you’ve also been a bit intimidated by the prospect of diving headlong into the raw fish bowl wave yourself.

Well, the owners of Poké Bop on Lemmon Avenue are here to calm those concerns, having built a menu filled with items that are meant to make their foods instantly familiar with diners. Specifically, we’re taking about their poké donut and poké-ritto offerings, which head chef Tommy Huang says are meant to both bridge the gap between sushi and poke and provide the North Texas dining scene with some unique dishes.

“By our research, [we found that] there are none in Dallas,” Huang says about these creative menu items. “There are some in New York. My daughter actually goes to CIA — Culinary Institute of America — and I visited there and saw they make sushirritos. It impressed me a lot, so I figured I’d bring it to Dallas.”

With almost three decades of experience as a sushi chef under his belt, Huang approaches poké with the same skill and care, using only high-grade fish and a colorful selection of ingredients. But while his poké bowls range from house recipes to build-your-own options, his poké donuts are prepared ahead of time. More sushi than poké, his donuts are built upon a rice base, shaped over a bed of nori, which better known as seaweed. Salmon, tuna, masago (read: fish roe) and vegetables like cucumber and radish are spread evenly around the rice donut before being garnished. Since the donuts are pre-made, they’re only available in limited quantities throughout each day, making them a slightly more exclusive treat.

His poké-ritto, which is made to order and thus a little more accessible, also takes nods from sushi more than poké. The buildout starts with sticky rice spread on a seaweed sheet and then gets the topping treatment before being rolled together. The ‘rittos then get what Huang calls a “candy roll” in parchment paper, and then is finally cut in half in familiar burrito fashion.

Although Poké Bop is one of the newest players to join the city’s poké ranks, Huang and his partners aim to open multiple locations throughout the metroplex in the coming years. Hopefully this means we can expect the poké donut and poké-ritto to become more than just some noverl Instagrammable niché, but a legit foodie staple and a way to introduce skeptical foodies to poké.

“Poké is the way of sushi in a bowl, but it uses more vegetables, more variety and is more flavorful,” says Huang. “The reason we did [these dishes is] so people can understand it better. Donuts, everybody knows. Burritos, everybody knows. So they will know us.”