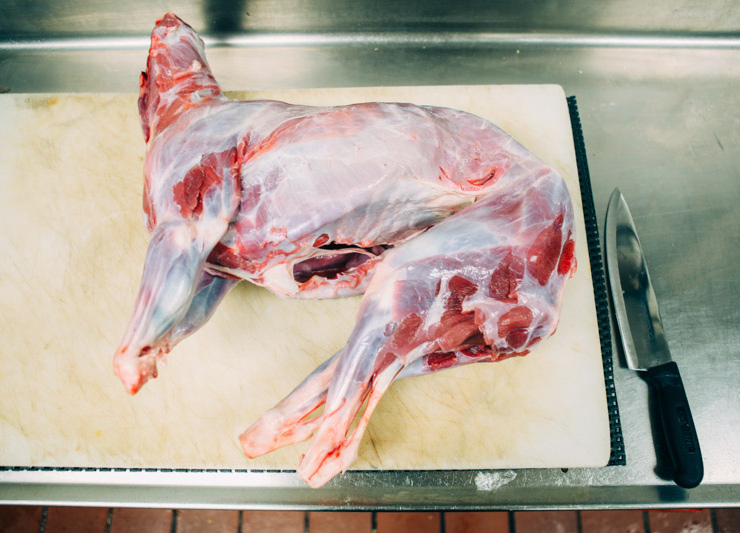 The Cabrito Al Horno at El Ranchito Will Really Get Your Goat.

Butcher's cleaver in hand, Trey Covington swings his arm above his head and whips it down with bone-cracking force.

The exposed muscles of the goat carcass resting at the hips of El Ranchito's head chef shudder with each swing. It takes him a surprising amount of swings — sometimes five or six — just to break the lamb into manageable segments.

This is how El Ranchito's Cabrito Al Horno preparations begin.

The small carcasses are shipped in whole — sometimes with the head, sometimes without — and broken down to make one of El Ranchito's most popular dishes.

And, truly, the dismemberment of that carcass is a remarkable sight. Watching someone swing a butcher's cleaver with all the might in their arm? It has an astounding ability to stick in your memory. It's even crazier when you get up close. There, you see the bone crack and give way, the muscles reverberate with the force of each swing, and bits of meat flying into the air.

Covington assures me that it doesn't always go like this, though. It's because he's a novice that it takes so many swings to break each bone, he says. The guy who usually does it can do it in one or two swings. Still: It's quite unbelievable to see a corpse put up such a fight against a living, breathing being.

And it's only the start. After the body is segmented into legs, ribs and neck portions, it's put in the oven — bones and all — and roasted along with some peppers and onions.

Truly, this is a simple dish. Served in proper Tex-Mex style with a side of rice and beans, the dish itself is a traditional Mexican recipe, and it's been served in this restaurant since it opened in 1983.

The recipe is categorized as comida norteño — or northern food — from the Monterrey region of Mexico. It's one of the most popular recipes in the region, Covington explains. And it allows for a surprising amount of variety. If searching for a leaner meat, one can just eat the thighs or neck. Craving something a bit more fatty and savory? The head might suit your tastes better.

Good thing, then, that they serve every part here at El Ranchito. That's the idea, really. Covington says the entirety of the baby goat body works together to provide a specific, collective taste.

But how is a dish so gruesome and yet so deceptively simple also so popular? We sat down with Covington to find out.

How many of these do you serve here?
This is actually one of our biggest sellers. On the weekend, these things are flying out of the kitchen.

Do you serve every part of the lamb, or just the legs?
Every part.

Is the consistency different depending on what part you eat?
Yeah. Some parts are more tender while some are more lean. People even ask for the head sometimes. Usually, they come headless. But [our distributor] will send them randomly.

What’s the cooking process like for the dish?
It takes five hours of roasting. We have a spice that the grandmother of the restaurant, Natalia, makes. So we put that and a little salt on it.

How many people would you say this feeds?
It could probably serve four.

And you serve it bone, tendon and all?
Yep, everything. We serve it with jalapeños and red and green bell peppers.

How do people eat this?
Usually in tacos. They will just tear it apart and put it in tortillas. 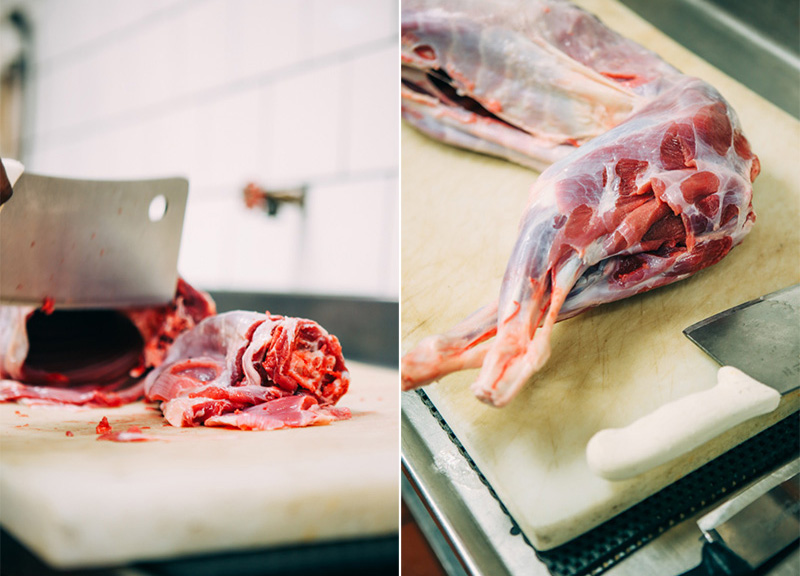 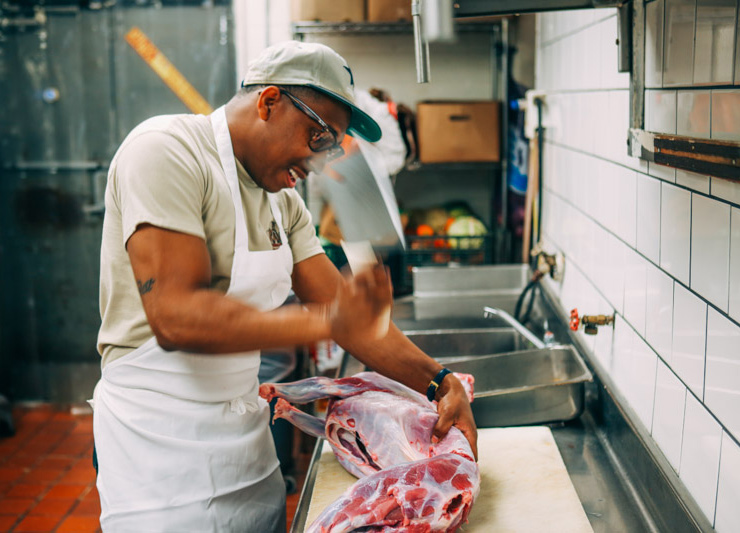 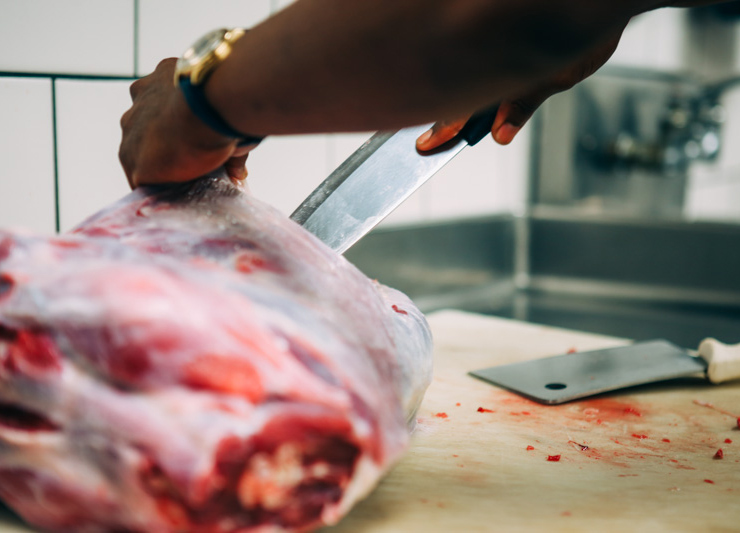 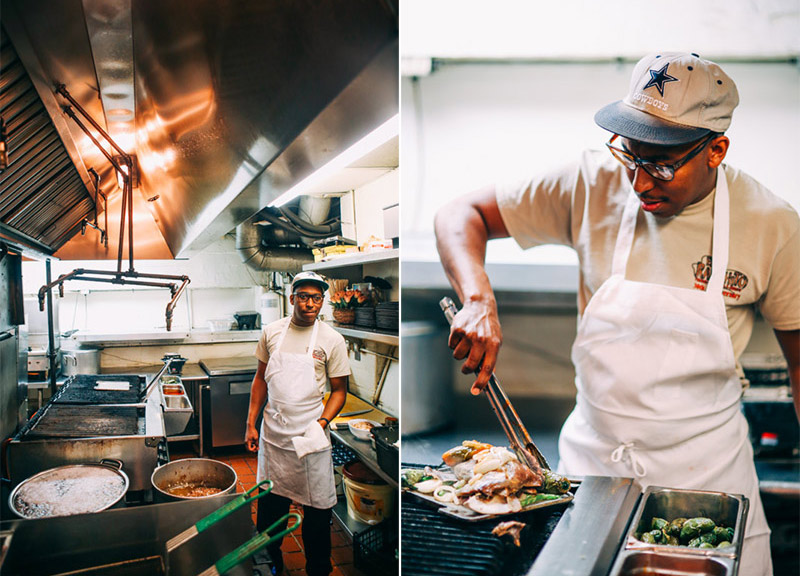 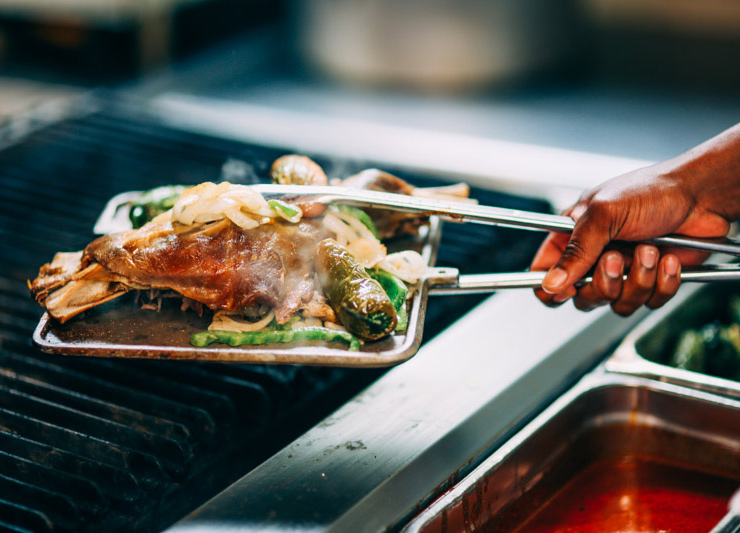 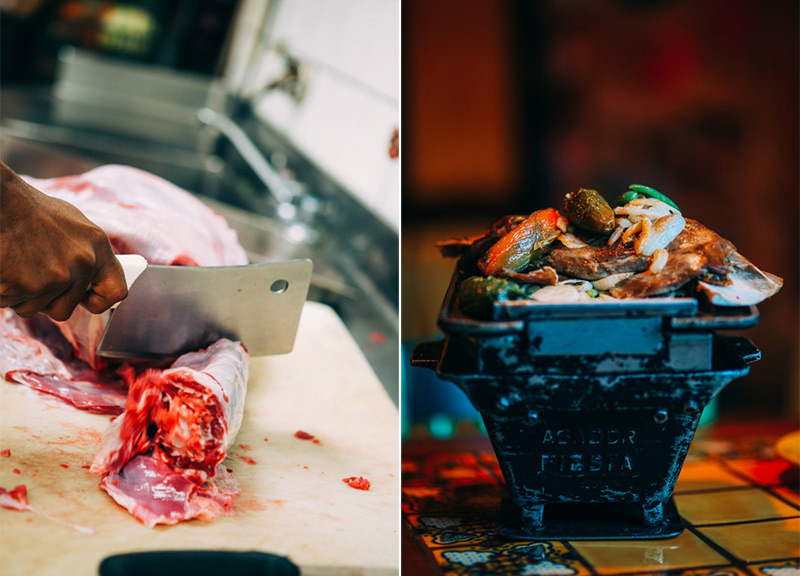 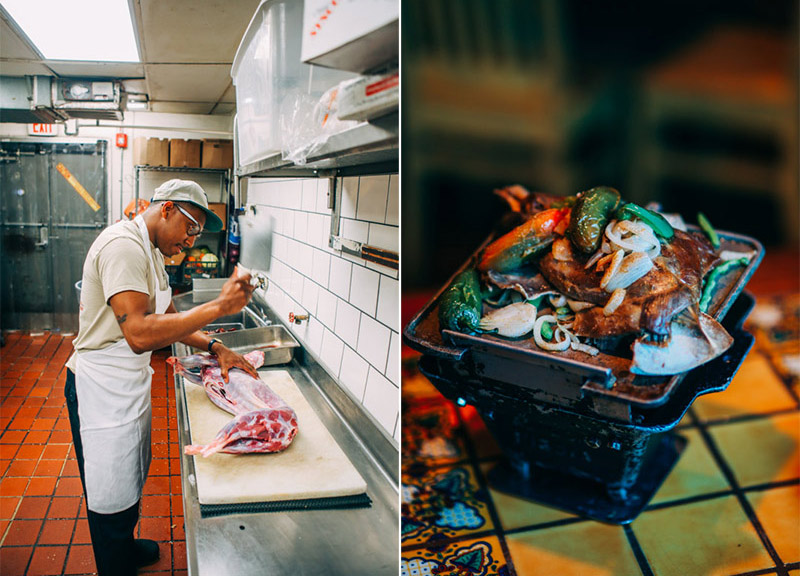 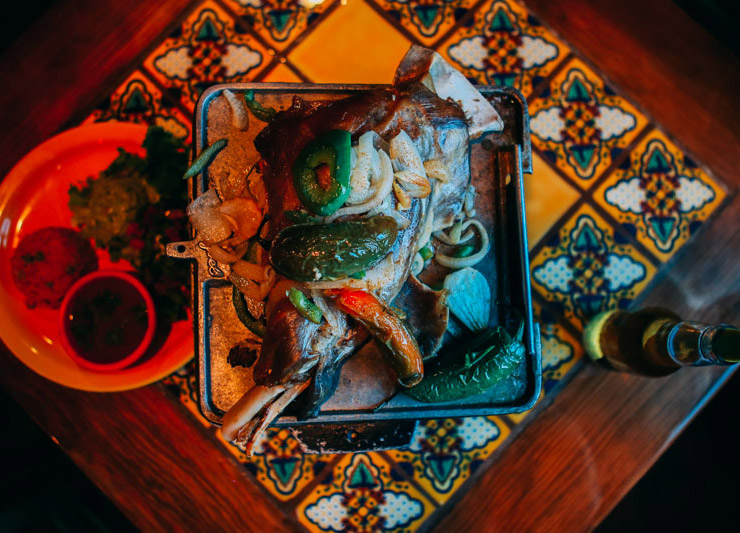 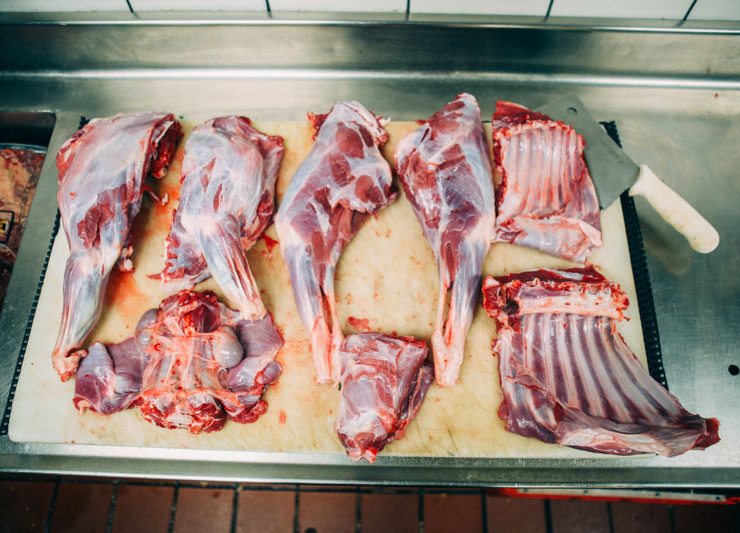 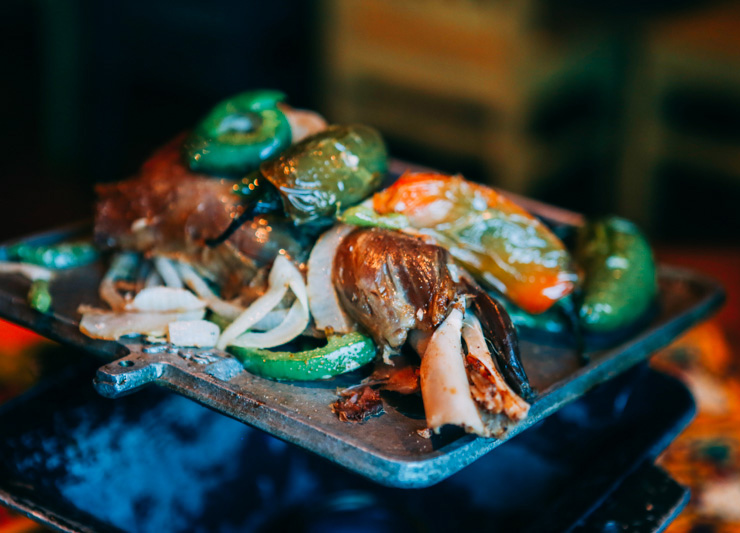